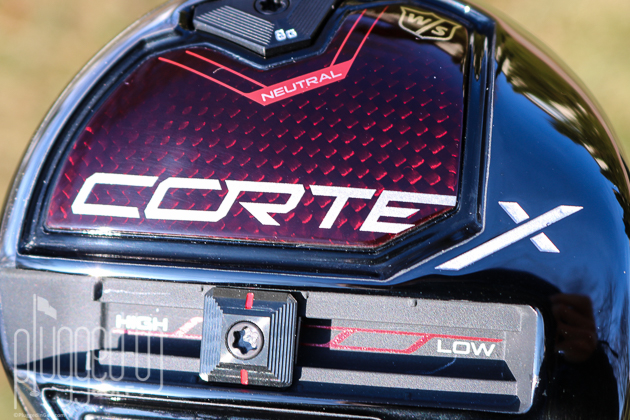 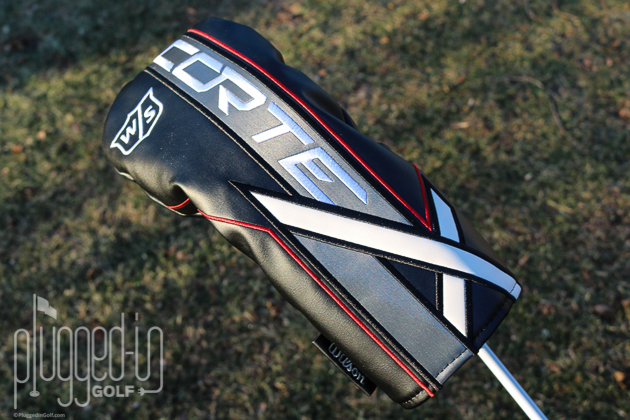 As the star of its own reality show, Driver vs. Driver, the Wilson Staff Cortex needs little introduction.  Most of you are probably familiar with many of its features, having seen its design refined over the course of the show.  The only question left is whether or not the Cortex can compete with the leaders in golf’s prestige category. 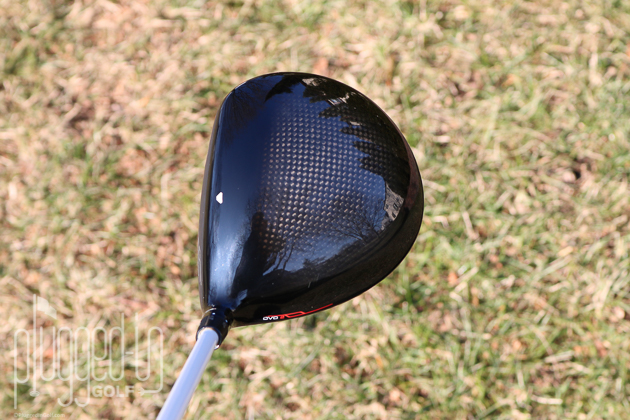 The Cortex is, without question, the best looking driver that Wilson has put out in years.  Recent offerings have been solid, but the minute I pulled the head cover off the Cortex I thought to myself, “This is a big step up.”

As you can see above, the crown features a large section of carbon fiber, but it’s gloss black near the ball.  The silhouette of the Cortex is symmetrical, round, and medium sized.  Players of all levels should find it appealing.

The sole of the Cortex is what looks really sharp.  The red finish on the carbon fiber pops against the gloss black components.  This driver is a great example of using a limited color palette to bold effect. 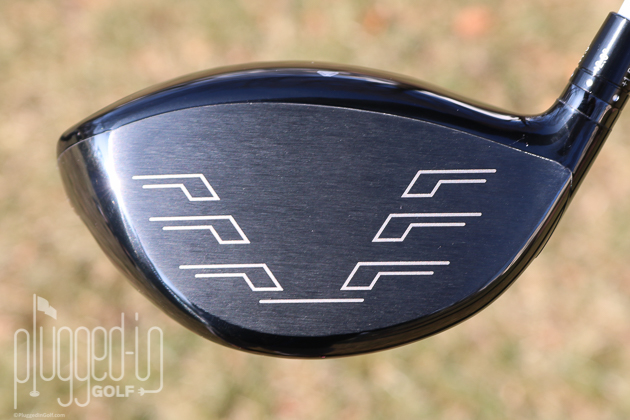 With a body made largely of carbon fiber, the sound of the Wilson Staff Cortex is slightly louder than average.  I’d describe the sound as a “pop” without much in the way of metallic notes.

The Cortex provides good feedback through the hands, but I had a hard time hearing mishits.  Personally, I like this combination as I’d prefer my playing partners to think I flushed every drive. 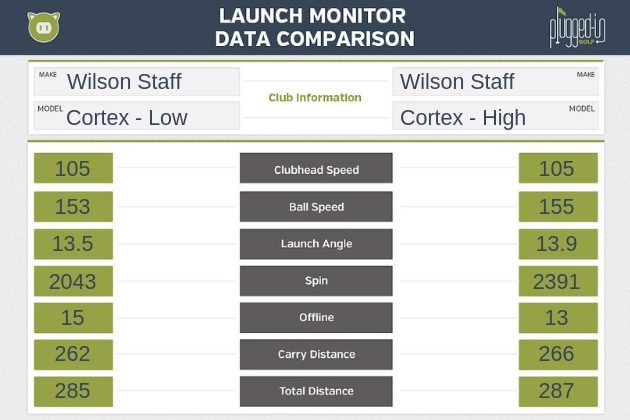 A quick glance at the Wilson Staff Cortex reveals that this is a driver designed for customization.  Most noticeable is the sliding weight track – the longest Wilson has ever employed.  The 8 gram sliding weight allows you to dial up the launch and spin you prefer.  In my testing, I saw a significant change in spin and a slight change in launch angle.  What was more striking was the difference in feel and feedback.  The Cortex feels much more stable and forgiving with the weight in the back of the head.

Additionally, there are two weights – 8 grams and 2 grams – that can be positioned in the toe and heel to promote a draw or neutral ball flight.  I found this change to be noticeable but not dramatic.  If you’re fighting a banana ball, this won’t fix it.  If your drives occasionally leak a little bit right, this can help.

The final method of adjustment is at the hosel.  There are six different loft settings that you can use to dial up the face angle and launch/spin numbers that suit you best. 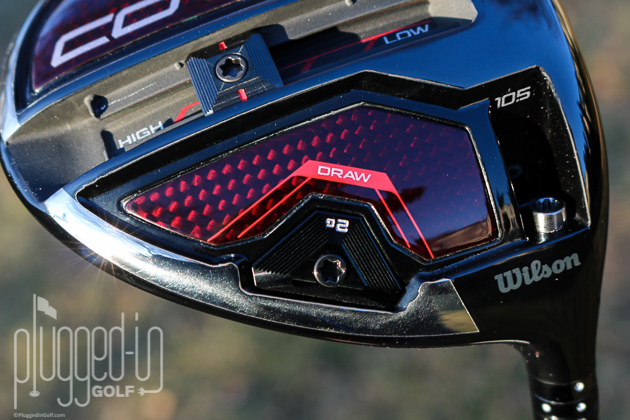 Beyond the adjustability, the Cortex’s main feature is that its head is 44% carbon fiber.  This gives Wilson more discretionary weight to boost forgiveness.  As I mentioned earlier, I found that the Cortex does feel very stable with the weight back.  With the weight forward, big misses do feel like they twist the head.  Overall, the launch monitor numbers showed that the Cortex does a good job retaining ball speed.

Finally, Wilson Staff is offering the Cortex with a trio of Fujikura shafts.  The ATMOS (full review HERE) is available in Red, Blue, and Black.  There are noticeable feel and performance differences between the three, so it’s important to get fit if you want to get the most out of the Cortex. 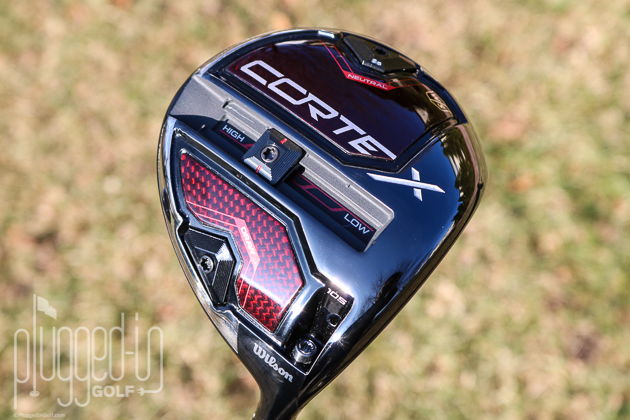 There are few drivers that offer as many customization options at the Wilson Staff Cortex.  This driver is a solid performer at its core, and when you dial in the loft, weights, and shaft to fit your game, it can be among the elite. 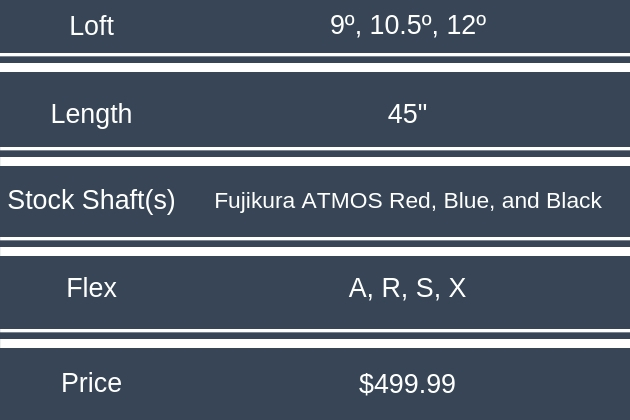