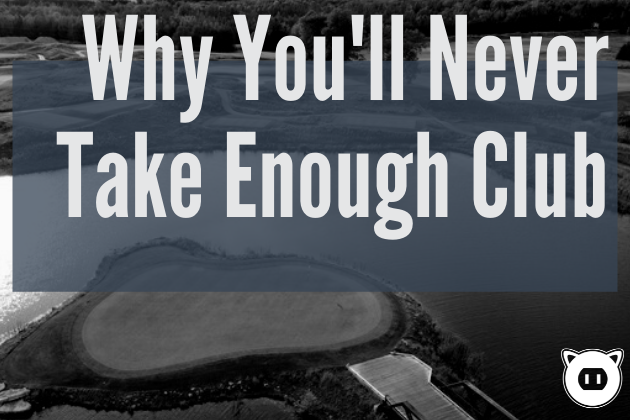 Not long ago, I wrote a lesson giving each handicap level three tips for improving their approach game [read it HERE].  The main takeaway was, “Stop coming up short.  Hit more club.”

In the days after I wrote that, I spent some time thinking about why this advice is universal and timeless.  The answer I reached comes in four parts, and I’ll share them in this lesson.

You want to hit more greens and shoot lower scores 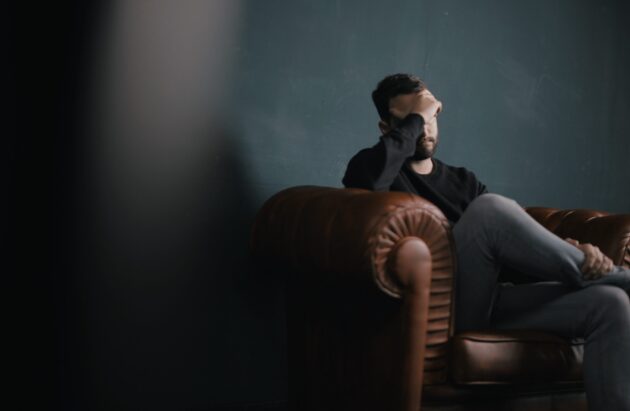 Can you think of a time when you listened to that sage advice of taking more club only to strike it pure and airmail the green?  I bet you can.  Even if you can’t recall the exact date and time, you know the feeling.

Can you think of a time when you pulled the club that you wanted to hit – the “If I flush this, it’ll be perfect” club – hit it slightly on the toe, and came up ten yards short?  Unless there were some serious stakes on that shot, I’d bet that you can’t.

Why is there this discrepancy?  Because one shot caused you more mental and emotional pain.  In that first example, you did what someone else told you to do rather than trusting yourself, and you were “punished” for it.  That sears the memory into your brain.  Now every time you step up to a long par 3, that emotional memory pops up telling you to ignore the “haters” and hit the club that your gut says is right.

If you want to shoot better scores, focus on the process.  Feel good that you made a smart, high probability decision, regardless of the outcome.  You can also focus on the long term improvement of your GIR stats rather than the occasional shot that flies the green. 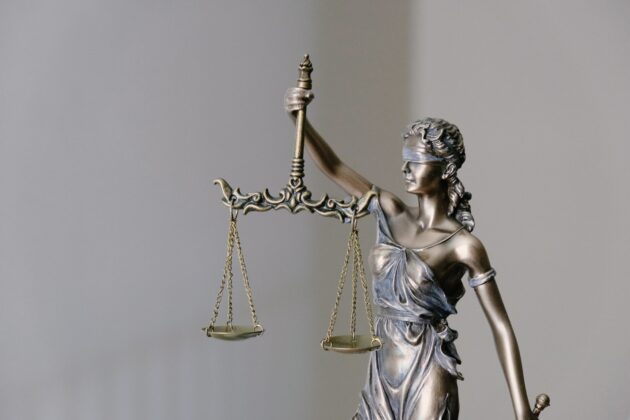 The concept of fairness is inextricably tied to the emotional pain I just mentioned.  We have this notion that, if we mishit our shot, we “deserve” a bad result.  We can live with that.  However, if we take that extra club, hit it pure, and end up over the green, that’s “unfair.”

It doesn’t take a modern day Socrates to punch holes in the idea that golf is fair.  We putt on living surfaces that get walked on all day long, resulting in uneven rolls and bad breaks.  A gust of wind can turn a potential hole in one into a water ball.  Golf is unfair.  As soon as you accept this, you’ll have an advantage on your competitors. 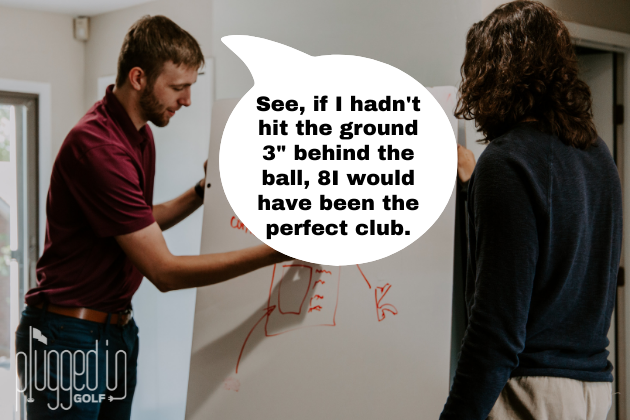 No successful golfer has ever walked into a shot thinking about hitting it a little chunky or slapping the ball off the toe.  We expect to hit every next shot perfectly.  And this makes sense – the whole field of sports and performance psychology tells us to think positively!  So, with the assumption that we’re going to deliver a perfect strike, why would we not choose the club that will reach the pin only with an ideal swing?

The marriage of golf strategy and golf psychology is a difficult thing.  To shoot our best scores, we need to pick conservative targets and clubs, then swing aggressively with positive thoughts.  This is a very difficult balance to maintain. 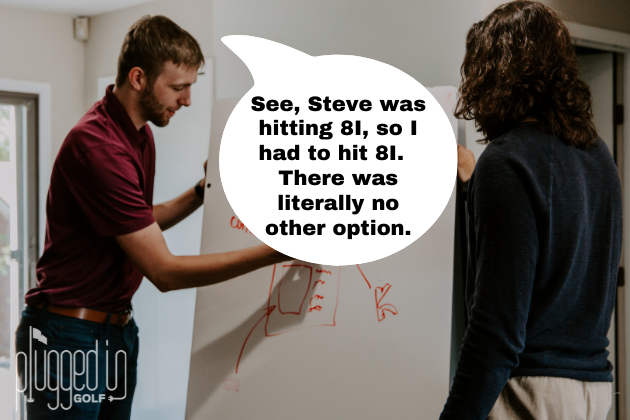 You knew this one was coming.  If your playing partner is hitting an 8I, you’re hitting a damn 8I, too.  It doesn’t matter that they’re 10 years younger, 20 pounds lighter, practice three times more, or that their 8I has the same loft as your 6I.  You will not suffer the indignity of hitting more club!

There’s no clever tip to solve this one.  You can choose to get over yourself or not. 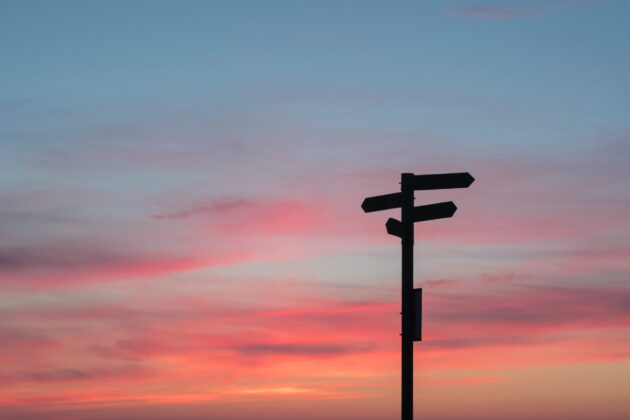 If you thought I was going to end this lesson by chiding you about making bad club selections, you’re wrong.  All I’m going to ask is that you be aware of what you’re doing.

Your game is your own.  If you want to adhere to your personal notions of fairness, maintain your ego, and avoid mental pain, you should do that.  Just know that you’re costing yourself strokes, and don’t complain that your handicap never goes down.  Alternately, if you want to shoot the lowest possible scores, know that you’ll have to live with some shots that go too far.  There are no bad choices as long as you know what you’re doing.