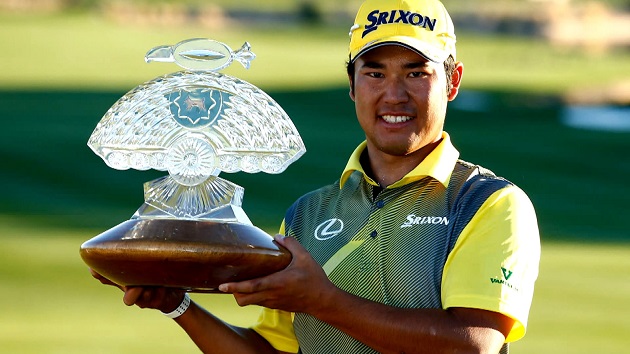 There’s only one word to describe Hideki Matsuyama’s play as of late: dominant.  This week at the Waste Management Open in Scottsdale, Arizona, Matsuyama did not disappoint.  In what is widely regarded as the most rowdy, fun event on the regular season PGA Tour circuit, Matsuyama successfully defended his title at TPC Scottsdale.

In a weekend full of drunk spectators yelling “ba-ba-booey” during backswings, and hundreds of thousands of screaming fans each round, Matsuyama delivered yet another show.  He shot opening rounds of 65 and 68.  He trailed by one shot after both of the first two rounds.  Heading to the weekend, Matusyama was poised for yet another strong finish this season.  His third round was a roller coaster ride, opening with a bogey, then making birdie at four of the next five holes.  He finished his third round with  three bogeys and five bogeys, good for a 3-under 68.

Even with three rounds in the 60s, Matusyama still trailed South Korea’s Byeong Hun An by four strokes heading into Sunday.  Although An faltered, plenty of other worthy competitors emerged Sunday.  Tour vets Rickie Fowler and Louis Oosthuizen both made late runs to get to the top of the leaderboard.  Matsuyama, however, continued to play consistent, impressive golf.  He opened his final round with an eagle at the third, after narrowly missing an albatross with his approach.  He made one more birdie on the front to make the turn at 3-under.

As Matsuyama made his charge, Webb Simpson was making a run of his own.  After a front nine 31, Simpson birdied three of the last four, including closing birdies at thee 17th and 18th.  He finished with a final round 64, good enough for the clubhouse lead at 17-under.  All of the while, Matsuyama continue to surge.  He added three more birdies to his round at the 5th, 13th, and 15th, good for a bogey-free 66.  He tied Simpson in the clubhouse at 17-under, and off to a playoff we went.

The first two playoff holes brought us back to the 18th.  After both players made conventional pars the first go-around, Matsuyama found the bunker off of the tee at the second playoff hole.  His always-dreaded mid range bunker shot came up short of the green, but was able to get up and down for par.  Simpson was, well, Webb Simpson, leaving his second birdie try of the playoff short.

After pars at the 10th, the 17th is where Matsuyama closed the door.  Off of the tee, Simpson narrowly missed driving the green, but left himself a difficult second from the fringe.  Matsuyama laid up to the fairway, and gave himself a good look at birdie after his pitch.  Matsuyama showed he has ice in his veins, and drained the mid range putt for birdie, closing out Simpson on the fourth playoff hole.  With the win, Matsuyama successfully defended his Waste Management Open crown. 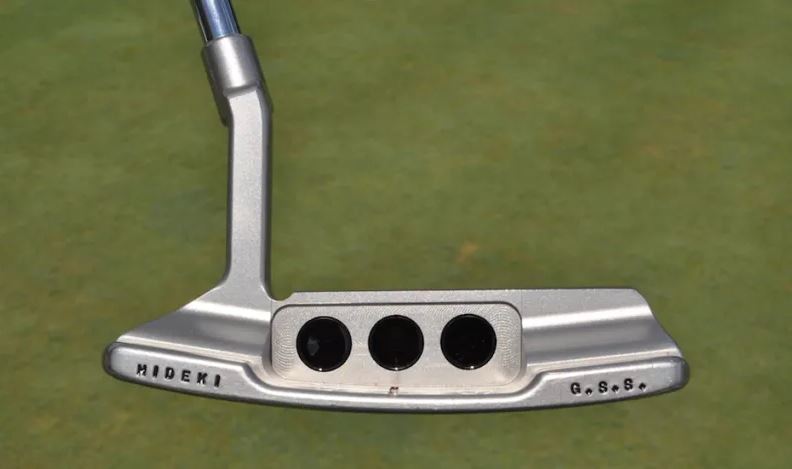 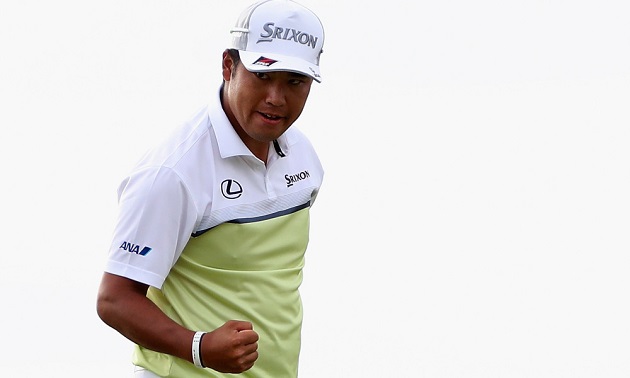 Can Anyone Stop Matsuyama

I don’t think many will disagree when I say that Hideki Matsuyama is the hottest player in golf right now.  It seems like Justin Thomas is the only person who can beat this kid.  This is his fifth win in his last nine starts.  He also has a pair of runner-up finishes in that time frame.

With the Waste Management win, Matsuyama has four PGA Tour titles, which is the most by any Japanese born player.  But don’t think for a second that Hideki is satisfied with that.  He has his sights set on a much bigger goal, and that journey starts in April at a little place called Augusta National.  Every heard of it?  If Rory isn’t healthy and in full form (or even if he is), it’s going to be hard to pick against this guy come the Masters. 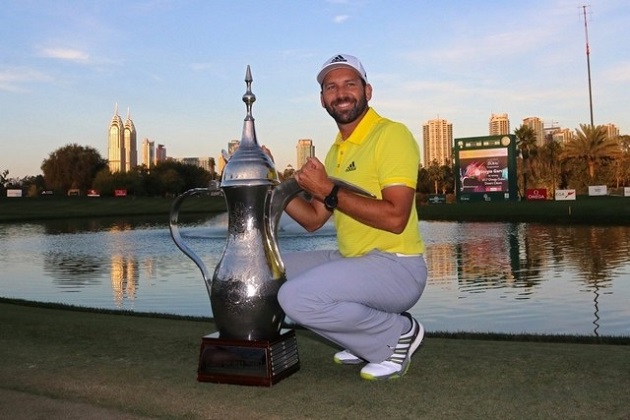 In a tournament originally headlined by the withdrawal of Rory McIlroy, Sergio Garcia added another notch to his wins belt this week.  He entered his final round with a three stroke lead, and never relinquished it.  A steady final-round 69 coasted the Spaniard to victory in Dubai.  He finished three shots clear of Sweden’s Henrik Stenson.

The win is Sergio’s twelfth on the European Tour, and twenty-fifth professional win.  However, as Sergio has been reminded countless times, he still hasn’t won that elusive Major.  I have to say, while a lot of people aren’t huge fans of Sergio, he’s grown on me.  I love his competitive drive and candid attitude, generally commentary.  With that said, I really hope he can snatch a Major victory that he famously said he would never win.  He has twenty-two top tens in a major, so it’s about time he converts one into a victory, which I personally hope comes in 2017.