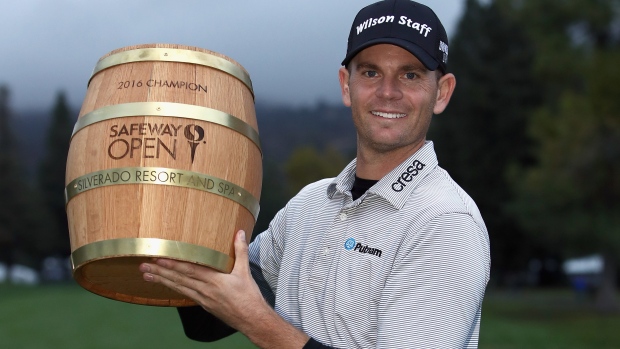 Steele Steals The First Title Of The Season In Napa

Brendan Steele claimed the first victory of the 2016-2017 PGA Tour season last weekend at the 2016 Safeway Open, held at the Silverado Resort and Spa North in Napa Valley, California.

Steele opened the week with a solid 5-under 67, and was followed by a less than desirable 71 on Friday.  Heading into the weekend, Steele knew he had a lot of ground to make up.  American Scott Piercy had fired off a course-record 62 on Thursday and held the lead after 36 holes, and quite a few names stood between Steele and the top of the leaderboard.  Another 67 on Saturday put Steele in a good spot to make a move on Sunday, but he was still four strokes back of the 54 hole leader, Patton Kizzire.  Kizzire had strung together rounds of 64-71-66, and set the lead at 15-under heading into the final round.

In the final round, Steele began to make his move starting at the first tee.  He birdied the first hole, then knocked in birdies at the 5th, 7th, and 8th, to finish with a 4-under 32 on the front nine.  A birdie at the 10th moved him to 16-under par, and didn’t make his first mistake until a bogey at the par-4 12th.  After a few steady pars, Steele stepped up to the 16th tee needing a few birdies, and that is what he got.  He made three straight birdies on the final three holes of the day to close out the week, moving him to 7-under for his round, and 18-under for the Tournament.

As a result of Steele’s finish, the pressure was now on Kizzire, who had not yet won an event on Tour, to catch the clubhouse leader Steele.  While Kizzire was at 18-under momentarily with a birdie on the 11th, he also gave a stroke back at the 12th, moving him back to 17-under.  Kizzire was unable to make another birdie the rest of the day, finishing with six straight pars, and giving Steele the first trophy of the season.

Steele was able to recover from last year’s Safeway Open, where he finished in a T-17 after holding the 54-hole lead going in to Sunday.  Steele shot a final round 4-over 76 in 2015.  In 2016, Steele got redemption, firing off a 7-under 65 on the road to his victory.  The victory is the second Tour win of Steele’s career, with his only other title coming at the 2011 Valero Texas Open. 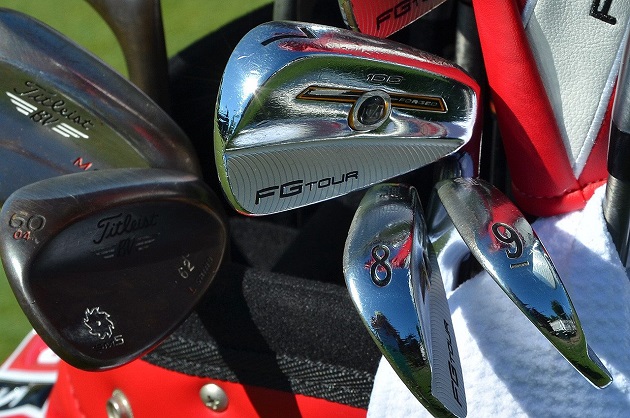