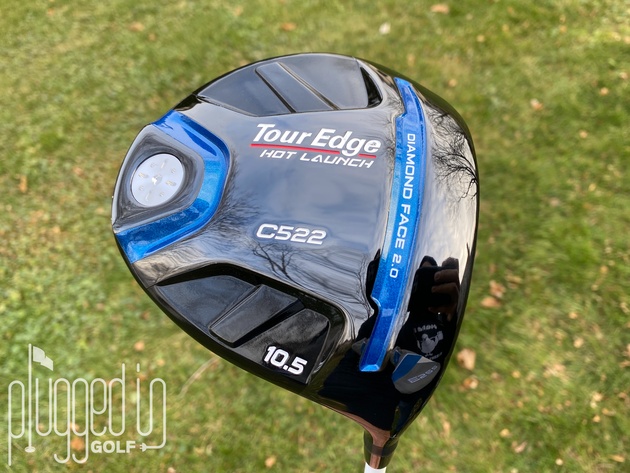 The Tour Edge Hot Launch C522 driver is one of the best values in golf.  Great forgiveness with slightly lower launch and spin than the E522. 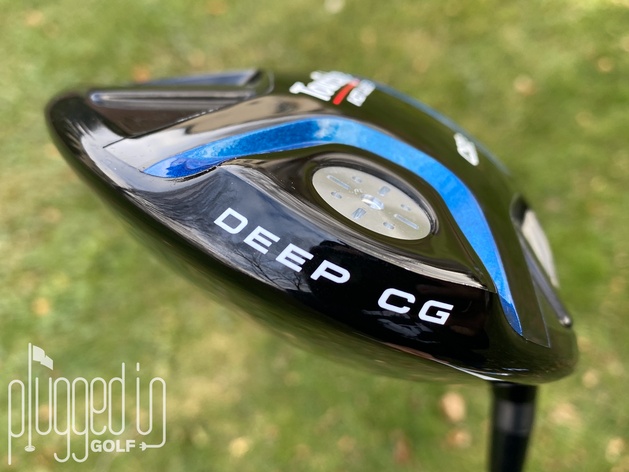 The Hot Launch line is best known for clubs that help the new or high handicap golfer.  However, with the introduction of the C (Competition) line, Tour Edge is making it known that Hot Launch can be played by accomplished golfers, too.  I tested the Hot Launch C522 driver to see how it stacks up against the racks of drivers that cost twice as much. 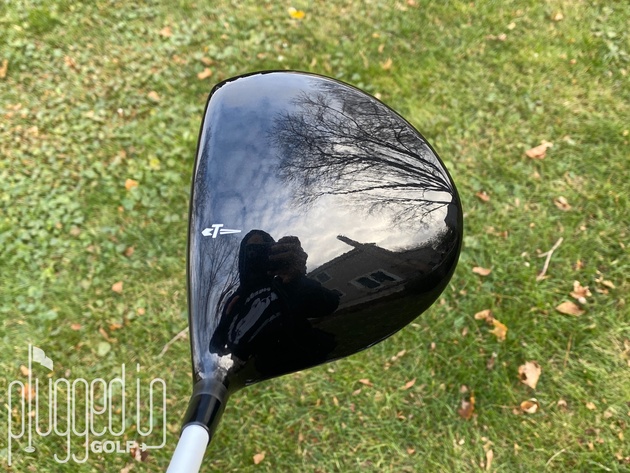 Putting the C522 driver next to the E522 [review HERE], the C522 is a bit shorter from front to back with a much taller face.  It also wants to sit square where the E522 sits a bit closed.

In the global context, the Hot Launch C522 is quite long from front to back, though the shape is almost perfectly symmetrical.  The gloss black crown and small white alignment aid give it a traditional look. 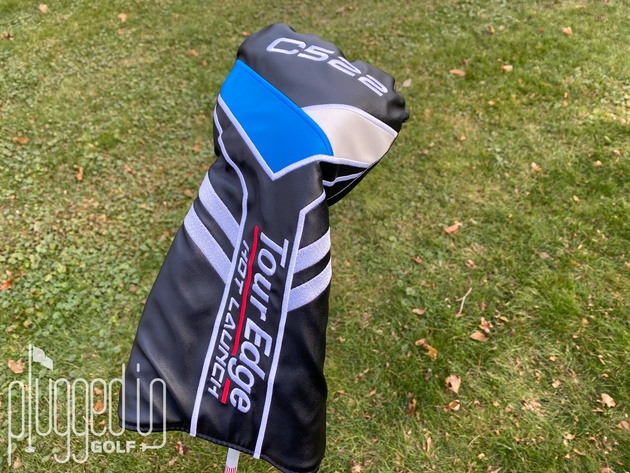 In the bag, with or without the headcover, the C522 driver is a good looking driver.  The sole is largely gloss black with two notable sections of bright blue.  Tour Edge and Hot Launch branding are legible but not overbearing. 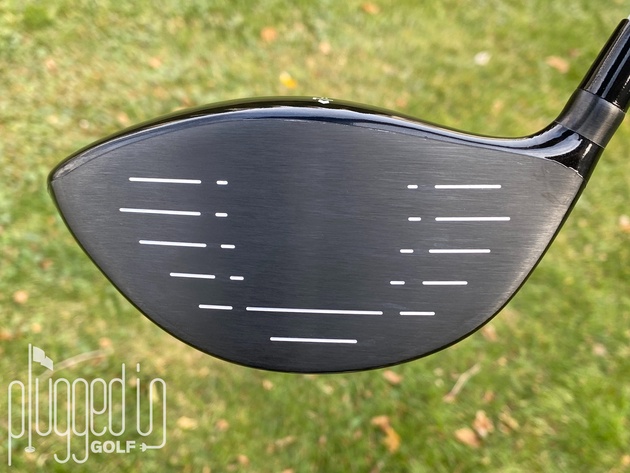 At impact, the C522 and E522 are brothers but not quite twins.  Both Hot Launch drivers are above average in volume with a mid-high pitch tone.  Where they differ is that the E rings out, the C produces a more traditional “crack.”

In terms of feedback, the C522 driver is an ego booster more than a teller of hard truths.  Unless you operate outside the scoring lines, impact is going to sound very similar.  You will be able to feel large mishits in your hands, but you’ll need to pay attention to precisely locate it. 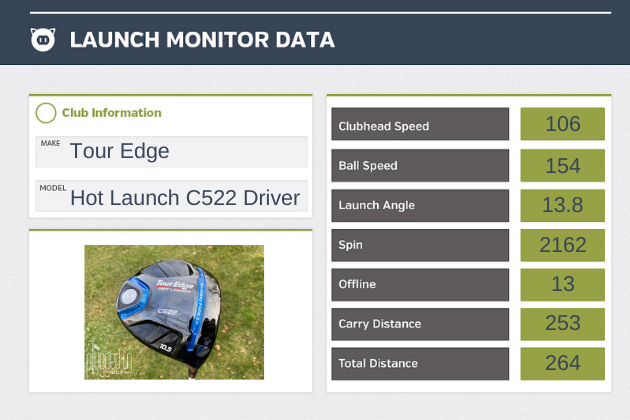 Comparing the numbers of the C522 and E522 drivers, you’ll see that these two drivers have a lot in common.  Chief among those commonalities is consistent ball speed.  Like the E522, the C522 driver has Diamond Face 2.0 technology which keeps ball speed high even when you don’t hit the center of the face.

Also like the E522, the Tour Edge Hot Launch C522 driver comes with the Mitsubishi Fubuki HL shaft.  This is a light weight shaft – 45 to 55 grams, depending on flex – designed to create higher launch.  The softer tip also promotes a draw for most players. 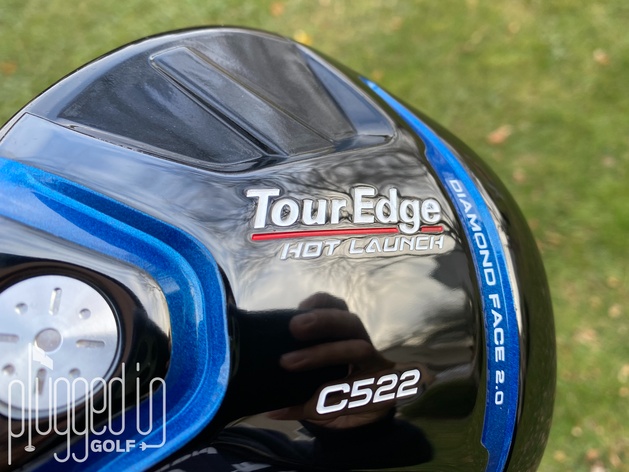 The other key difference is that the C522 driver is closer to neutral in its ball flight.  In part due to the softer shaft, I was hitting mostly draws with the C522 driver, but I was able to cut it if I wanted to.  For players that want a lot of forgiveness but don’t need the draw bias, the C522 is the way to go. 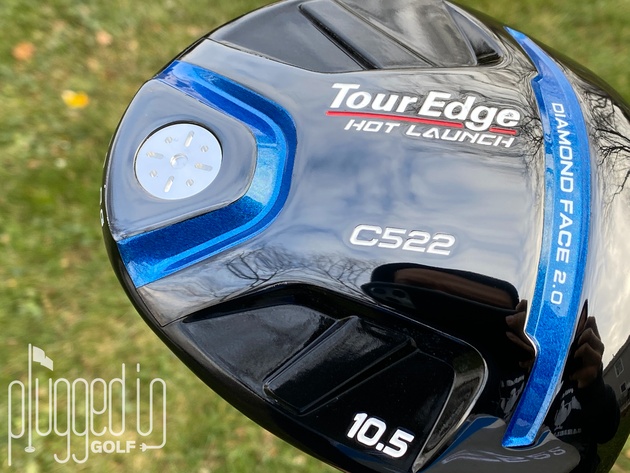 The latest Hot Launch clubs keep Tour Edge firmly atop the value rankings.  For $250, the C522 driver is massively forgiving and will work well for the majority of golfers.  While it would be nice to have some different shaft options, at this price it’s very difficult to complain. 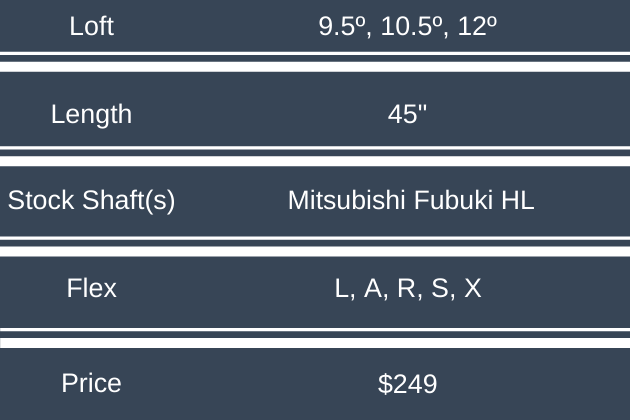