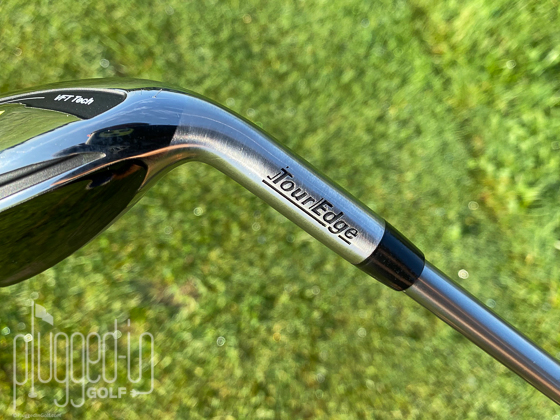 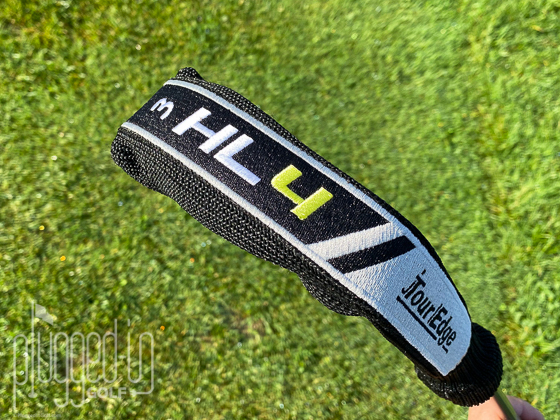 I love it when an OEM goes all-in.  Whether it’s the most demanding blade or a crazy spaceship-like putter, I love clubs that are clearly built for a particular reason.  This is why I love the Tour Edge HL4 Iron-Wood.  Tour Edge is so far in on forgiveness, they put it right in the name: it’s not just an iron, it’s an Iron-Wood.  They set out to make a club that can make the game easier and more fun, and they succeeded. 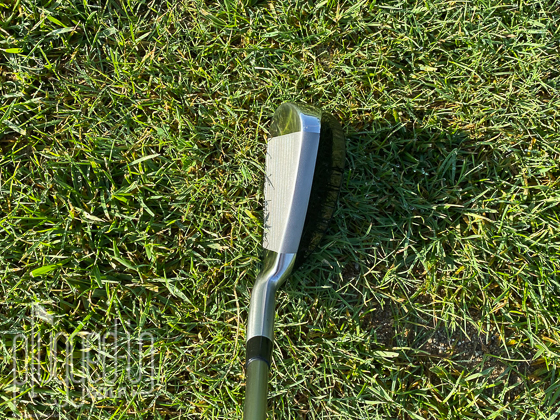 The Tour Edge HL4 Iron-Wood is a big, meaty club designed to promote confidence.  Looking down at address, you’ll see a very thick top line and a “Rear Inverted Crown” sloping down behind it.  Tour Edge was clever in their color choice because the large black section becomes largely invisible when you’re playing (see the pictures above versus below).

The Iron-Wood does have a fair amount of offset, but it’s less than I expected.  Its large face and massive sole made me feel like I couldn’t miss.  The only thing I didn’t like is that this club really wants to sit shut at address.  I had to be aware of holding the face square before taking my grip. 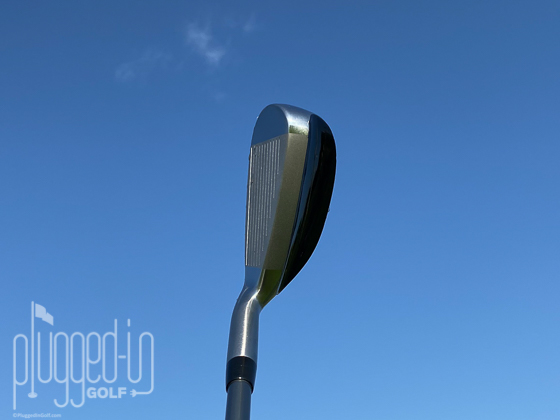 In the bag, the Iron-Wood has the appearance of a hybrid.  The sole is tastefully branded, and Tour Edge even includes a woven headcover to keep it free from bag chatter. 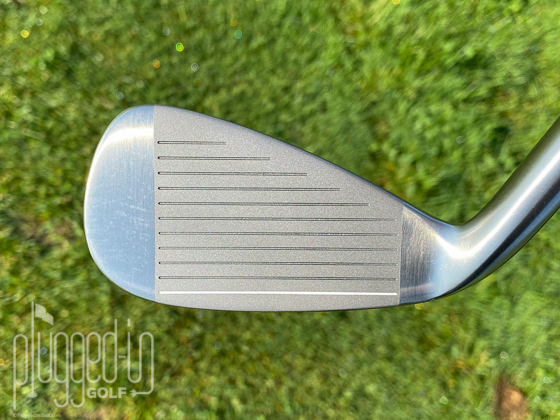 At impact, the HL4 Iron-Wood is more iron than wood or hybrid, but it is a blend.  The sound of contact is quiet and mid-pitch, a small “click.”  It sounds fast but not explosive.

The one predictable downside to a club this forgiving is that it’s hard to feel mishits.  If you put one way on the toe or heel, you’ll know, but small misses are covered up.  There’s almost no change in impact sound regardless of strike quality. 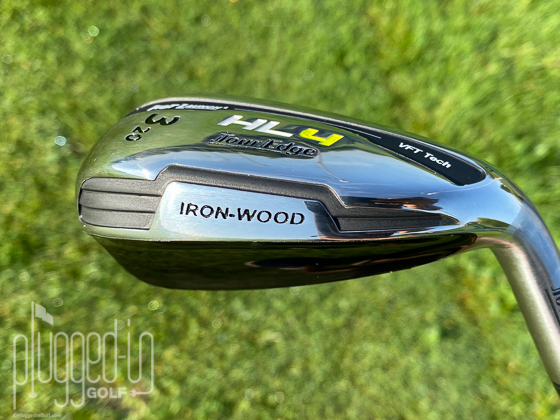 The Tour Edge HL4 Iron-Wood is more forgiving than the grandmother you see twice a year.  It barely matters what kind of swing you make: the ball is going to get airborne and it’s going a long way.

At the heart of the Iron-Wood’s performance is the wide, heavy sole.  One advantage of the wide sole is that it doesn’t want to dig.  Yes, you can still hit a fat shot, but unless you swing it like an ax, the sole wants to work out of the turf.  Putting so much weight low also makes this club very high launching.  I’ve never hit a club that sends the ball this far and makes the ball land so softly.

My only word of warning is that this club does prefer going left.  For a lot of players, that’s a huge benefit – it will fight their slice.  For the hooker, this club is still very playable, but you do need to be aware of the possibility of the big left. 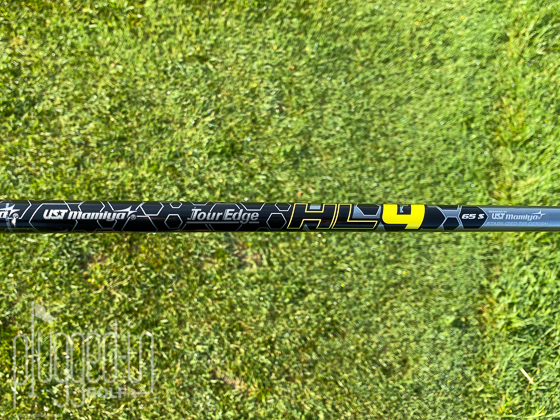 With the entire HL4 line, Tour Edge is making custom fitting (length, shaft flex, grip size) available at an affordable price.  The HL4 line also offers unprecedented flexibility in creating an iron set.  Tour Edge offers the HL4 hybrid from 3I-6I, an entire set of Iron-Woods all the way from 3I to lob wedge, and a standard iron set.  However you put your set together, it will making the game easier. 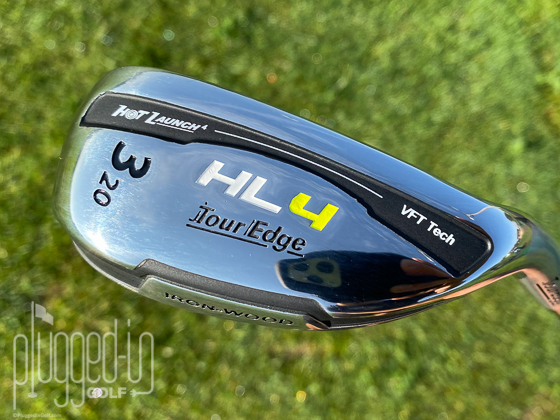 Whether you’re looking to put together an entire easy-to-hit set, doing a combo set, or just replacing a rarely-used long iron, the Tour Edge HL4 is a great choice.  It’s incredibly easy to hit and at just $79, it won’t break the bank. 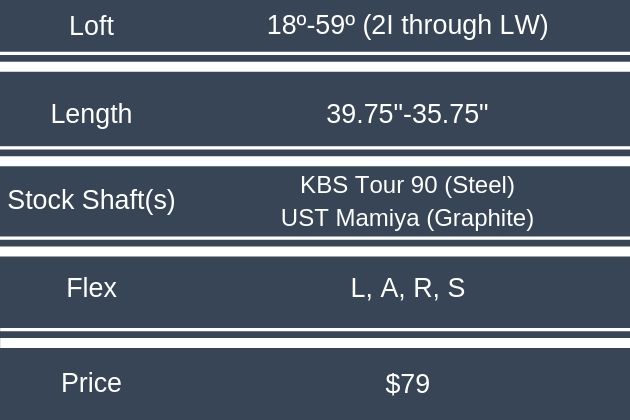