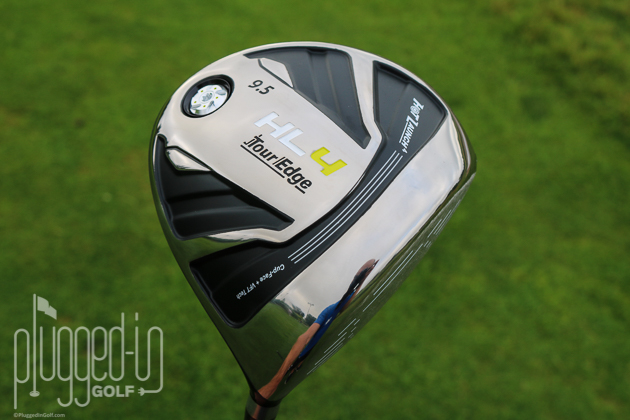 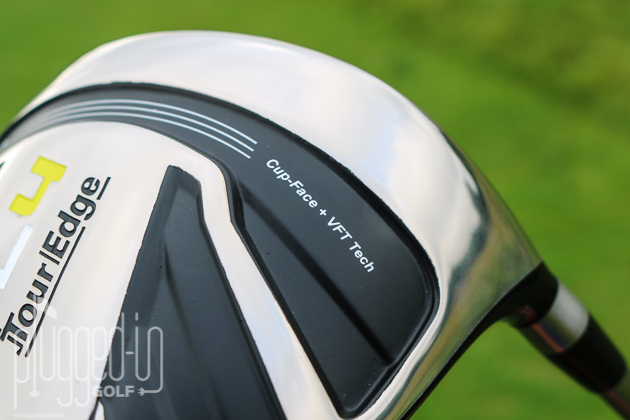 As other companies push the prices of their drivers well past the $500 threshold, Tour Edge is going the other way.  Their HL4 line includes a driver that retails for $199…with custom fitting!

It’s natural to be skeptical of the performance at a price like that, so we tested it to see where it stands among today’s best drivers. 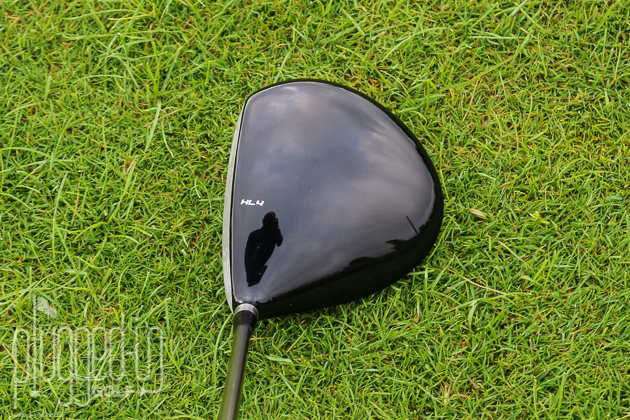 Setting the Tour Edge HL4 driver down, the first thing I noticed was how long the head is.  It’s like a mini torpedo setting up to nuke the golf ball.  The shape skews slightly toward the heel, but the alignment aid is small and centered.

When I looked at the driver face on, I was struck by the asymmetry of the hitting surface.  The heel is very full, where the toe side gets slimmer and favors the crown.  My guess is that this design is meant to accommodate the most common misses: high toe and low heel. 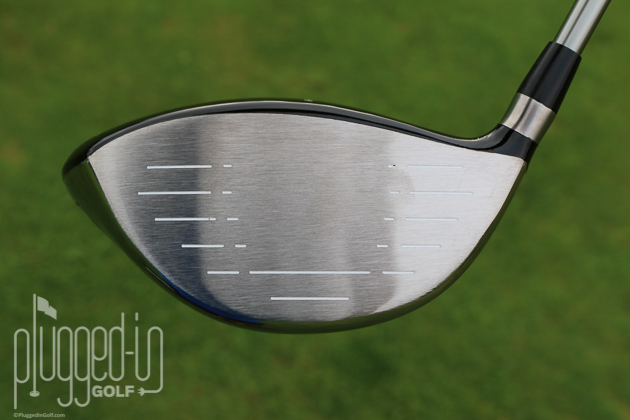 The Hot Launch 4 makes a big impression with its impact sound.  You’ll hear a loud metallic “crack” as the ball rockets away.  Substantial misses will be met with a quieter sound, but shots near the center sound quite similar.

Despite being a large, stable head, there is good feedback through the hands.  After just a short time, I was able to easily locate all my shots. 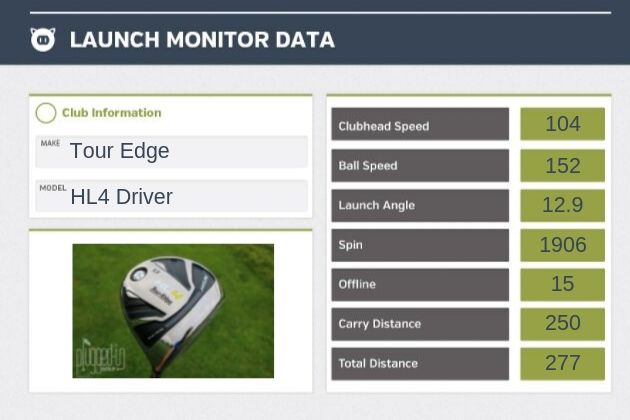 After my recent experience with the HL4 fairway wood (review HERE), my expectations for the HL4 driver were quite high.  This club did not disappoint.

From the first range session, I could see that the Hot Launch 4 was consistent.  The stock UST Mamiya was not a great fit for me, but that gave the head’s forgiveness a chance to shine.  My ball speed was steady from shot to shot even when I wasn’t hitting it flush.  This is the result of the HL4’s Variable Face Thickness and Titanium Cup Face. 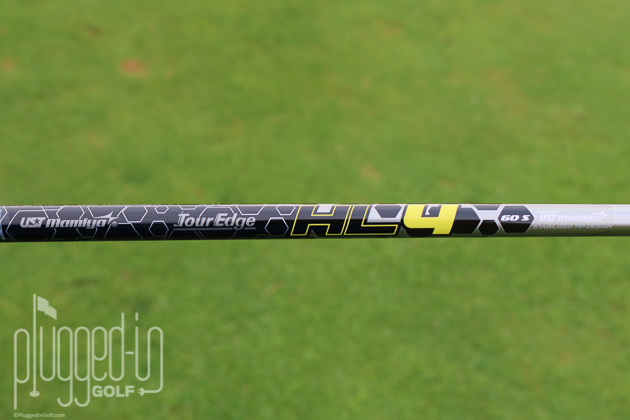 The other thing that was very consistent was the high launch and low spin.  This head has a very deep center of gravity, so it wants to put the ball onto high trajectories.  With the low spin, drives tend to flatten out after initial launch, carry, and then run out.  Being a low spin player, I even saw a few range balls knuckle from lack of spin when I hit a draw. 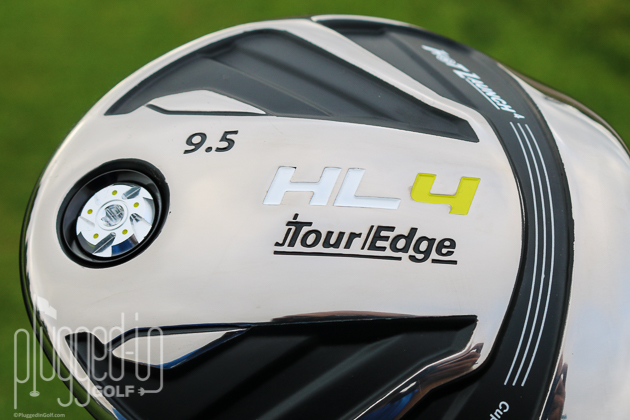 Tour Edge had already set a very high bar for value with their Exotics EXS driver (review HERE), but they may have raised it even higher with the HL4 driver.  With a number of custom fitting options and a price of $199, this is a must try for any golfer who wants to get the most yards per dollar. 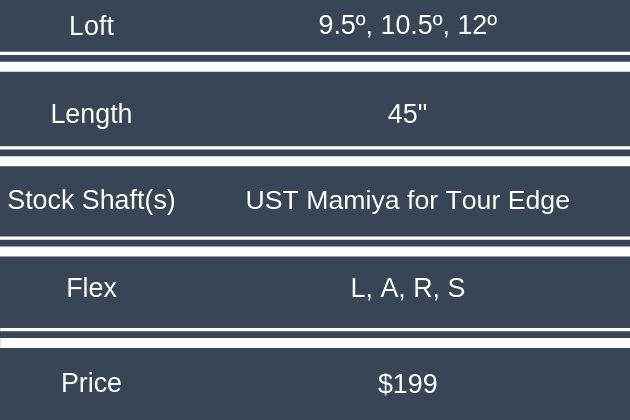