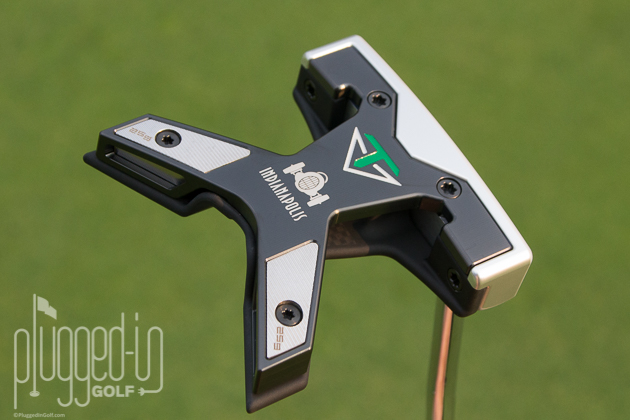 The Toulon Design Indianapolis putter is one of my favorite putters of 2017.  Great feel, fascinating construction and looks, and high end forgiveness. 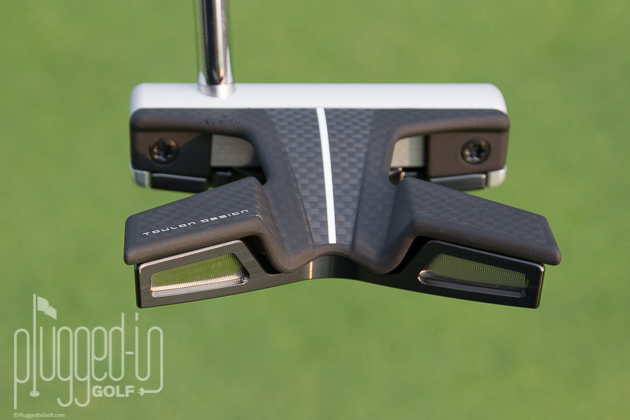 With the Indianapolis putter, the connection between the Indy car inspired shape and the city is obvious.  This putter looks like a high tech marvel, and it has the performance to match. 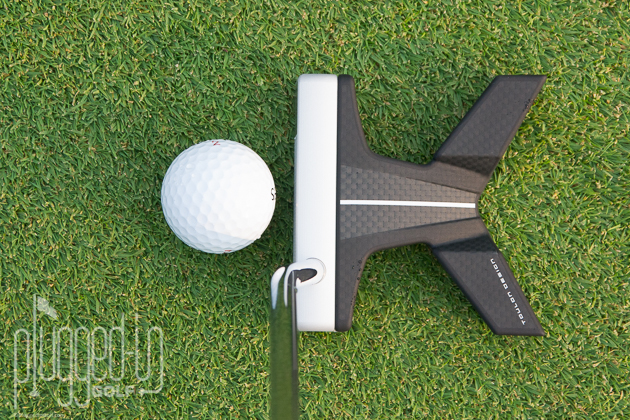 Mallets, especially high MOI mallets, tend to be polarizing when it comes to their look.  Whether you love it or hate it, it’s undeniable that the Toulon Design Indianapolis is one of the most visually interesting putters in a long time.  At every angle, this is a putter that captures your attention.

The shape of the Indianapolis looks, appropriately, fast, a trait that’s enhanced by the matte black carbon fiber crown.  It has a single white sight line and, per Toulon Design, nine visual elements that are either parallel or perpendicular to the target.

What I like most about the Indianapolis is the contrast between the silver face and the black body.  I find that this allows me to block out the bulk of the putter and only see the thin silver piece.  This gives me the performance benefits of a mallet with the more traditional look I prefer. 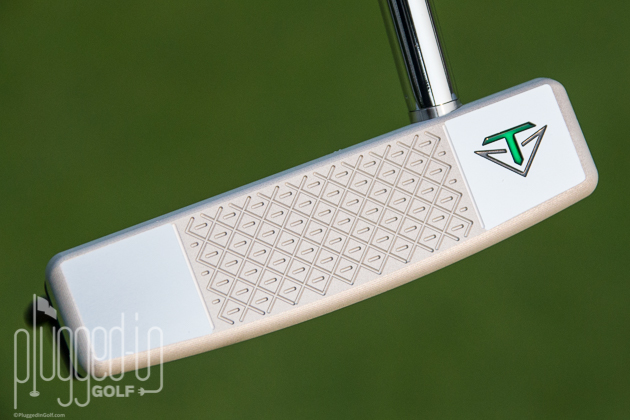 The Deep Diamond Mill that Toulon Design uses on all their putters is currently my favorite face milling.  On all of their traditional putters, it creates an incredibly soft feel that’s consistent from one head shape to the next.

When I received the Indianapolis, I was concerned that the high-tech construction would create a different feeling.  One putt wiped away those fears.

As the ball contacts the putter face, there’s a smooth feel, like the putter face is cradling the ball and gently rolling it to the cup.  When you strike a putt pure, it’s almost as if there’s no impact at all.  The sound is similarly soft, just a quiet “thud” as your ball progresses toward the cup. 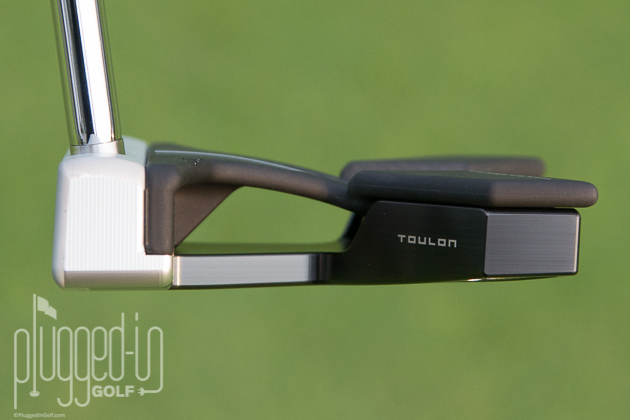 The defining feature of the Indianapolis is its forgiveness.  With a unique shape and a construction that uses four different materials, Toulon Design has given us a putter with an MOI over 5400.  In simpler terms, that means that mishits will hold their line and get all the way to the cup.

Allow me to put some specifics to that claim.  On a relatively flat putting green, I dialed in my speed on a 30 foot putt.  Then I started hitting putts as far off the toe and heel as I could.  On average, I found those huge mishits ended up eighteen inches from a pure strike.  “Normal” mishits – slightly left or right of the sweet spot – were indistinguishable from hits on the center. 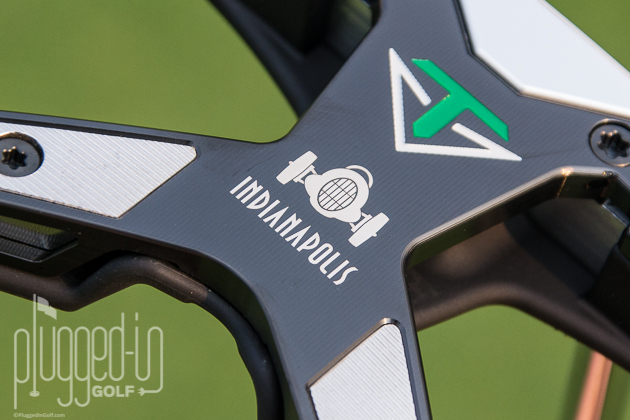 It would have been easy for Toulon Design to continue making nothing more than beautiful versions of traditional putter shapes.  Instead they took on the challenge of pushing putter technology further, and they succeeded with the Indianapolis.  From its visually arresting aesthetics to the tremendous forgiveness, it delivers on every level. 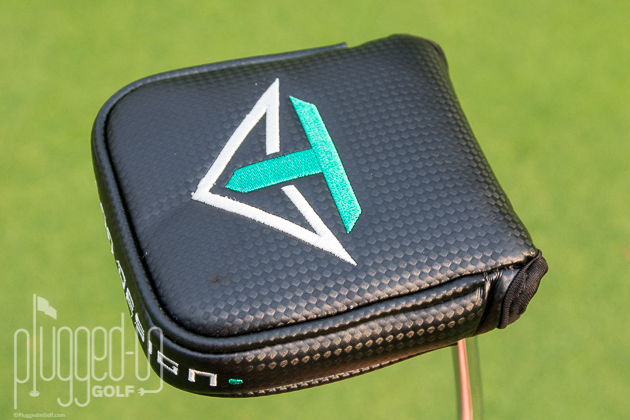 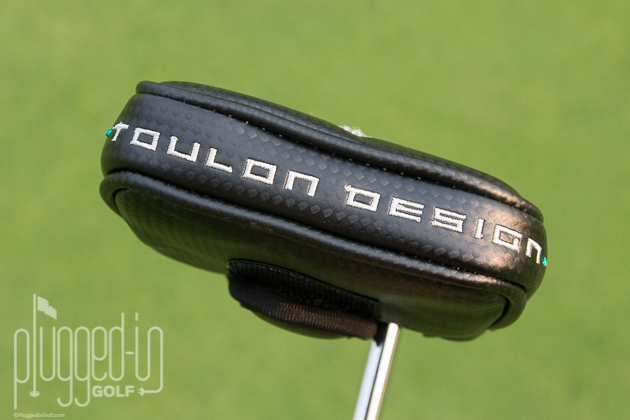 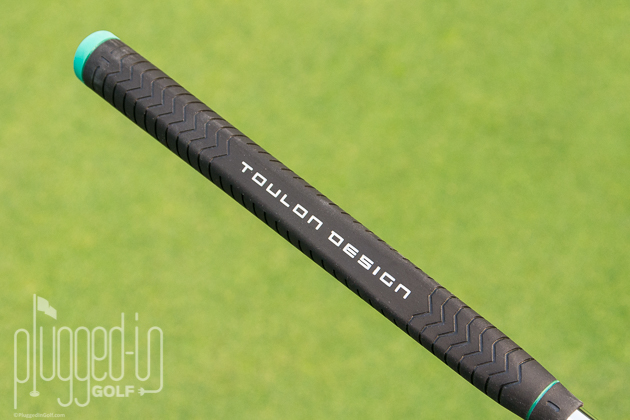 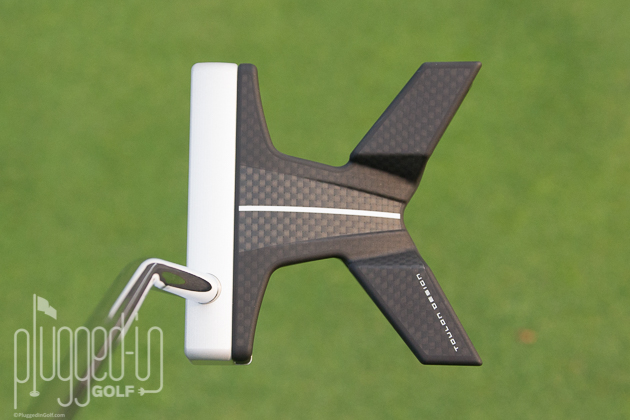 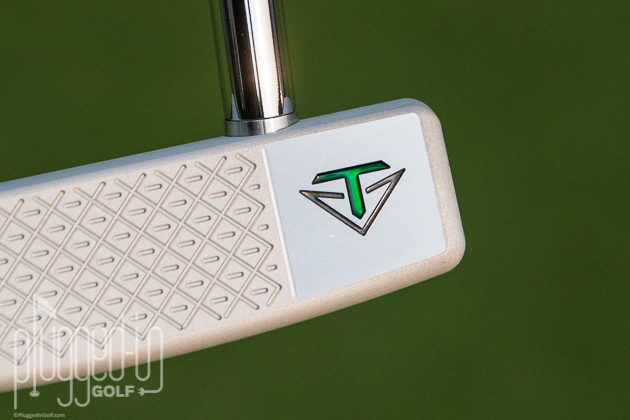 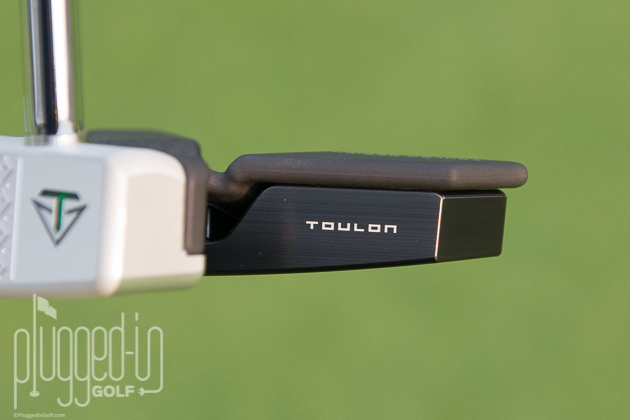 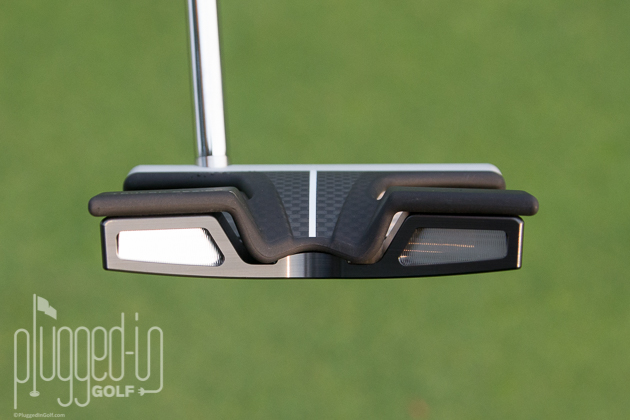 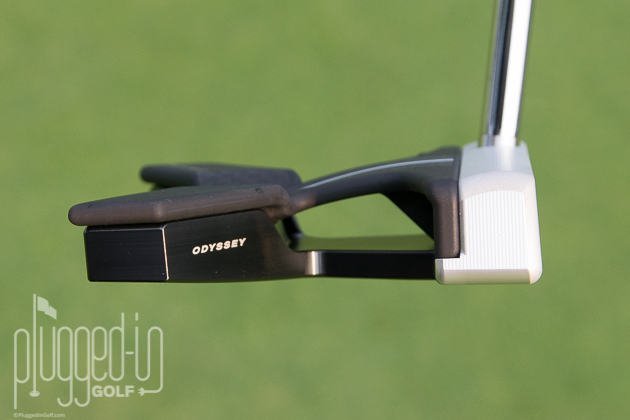 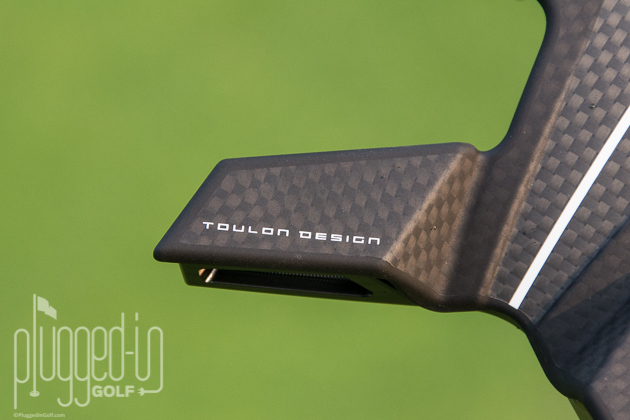