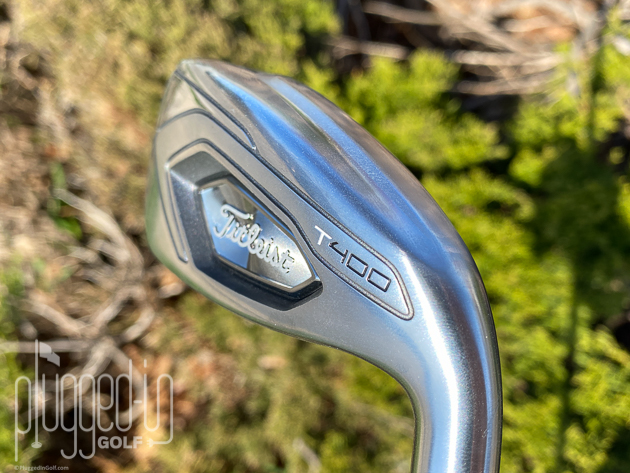 Most golfers regard Titleist as the “players brand.”  From the ProV1 to players cavity back irons, the vast majority of what they do is geared toward the high end golfer.  However, even Titleist needs to offer products to the regular player, the one who needs forgiveness and wants more distance.  It’s that spirit which created the T400 irons. 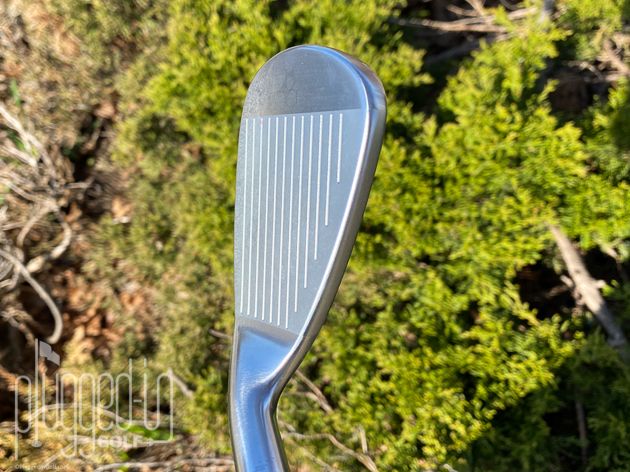 From every angle, the T400 is not your typical Titleist iron.  At address, the top line is quite thick and there’s plenty of offset, though less than I expected.  What struck me the most is the shape of the face – long and oval with a proportionally short toe.  You’ll also see the sole of the club sticking out beyond the top line at address.

In the bag, the T400 looks a bit like the pricey Titleist CNCPT irons [reviews HERE].  The lack of bright colors gives this club a more player-ish look in the cavity.  That impression is undercut, however, but the massive, tiered sole. 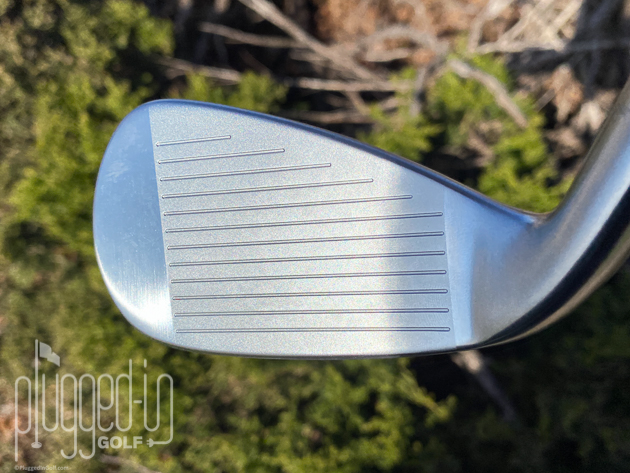 If the look of the T400 didn’t let you know that this isn’t a traditional Titleist iron, the sound will.  This may be the loudest iron on the market.  Impact creates a “clap” that will announce your presence with authority.

Feedback on strike quality is surprisingly good.  Small misses get covered up, but medium and large misses sound and feel distinct. 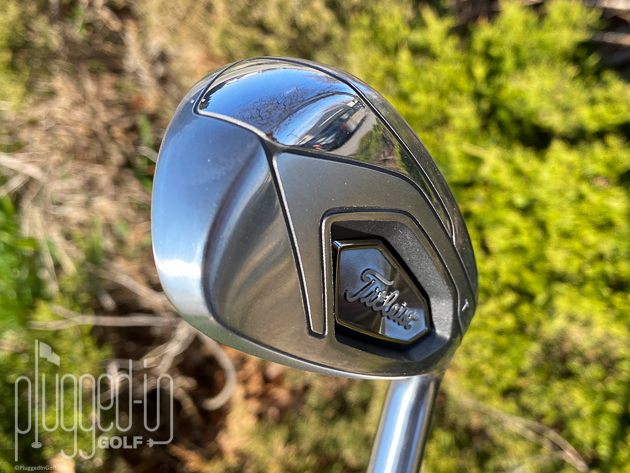 There’s no way that we can’t start with the lofts.  The T400 irons may have the strongest lofts in all of golf (full specs below).  If you need to rant about that in the comment section, feel free but know that vulgar comments will not see the light of day.  Moving on.

Titleist promotes that every aspect of the T400 is about distance, and they certainly deliver.  I was seeing consistent 6I smash factors in the high 1.4s and carry distance as high as 195 yards.  That’s about 15 yards longer than my gamers. 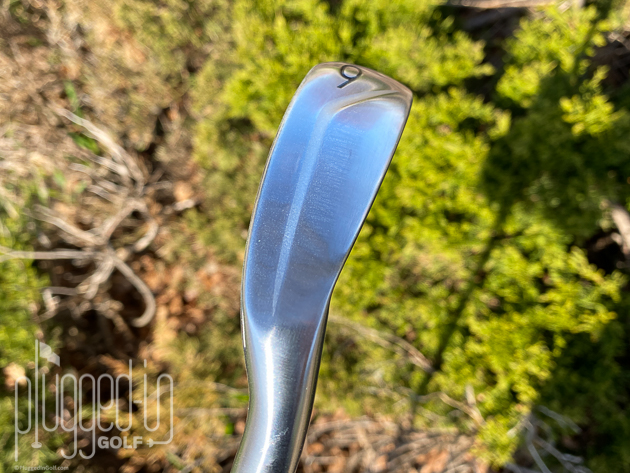 Equally impressive is the forgiveness.  Titleist states that they use as much as 100 grams of tungsten in the longer irons, and the effects are noticeable.  I don’t think I hit a single shot – and there were some bad swings – that registered a smash factor below 1.42.  That’s a ton of ball speed and distance for a bad miss.

The one other element that needs to be noted is the lack of spin.  Spin in irons is a double-edged sword.  Low spin is great for distance (to a point) and reducing unwanted curve.  Low spin is not great if you want your ball to stay on the green or if you’re hitting a ball that falls out of the air.  Make sure to test these with a fitter to see if you’ll be able to hold a green with your new, longer iron shots. 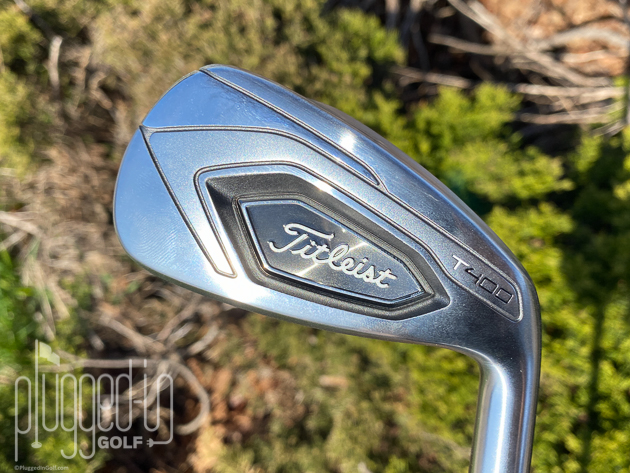 Loft issues aside, the Titleist T400 irons are impressive for their forgiveness and ease of use.  If getting more distance from your irons is a priority, this is a set that’s worth a look, but be sure to get a fitting so the low spin doesn’t hurt your scores. 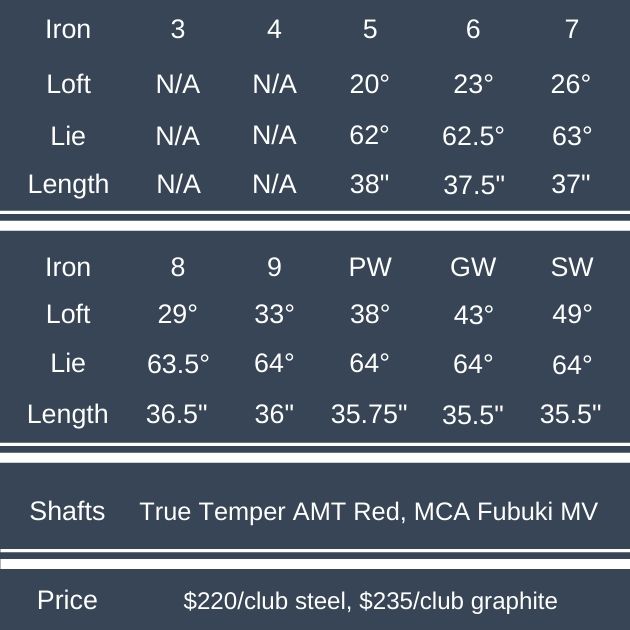