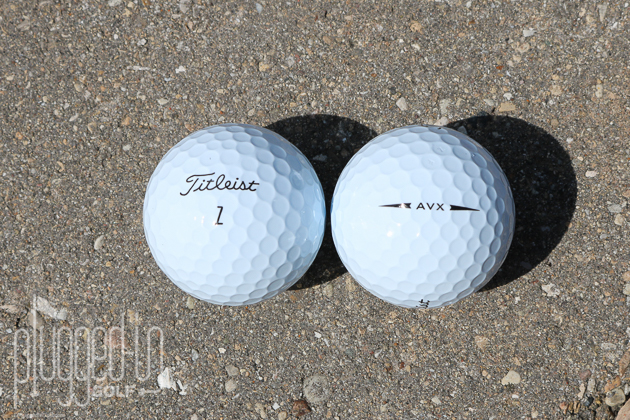 The Titleist AVX golf balls is the company’s answer to all of the soft, long golf balls that have entered the market in the last year.  Urethane cover provides ample short game spin.

After several months in testing in the sunnier regions of the US, Titleist has made the new AVX available to everyone this spring.  At a price equal to the Pro V1 and Pro V1X, many golfers are confused as to where this fits into the Titleist line up and who it’s targeted toward.  We tested it to bring some answers to those questions. 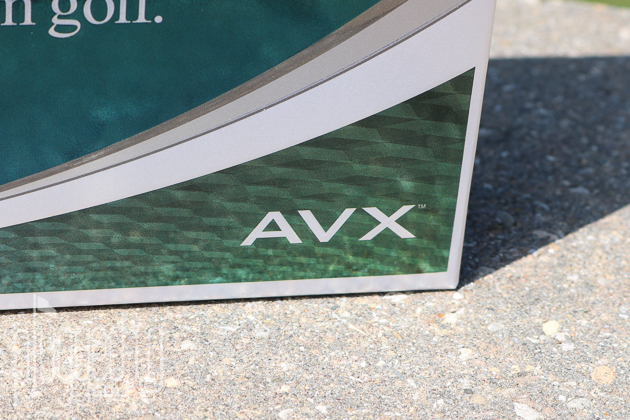 With wedge, irons, and even the driver, the AVX is clearly much softer than the ProV1 or ProV1X.  While not quite as mushy as a Wilson Staff DUO, the AVX is very similar in feel to the Titleist Tour Soft or Callaway Chrome Soft.

What’s surprising is that the AVX is not much softer off the putter.  I was expecting a pillow-y feel like some of the aforementioned balls, but on the green the AVX is very similar to the ProV1.  It does have a slightly lower-pitched impact sound, but you have to be paying close attention to notice the difference. 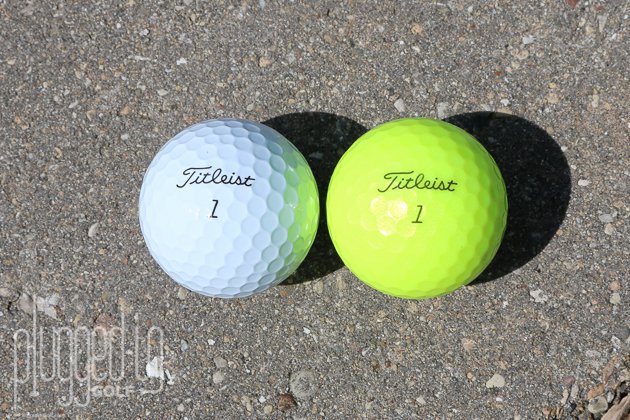 When I listened to the people who had been playing the AVX in the test markets, the big thing they commented on was the distance.  It’s easy to see where that comes from.  With a mid-iron, the AVX spins about 1000 RPM less than the ProV1 for me.  For a player with a lot of spin, that could easily translate to an extra club of distance.

The AVX is lower spin off the tee, as well.  Compared to the ProV1, I was seeing about 200 fewer RPM on average.  Higher spin players may see an even bigger difference.  For many players that lower spin will translate to extra distance, and it should mean straighter shots for everyone. 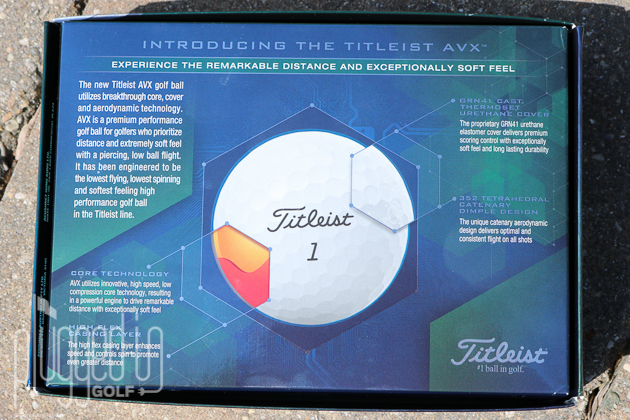 Having seen the decreased spin off the irons, I expected the short game spin to be lower as well.  On full wedge swings, that was true.  The AVX had about 1500 fewer RPM than the ProV1 on a full pitching wedge swing.  This may not be a bad thing, however, because that shot still has plenty of height and spin to stop where it lands.  The reduced spin will, however, create a stronger, straighter ball flight.

When I moved to shorter shots, the gap between the ProV1 and AVX shrunk markedly.  On a 50 yard pitch, the gap was only a couple hundred RPM.  Unless your wedge game is dialed in like peak Tiger, that difference won’t be noticeable. 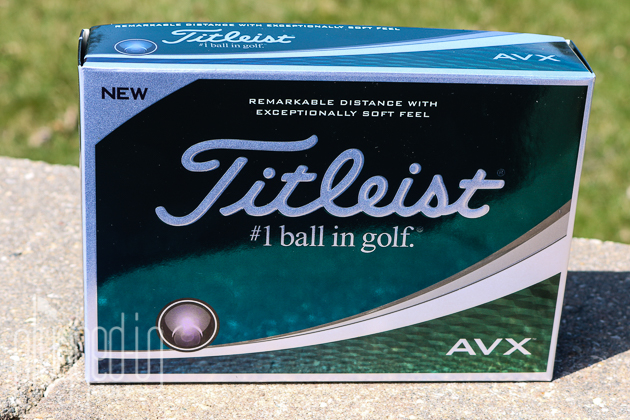 For years, other manufacturers have been trying to create the ProV1 killer.  Ironically, the ball which might actually topple the king comes from Titleist itself.  It will be interesting to see how much Tour play the AVX gets in the coming years, but there are good reasons for the amateur player to switch from the ProV1.