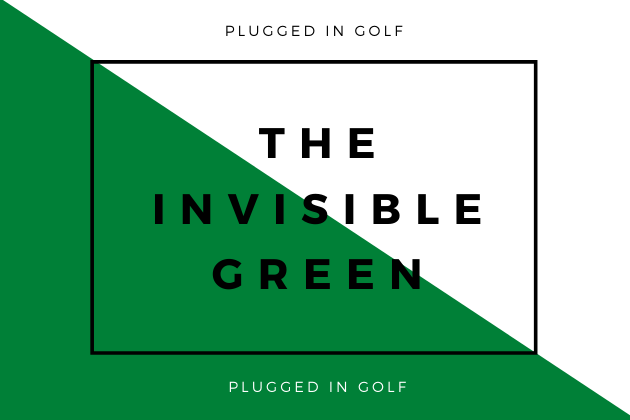 Open Your Eyes, Lower Your Scores

When faced with a pitch or chip shot, most golfers go blind.  More accurately, they go half blind.  What aren’t they seeing?  The world of opportunity that lies beyond the flag!  In this lesson, I hope to open your eyes to the unseen green and help you lower your score.

You frequently miss the green with short game shots

You leave too many shots short of the green 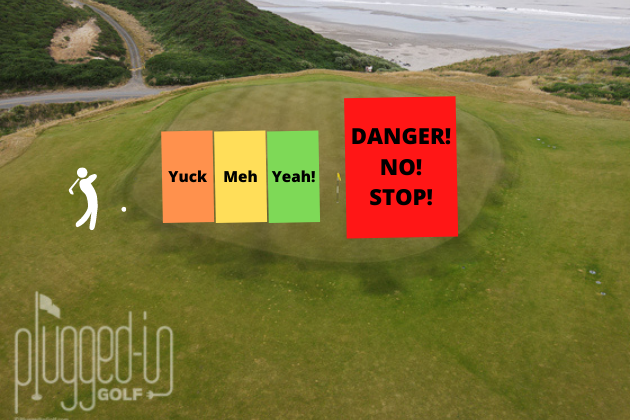 What Most Golfers See

Standing over a short shot, the average golfer sees all the space between their ball and the flag…and nothing else.  We can tell because, if their ball rolls past the cup, they react as if this was a totally unforeseeable possibility, like it’s about to fall off the edge of the Earth. 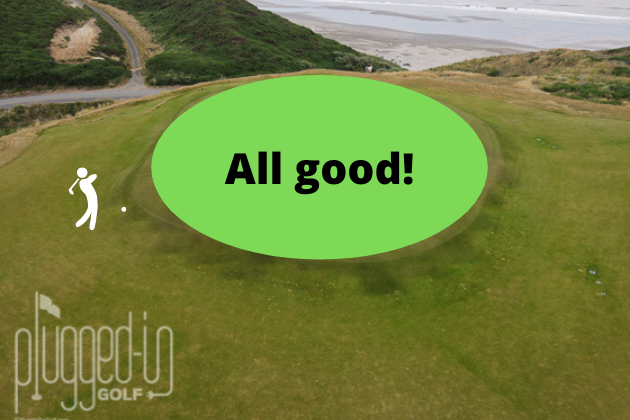 What Golfers Should See

The average golfer is allegedly a 14 handicap.  This is obviously too low because many, if not most, golfers don’t keep a (honest) handicap.  My point is that the average golfer should be very happy with a bogey.  Thus, if you don’t hit the green in regulation, the only real sin is not making your next shot a putt.

This is where the invisible green comes in.  If you’re looking at the flag as your target, and you’re afraid of going past the flag, you’ve got a recipe for a chunk that stays at your feet or a bladed wedge that actually does fall off into the abyss.  Open up your vision and evaluate how much room there is past the flag.  If you’re short sided, you might decide that you want to fly the ball to the cup and let it roll a bit.  Remember, the only mistake is not getting on the green! 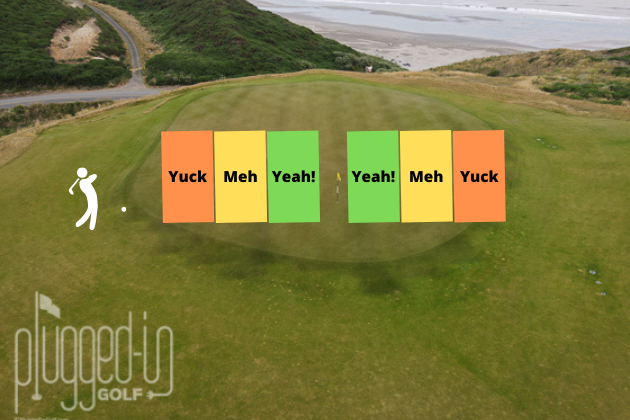 For the Better Players

If you’re a single digit handicap, perhaps your standards are a bit higher.  That doesn’t mean this concept doesn’t have value for you as well.  While you might not be happy with the ball landing anywhere on the green, you can still benefit from realizing that six feet past the cup is just as good as six feet short.

Also, don’t get so focused on the hole that you ignore the contours of the green.  If you have a skillful wedge game, you should be thinking about whether being long of the flag actually leaves a better putt than being short.

See Your Approaches Differently, Too!

This concept can also be applied to your approach shots.  Greens in regulation is the stat most closely correlated with score, so hitting greens is the key to cutting strokes.  If you’re only seeing the green that’s between you and the flag, you’re missing a big part of the picture.  Widen your focus to include the entire green and choose a target that gives you the best chance of walking toward the flag with your putter in your hand.