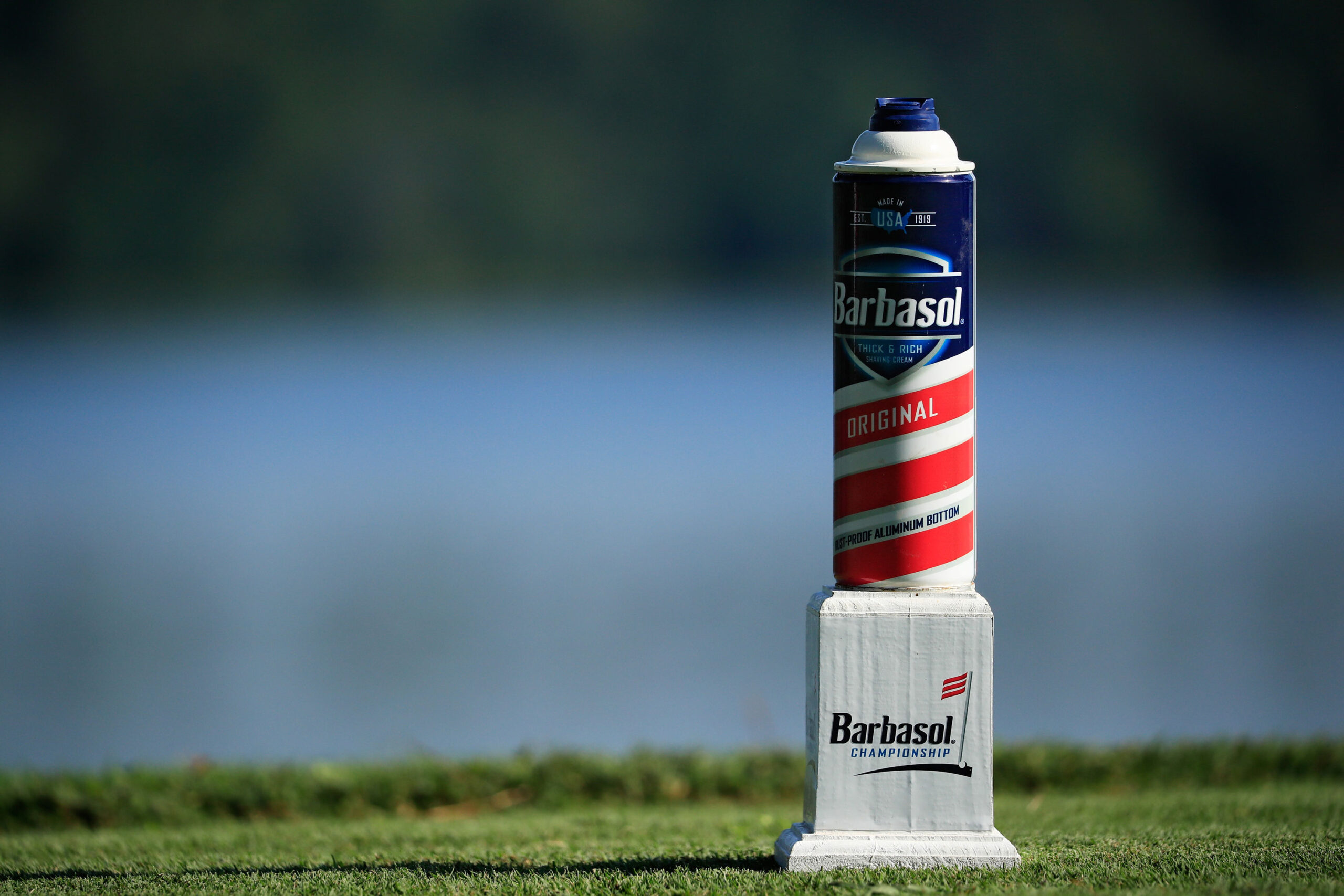 Nicholasville, Kentucky – While much of the golf world is focused overseas at the Scottish Open, the 2022 Barbasol Championship concluded today as Trey Mullinax claimed the title.  The opposite field event certainly had a low strength of field score but that didn’t prevent the field from going low.  The cut line was 5-under par which is one of the lowest in 2022.   The biggest storyline, however is the 2022 winner Trey Mullinax who had quite a journey to the winners circle.

Trey turned professional in 2014 and although had one Korn Ferry Tour win, had never won on the PGA Tour – until today.  On top of that, Trey had to go toe-to-toe with PGA Tour veteran Kevin Streelman who exchanged places with Trey all day at the top of the leaderboard.  It all came down to the 72nd hole when Streelman missed his birdie putt while Trey made his.  Trey’s fist pump as the putt dropped told the story as his win gives him a 2 year exemption as well as the last spot in next weeks 150th Open Championship at St. Andrews.

Next week, the final major of the year descends upon St. Andrews for the 150th Open Championship.