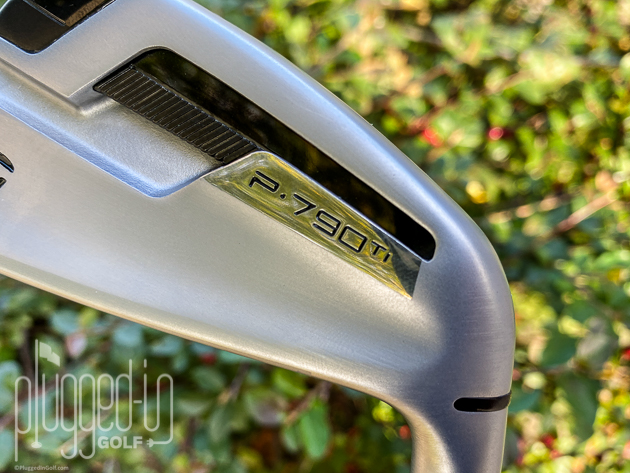 The TaylorMade P790 TI irons are double the price of the standard P790, but without a performance benefit to merit that increase.  High tech look.  Very loud. 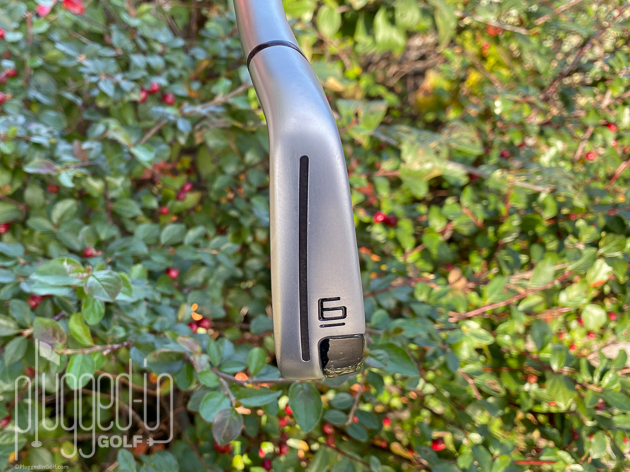 It’s hard to start a conversation about the TaylorMade P790 TI with anything other than the price.  At $2,450 for seven clubs, they’re in a price bracket that few others occupy.  Do they have the performance to justify a price that’s fully double the standard P790 (review HERE) or are they just a status symbol? 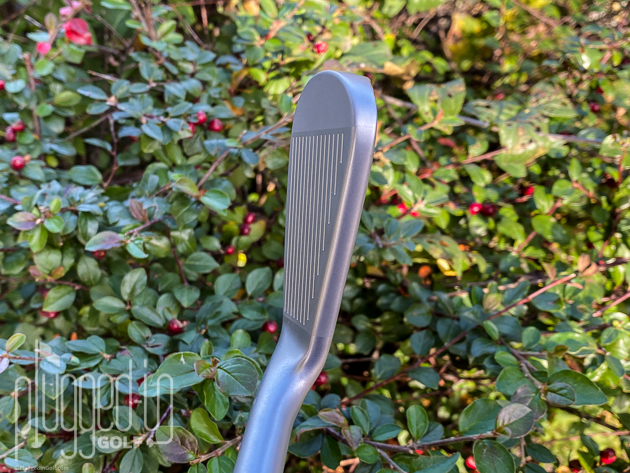 Both in the bag and at address, the P790 Ti looks noticeably different than the standard P790.  The differences are more stark in the bag.  Where the standard version is very clean, seeking to look like a blade, the Titanium version screams “Look at me!  I’m high tech!”  The matte finish stands out from the crowd, and the “notch” in the toe is a visually interesting detail.

In the address position, the P790 Ti stands apart from the P790 in that it has a longer blade and more offset.  The shorter blade height makes the toe look more rounded.  This makes the face appear even larger than it is. 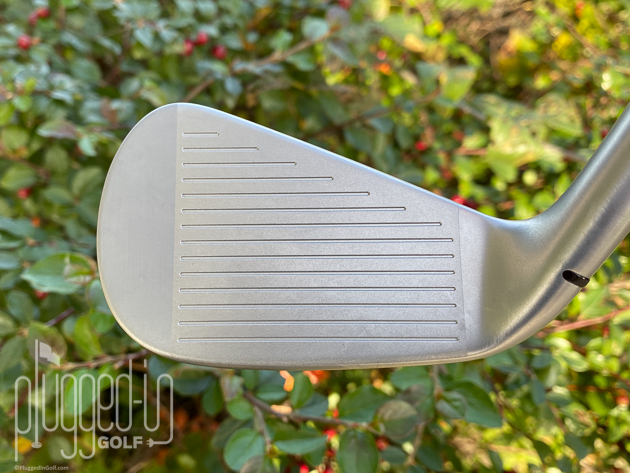 The look of the TaylorMade P790 Ti makes it stand out on the shelf.  The impact sound of this iron makes it stand out, too, but not in a good way.  Even on perfectly centered shots, the P790 Ti is loud and feels very hard.  To make things worse, it’s not a good sound, it’s a jarring “clack.”

Whether you hit it pure or far in the toe, the P790 Ti produces the same sound – it’s loud all over the face.  I had significant difficulty discerning good shots from bad ones. 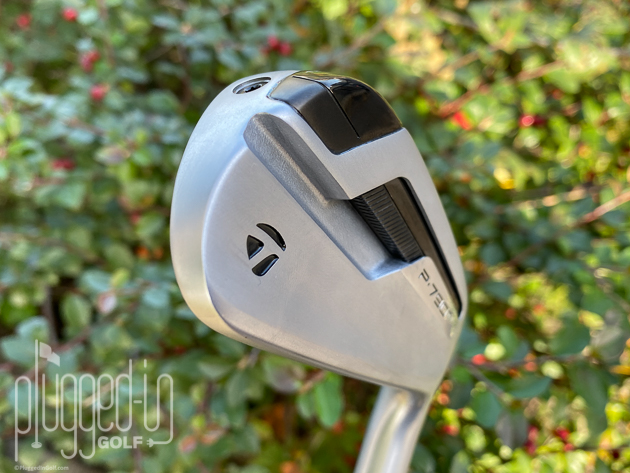 With a titanium body, tungsten weighting, and SpeedFoam inside the head, the TaylorMade P790 Ti is hard to beat when it comes to buzzword bingo.  But do all those things make an iron that’s noticeably better than the standard P790?  My testing says no.

Hitting the P790 and P790 Ti irons head to head with the same shaft, I could not find a meaningful difference.  Both have very good ball speed, both are low spin, both are long.  The lofts on the P790 Ti are slightly stronger, but did not create a measurable difference in my testing.

Additionally, both irons provide plenty of forgiveness for the golfer with a handicap in the teens or low twenties.  With a wider sole and longer blade, the P790 Ti should have an edge in forgiveness, but that was not reflected in my testing. 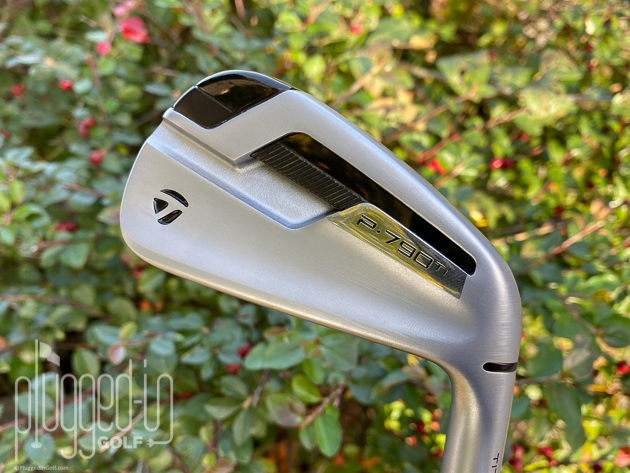 The TaylorMade P790 Ti is a very good iron.  The problem is that TaylorMade already makes an iron that’s just as good for half the price, and it even has the same name.  If you want to pay for performance only, stick to the standard version of the P790. 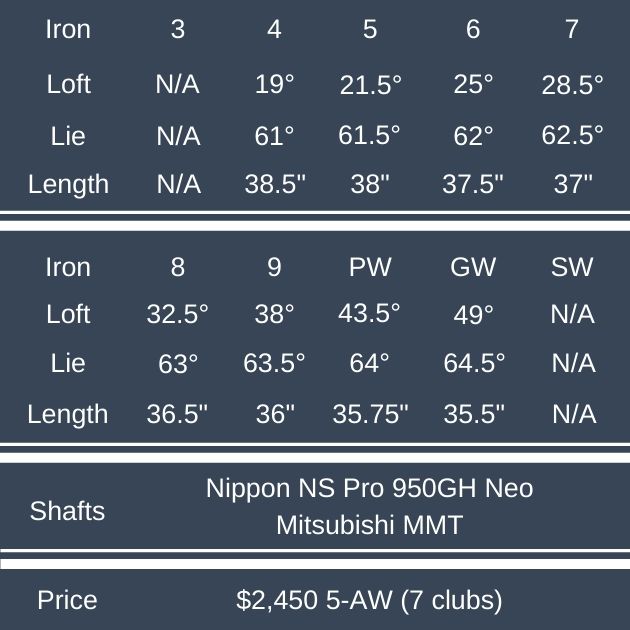