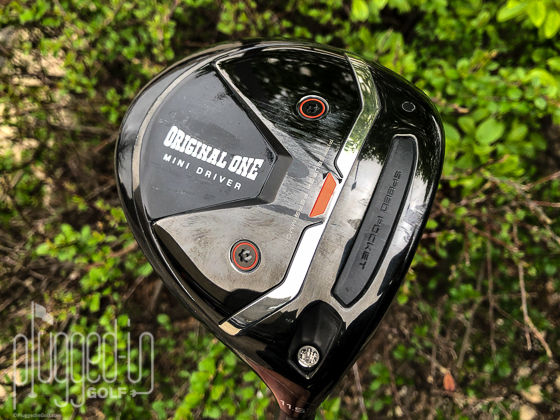 The TaylorMade Original One Mini Driver is an interesting choice off the tee, but only strong fairway wood players should consider using it off the turf.  Surprisingly large. 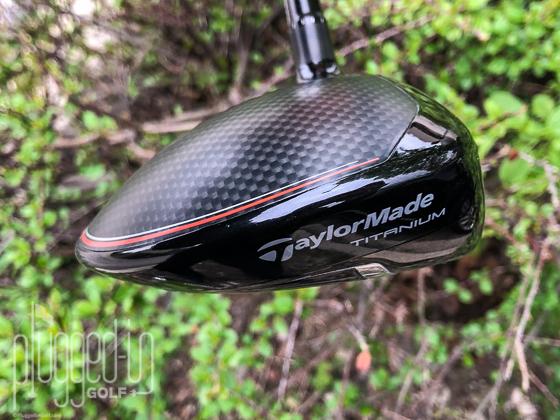 Not too long ago, mini drivers were the hottest thing in golf equipment.  It seemed that every OEM was releasing one, and they seemed to be poised to be the next permanent category in clubs.  In reality it was a short-lived trend.

To celebrate the 40th anniversary of the original metal wood, TaylorMade is bringing back the mini driver in the form of the Original One.  Packed with the latest TM technology, will it making a lasting impression or will it just be the latest fad? 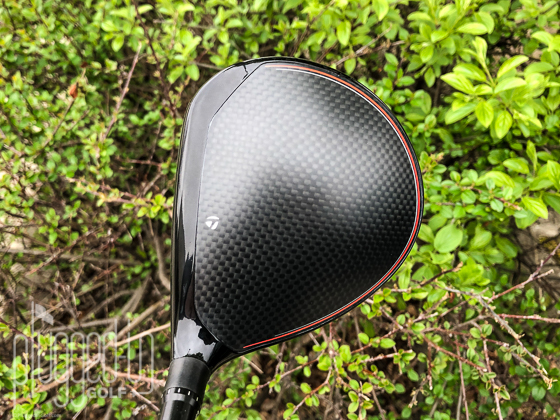 From a color perspective, I wish all TaylorMade woods looked like the all-black Original One Mini Driver.  To me, it looks so much sharper than the white, silver, or grey of their recent drivers.

With regard to the size, the Original One is quite large.  To the best of my recollection, it’s larger than the previous generation of mini drivers, which, for me, makes it very hard to hit off the turf.  The face is quite tall, which makes it visually a much better choice off the tee. 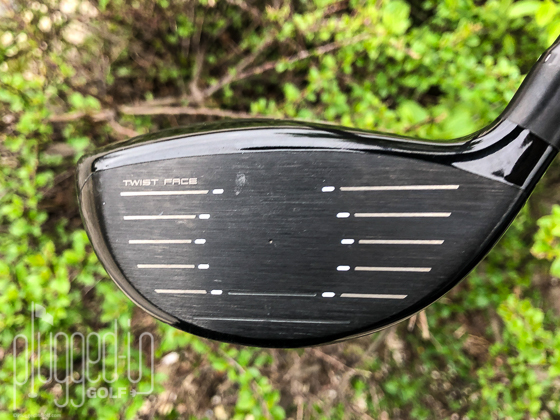 Striking the ball well with the Original One Mini Driver creates a moderately loud “crack” with a mid-pitch.  As you move away from the center of the face, impact becomes quieter and slightly more hollow.

For such a large, stable club, there’s reasonable feedback on strike quality.  I never felt the club twist on mishits, but I was able to tell how I struck the ball with good accuracy. 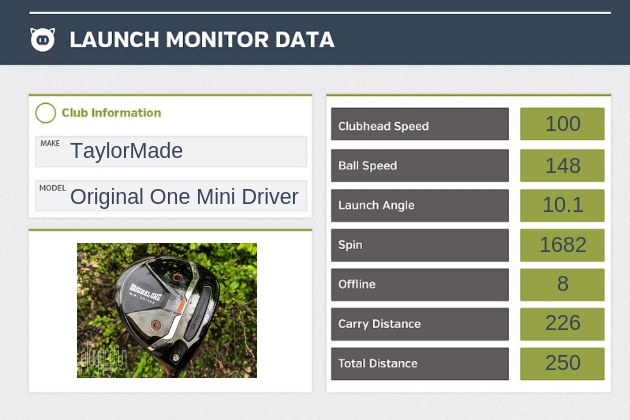 The Original One Mini Driver utilizes many of the technologies that TaylorMade has been putting into their drivers in the last few generations.  In addition to the Speed Pocket in the sole, the Original One has Twist Face and an adjustable hosel – you can add or subtract 2 degrees of loft.  Finally, the Original One features three materials: titanium, a carbon crown, and a 50-gram steel sole plate to lower the CG.

Off the tee, the Original One was a decent performer for me (the chart above is based on shots hit from a tee).  The spin is very low, so my distance was well short of optimal.  The positive in that is that the ball barely ever curved.  I was moderately surprised by how low the ball launched – I tend to be fairly high launching – but I chalk that up to the effect of the smaller head on my swing. 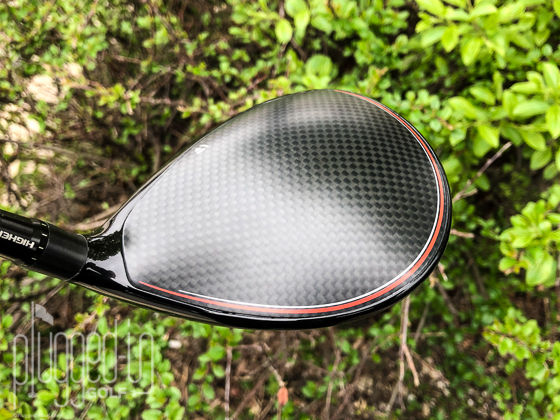 Regular readers will not be surprised to learn that the Original One Mini Driver was a total non-starter for me off the turf.  As someone who is not a strong fairway wood player, having less loft and a larger head was a disaster.  With low spin and very low launch, my shots were straight but very short.  I suspect results would have been better with the 13.5 degree head, but not enough so to merit serious consideration for my bag. 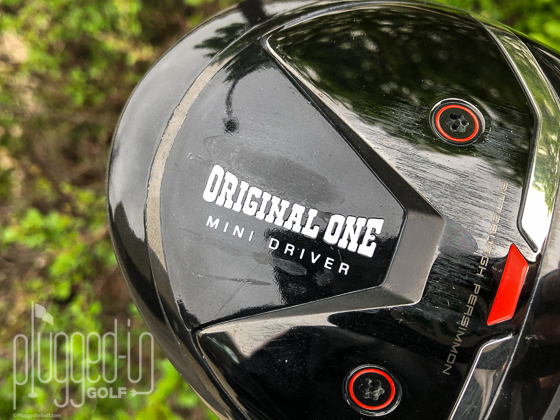 The concept of the mini driver is very appealing – a straighter option off the tee that you can also bomb off the turf.  In reality, this is a club that really needs to fit your swing to work well.  For the high spinner or the strong fairway wood player, this can be a great tool.  For everyone else, I’d recommend sticking to conventional drivers and fairway woods. 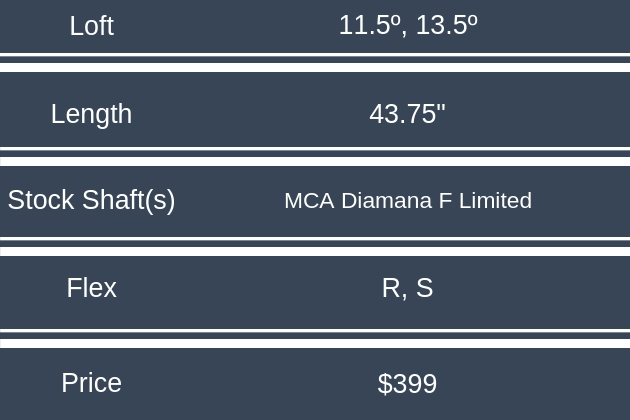