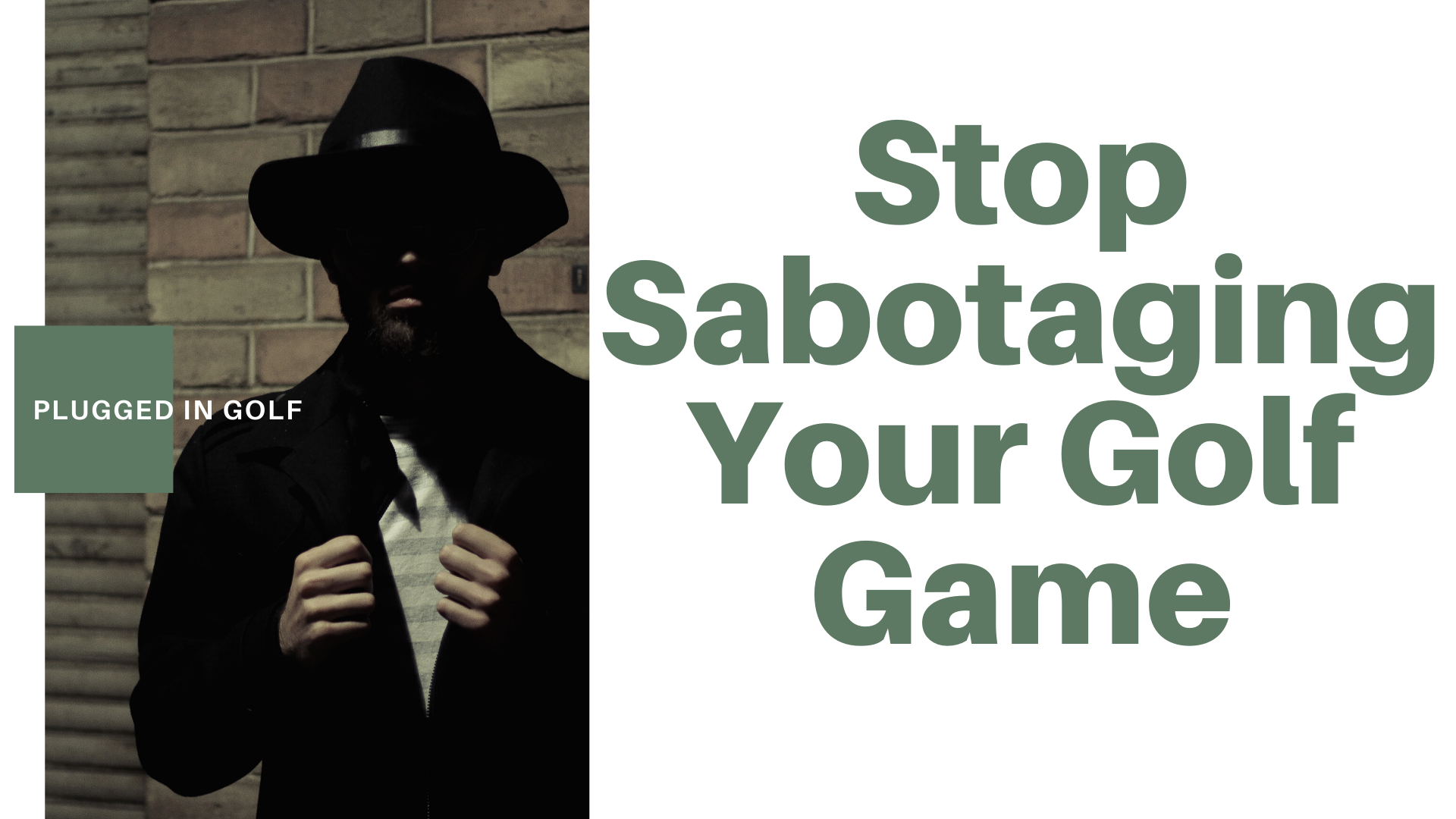 After my recent adventure with the shanks [read about that HERE] and subsequent cure [details HERE], I had a bad case of the pulls.  I’m talking about shots that start left of target and sometimes wander even further left.  As I worked my way out of this morass, I started thinking about the problem of self-sabotage in golf and how our swing issues can become self-fulfilling prophecies.  And, as usual, I turned that thinking into a lesson that I hope you find helpful.

You have a consistent miss that you try to strategize around 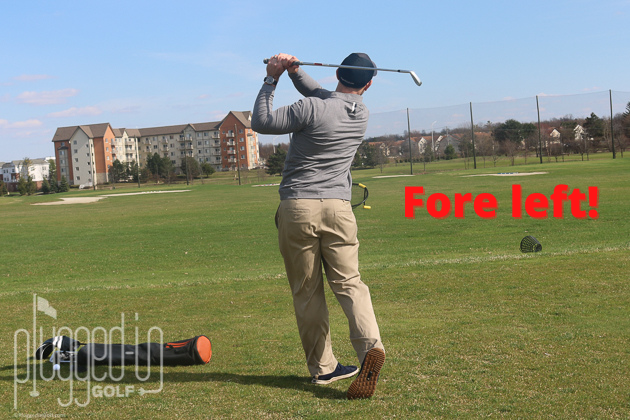 I’ll start by using my problems as an example so that it’s clear what I’m talking about.  I was hitting pull shots.  And while pulls often feel great and go forever, playing every third shot from long and left of the green is not fun.

The obvious solution is to compensate for the pull with aim.  Instead of aiming at the center of the green, aim at the right edge and pull it into the middle.  Easy, right?  On paper, yes.  In reality, no.  Rather than pulling the ball into the middle of the green, I was hitting bigger pulls that still ended up off the green.  In the battle between my feet (alignment, aiming to the right) and my brain (intent, still looking at “real” target), it was a first round knockout in favor of the grey matter. 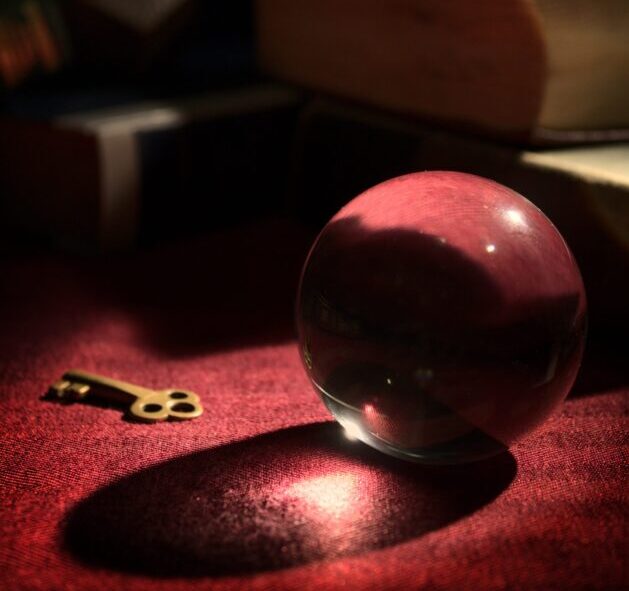 There were two major problems with what I was doing.  First, I wasn’t fully committed to any target.  My body was pointing one way and my brain was pointing another.  Second, I was conceding the miss.  I was making the pull a reality before I’d even taken the club back.  In fact, I needed to make the miss happen or I’d hit the ball somewhere I didn’t really want it to go.

The problem of self-fulfilling prophecies is most common with those who slice their tee shots.  While aiming to the left side of the fairway is fine, some players are so afraid of the slice that they aim their drive into the woods on the left.  With that alignment and their brain in the middle of the fairway, they’re likely to hit a weak tee shot that still finds trouble on the right.

These problems can occur in all facets of the game.  Consider a pitch shot that needs to carry ten yards.  If you’re terrified of blading it, you might rehearse a swing that will only travel five yards.  Now you need to blade it to get the ball to the green! 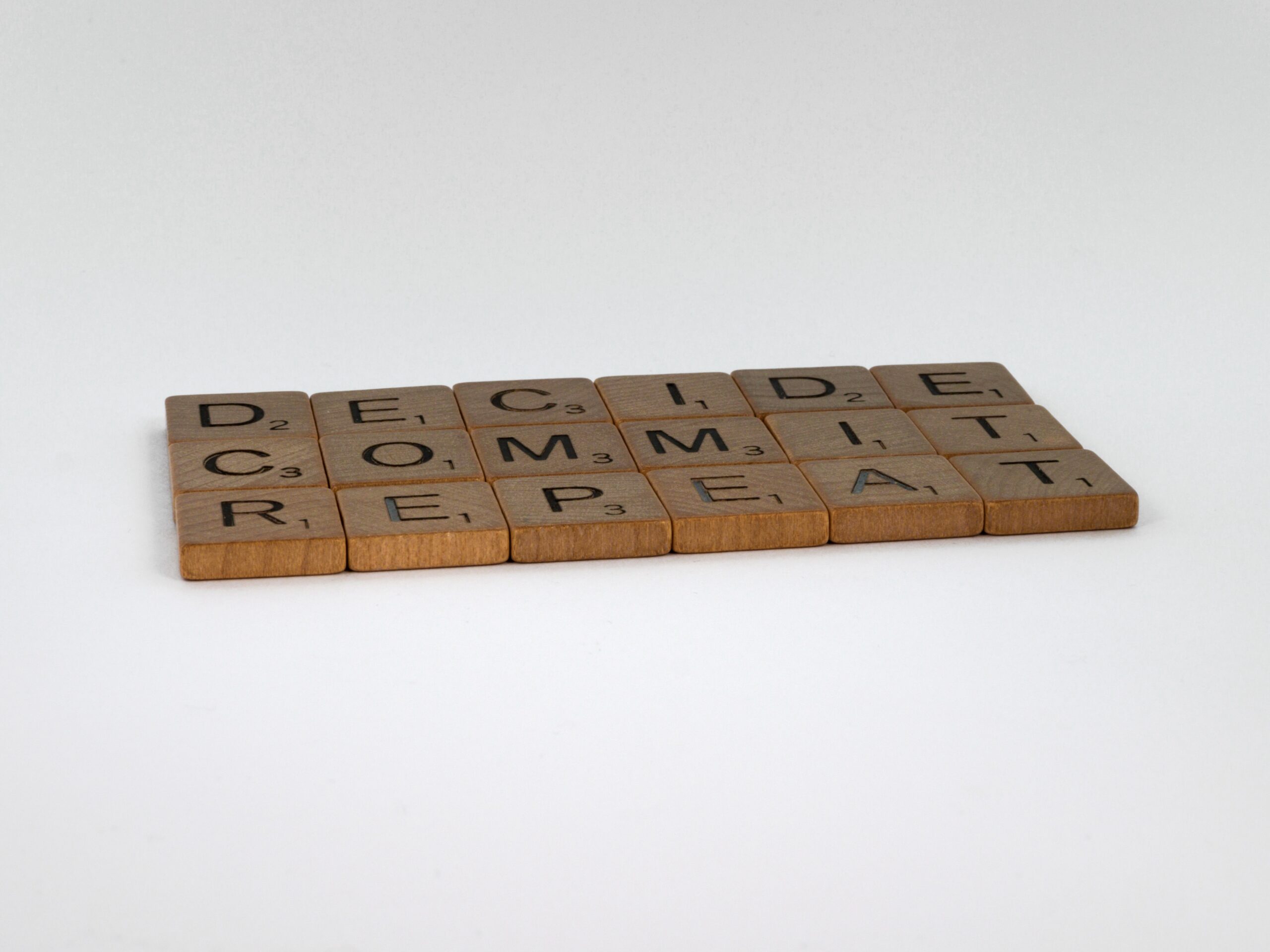 We identified two problems, so we need a two-part solution.  Dealing with the second issue first, we need to decide what shot we’re going to hit.  No matter what shot you choose, there will be a certain level of dispersion that we must accept, but you need to make an active choice.  I want to hit a straight ball with my irons, so I need to commit to that, heart and soul.

With your shot shape in mind, you need to commit to your target.  If you’re playing a small cut, commit to that target that’s five yards right of the flag.  Look at that spot, see the ball going there, tell yourself that is your target. 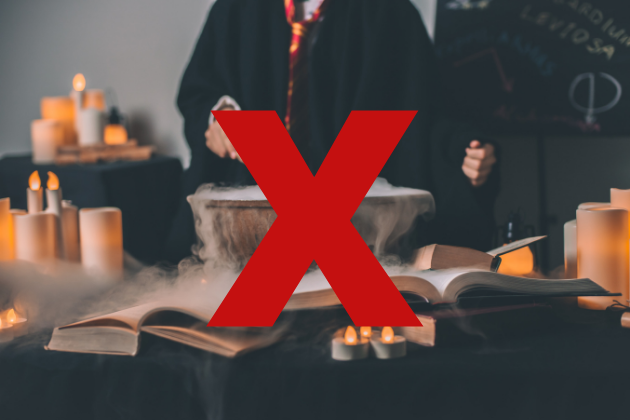 Positive thinking alone will not make you into a scratch golfer, but sabotaging your game with negative thinking is definitely a path to higher scores and less fun.