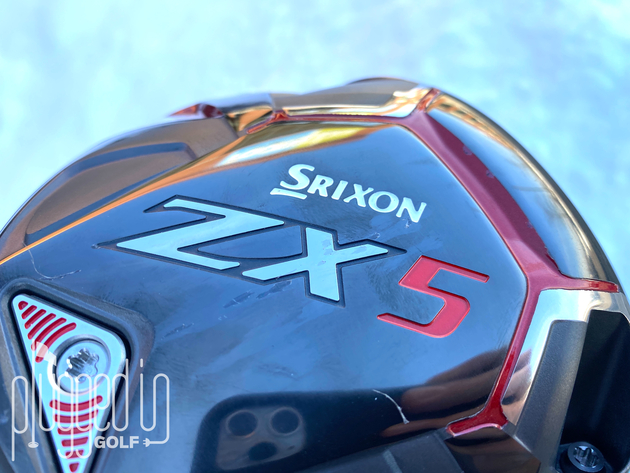 The Srixon ZX5 driver looks just as good as the ZX7 driver but packs in more forgiveness and higher launch.  One of the best “pick up and play” drivers on the market. 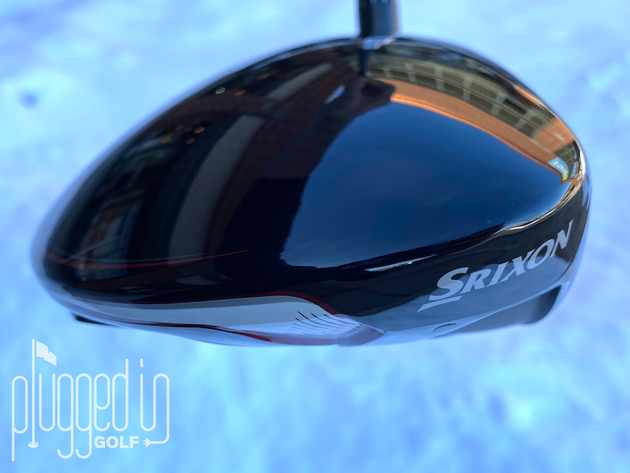 After testing the Srixon ZX7 driver [review HERE], my expectations for the ZX5 driver went way up.  Where the ZX7 is the Tour driver, the ZX5 is meant to be for the everyman.  I was eager to see how far Srixon could push off-the-tee forgiveness. 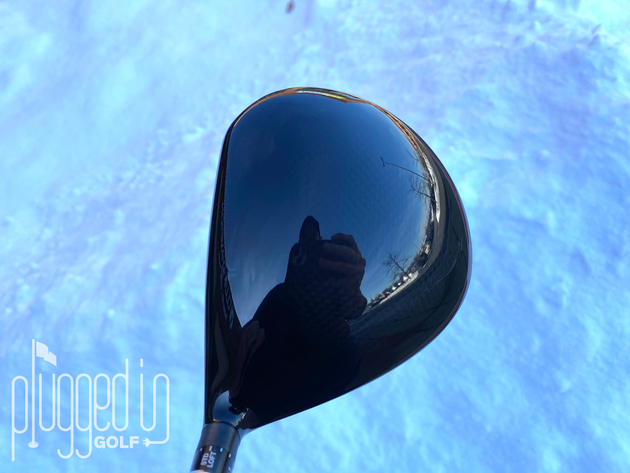 Often, when an OEM has two drivers in their line up, they look dramatically different.  The Tour driver is compact and drool-worthy; the “regular” driver is sprawling and sometimes oddly shaped.  In the case of the ZX7 and ZX5, the two drivers are closer to being twins. 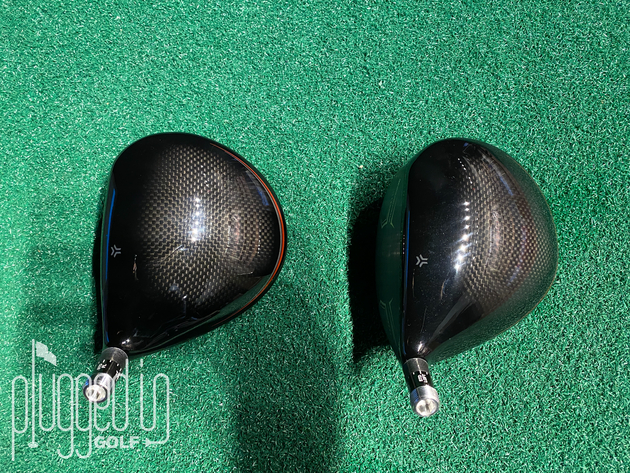 Just like the ZX7, the ZX5 is has a compact look for a 460cc driver.  Both have a small alignment aid on a gloss black crown and a large patch of carbon fiber.  The only difference that I note is that the ZX5 driver is slightly asymmetrical toward the heel, but it’s a subtle difference.

On the sole, the ZX5 driver has only one weight port where the ZX7 has two.  Both have bold silver and red branding on a black background. 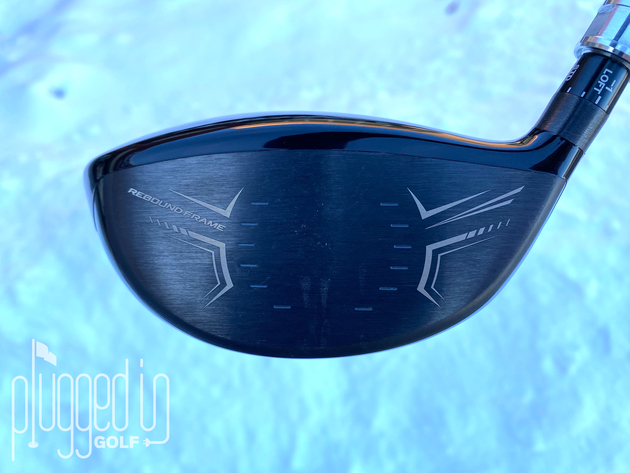 Just as the look of the ZX5 driver mirrors the ZX7, so does the sound.  Impact is a little louder than average but short of being deafening or obnoxious.  Contact creates an aggressive, medium-pitched “crack.”  As with the ZX7, impact feels much softer than it sounds.

The one difference between the two drivers is the level of feedback.  With the ZX5, the head is a little more stable which mutes the feedback slightly.  You can still easily differentiate a pure strike from a mishit, but locating impact precisely requires more focus. 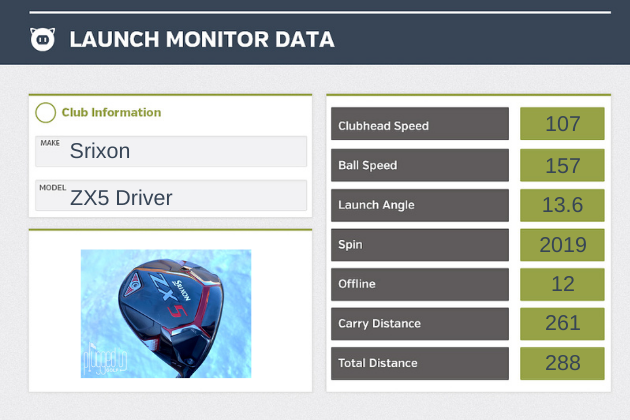 Where the similarities between the ZX5 and ZX7 stop is when we get to performance.  That’s not the say that they’re wildly different, but the ZX5 is decidedly higher launching, higher spinning, and more forgiving.  But don’t get scared off by “higher spinning” – that’s said in comparison to the very low spin ZX7.  In the context of all drivers, the ZX5 is mid spin at most. 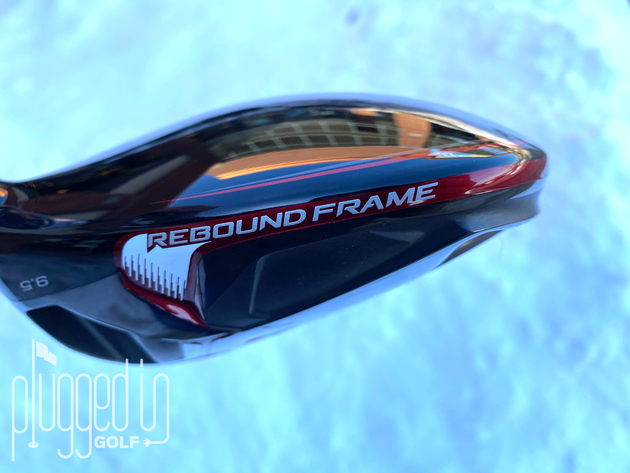 The Srixon ZX5 driver utilizes the same technologies that the ZX7 does – a larger carbon crown plus Rebound Frame.  It achieves superior stability and forgiveness by trading the heel and toe weights for a single weight in the rear of the head.  This high level of forgiveness gave me the confidence to swing away and not worry that my shots were going to end up in the trees.

Like the ZX7 driver, the ZX5 has adjustability at the hosel and in the weight port.  At the hosel, you can adjust the loft, face angle, and lie angle.  Because there is only one weight port on the ZX5 driver, it can be used to alter swing weight and feel but not shot shape.  Weights are available – 4, 6, 8, 10, and 12 grams – through Srixon’s website at $15 per weight. 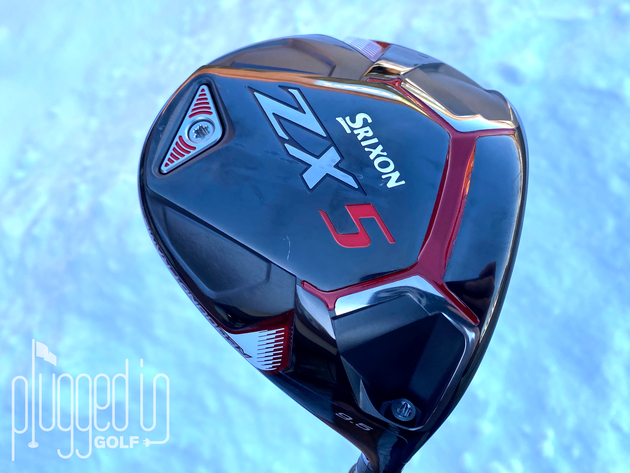 With the ZX5 driver, Srixon pulled off what I regard as the ultimate trick: making a club that looks like the Tour version but performs the way regular golfers need it to.  This driver has all the forgiveness you could want, excellent launch and spin conditions, and enough adjustability to stave off whatever miss you hate the most. 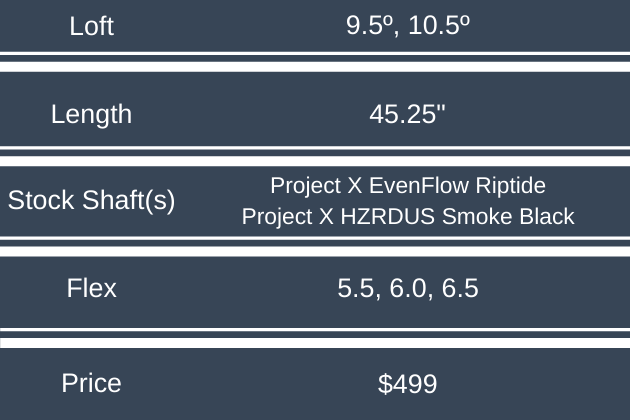