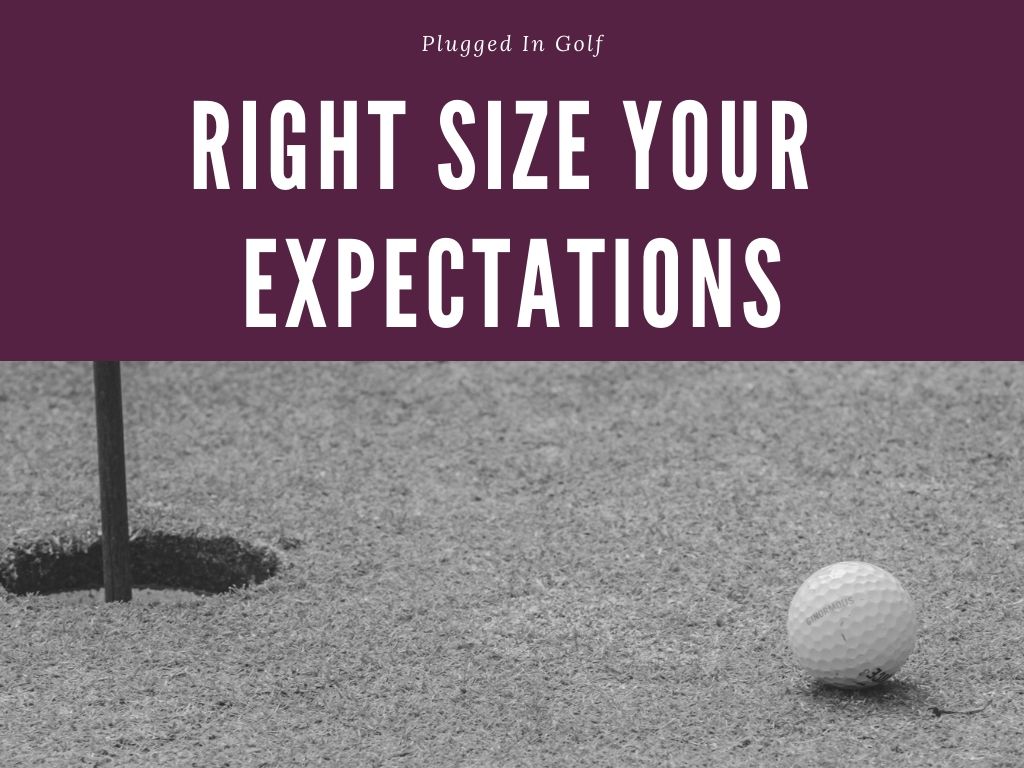 If I were ranking people worth following on Twitter, I’m not sure anyone would beat Lou Stagner.  Also known as Golf Stat Pro, he routinely rewards his followers with world class analysis and visualizations of data related to golf.  Follow Lou HERE.

Consuming Lou’s data about the best golfers in the world is a wonderful way to right-size your own expectations for your game.  The vast majority of players think they should be stuffing every approach to tap-in range and sinking every 15 footer.  In this lesson, I’ve picked out a handful of my favorite stats from Lou to help you get your expectations in line with reality.

You think you should be scoring better than you are

You watch much golf on TV 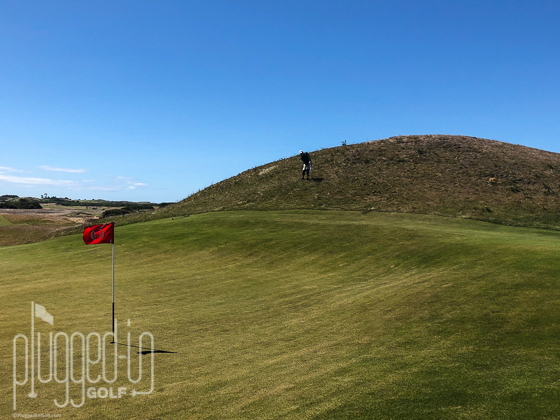 Many golfers view all short game shots within 30 yards as being nearly equivalent (and they expect them all to result in kick-ins).  Lou’s data shows that’s not the case.

The takeaways here, besides the fact that Tour pros have outstanding short games, is that every yard matters.  You need to hit your approaches closer to the green if you want to chip them in tight.  On the other side of that coin, if you’re not within a couple steps of the green, don’t expect to get it up and down easily. 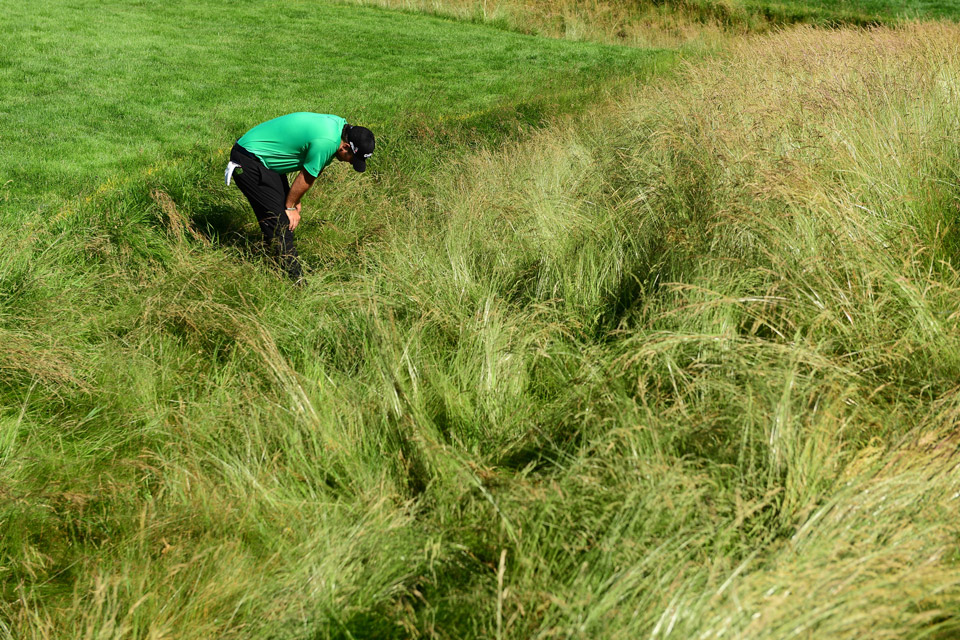 Approaches from the Rough are Hard

From a mere 60 yards away, Tour pros hit their average approach shot 8 feet closer to the pin from the fairway versus the rough.  Take that out to 100 yards and the gap grows to nearly 20 feet!  And at 150 yards, Tour pros are hitting it over twice as far from the hole (approx 25′ vs. 53′) when they’re in the rough.

Another interesting way to look at it is by comparing how far a Tour pro needs to hit their tee shot to gain 0.0 strokes in the fairway versus the rough.  On a 300 yard hole, a pro needs to hit it just 235 yards if they’re in the fairway.  If they’re in the rough, they need to hit it 32 yards farther.  At 400 yards, those numbers are 238 yards and 309 yards, respectively, a difference of 71 yards!

Yes, distance is king, but the ability to find fairways and control your approach is also hugely important.  If you’re hitting most of your approaches from the rough, don’t expect to find the putting surface too often. 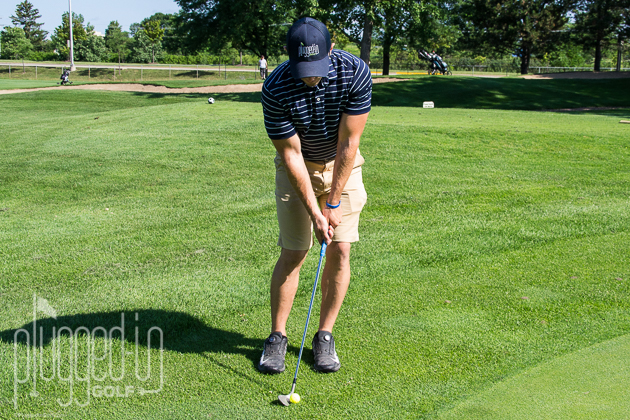 The Rough Taxes the Short Game, Too

We just discussed that you need to scale down your expectations when you’re hitting an approach from the rough.  That’s true in the short game, too.

Remember that six yard chip from the fairway that Tour pros hit to one foot?  From the rough, the average leave from six yards is 4’5″.  That kick in just turned into a putt they’re going to have to grind out.  At longer distances, the penalty is harsh, too.  From ten yards, pros’ average leave is 1’9″ longer from the rough versus the fairway.  At twenty yards, it’s 2’9″ worse.

The moral of the story: getting it close is important, but so is keeping the ball in the short grass. 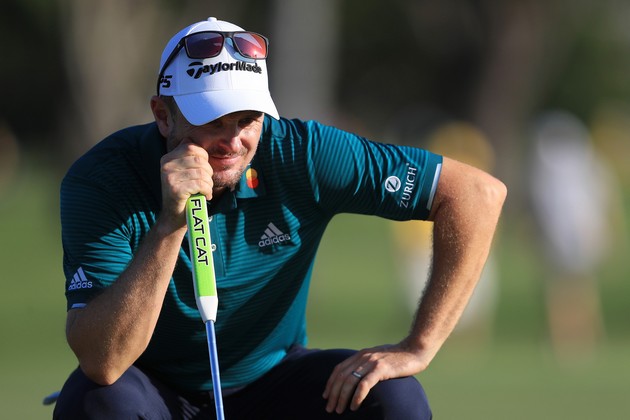 It’s very common for golfers to talk about getting every long putt into a three foot circle.  While this is an excellent goal and a fine tool for visualization, don’t be disappointed when it doesn’t happen.  Lag putting is hard.

On Tour, the best players in the world don’t hit their average 40 foot putt inside the three foot circle.  From 45 feet away, they’re a full 8 inches outside of it.  By the time they get to 60 feet, the average leave is 4’9″. 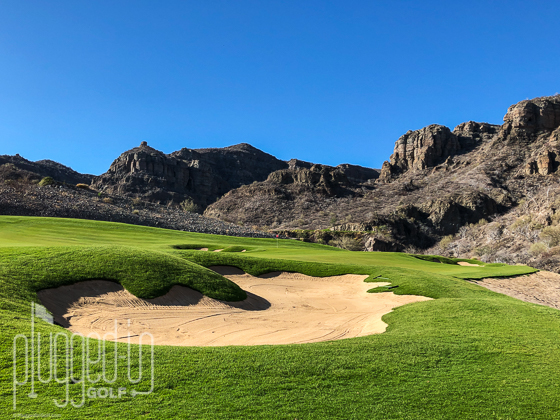 If you don’t practice your sand game regularly, your focus should be on getting out of the bunker in one shot.  If you’re a better player, perhaps you can raise that to getting on the green, but don’t expect to get up and down without significant practice.

Do everything you can to avoid bunkers in the first place.  If you can’t avoid them, get out of the as fast as possible rather than trying to hit a miracle shot. 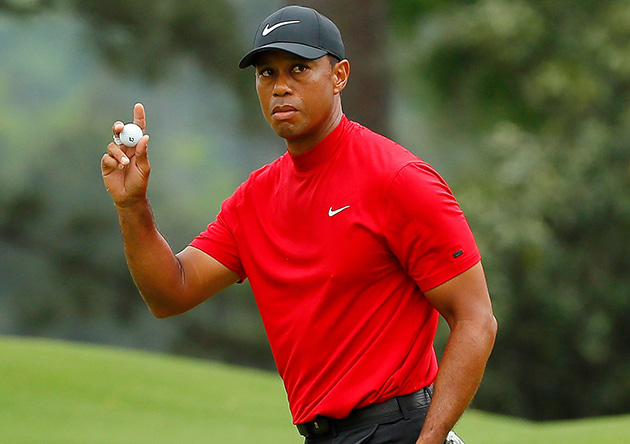 Scratch golfers are good.  Very, very good.  But they are not Tour pros.  From 100 yards out in the fairway, a scratch player hits it inside 10 feet only 20% of the time.  A Tour Pro accomplishes that nearly 30% of the time.  Tour Pros also hit the green 5% more often from that distance (83% vs 78%).  And the real kicker is that when they miss the green, Tour Pros are still within 33 feet of the flag; scratch players are over 56 feet away.

Here’s one more way to understand the gap: on average, a Tour pro will hit it closer from 150 yards than a scratch player will from 100 yards.

If you’re only going to take one thing from this lesson, make it this: when it comes to golf, a Tour pro’s game has almost no relation to yours or mine.  Even if you work hard on your game, don’t make yourself miserable on the course by expecting Tour-like results.