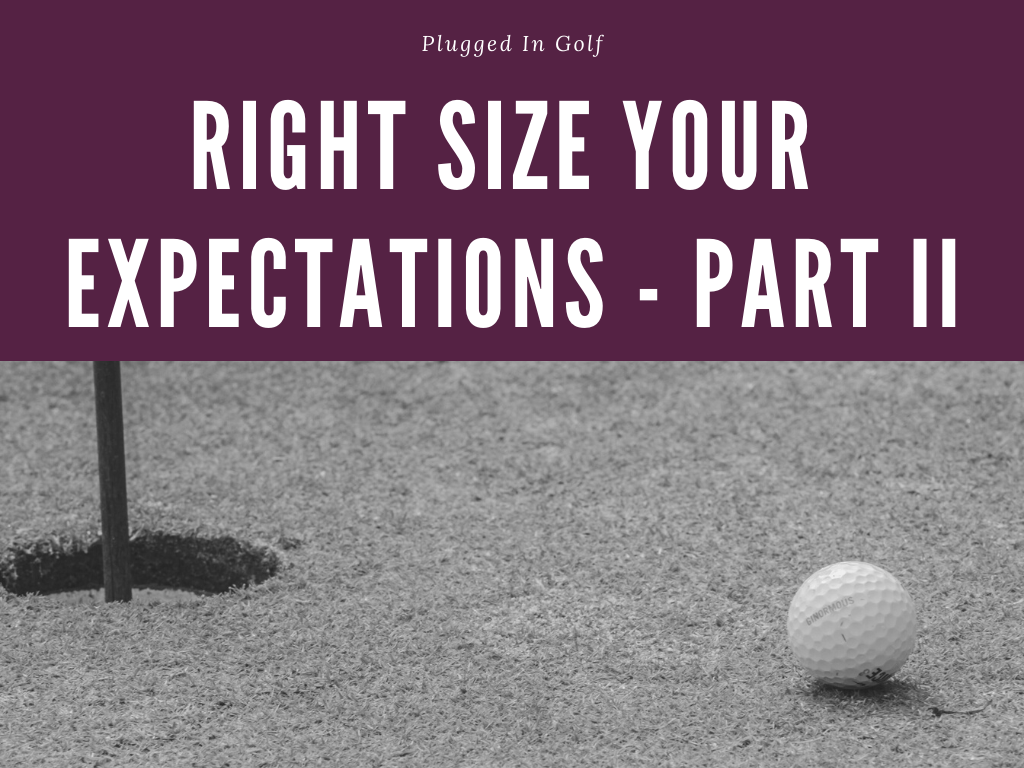 Every shot on the PGA Tour is captured by Shot Link and analyzed by a team of statisticians.  Tour players use this data to shape their practice routines and on-course game plans.

Thanks to Shot Scope, regular golfers now have that same ability.  We can track every shot that we hit and learn how to practice and play more effectively.  We can also take advantage of the millions of shots that Shot Scope has tracked to learn what to expect from our game so we can enjoy ourselves rather than playing under the weight of unrealistic expectations.

You think you should be scoring better than you are

You watch a lot of golf on TV 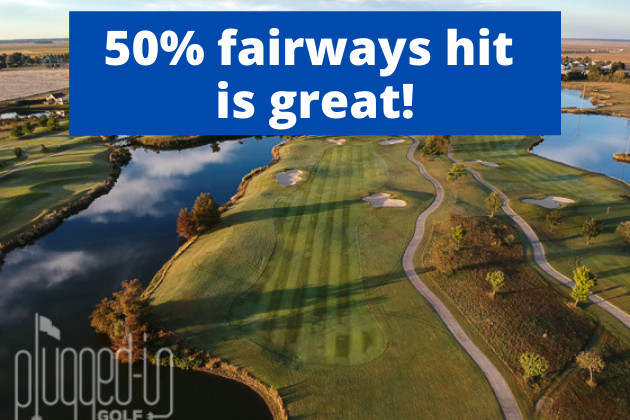 Hitting Fairways Is Tough, Even for Scratch Players

Shot Scope’s data shows that there is a surprisingly small difference between scratch and 25 handicap golfers when it comes to fairways hit.  On average, the scratch player hits 50% of their fairways.  The 25 handicap player hits 46%.  One notable difference is that the highest handicappers tend to miss to the right more than the left (32% vs 22%) whereas lower handicap players miss right and left about equally.  But the real takeaway here is that you can’t expect to play more than half your approach shots from the short grass. 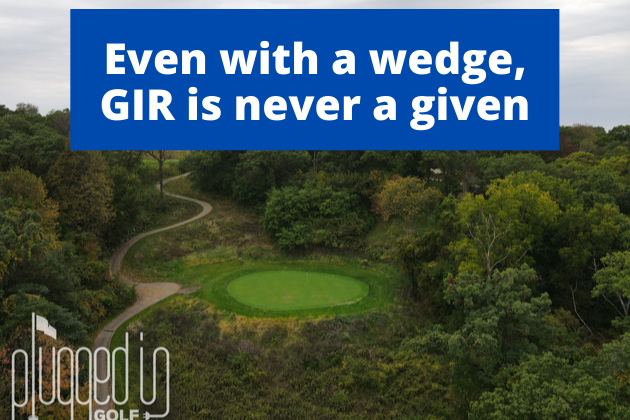 Stop Expecting to Scare the Flag

Some of the most eye-opening stats in Shot Scope’s data relate to approach play.  Most golfers think that they should hit the green every time they have a wedge in their hand, but Shot Scope shows us that, from 75-125 yards, scratch players hit the green only 66% of the time!  That plummets to 28% for the 25 handicap player.  For scratch players, average proximity to the hole from this range is 39 feet – hardly a tap-in.

Finally, those long approach shots – 175-225 yards – need to be played with modest expectations.  The scratch player is hitting the green only 35% of the time.  Our 25 handicapper only hits 2% of the greens from this range and is coming up short 91% of the time.  Take more club! 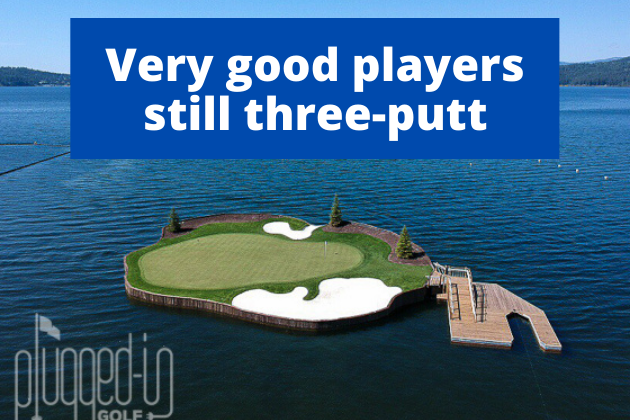 Three-Putting Is Part of Golf

“Good players never three putt.”  Wrong!  A 5 handicap player has a three-putt almost once per round, and players at a 15 handicap and higher can expect at least two three-putts per 18 holes.  Even the vaunted scratch player averages a three-putt every 36 holes.

While scratch players are, on average, more skilled putters than those with 20+ handicaps, neither can expect to make many putts outside of 18 feet.  15-25 handicap players average a 1% make rate on putts over 18 feet, and scratch players make less than 5%. 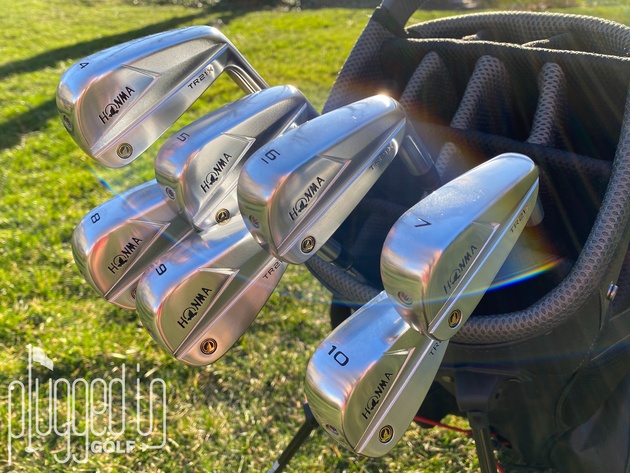 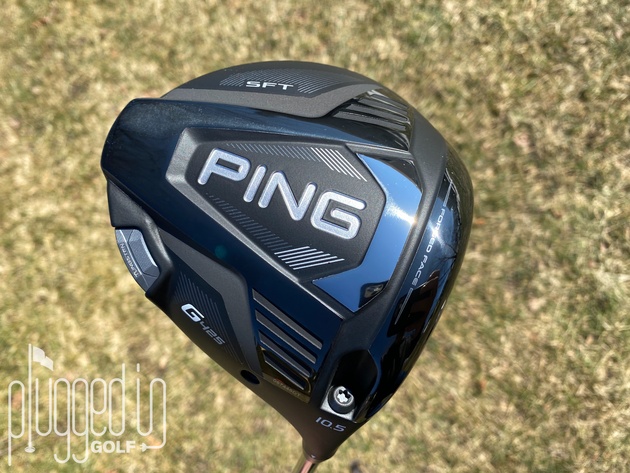 What Separates Us from the Pros

Shot Scope recently implemented Strokes Gained which has allowed them to compare the performance of recreational golfers to the pros.  At every handicap level, it’s the long game far more than the short game that separates us from them.  For example, a 15 handicap golfer loses about 21 strokes per round to the average pro.  Almost 13.5 of those strokes are lost off the tee and on approach shots.  So while the pros are certainly better putters and chippers than we are, it’s their driver and iron play that really set them apart.

This pattern is similar when comparing handicap golfers to scratch players.  One interesting difference is that 20 and 25 handicap players lose almost as many strokes in the short game as they do off the tee.  Approach play is still the biggest differentiator, but a high handicap player can probably find more quick improvement around the greens.

None of this is shared with the intention of discouraging you; it’s meant to free up your golf so you can enjoy the game!  Golf is a terribly difficult sport, which is a large part of its appeal.  Embrace the challenge and simultaneously keep in mind that the very best players miss plenty of fairways, greens, and putts, just like the rest of us.