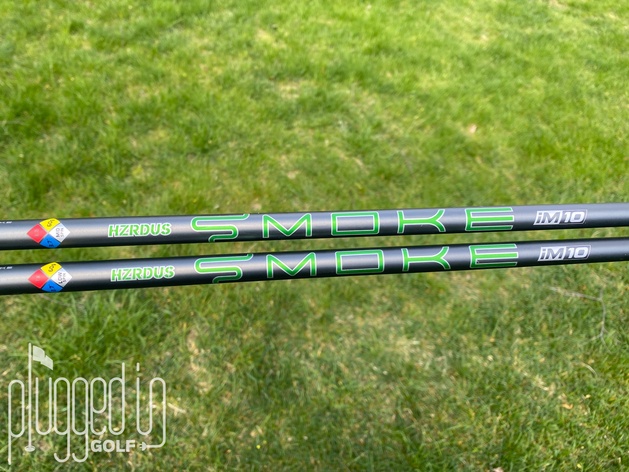 The Project X HZRDUS Smoke iM10 shaft comes in two flavors: low spin and mid spin.  Very different feels, though both are stable in the tip.  Both deliver on their promised ball flight. 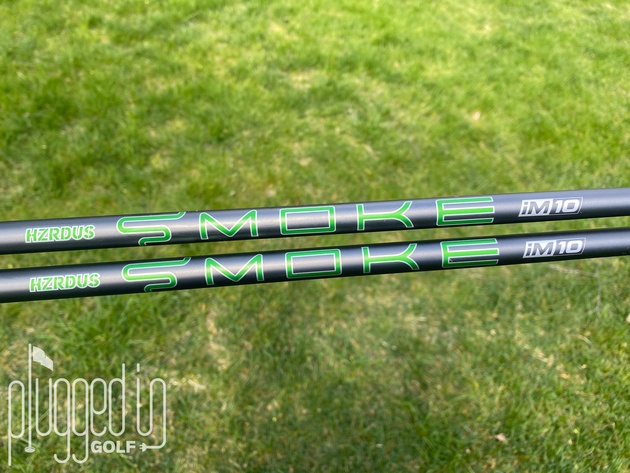 The last expansion of the HZRDUS family was the RDX models [review HERE] which leveraged Hexcel’s HexTow carbon fiber for more strength and consistency.  Project X continues to use Hexcel’s high end materials in their latest shafts, the iM10 Mid and iM10 Low.  I tested both shafts to see what the namesake material could add to the HZRDUS line. 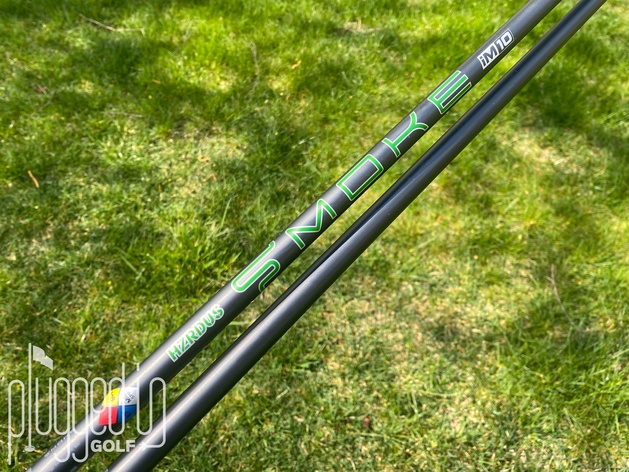 The Project X HZRDUS Smoke iM10 shafts have largely the same graphics we’ve come to expect from the HZRDUS line but with a bold, green accent color.  Starting from the grip, there’s light grey “Smoke” branding on top of the matte black shaft.  Next comes the trademark placard displaying the shaft’s specs.  Green “HZRDUS” and “Smoke” branding take center stage followed by the new “iM10” logo.  As is typically the case, you can get a completely clean look by installing the shaft logo down. 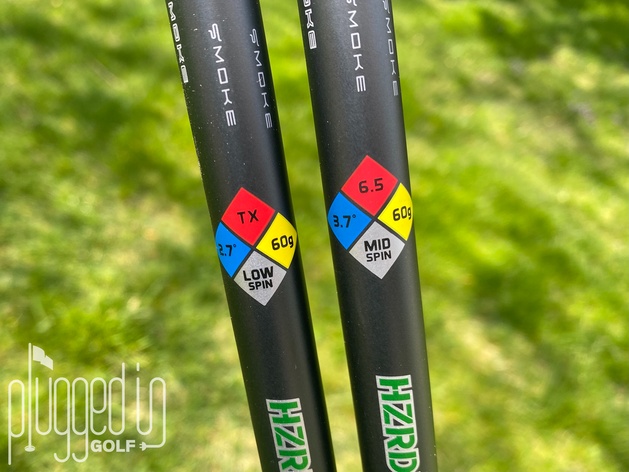 Despite being members of the same family, the two iM10 shafts are very different when it comes to feel.  The iM10 Low is your classic HZRDUS – stout from butt to tip.  This is a burly shaft that will stand up to very aggressive swings and transitions.  You’ll get out of this shaft what you put into it but no more.

In contrast, the iM10 Mid is an easy-swinging shaft with a surprising amount of action in the top third of the shaft.  The tip section has plenty of stability, but the kick under the grip gave me the feeling that the shaft was doing some of the heavy lifting for me. 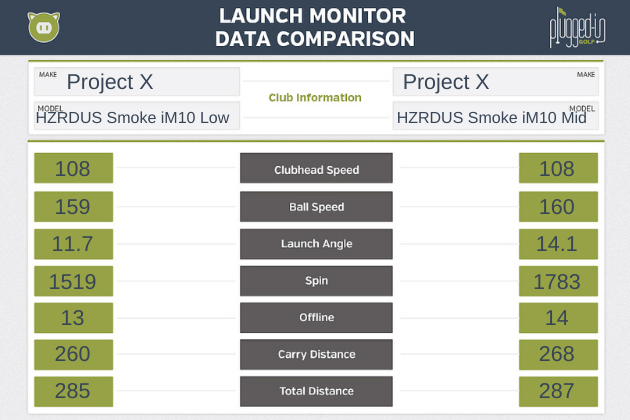 Note: as you can see in the picture above the graphic, I tested the iM10 Low in TX which is stiffer than the 6.5 iM10 that I tested.

Since I had a pretty good idea what the Project X HZRDUS Smoke iM10 Low was going to do, I decided to start my testing with the iM10 Mid.  As I noted above, the feel was a very pleasant surprise.  I could get it to kick even without an aggressive swing, which led to very nice accuracy numbers.  I was able to turn over the iM10 Mid pretty easily, but I found myself hitting more cuts with it because I was making more relaxed swings.

With the iM10 Mid, the ball launched in a medium window with just enough spin to optimize my carry distance.  As always, it’s worth noting that I’m a low spin player and you should get fit to get the most out of your driver set up. 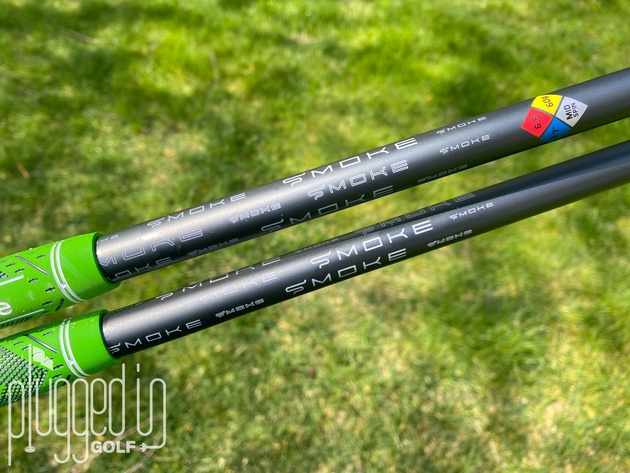 When I switched to the iM10 Low, I got the classic HZRDUS performance.  The ball launched on a noticeably lower trajectory with a penetrating flight.  As a low spin player, the iM10 Low was actually too low spin and launch and cost me a bit of carry distance, but high spin players may have very different results.  In terms of dispersion, the iM10 Low will give you exactly what your swing deserves.  With so little spin, my shots didn’t curve much, so when I got the face square at impact, the ball found the middle of the fairway. 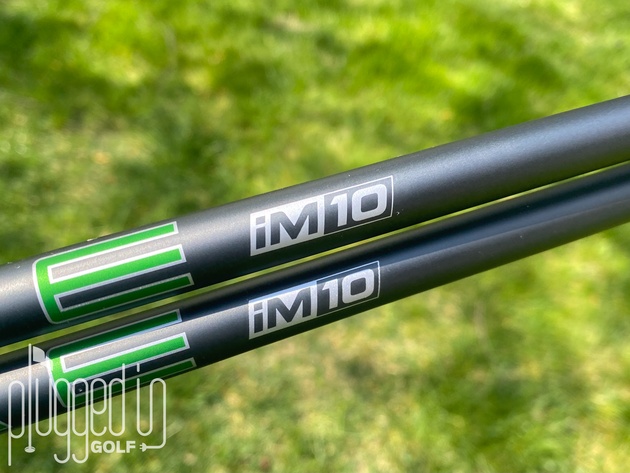 The Project X HZRDUS Smoke iM10 shafts add two intriguing options to this hugely successful line.  For players that have always loved HZRDUS, the iM10 Low will be an attractive choice.  If you haven’t found a HZRDUS that you like in the past, check out the iM10 Mid.  The feel is unlike any HZRDUS I’ve hit, but the tip stability is something all players will appreciate.