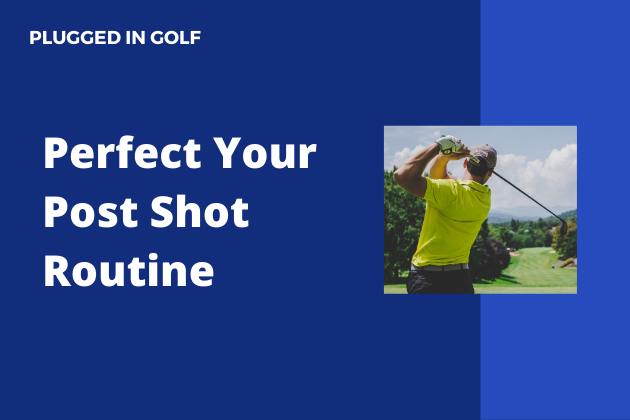 What Will You Do Next?

There have been barrels of ink spent on pre-shot routines in golf.  This is a worthy topic, and any golfer would do well to perfect theirs.

What is too often overlooked is what happens after the shot.  Whether you realize it or not, you have a post-shot routine, and it can have a huge impact on your practice and your rounds.  In this lesson, I’ll discuss what you should and shouldn’t be doing after each shot.

You want to have more impactful practice sessions

You want to strike the ball better on the course

You tend to over-analyze every shot 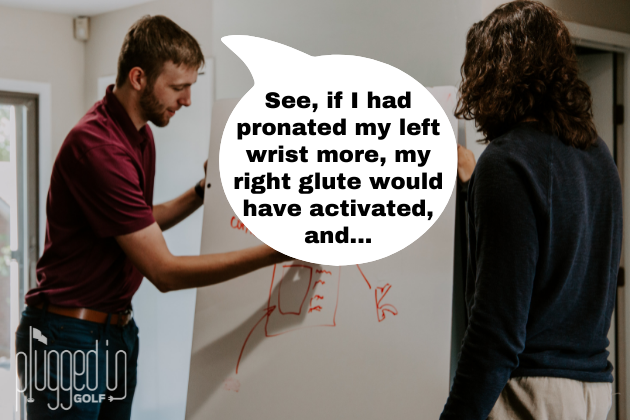 The worst thing you can do after your swing is also the most common thing that golfers do after their swing: try to diagnose the swing flaw. 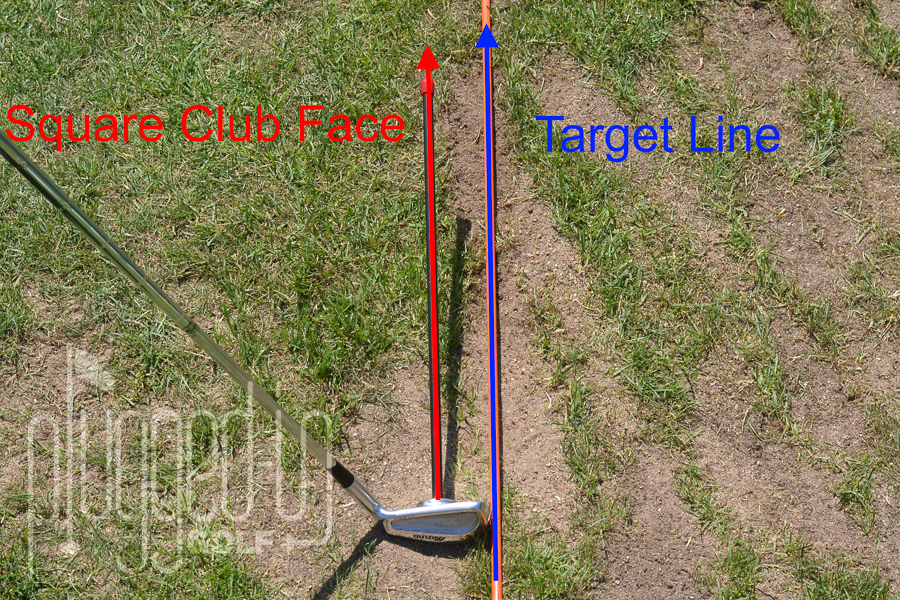 After a bad swing, identify the thing that actually caused the bad shot.  This means one of, or a combination of, three things: ground contact, face angle, or impact location.  Let’s discuss each of those briefly.

One of the most common, and most often ignored, issues is hitting the ground before the ball.  It’s often ignored because many players aren’t paying attention to the feel of impact.  The results, however, can’t be ignored: the ball coming up short of the target.

Finally, we have impact location: where the ball strikes the club face.  Much like ground contact, this is overlooked by players who are not paying attention to how impact feels.  When you miss the center of the club face, the ball will come up short of the target.  Additionally, when you strike the ball low on the face, you’ll see the ball launch low with more spin. 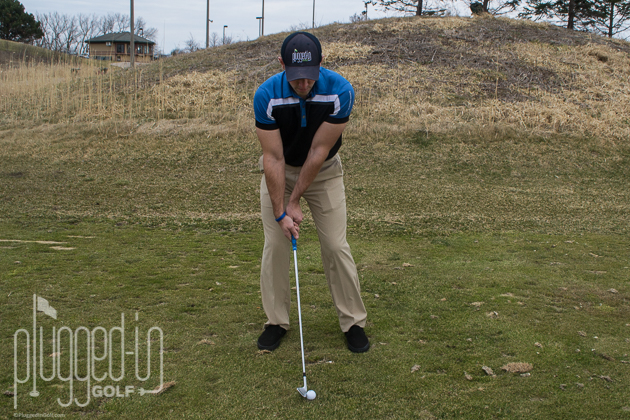 Another problem many golfers have in their post-shot routine is repeating their mistake.  If they hit a terrible fat shot, they mimic the same motion while berating themselves.  This only ingrains the idea of hitting the ground before the ball.

If you need to do something after a bad swing, rehearse a better motion.  Let’s say that you just hit a shot with your club face pointed too far left.  Make a practice swing where you pause at “impact” with a square club face. 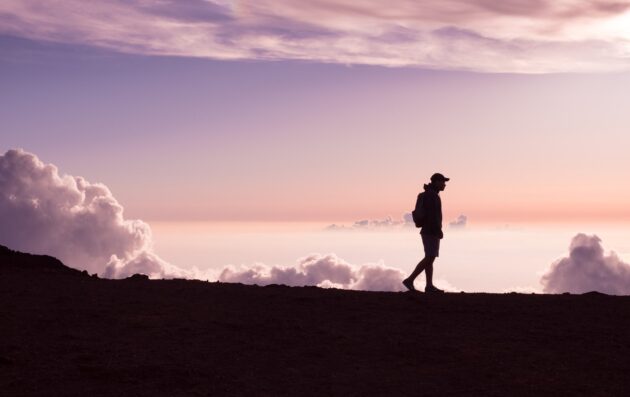 Every golfer’s post-shot routine needs to end with letting go of the previous shot.  You can have a few seconds to react, analyze, or rehearse, but then you need to get back in the present moment.  Whether good or bad, the shot you just hit can’t be changed.  Don’t let it affect your next shot or the rest of your round by dwelling on it.

The old cliché tells us, “The only shot that matters is the next one.”  If what you’re doing after your shot is hurting your chances of hitting the next shot well, you need to change your routine.  Focus on the things that matter, and allow yourself to enjoy the time between shots.