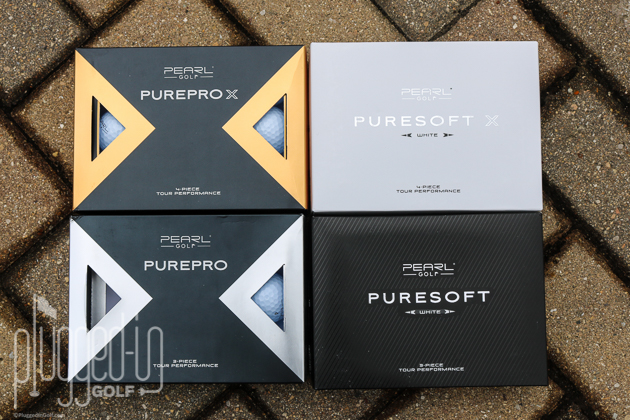 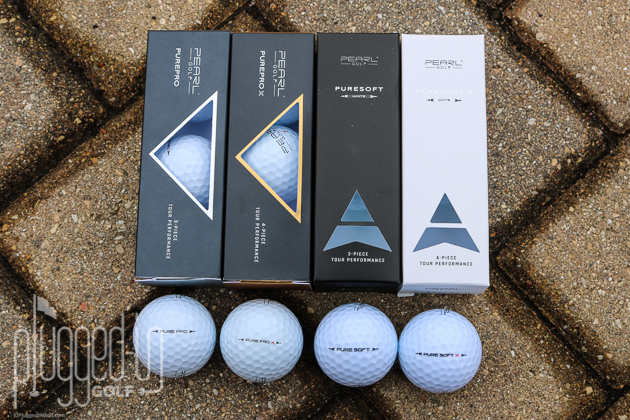 In the last few years, many companies have popped up to offer premium golf balls at lower prices.  Pearl Golf separates themselves from the pack by offering four different premium models, all at prices well below the big names.  We tested the Pure Pro, Pure Pro X, Pure Soft, and Pure Soft X to find out what makes each unique and if they deserve a spot in your bag. 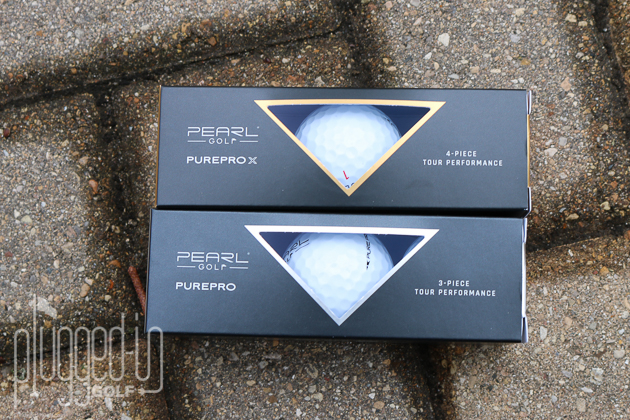 Despite all being urethane-covered, Tour-level golf balls, I found substantial feel differences between the four different Pearl models.

The Pure Pro feels very soft with a deep, robust “tock” off the putter.  Pure Pro X is distinctly firmer and higher pitched.  Off the putter there’s more of a “click,” but it’s not the firmest premium ball I’ve tested. 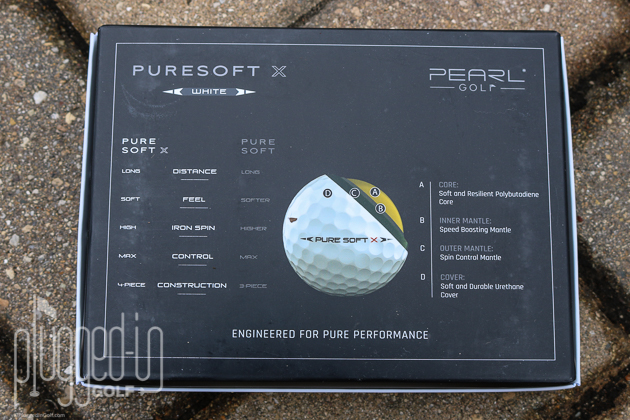 Thanks to their urethane covers, all of the Pearl golf balls are in the premium range when it comes to wedge spin.  Between the four models, there are some measurable differences. 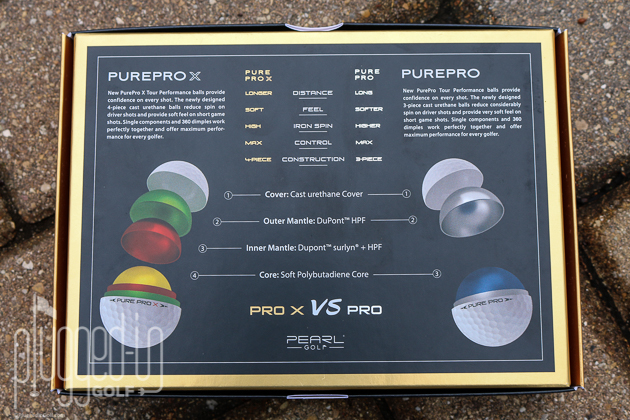 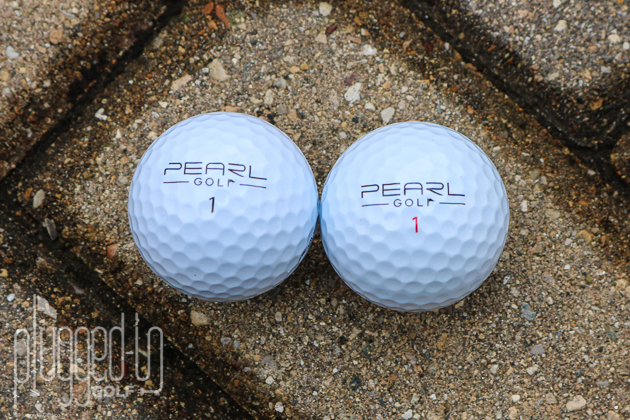 The Pearl Pure Soft and Pure Soft X retail through the Pearl website for $27/dozen, which dips down to $23 when you buy three dozen.  The Pearl Pure Pro and Pure Pro X cost a bit more, $32/dozen or $27.51/dozen with an order of three dozen or more.  Both balls are substantially cheaper than almost any urethane covered ball from the big names, but give up nothing in terms of performance.