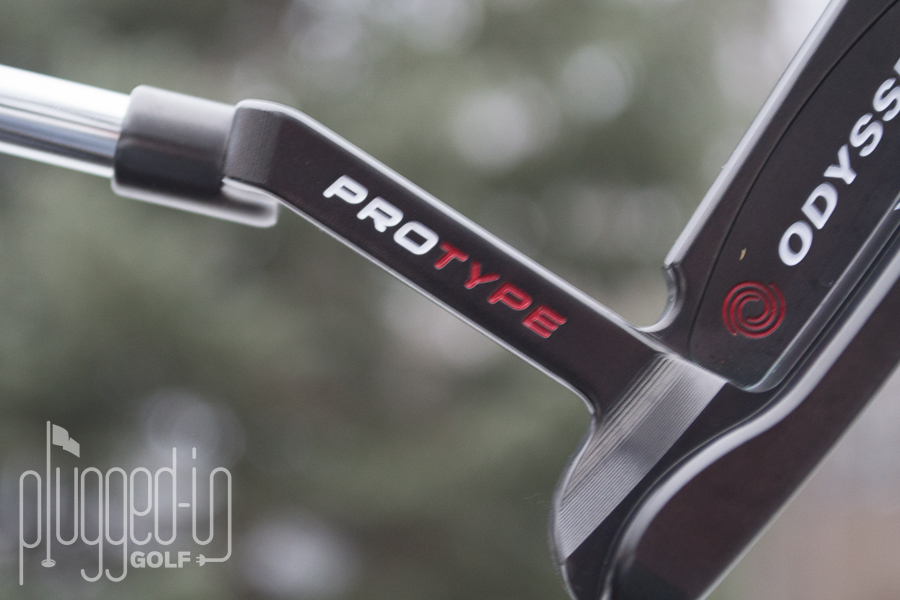 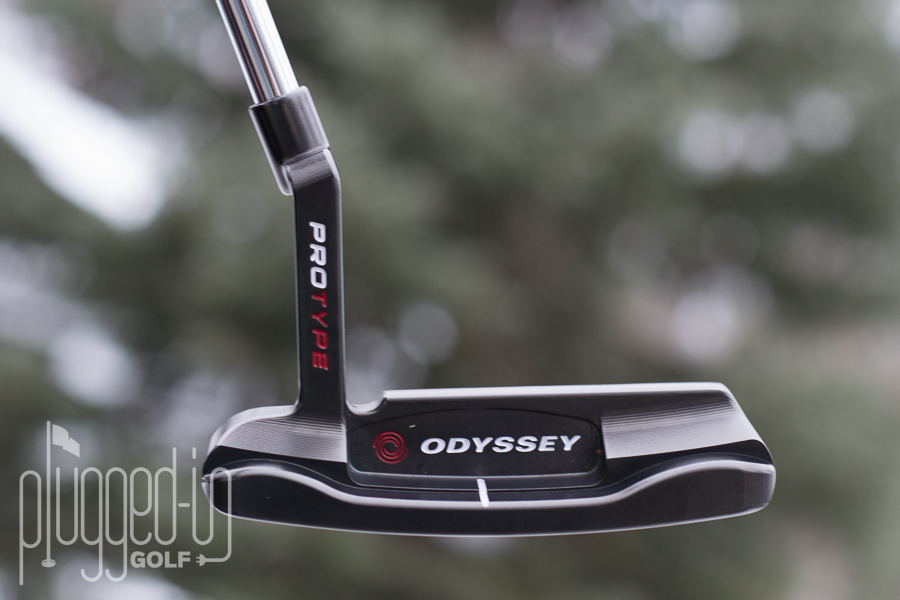 When you think of Odyssey putters, you should be thinking of great tools of the trade that will get the job done.  With this Japan release of the popular Protype line, Odyssey sets foot in uncharted waters for them and gives the world their first putter with adjustable weights. 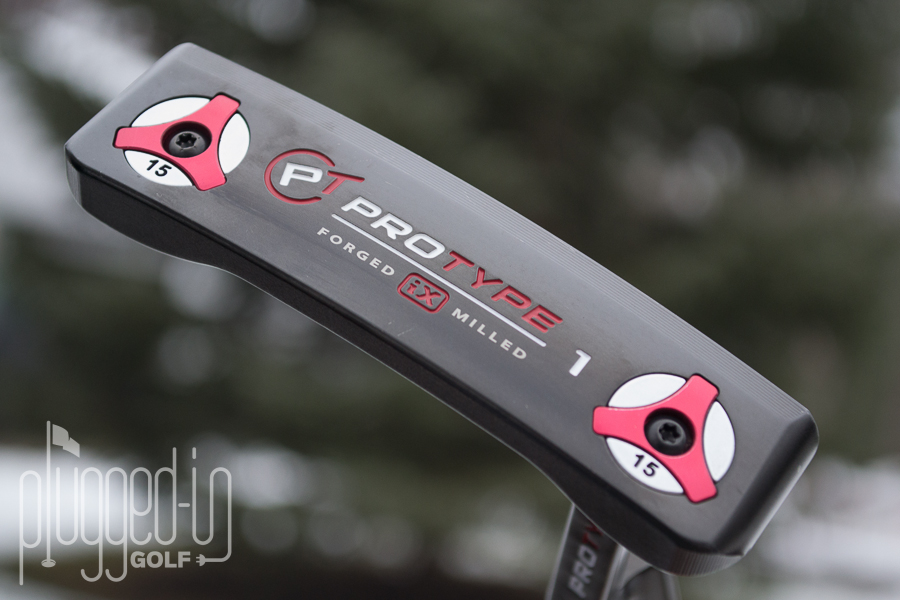 The Odyssey Protype iX looks very similar to the black Odyssey Protypes that everyone has seen a thousand times, except they have a White Hot insert in the face instead of being milled 100% out of carbon steel.  No big deal, right?  Well, if you flip the putter over and look at the sole, you will see something never before seen on an Odyssey putter: removable weights.  Odyssey isn’t the first to be in the business of removable weights, but this debut in their putter line certainly adds a new mechanical look to their putters that we’re not used to seeing. 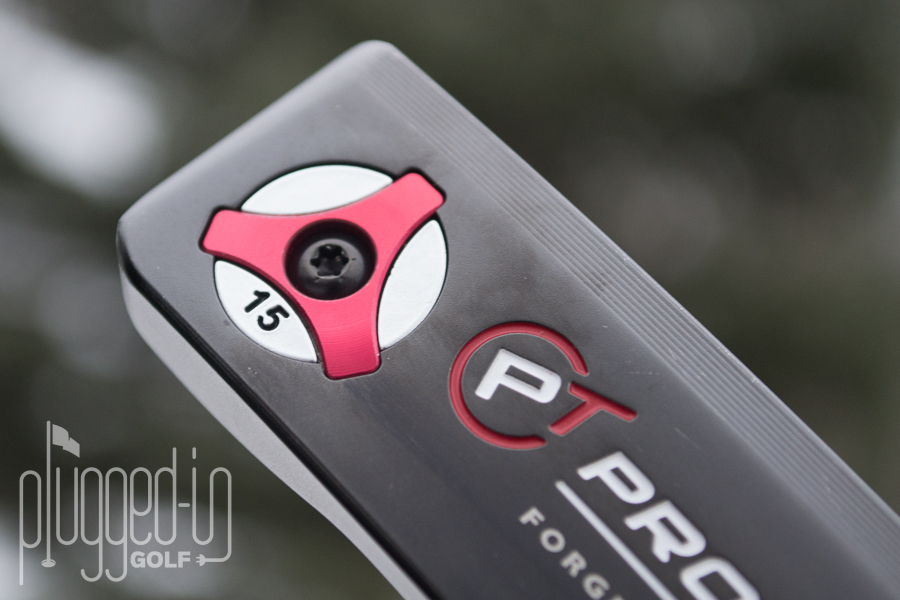 When you first roll a putt with the Odyssey Protype iX, you don’t specifically notice anything special about the sound.  It’s a typical soft and muted thud rather than a click which is expected when using a urethane insert.

The Odyssey Protype iX excels when it comes to feel on the greens.  It has the soft feel everyone knows and loves from Odyssey inserts, but it is extremely responsive and the adjustability helps you dial the headweight exactly where you want it to be.  The putter comes with the two 15 gram weights installed which bring the putter to 350 grams, but you can swap them out for the 10 gram weights (340g total weight) or 20 gram weights (360g total weight) to get the optimal feel for you.

I should also point out that the weights come in a cool little weight kit that you can clip to your bag.  Inside the weight kit are two sets of weights and the “removal” tool which is also a ball-mark repair tool. 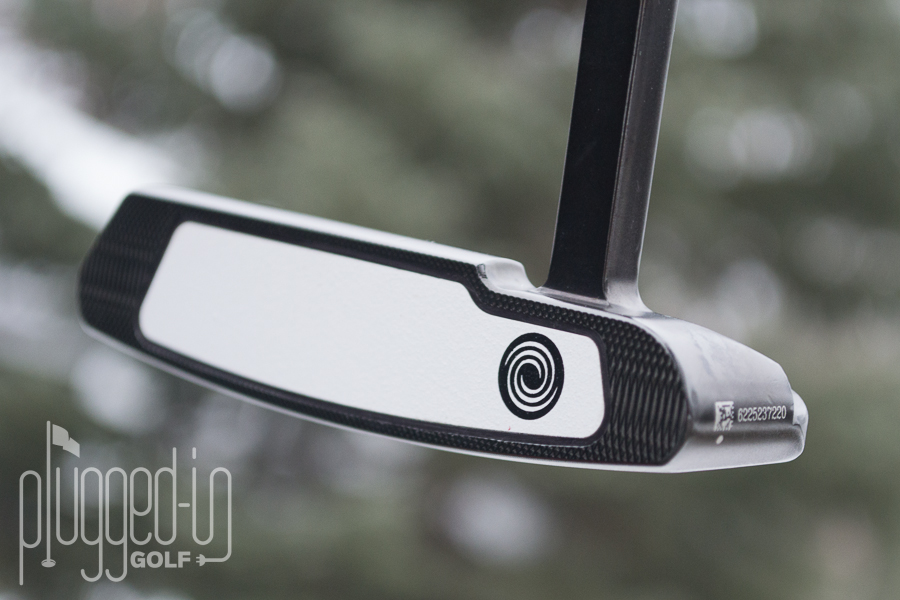 I wish I could give you a whole bunch of technical reasons why, but the Odyssey Protype iX rolls the ball better than all of the other urethane insert Odyssey putters I have had the pleasure of using.  I don’t know if it has to do with the precision weighting or if I just got a good one, but I get a better roll and feel with this putter than I did with the White Hot Tour 1, White Hot XG 1, or the White Ice 1.  The change in headweight is definitely noticeable as you swap out the different weight sets. 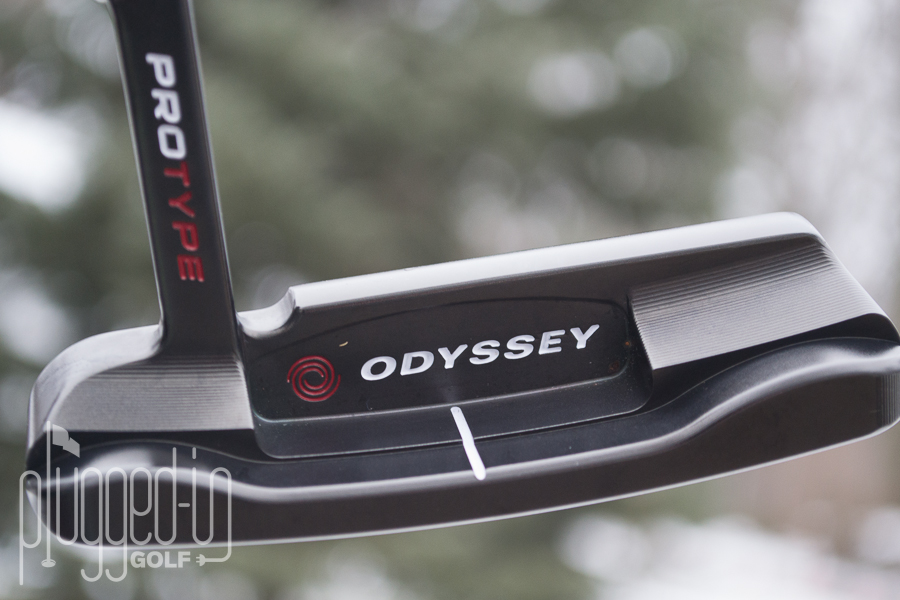 If you’re lucky enough to get your hands on an Odyssey Protype iX, you will not be disappointed.  The Protype iX takes all of the hallmarks that made Odyssey famous and puts it into an even better package that you can dial into your exact preferences.  I feel like a broken record, but once again, another fantastic putter out of Camp Odyssey.  Keep up the great work in Carlsbad, team! 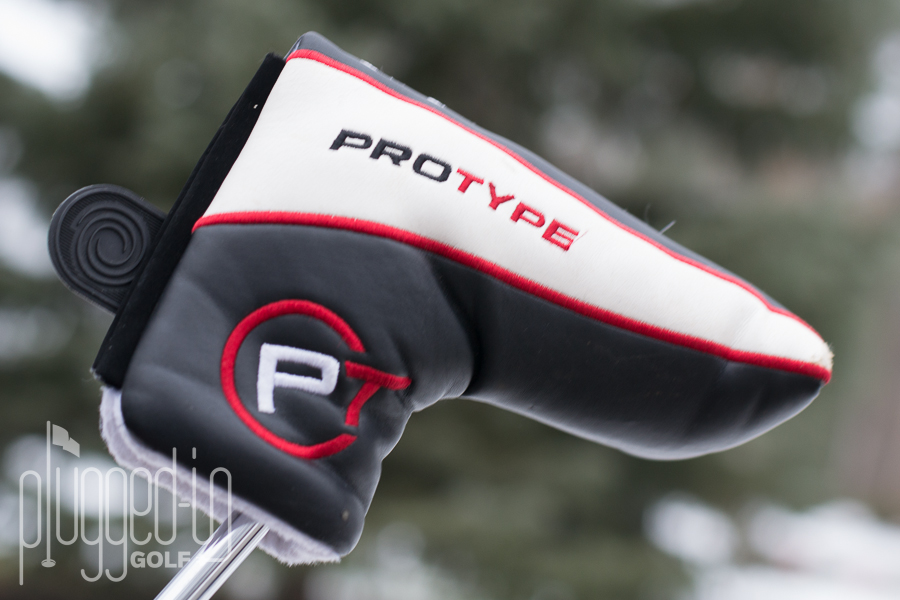 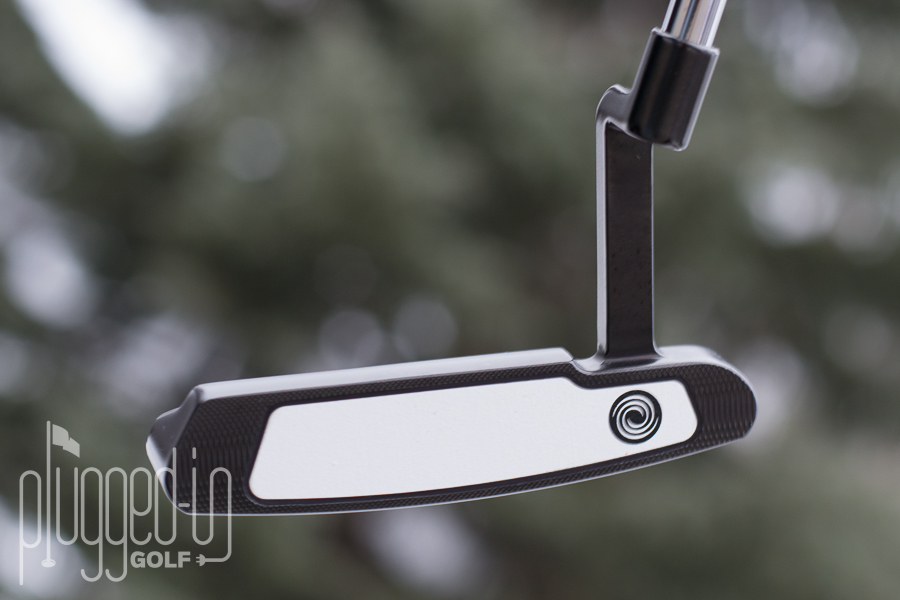 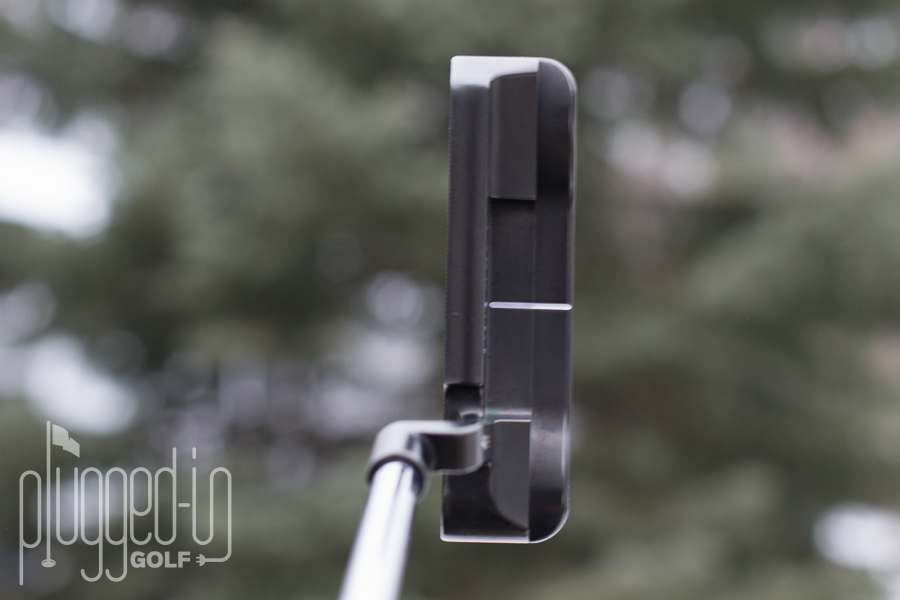