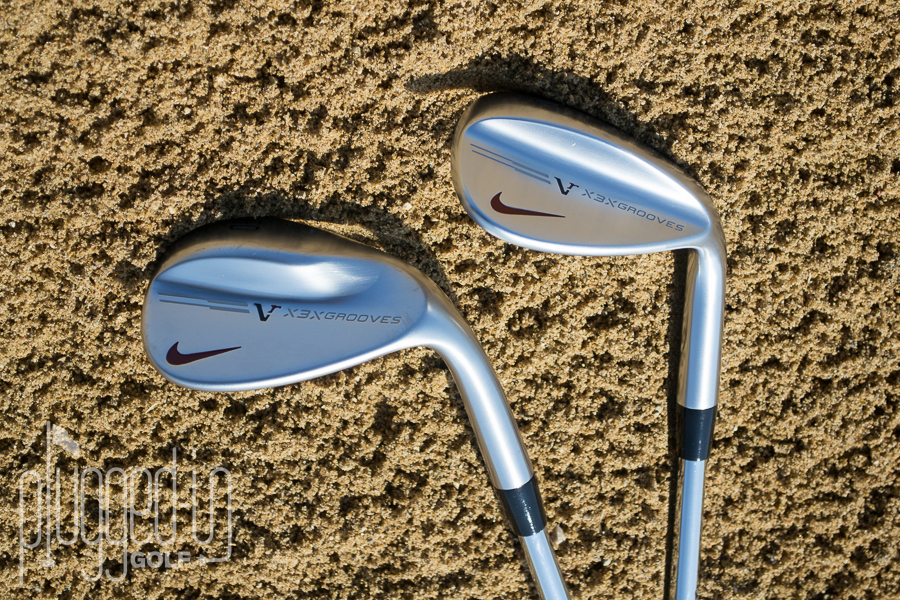 Nike’s VR X3X Toe Sweep wedge features the most dramatic sole grind on any OEM wedge.  Either wedge is a great choice for players looking for help getting out of bunkers and hitting high lob shots.

There are a times when I see a golf product for the first time and immediately say, “They have something there.  That’s going to be special.”  Seeing the Nike VR X3X Toe Sweep and Dual Sole Wide wedges triggered just that response.  When I finally got these wedges in hand, I rushed to the range and confirmed that my gut reaction was dead on. Let me tell you why Nike’s latest wedges are some of the most interesting of 2014. 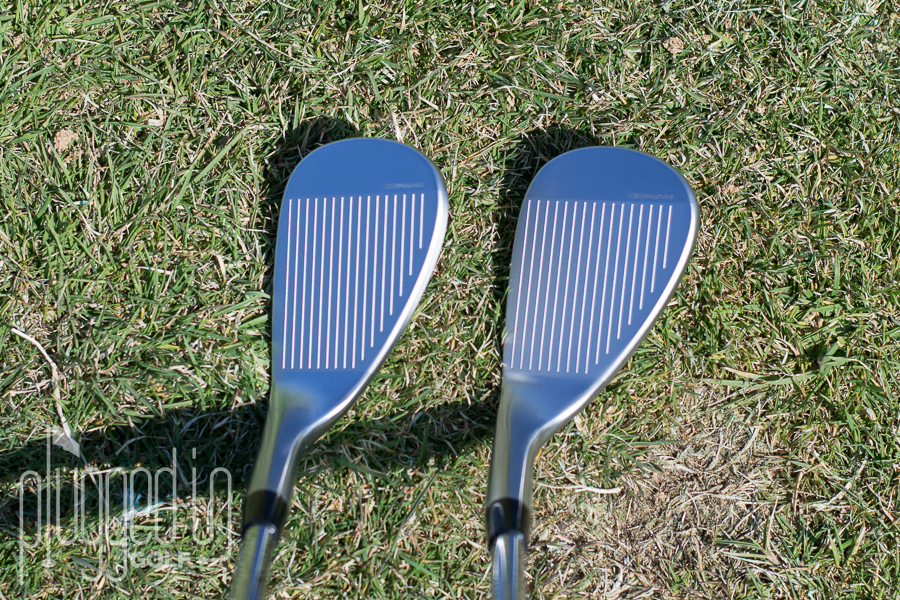 At address, both versions of the VR X3X wedge look very traditional.  Overall, the shape of the wedge is more rounded, particularly in the toe.  The leading edge is rounded only slightly and blends nicely into the hosel.  The satin finish keeps the sun’s glare from being a distraction.
Nike also did a good job of keeping the back of the wedge clean, a major sticking point for many equipment snobs.  The sole grinds are undoubtedly the most noteworthy visual element, particularly on the Toe Sweep wedge, but I will get into that more in Performance. 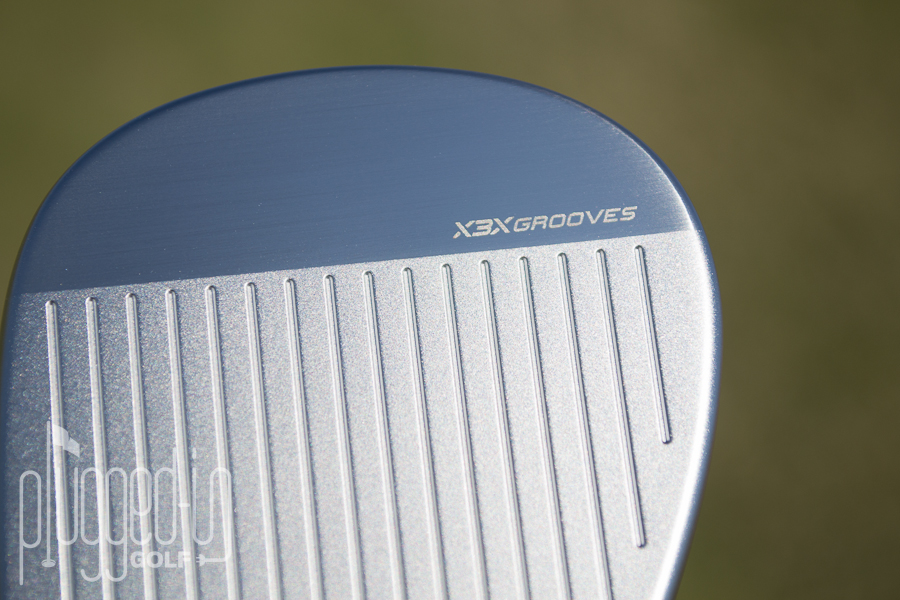 For the VR X3X wedges, Nike chose to use a 8620 carbon steel to help produce a soft feel.  This is the same type of steel used in many “boutique” wedges, and it does produce a nice, medium-soft feel at impact.  The feedback from this wedge is quite good: golfers should have no difficulty knowing exactly how they struck the ball. 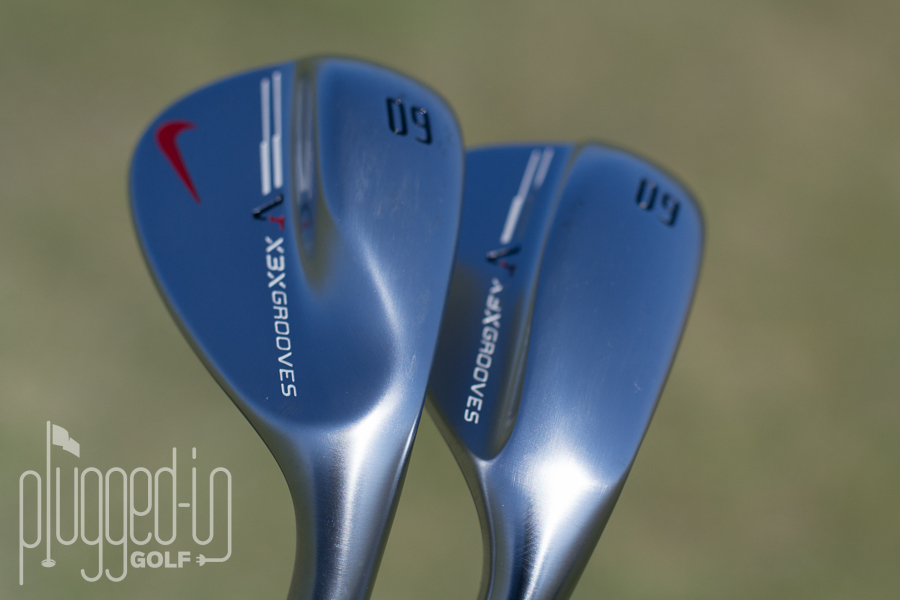 The main thing that makes these wedges so interesting is the sole, so let’s start by comparing the two different grinds, the Toe Sweep and the Dual Sole Wide.  The Toe Sweep (above, left) is the attention grabber because it’s such an unusual look, but there’s real function behind the form.  By making the sole thin in the heel, Nike allows the golfer to really lay the club open and hit shots that scrape the clouds.  The thick toe provides insurance against digging.  The Dual Sole Wide wedge (above, right) is a wide sole, high bounce club with relief in the heel and trailing edge.  This design provides lots of insurance against digging – very useful in the bunkers – without taking away the option of opening up the club face.  Both of these clubs are really fun to hit, and they allow the player to hit a huge range of shots.
The other big story with these wedges is the X3X grooves.  These grooves have been designed by Nike to not only produce a lot of spin, but to deliver spin consistently, regardless of the conditions.  The importance of this is obvious to anyone who has ever had a ball run out when it should have checked up or vice versa.  Lots of spin is great, but consistency and predictability is better.  With the grooves on these wedges, you get both. 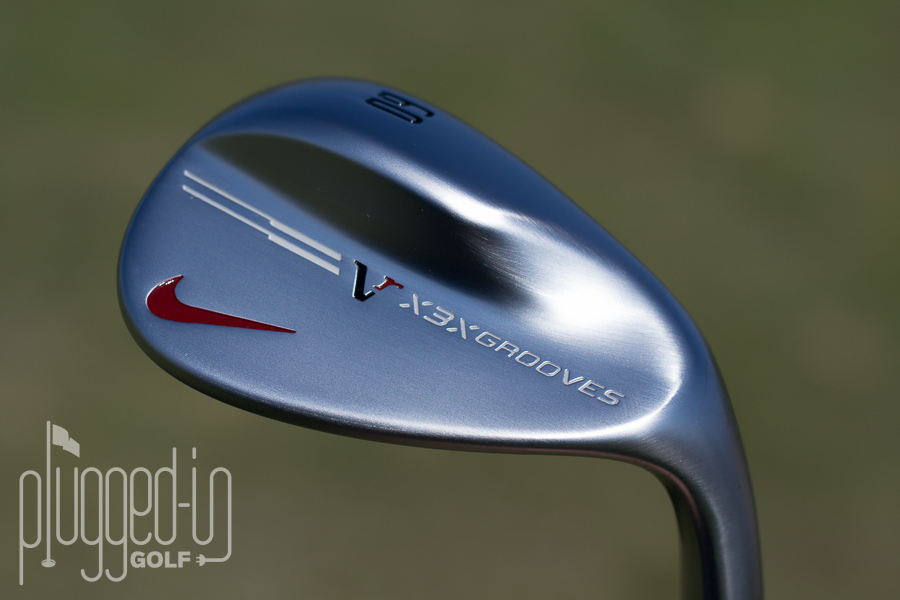 If you like hitting towering wedge shots or if you need help exiting bunkers, the Nike VR X3X wedges are worth a long look.  The Toe Sweep wedge is easily the most dramatic and impactful sole grind that I’ve ever seen at retail, and it’s a blast to play with.  The Dual Sole Wide wedge a great choice for any player who wants more bounce, whether that’s to help in the bunkers or for extra insurance when hitting from the fairway or rough.  Both wedges also deliver very consistent spin due to the X3X grooves. 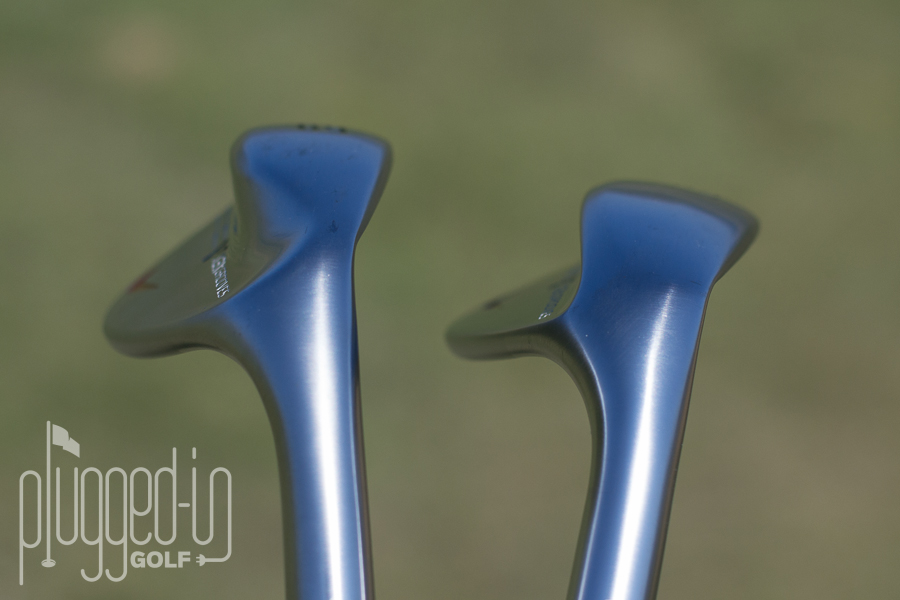 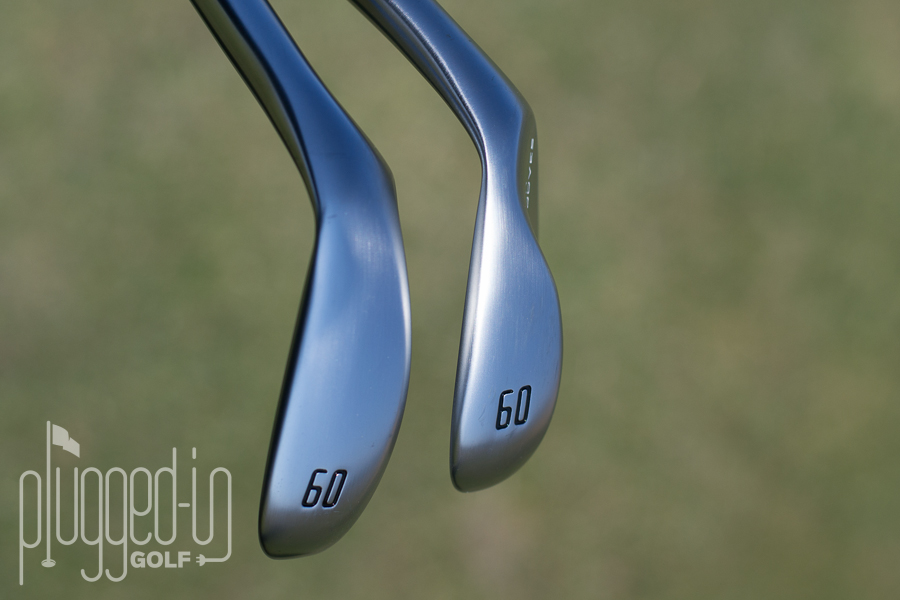 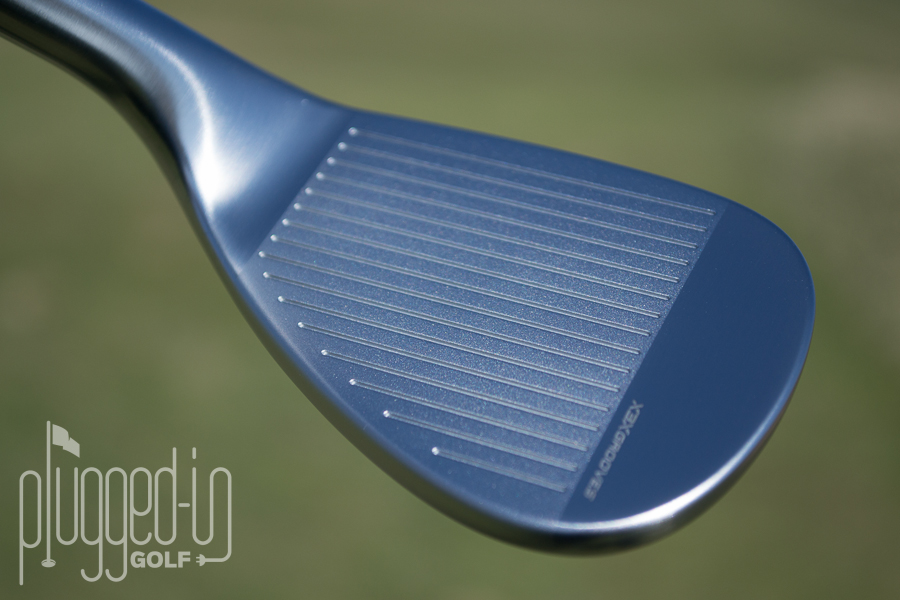 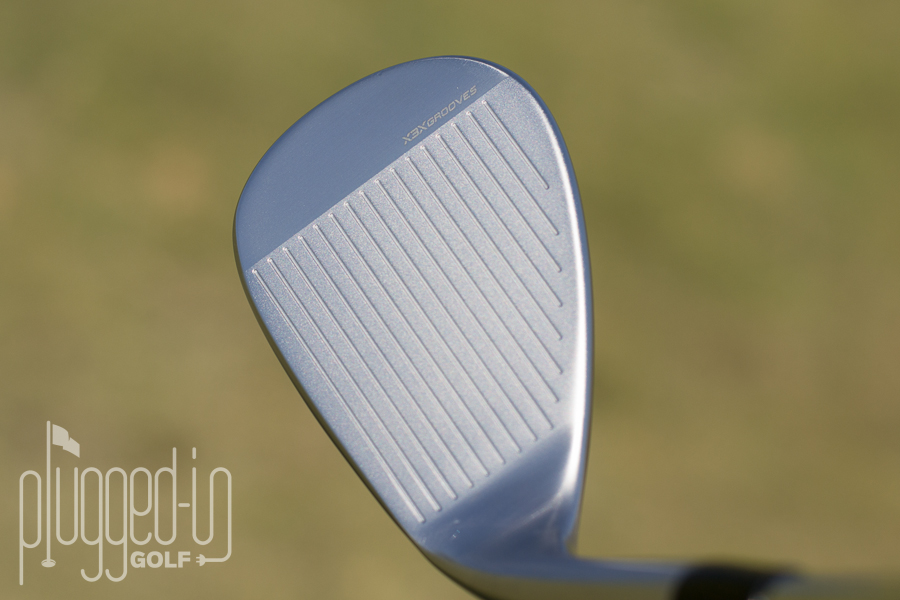 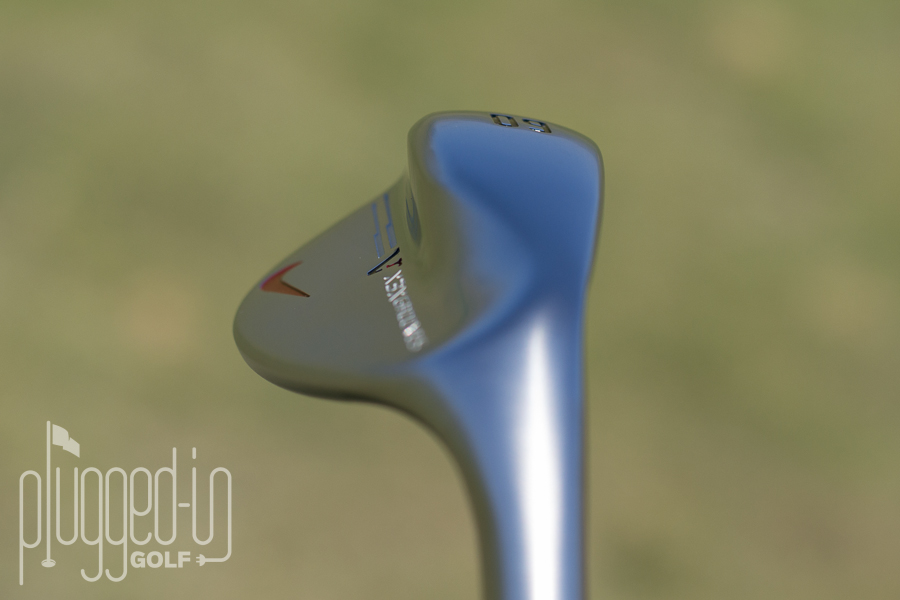 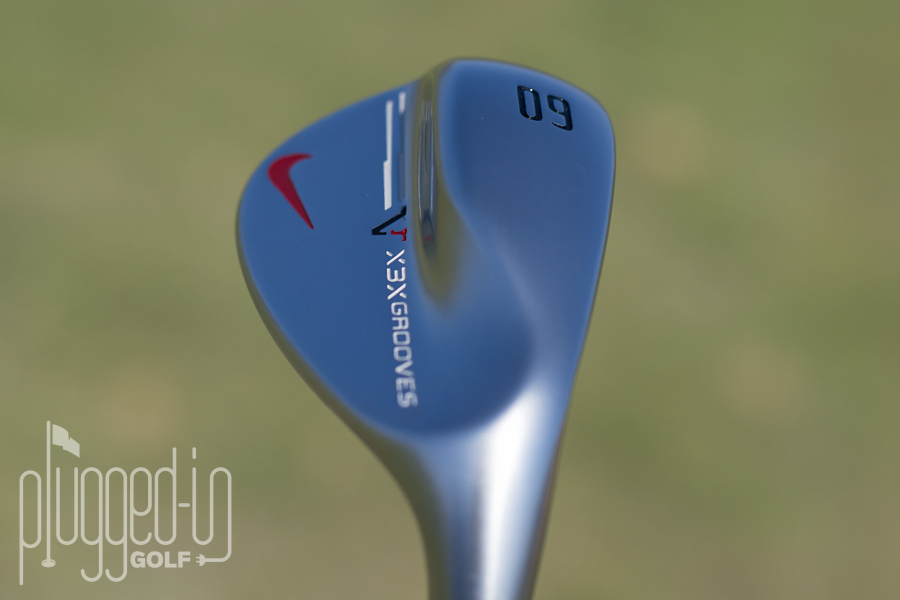 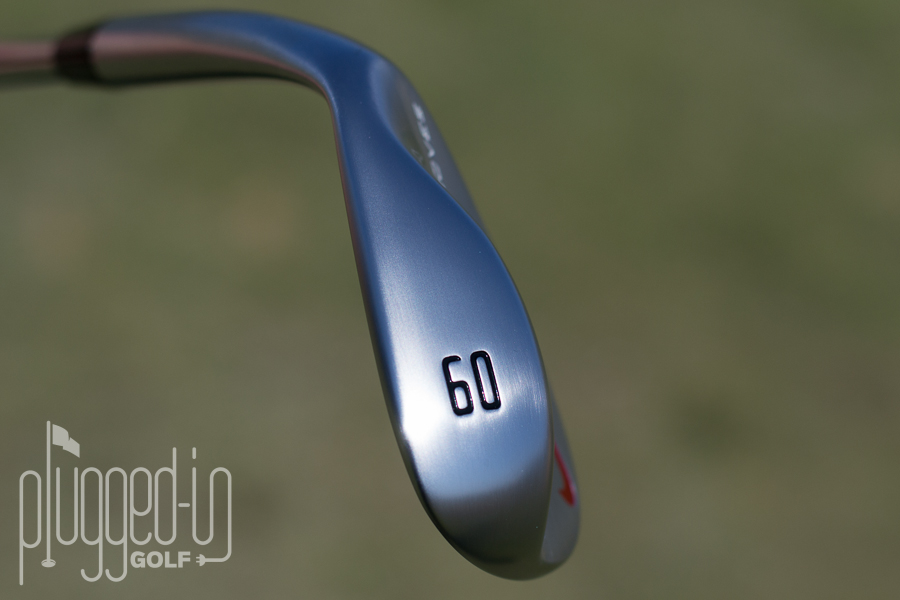 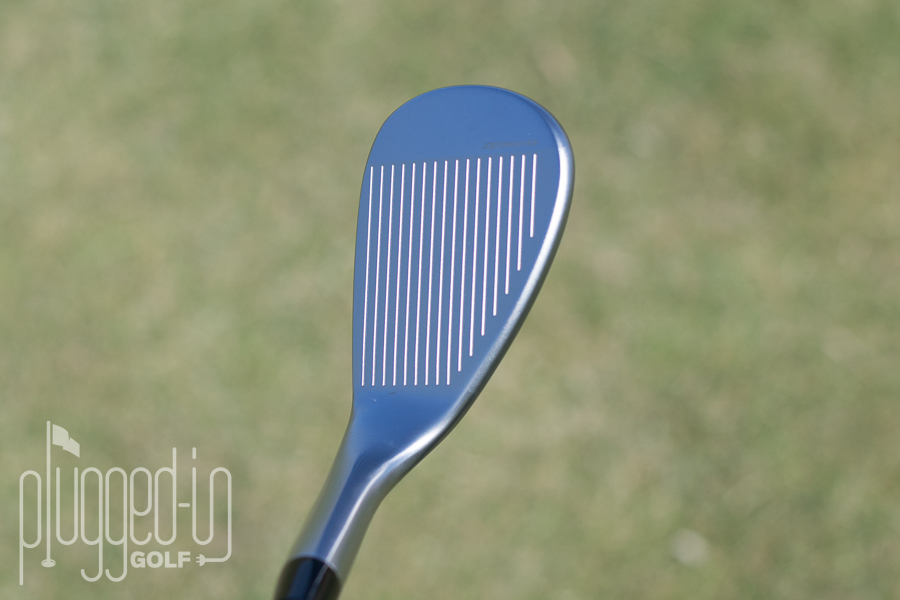 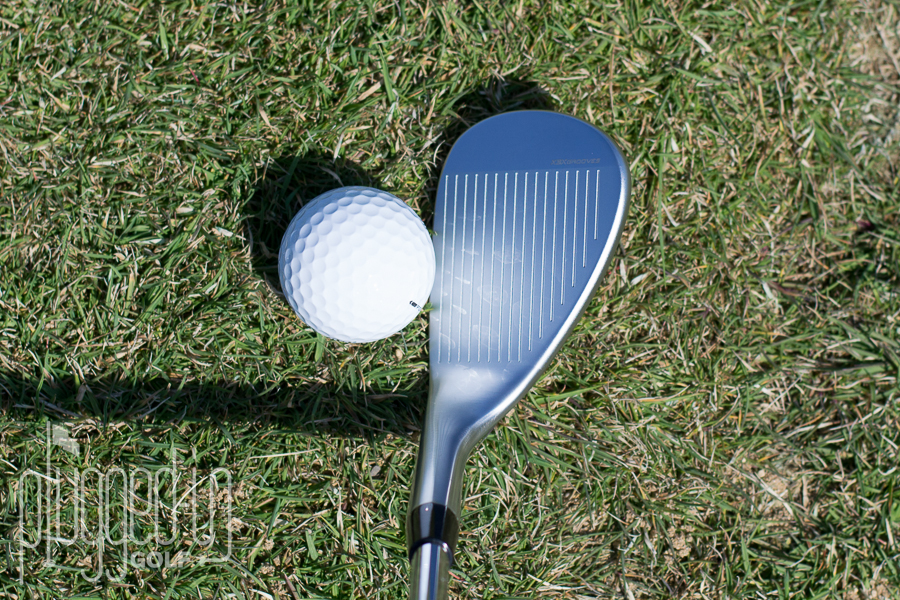 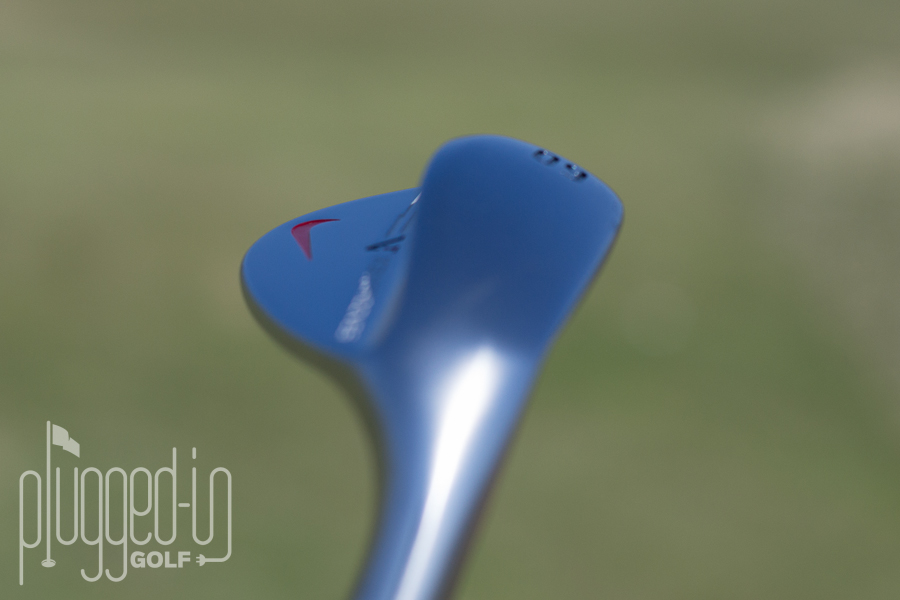 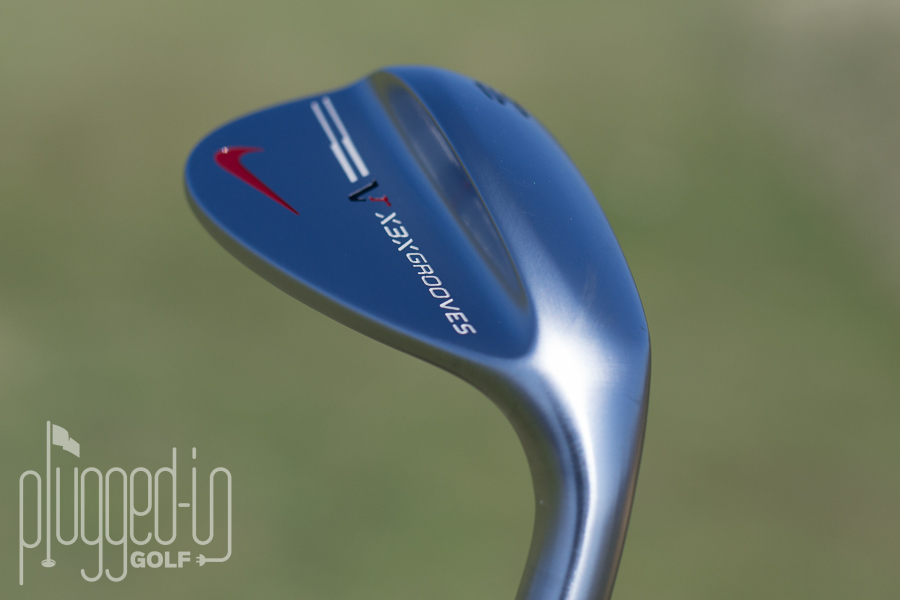 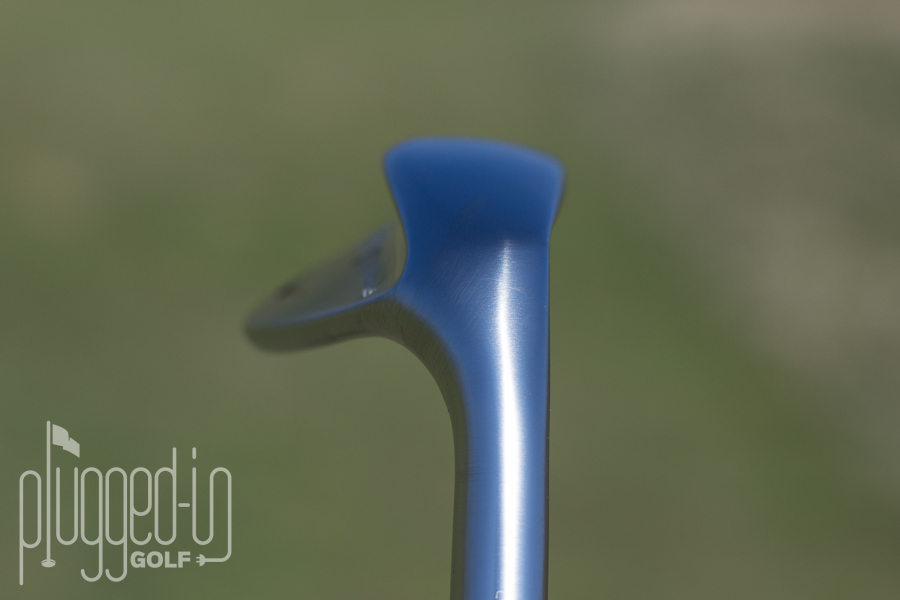