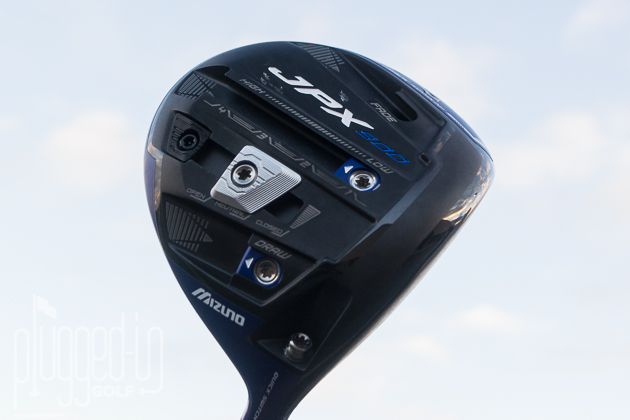 Four.  That’s the number of different ways that you can adjust the new Mizuno JPX-900 driver.  The number of possible settings?  Nearly infinite.

The question we set out to answer is whether or not all these settings lead to strong performance or if it’s just a lot of window dressing. 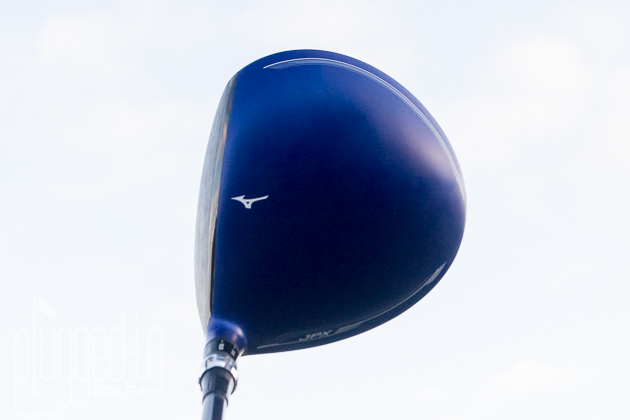 Mizuno is doing everything they can do own blue.  From blue wedges to blue crowns, they’re taking possession of their signature hue.  On the JPX-900 driver, that means a matte blue crown.  I think the matte blue looks much better than the gloss blue of the JPX-850.

The JPX-900 is also less “stretched” than the JPX-850.  At address, the shape is much more conventional and only slightly bulging toward the heel. 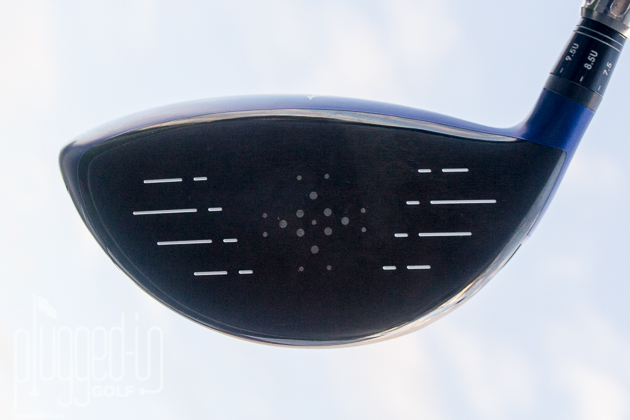 Mizuno claims that the JPX-900 driver utilizes “Harmonic Impact Technology” for the purest sound and feel.  My notes on the sound are also three words long, “Loud, hollow pop.”

Auditory feedback is average – mishits get a little quieter and duller sounding, but the difference isn’t huge.  Similarly, you get some feel for mishits, but most shots around the center feel quite similar. 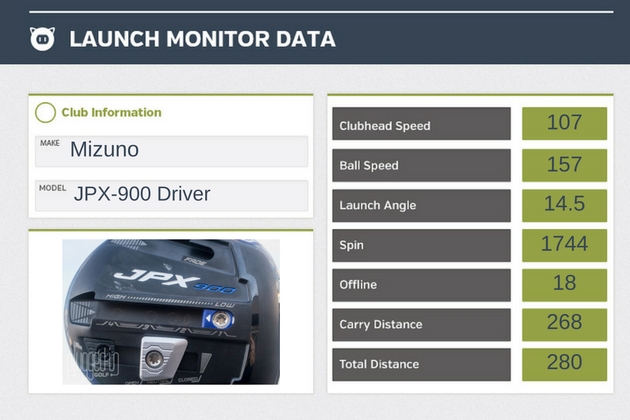 Let’s start by listing all the adjustability in the Mizuno JPX-900 driver.  First, there’s the Infinite Fast Track – the two weights that slide in the center of the sole.  There are no dedicated spots for the weights to sit in, so there are, theoretically, infinite positions for these two weights.  Next, there are Fast Track weight ports in the toe and heel.  Third, the Visual Face Angle Adjustor (the silver piece below the Infinite Fast Track) acts like the TaylorMade R1’s sole plate – it makes the club sit open or closed at address.  Finally, the Quick Switch Adapter allows for loft adjustments at the hosel of plus or minus 2 degrees from the 9.5 degree standard.

Wow, that was a mouthful.  But I’ll give Mizuno credit, it all has function.  Moving the weights from the heel to the toe or vice versa will move the sweet spot slightly.  The Infinite Fast Track does have some impact on the launch and spin characteristics, though, much like with the TaylorMade M1, small changes aren’t going to yield big differences.  Moving all the weight forward is different than having it all back.  Nudging one slider back a fraction of an inch isn’t going to do anything.  The adjustability at the hosel plus the VFA make for a wide range of possible face angles and lofts.

Now, as great as all that is, it’s meaningless if the core driver doesn’t perform.  My testing showed that the JPX-900 driver is solid but not remarkable.  The forgiveness is good, but there are certainly more forgiving drivers.  My main problem with it is that it’s very draw biased.  This made my spin numbers look better than they really were because my hooks are very low spin.  To hit consistently straight shots, I needed to weight the toe and open the face significantly.

For a different take on the JPX-900 driver, you can read Sean Ogle’s review on Breaking Eighty HERE. 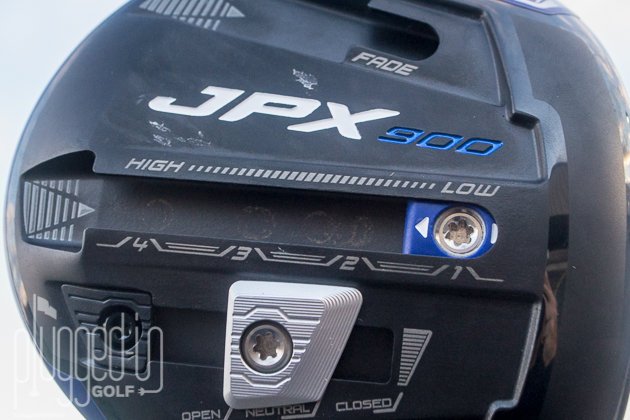 For those that love to tinker, the Mizuno JPX-900 driver will be a hit – no current driver has more screws to play with.  It should also do well among those who need a slice fix but don’t want to play a driver with a huge heel bulge.  For the regular golfer, however, I think the adjustability is overkill and the performance is just so-s0. 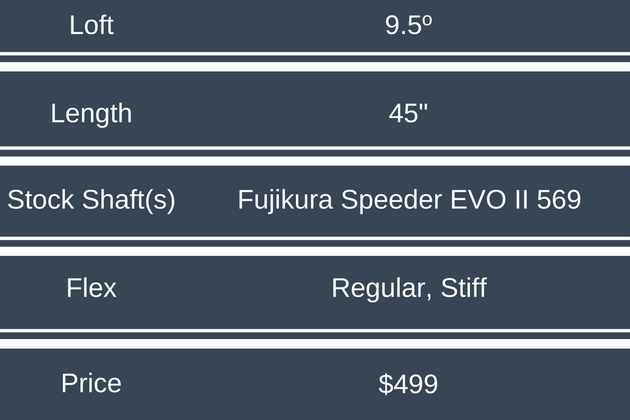 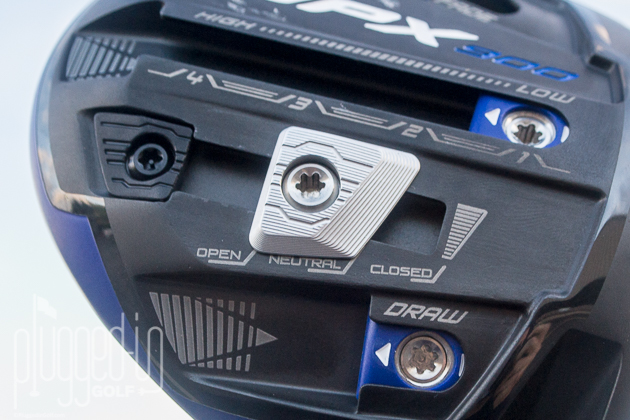 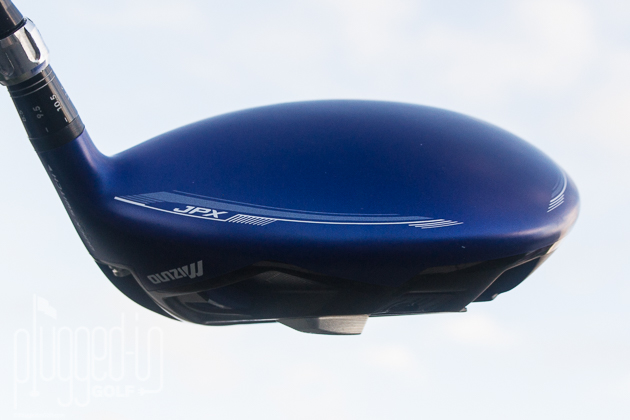