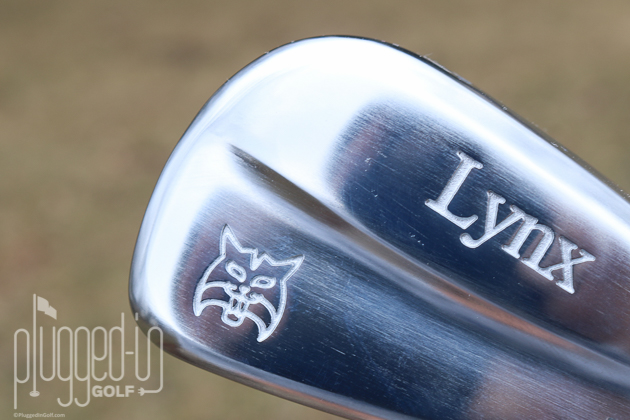 The Lynx Prowler VT irons have the look of a players iron but offer a surprising level of forgiveness. 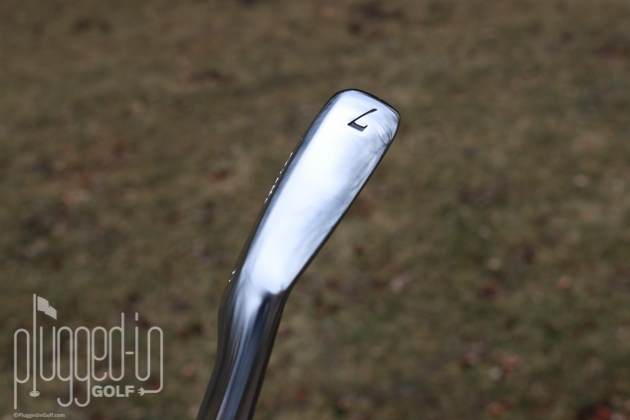 Though it hasn’t been a significant player in my “golf lifetime,” I’m well aware that Lynx has a strong history in the game.  For 2019, they’re looking to make a return to prominence with a full line of clubs including an intriguing new driver.  In this review, we’re taking a look at one of their irons for better players, the Prowler VT. 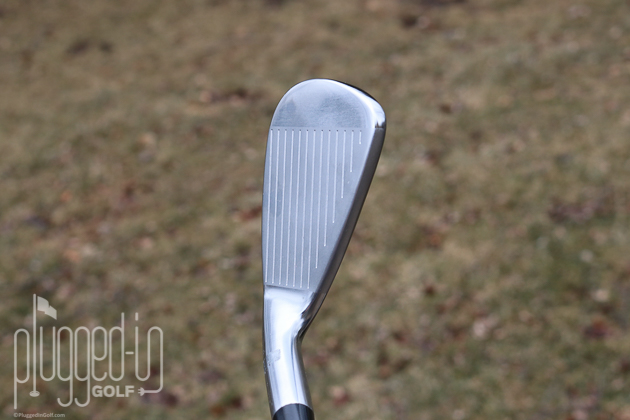 The Prowler VT irons have a classic look that has a lot of appeal in the bag and at address.  Behind the ball, the top line is fairly thin and there’s not much offset.  What is unusual is the rounded leading edge.

In the bag, the Prowler VT looks like a blade with a solid back and minimal branding.  What stands out most to me is the lack of paintfill.  This gives the Prowler VT an unusual, custom look that I think is very sharp.

There are two finishes available: Satin Chrome and Gun Metal. 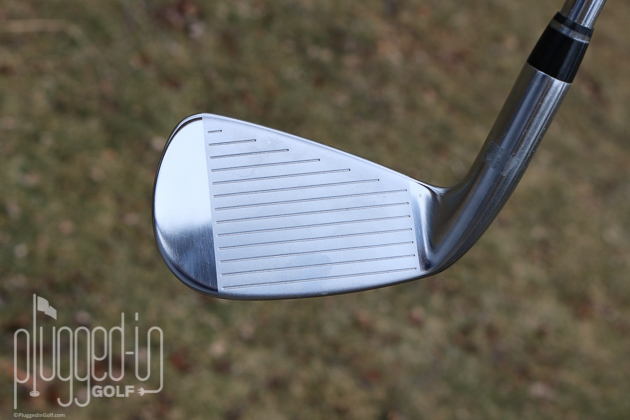 Like many of the current hollow body irons, the Lynx Prowler VT is fairly loud at impact with a sound I would describe as “clicky.”  The feel isn’t hard, but it’s not soft either.  Interestingly, I found the sound more pleasant, crisper, in the long irons than the short irons.

There is some feedback through the hands, but there’s not much in terms of sound. 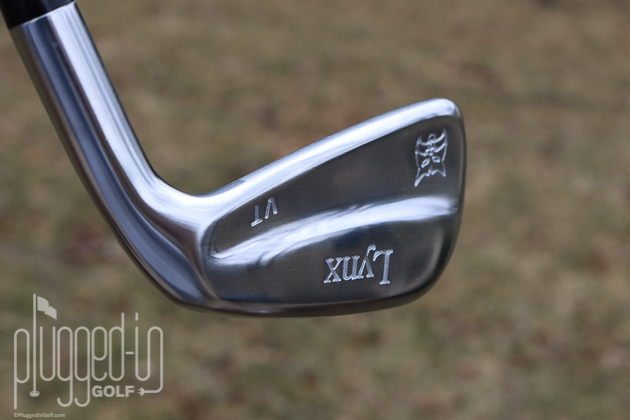 According to Lynx, the combination of Variable Thickness technology and the hollow head allows them to distribute weight to increase MOI and forgiveness.  In my testing, I definitely saw a level of consistency that was higher than expected from an iron that looks like this.

Where I was most intrigued by the Prowler VT is in the long irons.  The 3I produced solid, consistent ball speed, and, more importantly, a predictable launch angle.  As a low ball hitter, I’m never going to hit towering long irons, but the Prowler VT was creating playable trajectory on good and even mediocre strikes.

One area of concern for me was the launch of the short irons.  With the 9I, I was seeing well-struck shots fly noticeably higher than I’m used to.  This may be partially the result of the shaft not being an ideal fit, but it’s something I would advise anyone considering these irons to check for themselves. 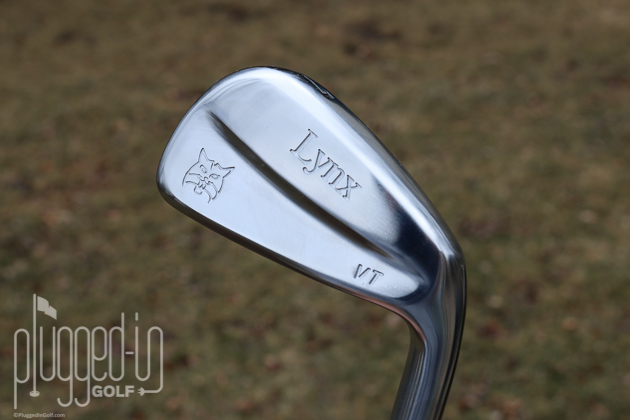 If you’re interested in a classy looking iron that can still provide some forgiveness, the Lynx Prowler VT deserves a look.  The only difficulty, at least for the US consumer, is in finding a set.