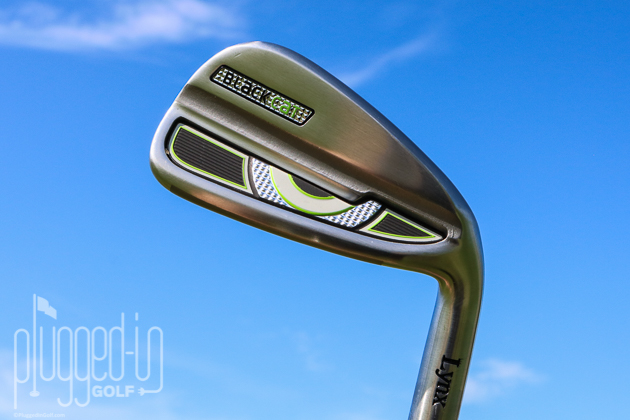 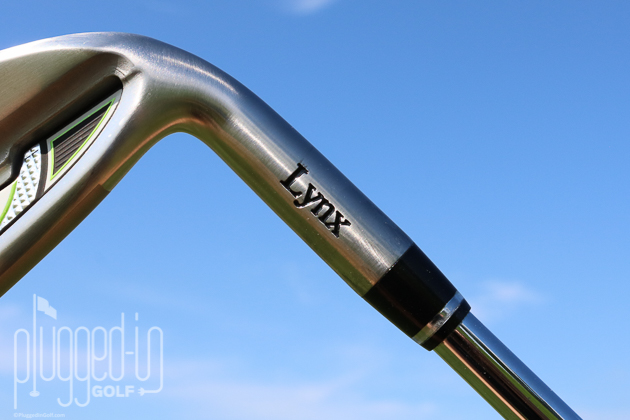 Hollow, polymer-filled irons have become a must-have in the line ups of most OEMs.  Unfortunately for consumers, so have $1,000+ price tags.  With their new Black Cat irons, Lynx brings modern iron construction to golfers at a price that’s more accessible. 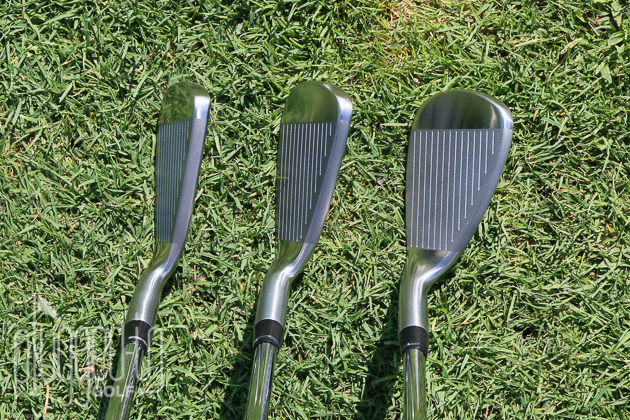 At address, the look of the Lynx Black Cat irons borders on super game improvement.  The top line is thick, but there’s no “extra” sticking out behind it.  There’s substantial offset from the long irons to the scoring clubs.  The blade length isn’t huge, but the face seems quite large because of the very round toe.

In the bag, the Black Cat has a fairly busy look.  The mix of textures and colors – smooth matte grey, lined black sections, and shiny geometric silver – combined with the lime green accents sends my eyes pinging around the club.  I really like the overall shape – a minimal upper cavity with a channel through the middle – and wish the branding was dialed down a bit. 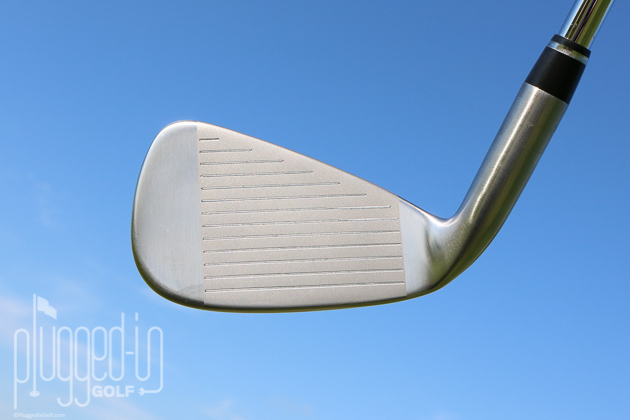 The impact sound of the Black Cat irons sits right in the middle of the bell curve.  The volume is average, the pitch is medium, and I’d describe the sound as a knock – something between a click and a thud.  When you move away from the middle of the face, impact gets noticeably louder which is a good source of feedback.

Similarly, the feel of contact is noticeably firmer when you move off the sweet spot.  On center, this club isn’t particularly soft, but it’s not hard either.  It’s a middle-of-the-road sensation that won’t get anyone too excited or turned off. 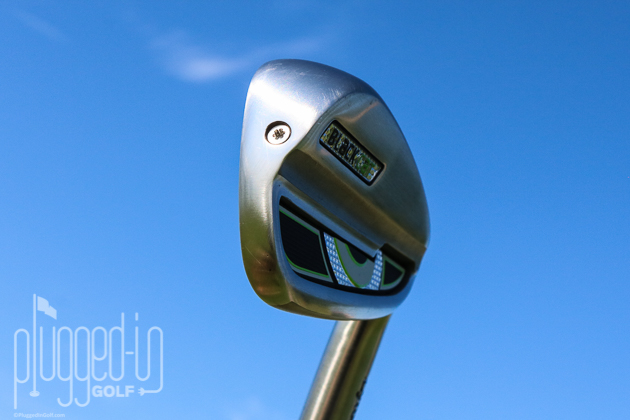 The Lynx Black Cat irons are one of many hollow, polymer-filled iron sets on the market now.  Like its competitors, the Black Cat produces high ball speed and mid-low spin, a combination that promotes extra distance.

What makes the Black Cat irons unique are their lofts.  Despite the modern construction, the lofts are fairly traditional – the 5I is 27 degrees.  While I expected these higher lofts to create higher ball flights, I found that the ball flight was quite strong.  This may have been related to how the shaft fit me, but I’d be willing to bet that it would be true even with my normal shafts. 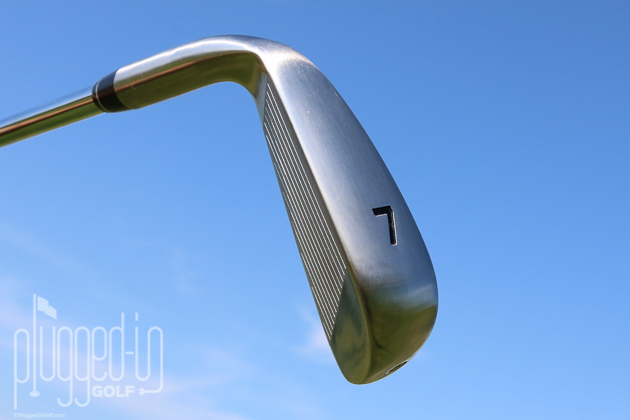 As you would expect from an iron of this size, the Black Cats provide good forgiveness.  You can hit it fairly thin and still see the ball fly on a normal trajectory.  Shots toward the toe and heel retain good ball speed and travel on fairly accurate lines. 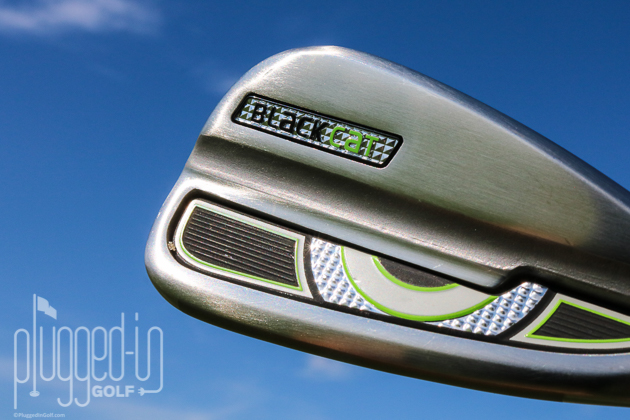 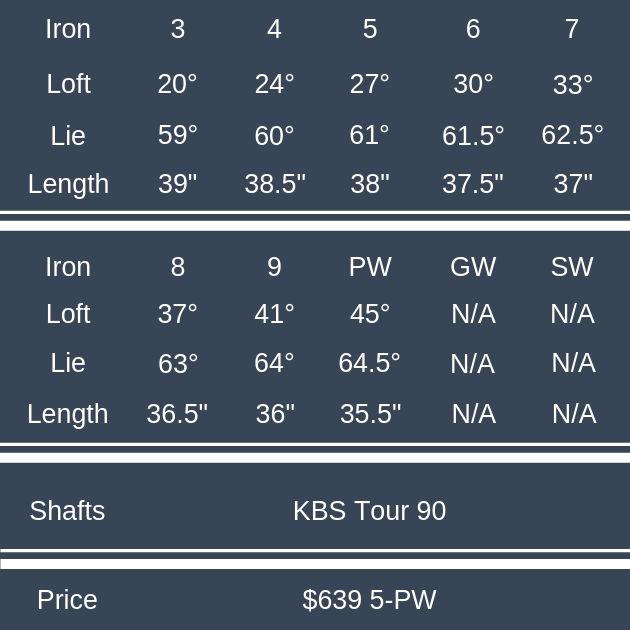