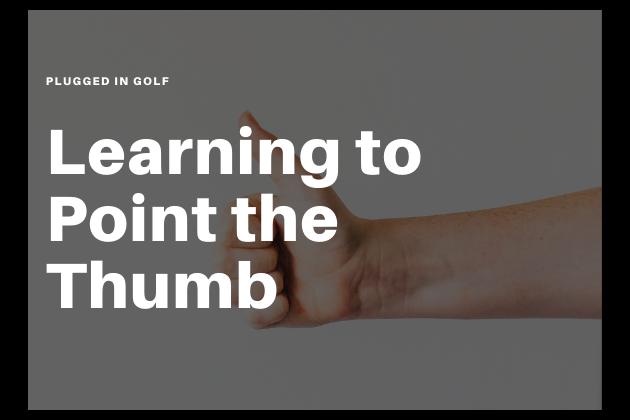 When we play golf with other people – whether it’s a stranger or a lifelong friend – we size up their game.  It’s human nature.  And as we get to know their game, we often become critical.  We don’t have to give voice to these assessments nor must we be unkind, but thoughts like, “That wasn’t a good decision” are often unavoidable.

The title of this article, “Pointing the Thumb,” is not a new swing thought – it’s about directing that criticism inward to make yourself a better golfer.  Let me explain how that works.

You want to make fewer mistakes on the course

Learn From Their Mistakes

First, let me reiterate that I’m not condemning anyone for having these thoughts.  Observing other peoples’ games is natural.  The point of this lesson is to take those observations and try to learn from them.

Here are four flaws that we can easily spot in others and learn from. 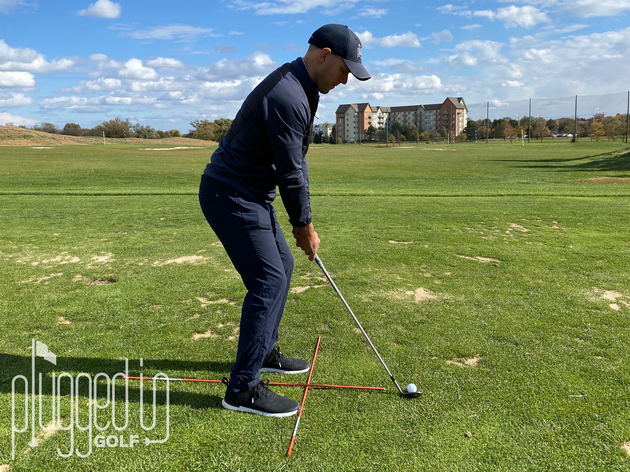 Alignment is a lot like driving.  No one thinks they’re bad at it, but we all know that most other people are terrible.

If you see your friends aiming their shots into neighboring zip codes, take that as a cue to check in on your own set up.  Alignment sticks are the cheapest training aid there is.  Get a pair and make them an essential part of your practice routine.

Find a whole lesson on the proper use of alignment sticks HERE. 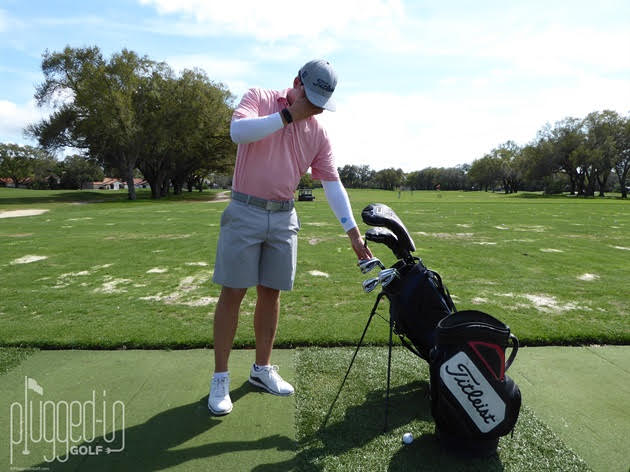 There isn’t a golfer alive who hasn’t silently thought, “Oh geez, [fill in name of friend], you know that your 8I won’t get to this green…”

Don’t be that golfer.  As Shot Scope shows us [details HERE], most golfers are leaving a solid majority of their approaches short of the green.  Take an extra club and give yourself a birdie putt. 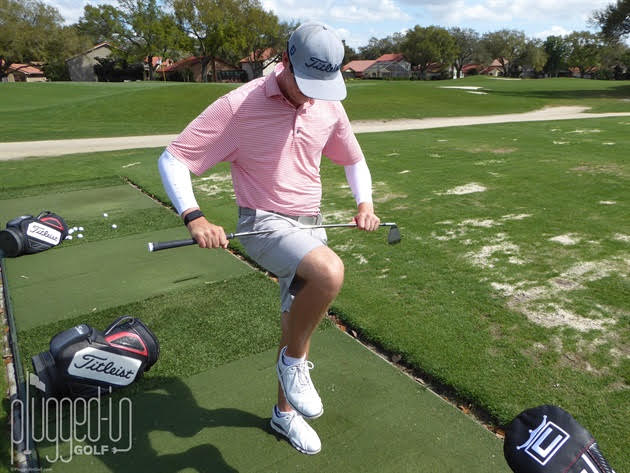 This is one that can take many forms.  I’ve golfed with people who are so tense and nervous that they have no chance of playing well.  I’ve seen the club slammer, putter snapper, expletive screamer.  And I’ve played with the self-flagellator.  What they all have in common is that their emotions are ruining their game.

You don’t need to be an extreme case to learn from this.  Take some time to reflect on how you talk to yourself and what you think about on the course.  Is it helping your game?  If not, make a conscious choice to change for the better. 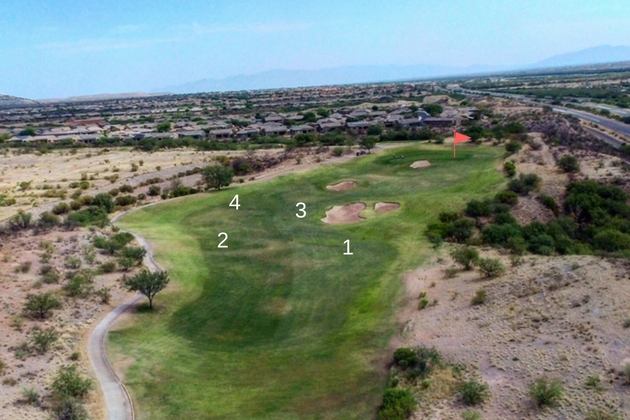 Here’s another flaw that can appear in many ways.  It could be trying to gouge a 3W out of the tall rough.  Maybe it’s going for the green over a lake.  Or it could be playing too conservatively.  The takeaway is this: anytime you see another golfer making poor strategic decisions, check that you’re not making them, too.

What flaws do you notice in your playing partners’ games?

How have you learned from your observations?