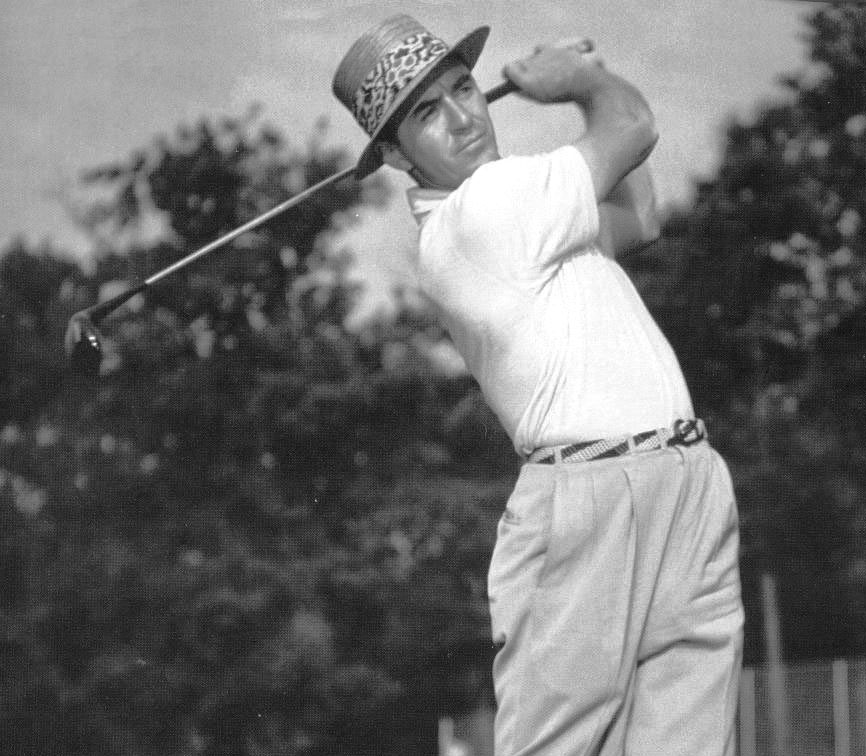 “Drive for show, putt for dough.”

Sam Snead’s maxim is so well known that it’s practically tattooed on the inside of every golfer’s eyelids.  Unfortunately, for the average golfer, it’s not exactly true.  Modern statistical analysis tells us that, particularly for the amateur golfer, no club matches the driver in importance. 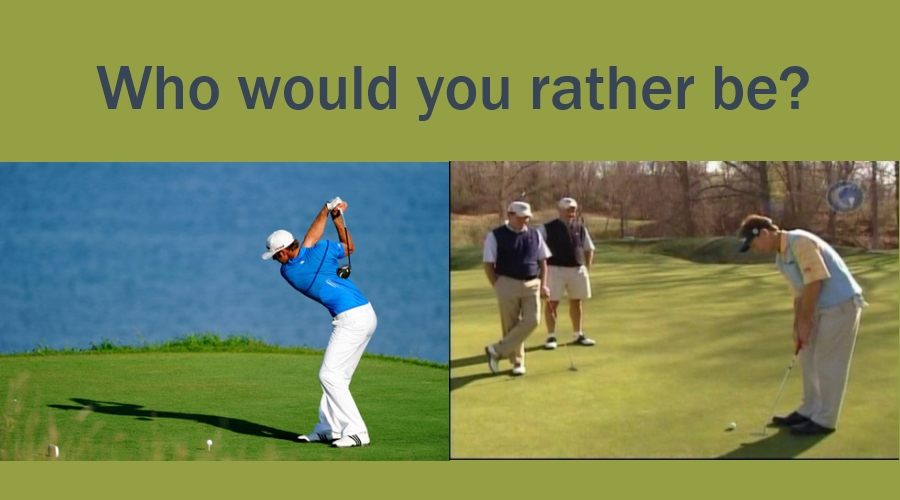 This Tip Is For You If:

You want to shoot lower scores 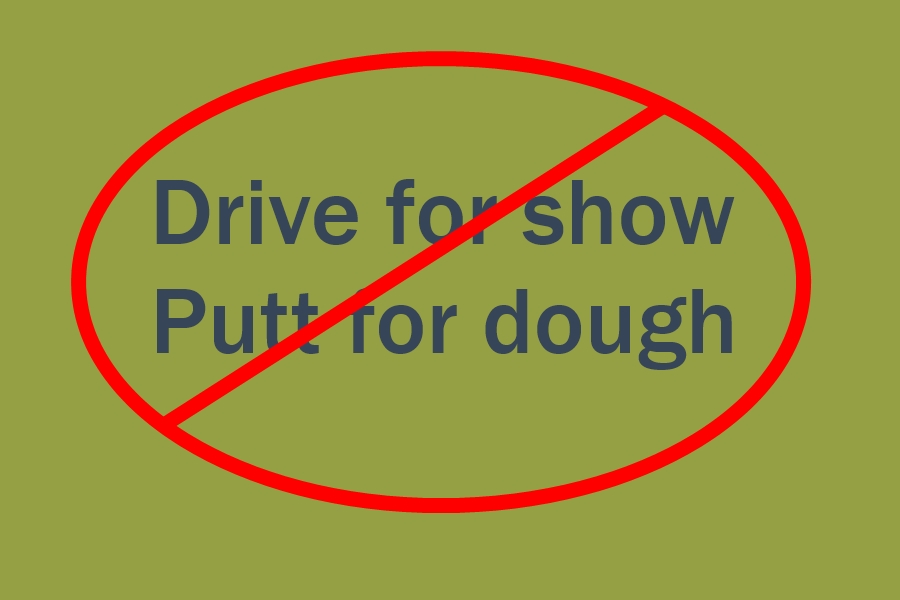 In light of what we now know, let’s forget Slammin’ Sammy (sorry, Mr. Snead) and imprint this new bit of wisdom:

What this means is that yes, putting is critical to shooting low scores – you can’t go low with 36 putts – but you shouldn’t even worry about your putting until your driving is at a minimum level of competency.

*My apologies to whoever came up with this.  I read it somewhere, but I don’t remember where. 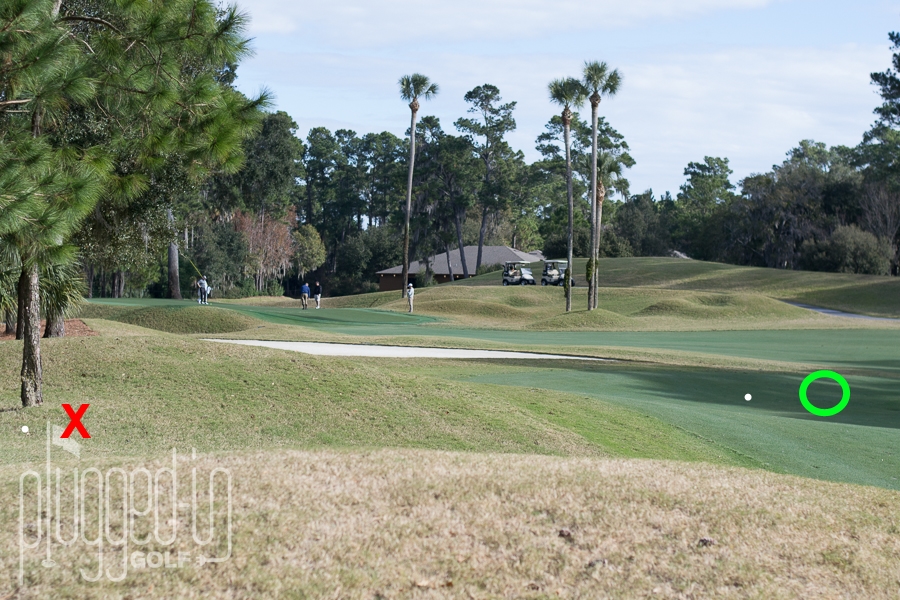 So, is your driving what’s holding you back?  Figuring that out is pretty easy.  The next time you play, try this:

Play two balls.  The first ball should be played normally: hit your tee shot and play it into the hole.  For the second ball, drop it in a spot where a good, average distance drive would land and play it into the hole.  Compare the two scores.  If your driving is what’s holding you back, the score on your first ball will be substantially higher.  In fact, you probably won’t even need to look at the scores: if there’s a substantial difference between the location of the two balls on more than a couple holes, your driving probably needs work.

If your driving is your problem, fixing it should be priority #1.

Since there are many possible problems that a golfer could have with their driver, I won’t try to answer them all here.  Instead, let me suggest some possible fixes for various problems:

Swinging out of your shoes and general inconsistency: Find Your Swing’s Top Gear

Ball never goes where you “aim” it: Alignment Fundamentals