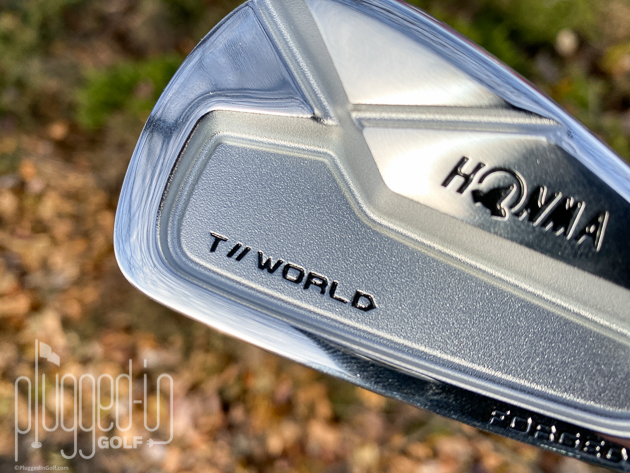 Honma moved onto the radar of many American golfers with their signing of Justin Rose.  And while more players know the name, information about the brand’s clubs is still relatively hard to find.  In the first of a series of reviews, we will peel back the curtain on Honma to let you know whether they deserve your attention. 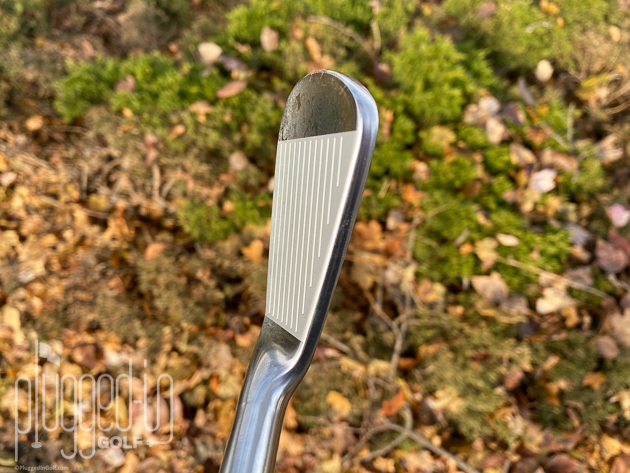 Looking at the TW 747 V irons on the shelf, I was impressed.  This is exactly the type of iron I like to play, and the understated cavity design appealed to me.  When I set it down at address, I liked it even more.

The blade is compact from heel to toe, and the top line is thin.  Additionally, there’s very little offset.  This is exactly what most people imagine when they think “players iron.” 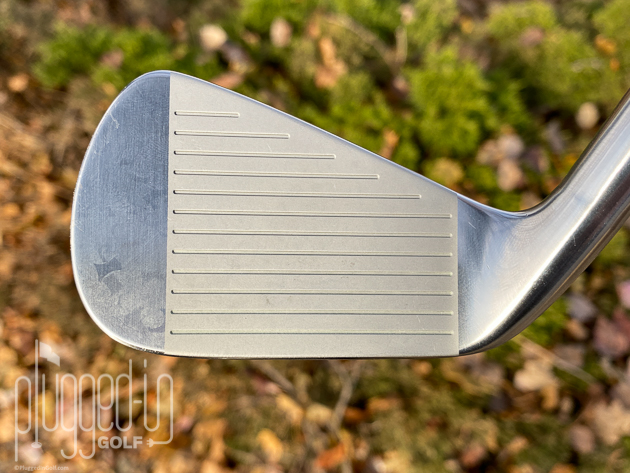 The forged construction of the Honma TW 747 V and the traditional look set my expectations high for the feel of impact.  These irons delivered with a soft, traditional feel.  There’s no springy, explosive feeling here; the ball melts into the face.

Another traditional element of these irons is that the feedback is unmistakable.  Even small misses can be felt clearly.  For the player looking to dial in their ball striking, this is invaluable. 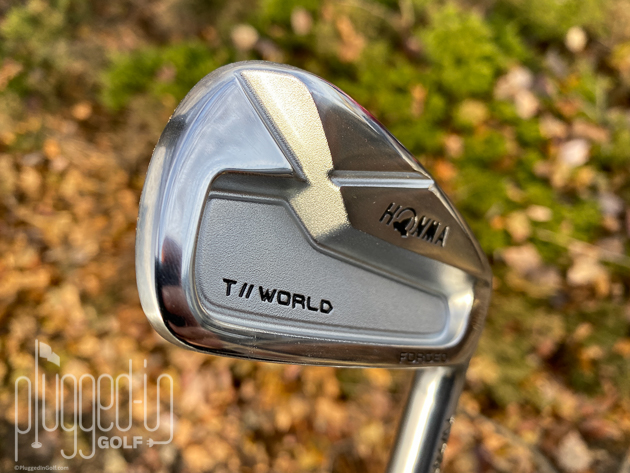 It’s not too often that I’m surprised by the performance of a forged cavity back iron.  I expect some forgiveness and the ability to work the ball and control trajectory.  On all those counts, the Honma TW 747 V irons delivered.  You can still hit the green with small misses, and even larger misses aren’t punished too severely.  Additionally, there’s adequate control over trajectory.

What did catch my eye on the launch monitor was the smash factor.  I was seeing smash factors as high as 1.4 with a 6I, which is not the norm for traditional irons.  Also, the spin was slightly lower than I expected.  The result was about a half club more distance in the mid irons.

These trends were explained when I got a look at the club’s specs.  The TW 747 V irons have lofts that are slightly stronger than usual for a players iron.  They’re not as strong as an iron like the Callaway Epic Forged, but players switching from a Titleist CB or similar will want to get their distances checked and possibly adjust the lofts back a touch. 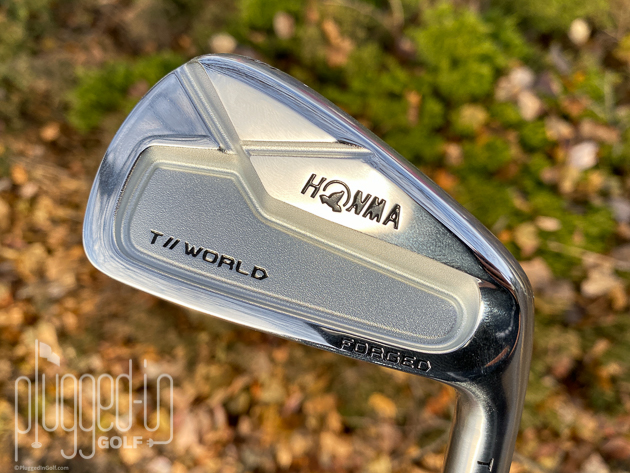 The Honma TW 747 V irons are a set that I would happily put in my bag.  These are classic players irons in looks and feel with enough forgiveness for the better player.  If you are going to pick up a set, keep in mind that the lofts are a little strong.  Be sure to be fit for the right shaft and set make up. 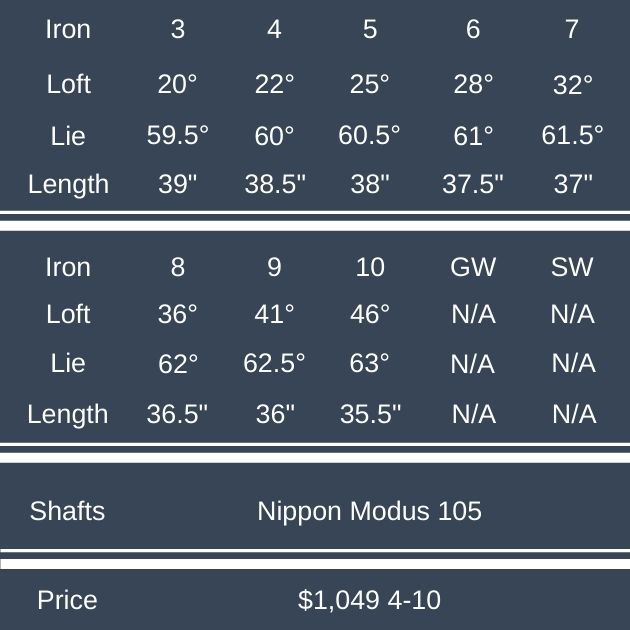