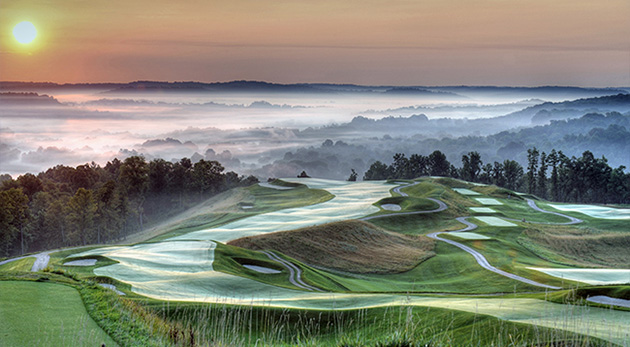 DAYTONA BEACH, FL – The field for the second-annual Senior LPGA Championship presented by Old National Bank has been finalized. Major champions and Hall of Famers highlight the field of current and past LPGA stars who will compete from October 15-17, 2018 at the Pete Dye Course at French Lick Resort in Indiana.

The senior major championship will be held over 54 holes for a total purse of $600,000, where Trish Johnson (England) will be defending her 2017 title. The event will be televised live on Golf Channel from 4-6 p.m. ET during the three competition days.

Major champions Matthew and Geddes will also be making their debut at the senior major championship in 2018. In addition, the field includes Legends Tour champions Trish Johnson, Laurie Rinker and Lorie Kane, who all have won a tournament on the Pete Dye Course at French Lick Resort.

Suzy Green-Roebuck and Kathryn Young-Robyn each received sponsor’s invites from French Lick Resort to compete in the senior major championship. There will be a qualifier held at The Pete Dye Course on Thursday, October 11, with the top two finishers gaining entry to the Senior LPGA Championship and rounding out the 2018 field. 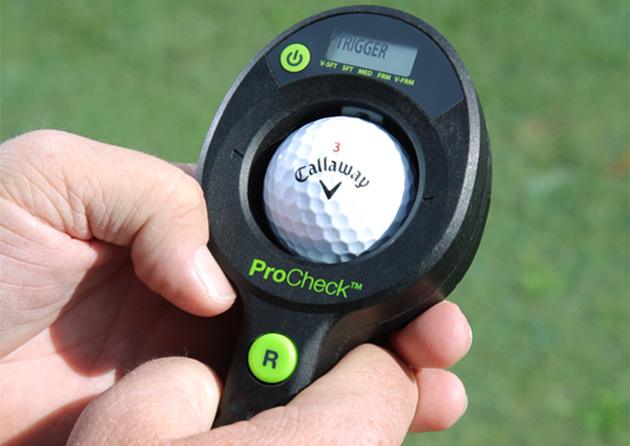 NEW YORK, NY –  ProCheck®, a new device designed for golfers who want to maximize distance by matching the correct ball compression to their swing speed, will be available to all golfers through Revolution Golf beginning Tuesday, September 25.

“A golf ball’s compression has a significant impact upon how far it will travel, with the golfer’s ultimate goal being to match ball compression with swing speed to achieve maximum distance,” said John Donahue, President of Golftek LLC, the company that manufactures ProCheck®. “We are excited to make ProCheck® available to golfers of all skill levels through Revolution Golf, the premier on-line source for everything golf.”

The correct compression causes the ball to have the optimum degree of flattening at impact to create a trampoline-like energy transfer and greater distance.  When testing a ball, the accurate compression will quickly be displayed on the ProCheck® LED screen. Golfers with slower swing speeds (under 80mph) should use lower compression balls, while golfers with faster swing speeds (over 100mph) should use higher compression balls to achieve maximum distance. While new balls may have some compression variability, older balls or balls that have been exposed to extreme heat (e.g. stored in the trunk of a car) or cold weather conditions (e.g. stored in a cold garage) experience significant changes in compression.

The ProCheck® device, which was issued a United States patent in May 2017, rivals the top golf ball manufacturers’ highly sophisticated compression testing equipment. In laboratory tests, the ProCheck® produced the same compression measurements as a device costing tens of thousands of dollars that is commonly used in the industry.