Aldila was also the most popular Driver Shaft and Wood Shaft at both the WGC – Bridgestone Invitational and the Barracuda Championship. Five of the top nine finishers at the WGC – Bridgestone Invitational were using Aldila shafts and five of the top eight finishers at the Barracuda Championship were using Aldila shafts. With results like these, there’s no surprise the Aldila continues to be the most popular shaft in play on Tour.

The Tour is the ultimate proving ground. Week after week, there are more Aldila shafts in play on Tour than any other graphite shaft manufacturer. Aldila high-performance graphite shafts are the most played driver, wood and hybrid shafts on Tour because they are the most trusted for consistency and industry leading performance. 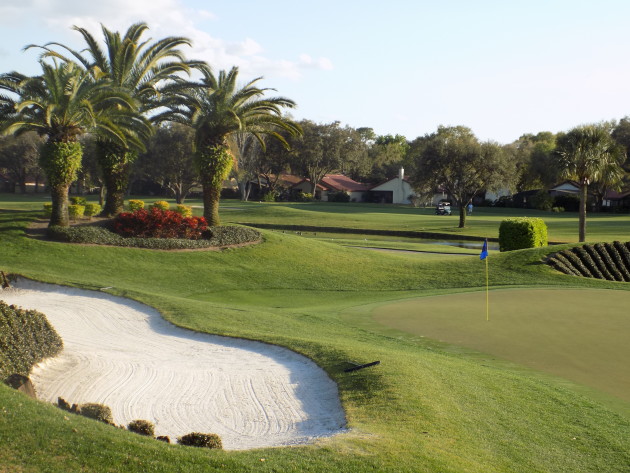 Lawrence, Kan. (July 5, 2016) – Golf course superintendents have significantly decreased nutrient use rates and the number of acres being fertilized, according to recently released results of a national survey that compared totals from 2006 and 2014. The survey was the second in the latest series of the Golf Course Environmental Profile reports, conducted by the Golf Course Superintendents Association of America (GCSAA) and funded by the United States Golf Association (USGA) through GCSAA’s Environmental institute for Golf (EIFG).

The survey results from more than 1,500 golf course superintendents were collected and independently analyzed by scientists at PACE Turf and the National Golf Foundation, which published the findings for peer review before making the information public.

“This study shows us that the golf industry is doing more with less when it comes to nutrient use on golf courses. The numbers show that golf course superintendents have reduced nutrient use across the board with positive results,” said Wendy Gelernter, Ph.D., co-owner of PACE Turf, which has been providing data analysis for the golf industry for more than 25 years. “Conservation practices accounted for about 90 percent of the reduction in nutrient use.”

The industry also lowered its use of potash by 42 percent and nitrogen by 34 percent, resulting in a drop of more than 80,000 tons of nitrogen, phosphate and potash fertilizers each year. Golf courses nationally are fertilizing fewer acres than ever before, which helped lower total nutrient use. Acreage fertilized with phosphate was again cut the most sharply, as superintendents reduced the application of phosphate on 463,000 acres, potash on 252,000 acres and nitrogen on 192,000 acres.

“Golf course superintendents are committed to their role as environmental stewards,” said Rhett Evans, CEO of GCSAA. “This national study further demonstrates our commitment to monitor resources used and willingness to implement change for the betterment of the environment.” 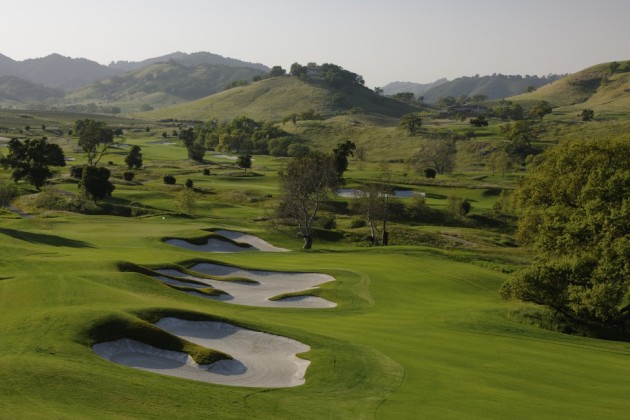 The U.S. Women’s Open is the biggest prize on the LPGA schedule and has been for years. It starts Thursday at CordeValle Golf Club, located among the vineyards a few hours south of San Francisco, only the third Women’s Open to be played in California. No other major sporting events are scheduled for late afternoon this weekend, golf included. Devastating flooding forced the PGA Tour to cancel The Greenbrier Classic in West Virginia.

The cast of characters is stronger than ever.