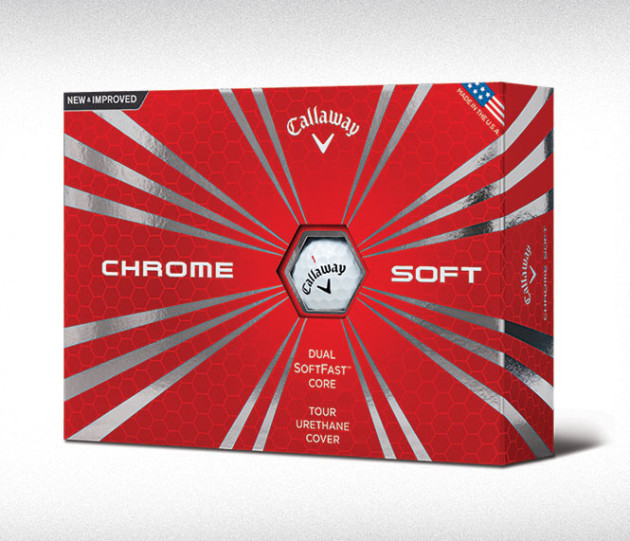 CARLSBAD, Calif., – Callaway Golf Company (NYSE: ELY), an industry leader in hard goods and innovative technologies, today announced its new Chrome Soft and Superhot 55 Golf Balls. Both products will be available nationwide at retail and online at CallawayGolf.com on February 5, 2016.

The new Chrome Soft builds on last year’s highly successful product and introduces the proprietary Dual SoftFast Core™, which leads to fast ball speeds off the driver for exceptional distance. The ball is designed with low spin off the tee for players who need spin reduction to optimize their launch conditions for longer drives. Callaway is the only golf ball company that has new Dual SoftFast Core™ technology.

The new Chrome Soft ball has a 4-piece construction that includes a mantle layer and a Tour Urethane Cover for even more control throughout the bag, especially with the scoring clubs. This allows for even more spin on aggressive shots into the green. The Dual SoftFast Core also lets golfers compress the ball on irons shots for long, straight flight, and early testers have remarked it has a great feel into the green. Phil Mickelson, Danny Lee, Matt Every and Marc Leishman are among the list of professional players who have used a prototype of the new Chrome Soft on Tour. 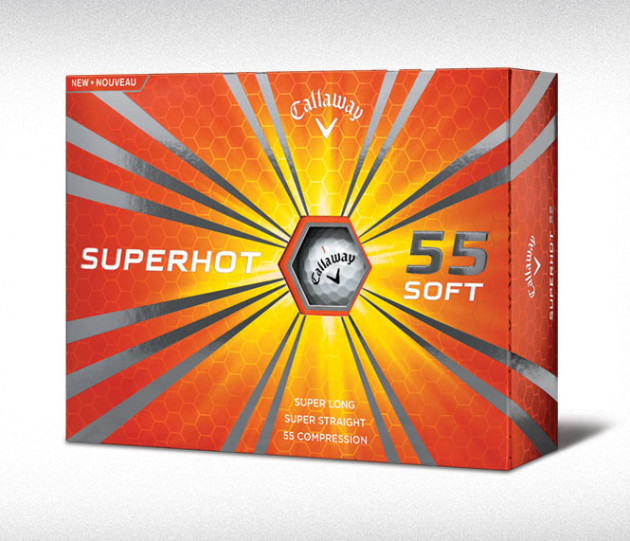 The Superhot 55 is super long, super straight, and has a low 55 compression. The proven HEX Aerodynamics promotes low drag and optimal lift for a strong ball flight, so golfers get more distance from tee-to-green. The soft mantle layer and cover system work to lower spin for reduced hooks and slices so shots fly straight. And golfers can compress the ball with soft feel. 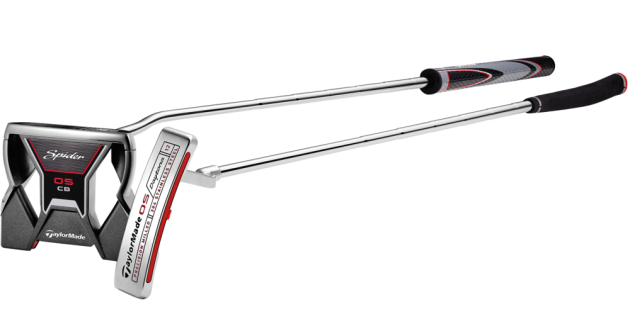 Featuring a raised contrasting red sight line, the OS putters are easier to align than traditional blade putters and feature a new deep-milled 6061 aluminum insert. To take the insert to the next level, engineers vertically milled the aluminum insert to reduce backspin for better roll performance and promote a softer feel at impact.

Aesthetically, two of the three models feature skim-milled surfaces (Daytona and Monte Carlo) that deliver true edges and sharp lines for an even more premium look, feel and finish. 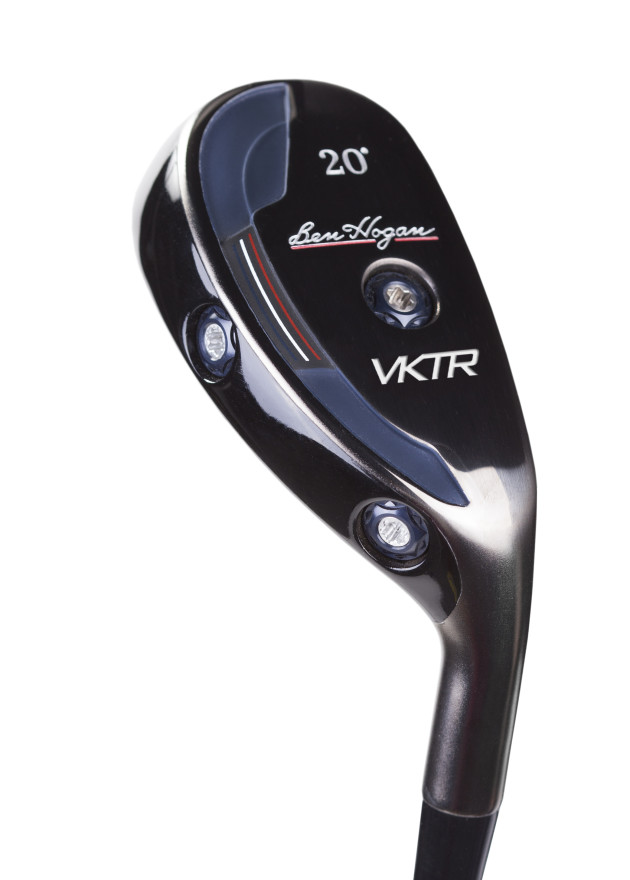 “It is no secret that Mr. Hogan was a precise long iron player,” said Terry Koehler, President/CEO of the Ben Hogan Golf Equipment Company. “But we also have found prototype clubs in his personal collection dating back to the 1960s that would have to be classified as ‘hybrids’. Our goal with the VKTR product line was to make a set of hybrids that combine the feel and shotmaking capabilities of an iron with the performance and playability of a utility club. We believe these VKTR hybrids are the kind of clubs that Mr. Hogan would have enjoyed playing.”

The patent pending VKTR hybrids are designed as a long iron alternative for players who are seeking higher ball flight without sacrificing enhanced workability, distance control and performance from a variety of lies. Creating the industry’s most advanced movable weight technology system for hybrids, the VKTR hybrids provide golfers the same unmatched performance in the long end of the set as is found in the scoring range.

• Interchangeable 18g and 2g weights around the extreme perimeter of the club moves the center of gravity in a way that results in customizable ball flights while eliminating “out of the box” draw or fade biases
• Gapping hybrids to your iron set has never been easier: offered in every loft from 17* to 27*, the VKTR hybrids provide the ultimate in precision distance gapping capabilities

• With over 10 years of shaping feedback from the best players in the world the VKTR hybrids were designed with a profile that establishes confidence at address.
• Progressive sizing offers a larger head with higher launch and more forgiveness on the lower lofts and a more compact head shape for a more penetrating ball flight and improved workability on higher lofts.
• High-square toe helps players set-up to the ball square to the target line.

• Slightly taller face design for increased workability
• Similar face shape as irons for a seamless transition from hybrid to iron.

“The majority of golfers find hybrids lacking as efficient long-range approach clubs because of the low spin rates generally found in today’s alternatives,” added Koehler. “The VKTR design and perimeter weighting system creates the proper launch angle and spin rates needed to generate the ideal ball flight to hold greens from long range. Our independent robot testing shows that the VKTR hybrid results in an increase in spin rates and angle of descents with consistent distance control.”

The VKTR hybrids are the only high performance hybrids in the industry that are designed to seamlessly integrate with any set of irons. Through the HoganFit™ online experience, golfers of all abilities will be able to precisely blend the right set of hybrids into their bag to ensure optimal gapping across the long end of the set like never before. By having the ability to choose from the industry leading 11 loft options, the Ben Hogan Equipment Company will provide the most accurately custom-matched set in golf.

The VKTR hybrids will be begin shipping in April 2016 with the UST Mamiya IROD graphite shaft in three weight classes and four flexes and retailing for $249 per club. The company also offers an extensive list of custom shafts and grip options.