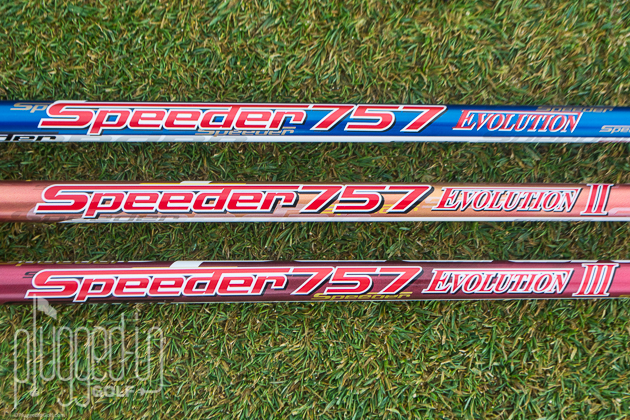 The Evolution of Speeder Evolution

You can find reviews of each individual model HERE, but we received so much interest in comparisons between the lines that we felt obliged to deliver.  This is how the three different Evolution models stack up for me. 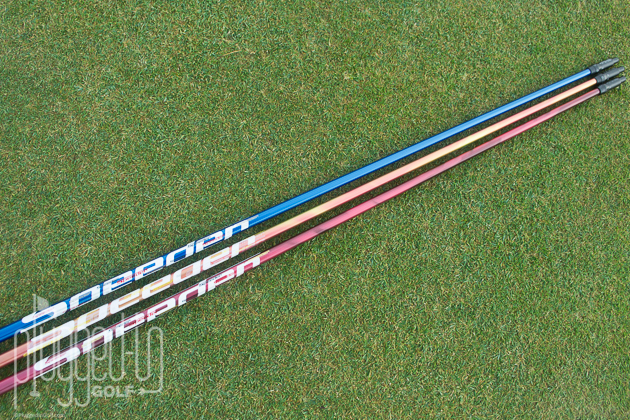 In each of our Fujikura Speeder Evolution reviews, we’ve used the term “whip crack” to describe the feel.  While each of the three models is unique, that common element ties the family together.

The original (blue) Speeder Evolution has the softest feel from butt to tip.  It feels like the energy of your swing is smoothly transferred all the way to the club head.

The Speeder Evolution 2 has the firmest tip.  The “whip” feels like it ends a few inches above the club head, making for a very stable feel that’s still lively in the butt and mid sections. 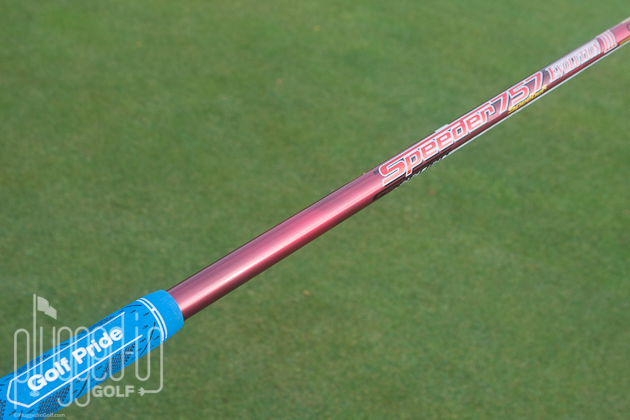 Also, I want to issue our standard caveat: keep in mind that these are only my results.  Your results will likely be different, which is why you should work with a qualified fitter to find the best shaft for you. 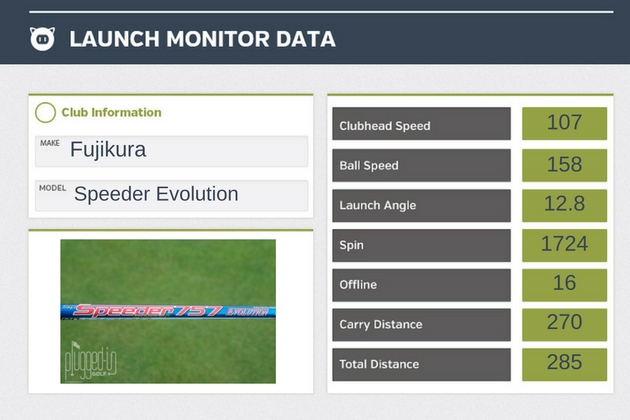 The original Speeder Evolution is billed as the highest launching shaft in the group, but the results were actually opposite for me.  Because the shaft has the softest tip, my shots started further left, lower, and they had more draw to them.  The original Evolution also produced the lowest spin numbers.  This is a prime example of why you can’t pick shafts based on specs.  You need to work with a fitter to see how a shaft will interact with your swing.

I also saw a slightly lower average club head speed with the Speeder Evolution.  Though I love the very active feel, I sensed that I was holding back a little to keep the ball from hooking. 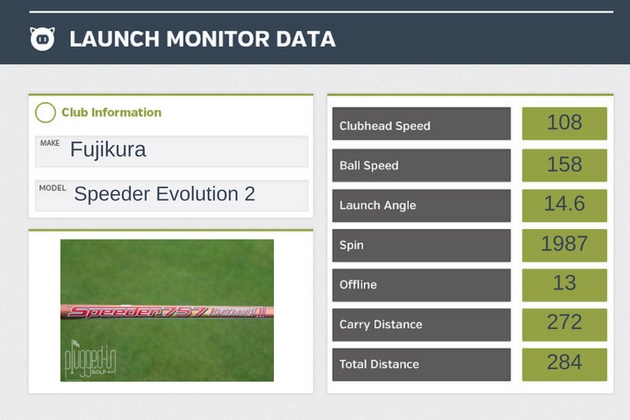 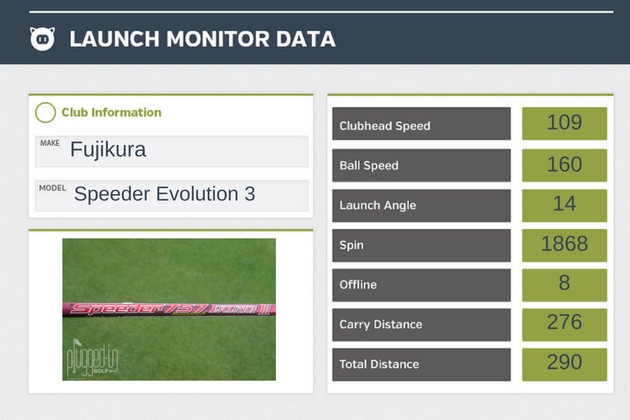 In addition to producing very accurate shots, the Evolution 3 gave me the most ball speed along with excellent launch and spin numbers.  I had both my longest carry and longest total distances with the Speeder Evolution 3. 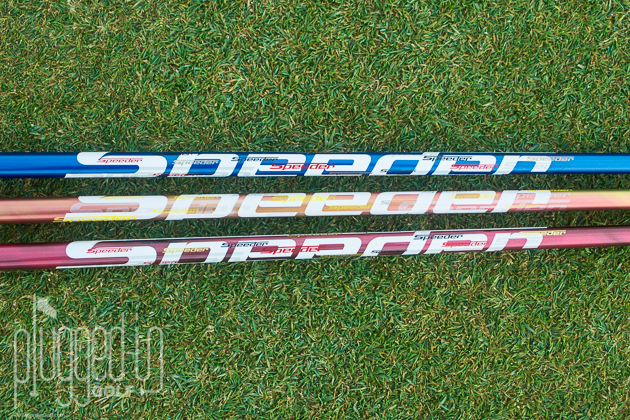 While nothing can take the place of working with a qualified fitter like Club Champion, I do hope that this comparison gives you a starting point for thinking about which Fujikura Speeder Evolution shaft can help you elevate your driving to the next level.  As you can see, changing shafts can make a huge difference, so being fit for the best one is critical. 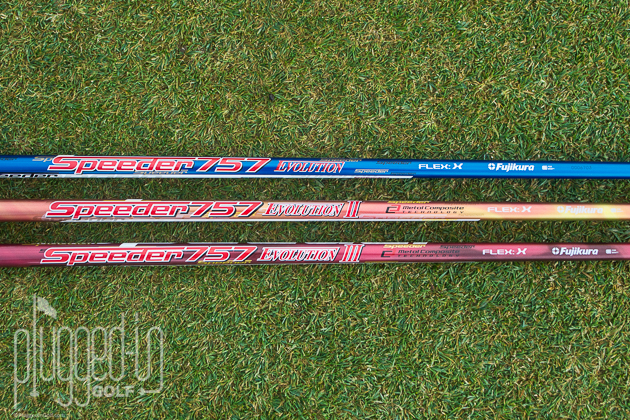 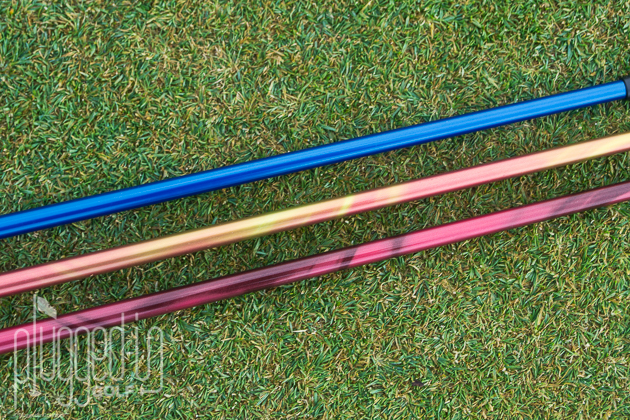 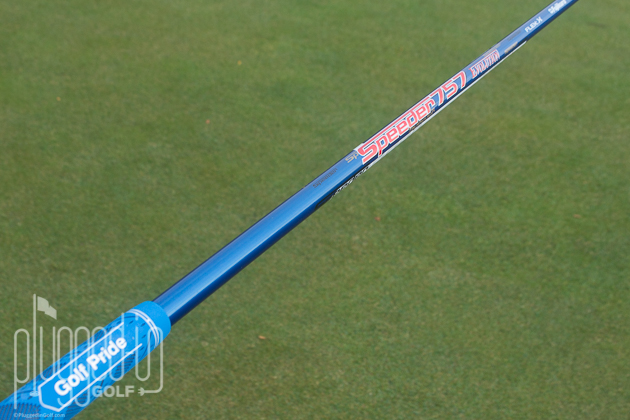 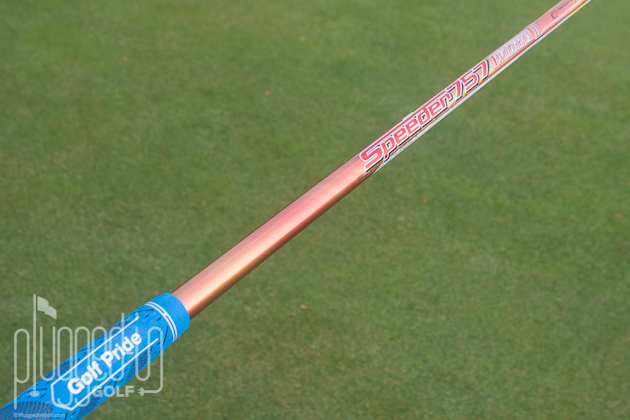 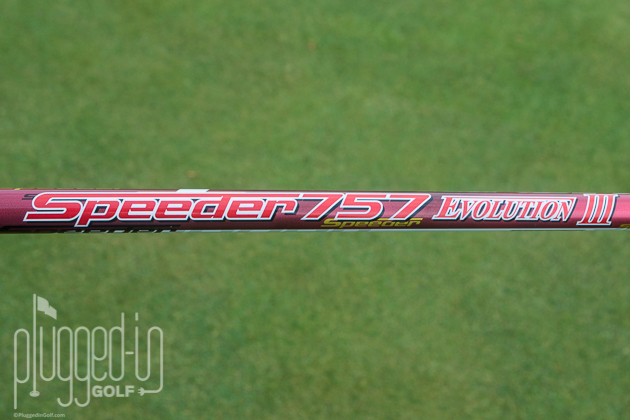 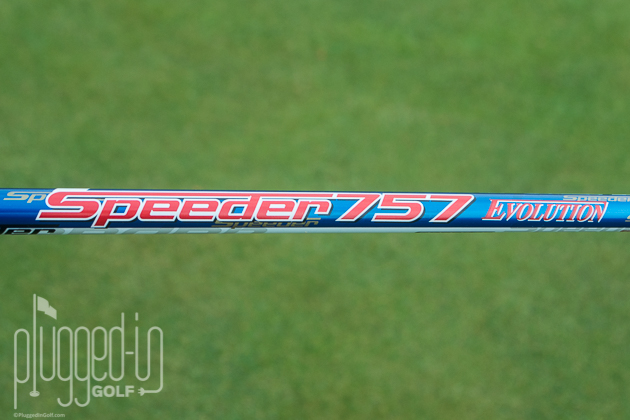 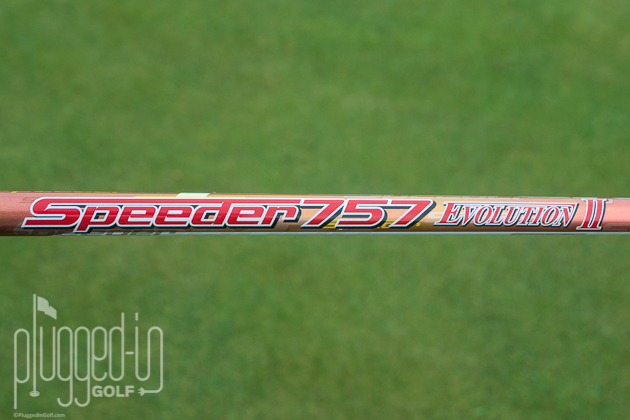 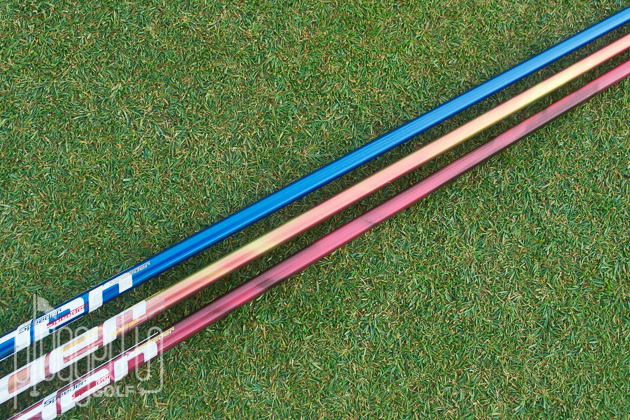