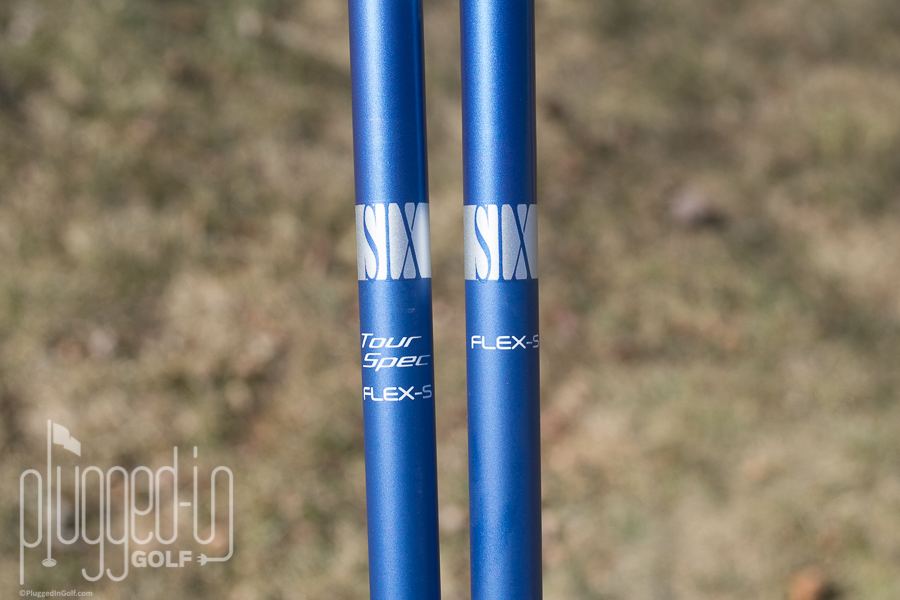 The Fujikura SIX and SIX Tour Spec are ideal for players who want to drop some of the weight in their shaft without losing control or consistency.

While sub-60 gram shafts are now a dime a dozen, the original Fujikura SIX was a revelation when it was released.  Promising heavy weight consistency with light weight speed, the SIX found its way into the drivers of thousands of golfers.  Now Fujikura has taken that classic SIX profile and updated it with modern materials and construction for even better performance. 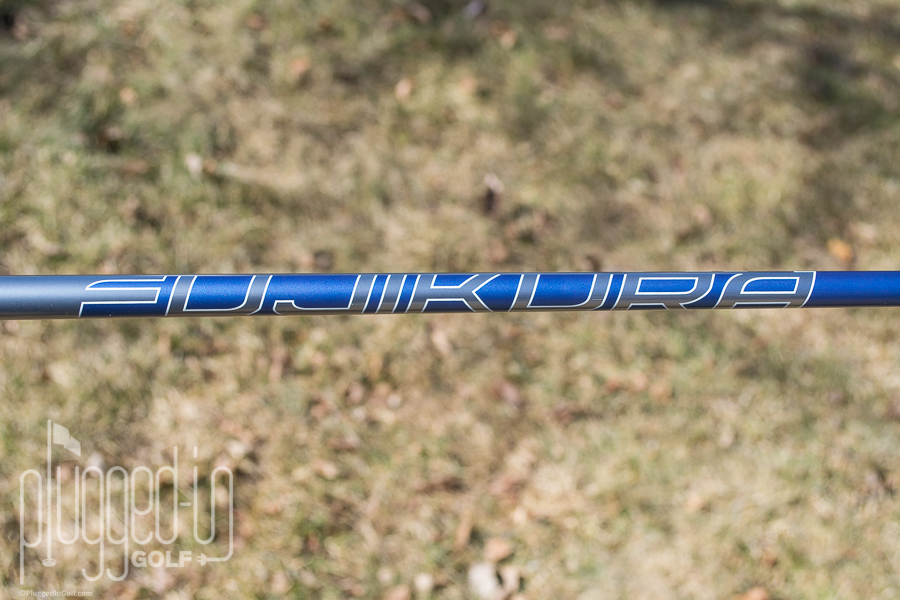 Both the SIX and the SIX Tour Spec delivered exactly the feel that I have come to expect from Fujikura shafts.  Both are smooth in the butt section of the shaft with very stable tip sections.  The difference between the two is the amount of kick and the feel of the mid section.  The Tour Spec is noticeably tighter with less kick, while the standard SIX has a more pronounced action through the ball.

It’s also worth noting that this is a lightweight shaft that doesn’t feel light.  While some may not like that, I think that this shaft’s target audience – players who need to drop weight but may not want to – will love it. 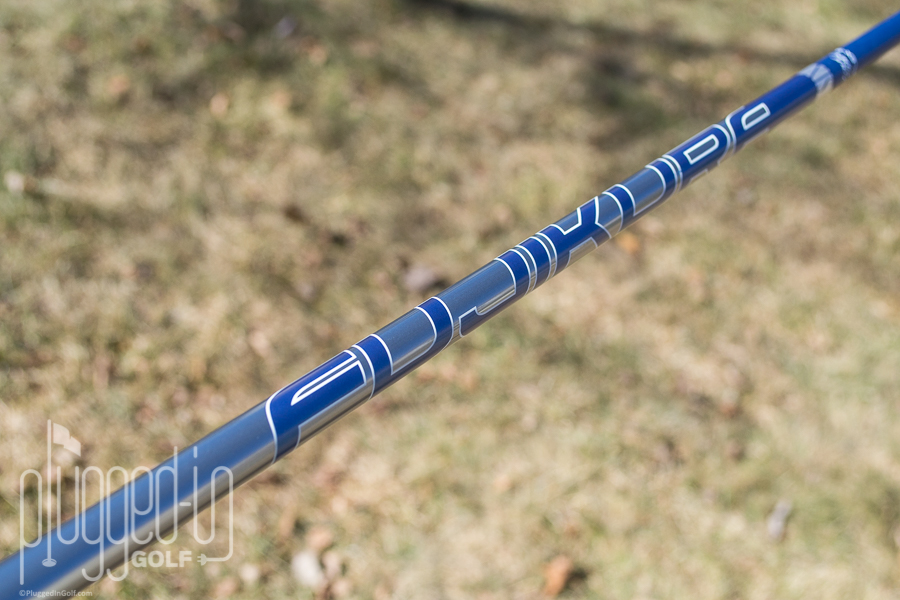 The Fujikura SIX shafts sport a classic blue and grey color scheme with the industrial “FUJIKURA” graphics found on the Pro and Speeder Pro shafts.  I’ve always liked this graphic package, and I only like it more in this subdued colorway.  I particularly like that the graphics stop over 18 inches from the club head to minimize distraction at address. 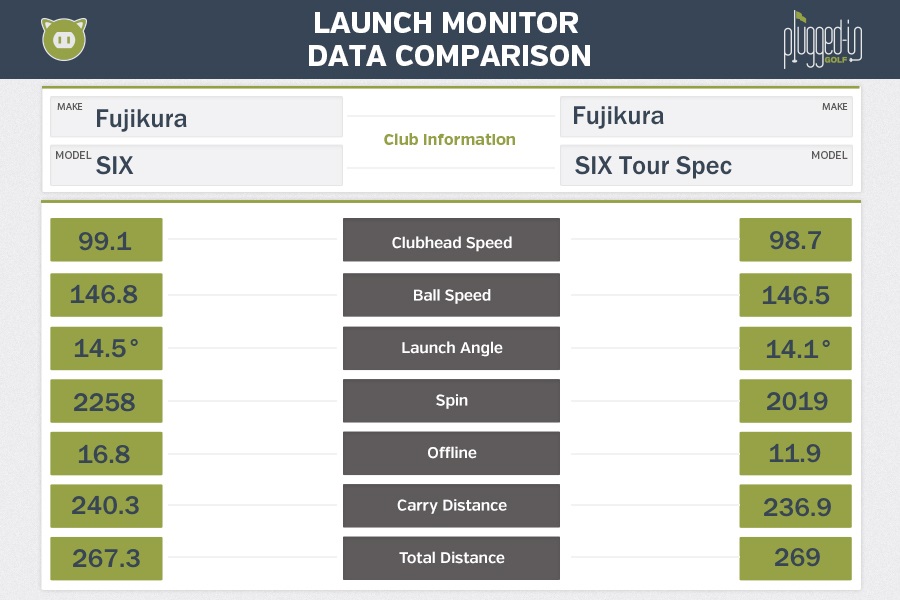 When I write a review, I try to get all my thoughts in order before I read the manufacturer’s description so that the review doesn’t sound like a glorified press release.  After testing the Fujikura SIX shafts, I sat down at my computer, jotted down a few notes, then went to the Fujikura website to look up some specs.  As my eyes wandered to the description, my hand found its way forcefully to my forehead: Fujikura’s description matched my notes nearly word for word.

Fujikura says that the SIX is designed to perform like a heavier shaft but with the club head speed benefits of a lighter shaft, which is exactly what it does.  Both the standard SIX and the Tour Spec versions performed brilliantly for me despite the fact that I always game shafts that are at least 10 grams heavier.  The lighter weight was not immediately noticeable to me, and I can’t say that I saw a huge club head speed boost, but as the testing went on I did feel that less effort was required to swing the SIX compared to my gamer.

The numbers that I got from these shafts were fairly similar, though I did have a slight preference for the SIX Tour Spec.  While I really liked the more active feel of the SIX, the Tour Spec made me feel that I could swing all-out without fear of a hook. 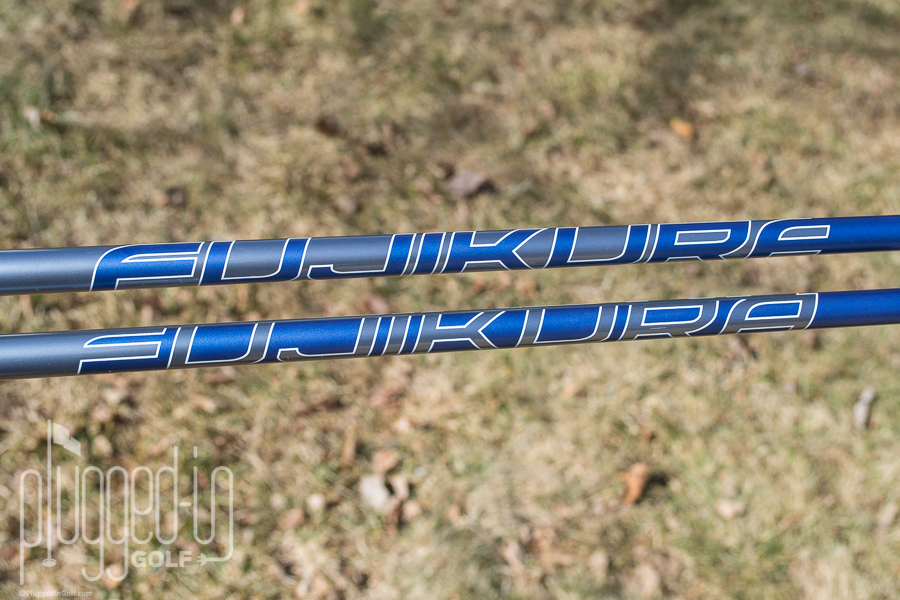 I never thought that I’d consider a shaft under 70 grams, much less one that’s under 60, but the Fujikura SIX has shown me that light weight and consistency are not mutually exclusive.  If you want a boost to your club head speed without sacrificing control, get to your local Fujikura dealer to check these shafts out. 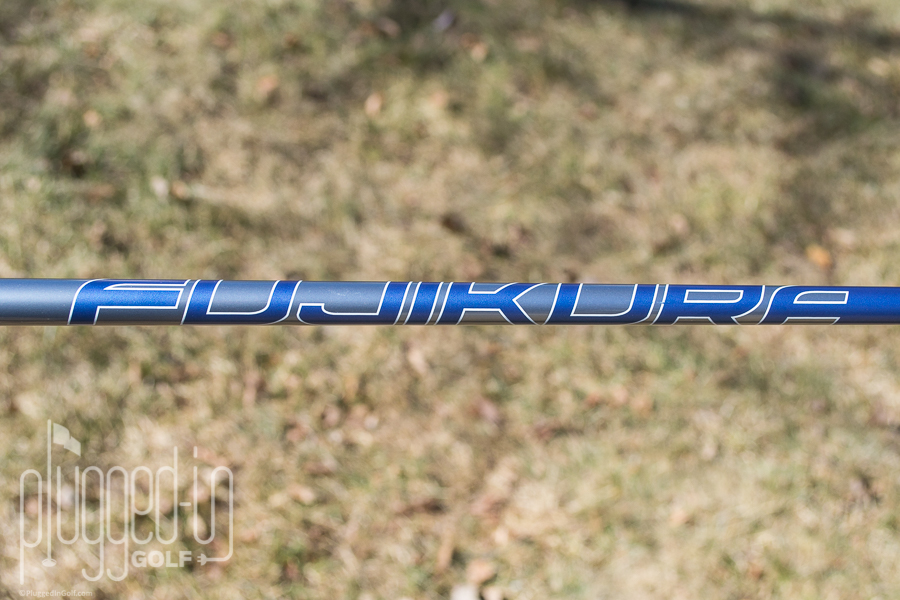 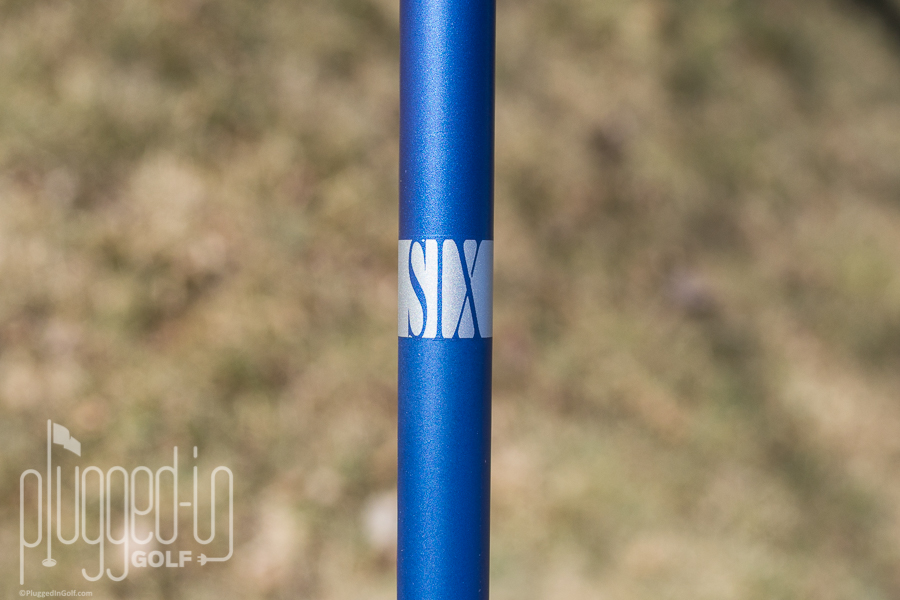