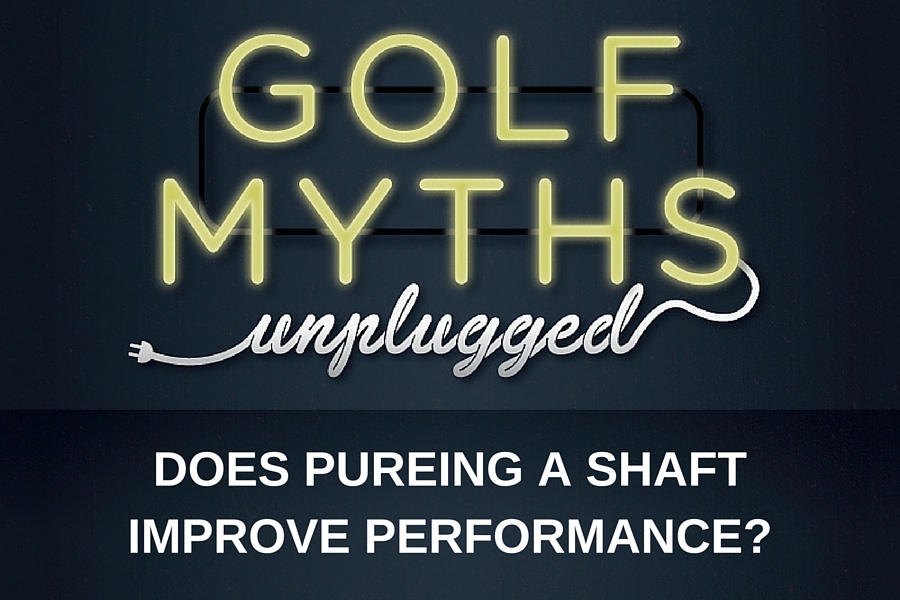 Is Golf’s Best Technology a Secret?

It may be hard to believe, but there’s something that hundreds of PGA Tour players have done that a relatively small number of golfers even know about – PUREing their shafts.  SST PURE has been on the PGA Tour for over 15 years, and players using this technology have won over $1.5 billion.

In this edition of Golf Myths Unplugged, we test whether PUREing delivers measurable benefits or if it’s just a fancy placebo. 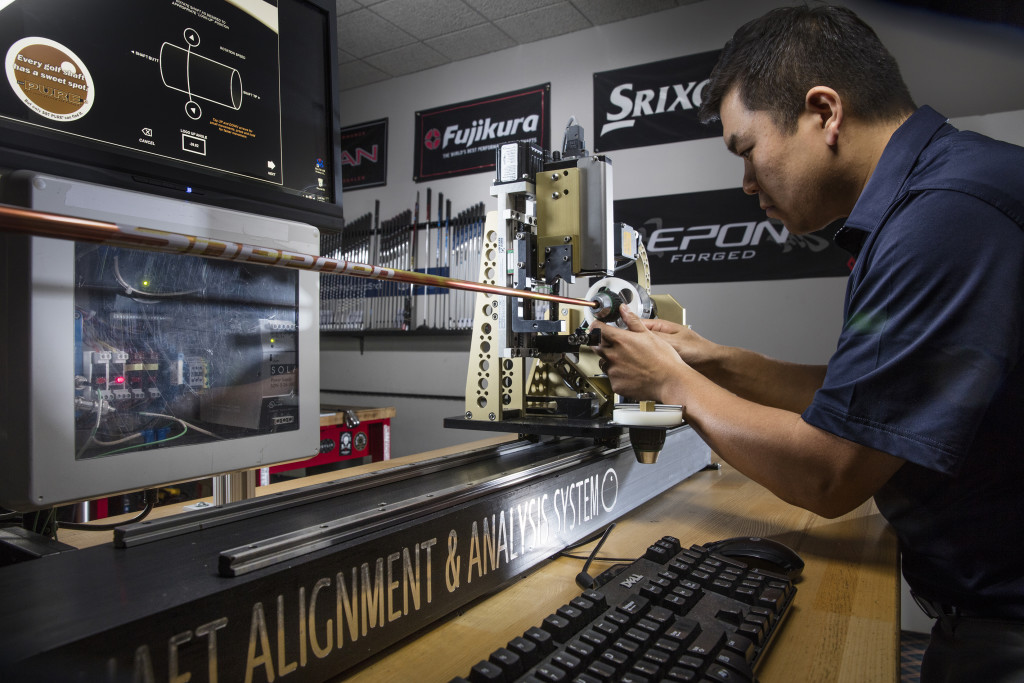 Start by understanding that, to varying degrees, golf shafts aren’t perfectly straight or perfectly round.  These irregularities can cause problems when the shaft twists and bends during the swing.  SST PURE Shaft Alignment finds the most stable bending plane or “Neutral-Axis” of the shaft.  SST claims that when the club head is installed in the proper orientation with the “Neutral Axis,” golfers will see improved consistency.

SST PUREing is NOT the same as “spining” or “FLOing.”

SST PUREing is available to all golfers through SST PURE licensees. 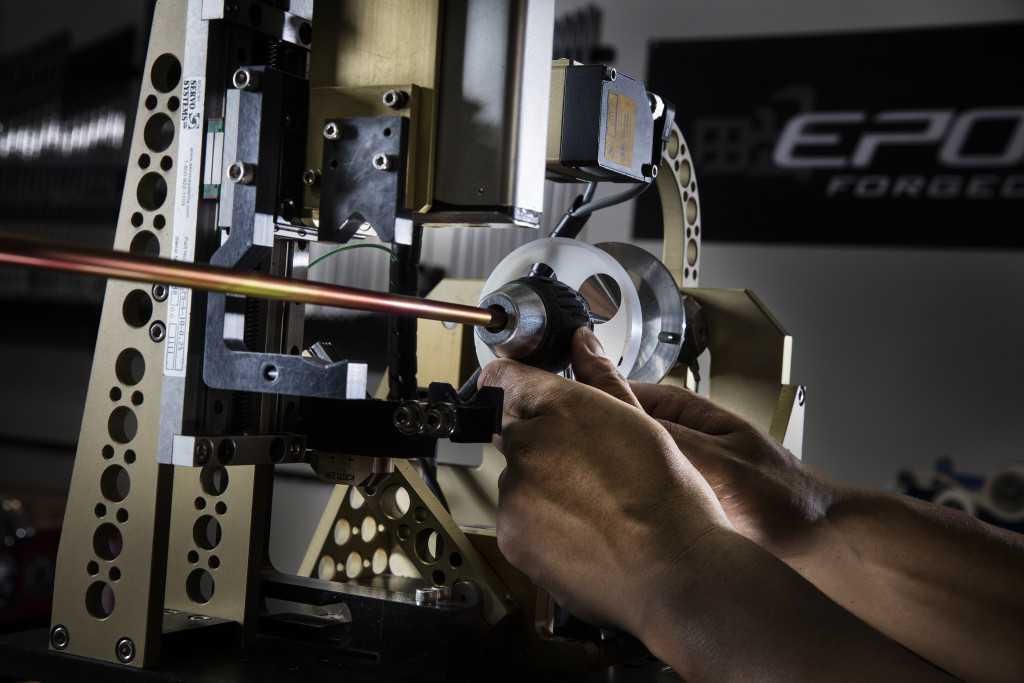 For this test, we used two seemingly-identical six irons.  The clubs had the same head, shaft, grip, loft, lie, length, swing weight, and total weight.  The only difference was that one shaft has been SST PUREd and the other had not.

All testing was done at Club Champion. 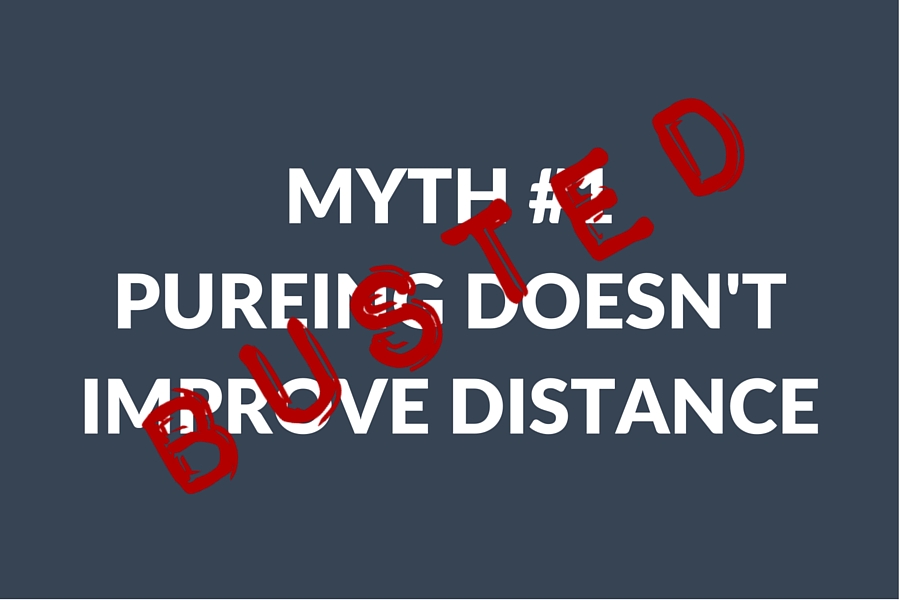 On average, our testers gained over 7 yards of total distance with the PUREd six iron compared to the non-PUREd club.  That’s nearly a full club of extra distance despite the fact that the two clubs had the same loft! 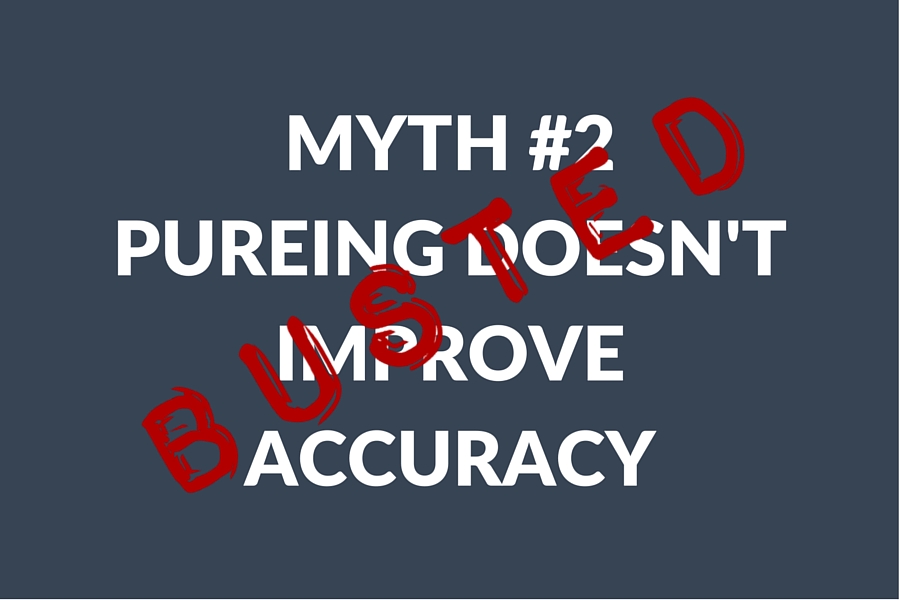 Down goes another myth – PUREing does, in fact, boost accuracy.

PUREing not only helped players land their shots nearer the centerline, it also helped them to shrink their dispersion.  The average distance between players’ furthest right and furthest left shots was 2.1 yards smaller with the PUREd iron versus the non-PUREd iron. 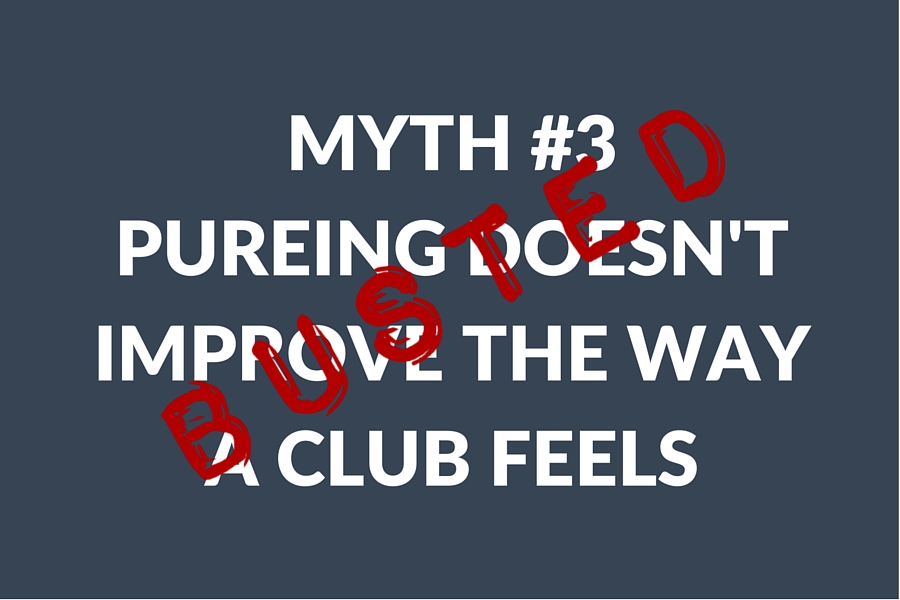 After each player had completed their twenty shots, we asked them a simple question, “Which club felt better?”  6 of our 7 testers said the PUREd club felt better, and most were emphatic.  Players felt that their well-struck shots felt better, their mishits stung less, and the club was more under-control and predictable throughout the swing.

The SST PUREing process is no placebo, it’s one of the most impactful technologies that we’ve ever tested.  I entered this test as skeptical as anyone, but the data combined with my own firsthand experience proved that PUREing your clubs definitely leads to improved performance.  You can expect the clubs in my bag to be SST PUREd from here out.

You can find out more about getting your clubs PUREd through SST PURE Licensees such as Club Champion.

CAN PUREING A SHAFT HELP YOUR PUTTING?  FIND OUT HERE