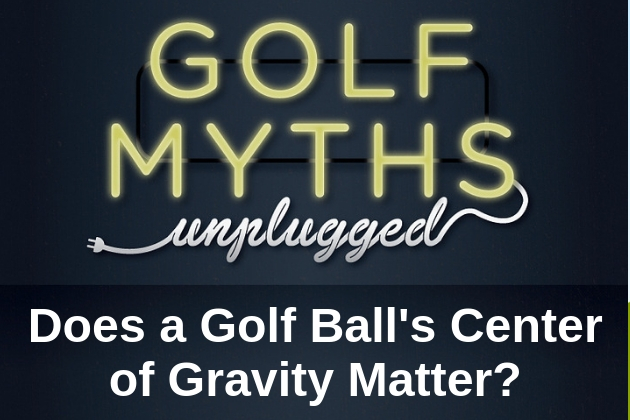 If you’ve ever wondered how we choose golf myths to test, here’s a peek behind the curtain.  I come up with a list of ideas and email them to Club Champion’s Nick Sherburne.  We go back and forth discussing logistics and interest until we have one or two worth pursuing.

Recently I wrote to Nick about the 2019 Maxfli Tour golf balls and their claims around the ball’s center of gravity.  His response was just one line: “I want in on that.”

For this test, we brought together 5 golfers with handicaps ranging from 0 to 12.  Each player used their personal driver and hit a total of 28 drives, half with the “Center of Gravity Alignment Line” aimed correctly, half with it aimed incorrectly.  Every shot was captured on Trackman. 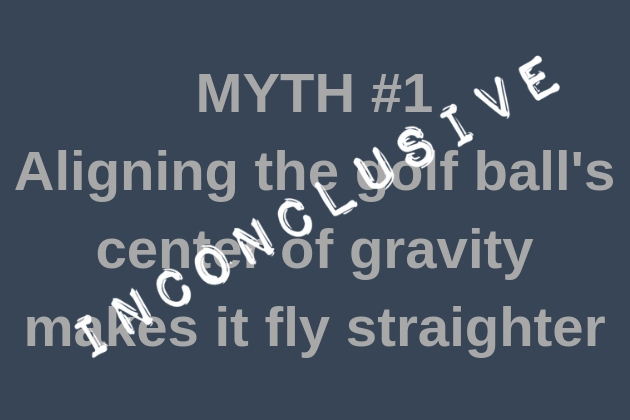 When we looked at the accuracy of shots with and without “proper” alignment, we did not see strong evidence to support either side.  For three of our testers, their accuracy was virtually identical with or without proper alignment.  One of our testers was slightly worse with the line aimed at his target.  The final tester was noticeably better with the Tour X in the aligned position.  Interestingly, he was equally accurate with the Tour version regardless of alignment. 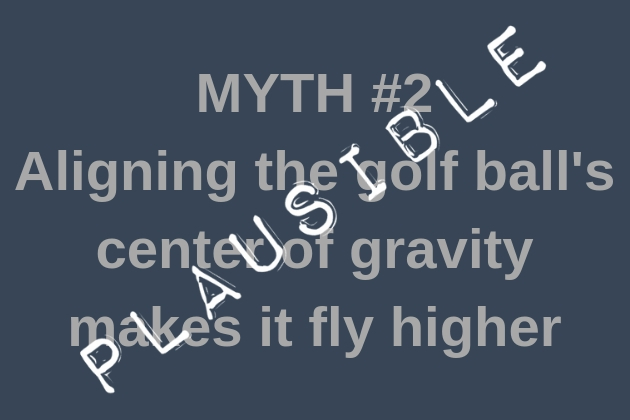 Though the differences were not huge, most of our testers did produce slightly higher shots with the center of gravity aligned.  On average, our test group launched their aligned drives 0.4 degrees higher.  They also saw small spin increases – around 200 RPM on average. 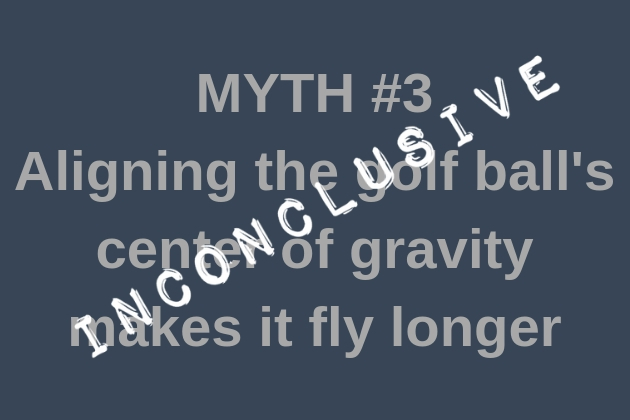 These are both quality golf balls, but in terms of delivering noticeable, meaningful benefits to real golfers, we did not see any evidence to support the claims.