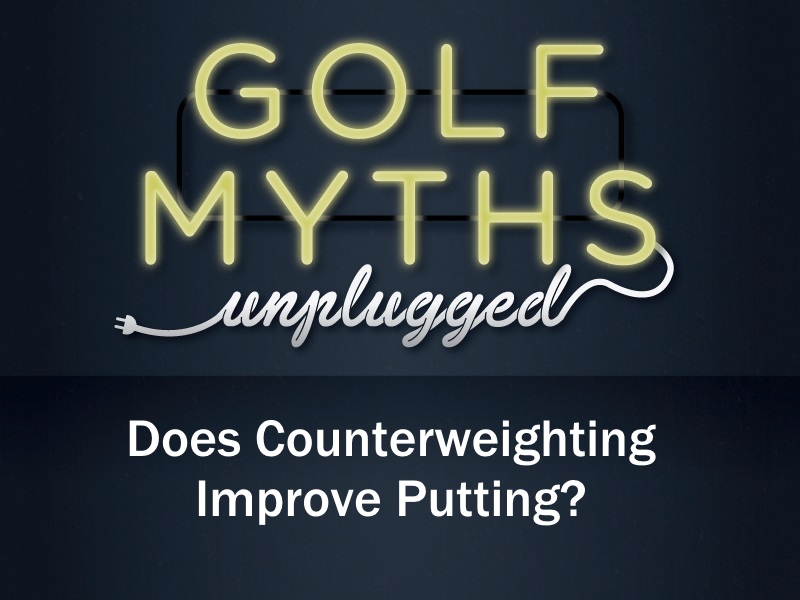 Does “Stable” Mean More Made Putts?

Every golfer knows that nervy feeling of standing over a short putt that they need to make…and missing.  That’s why the sales pitch behind counterweighted putters is so appealing.  “More stability!”  “Take the hands out of the stroke!”  “No more yips!”  It all sounds so good, doesn’t it?

Of course, if you wanted sales pitches, you’d read some other golf site.  Here at PluggedInGolf.com, we take the sales pitches and the hype and put them to the test. 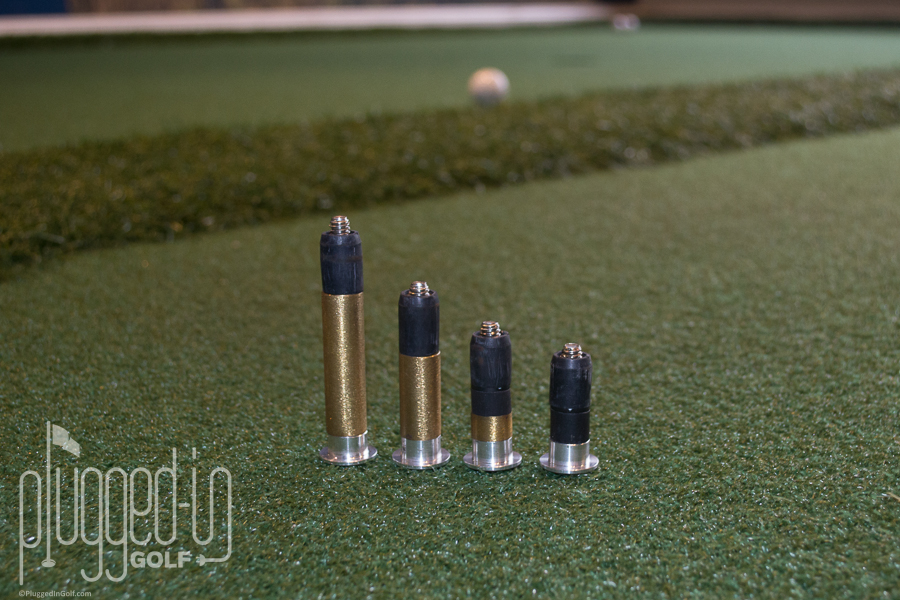 For this test, we examined three myths regarding counterweighted putters. 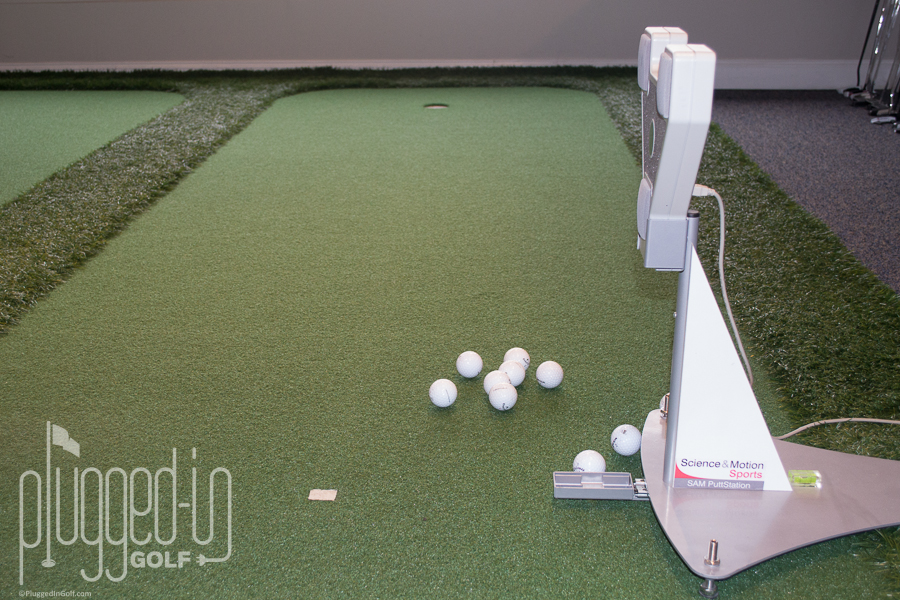 We brought together five golfers, ranging in ability from scratch players to 20+ handicaps.  Each brought in their own putter and had the grip modified to accept counterweights.

Each player hit a total of 50 putts – 10 each with their putter unweighted and with counterweights of 12, 22, 40, and 60 grams.  The order of the weights was varied for each player.  Each putt was eight feet long, and each stroke was measured by SAM Puttlab.

All testing was conducted at and with the help of Club Champion. 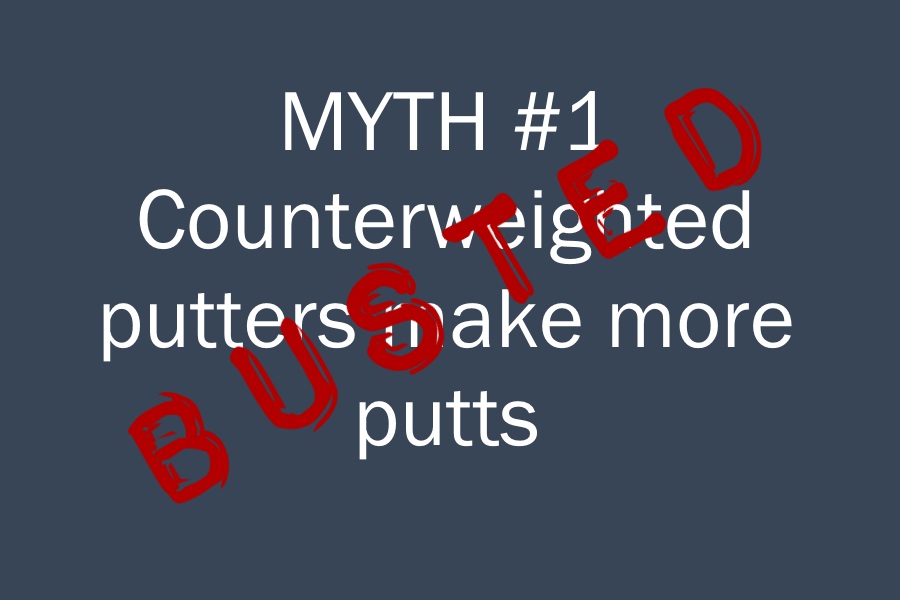 The idea that counterweighted putters guarantee more putts made is busted.  We found that some golfers made the most putts with no weight, others with medium weight, and others with a lot of weight.  This is unsurprising given the way that some of our testers reacted to the weight.  Some immediately felt more comfortable with the additional weight, other hated it from the moment they felt it. 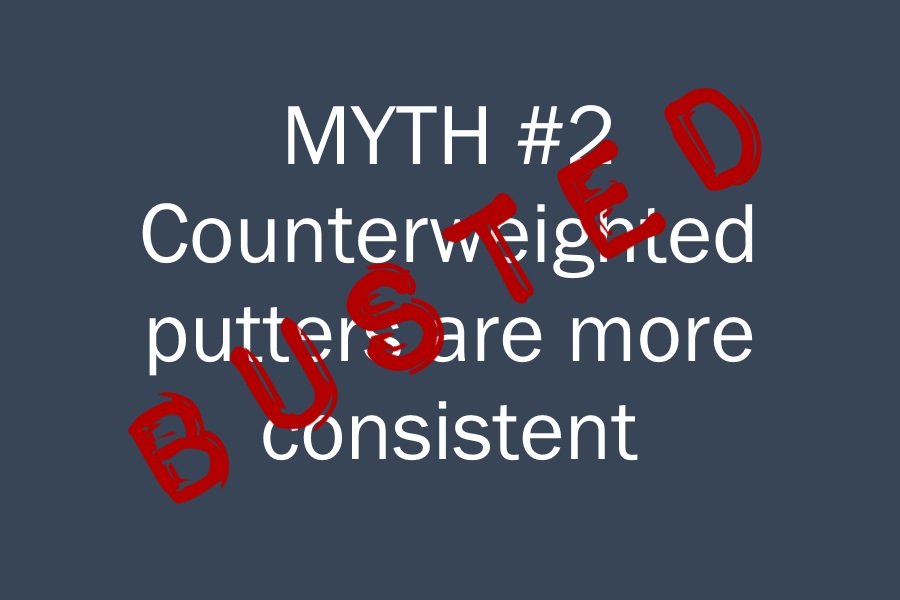 “Consistency” is a word of mythic proportion in golf.  Ask 100 golfers what they want, and you’ll hear “more consistency” at least 99 times.  Clearly, those promoting counterweighted putters know their market.

We looked at consistency in terms of face angle, rotational consistency, and consistency of impact location (i.e. did the golfer hit the ball on the same spot on the face every time).  We found that there was no clear correlation between counterweighting and any measure of consistency.  Just as with made putts, some golfers improved with more weight, others got worse. 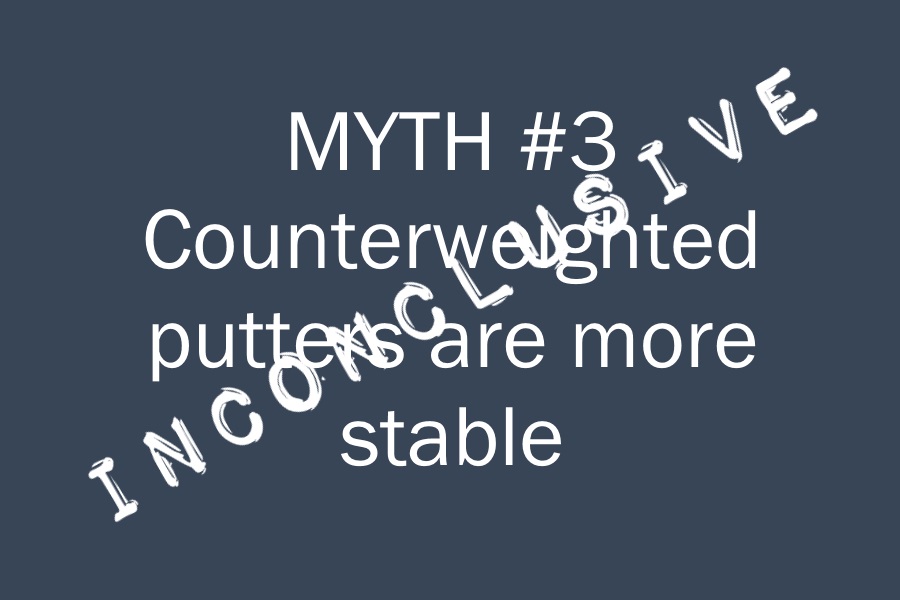 The biggest problem with this claim is that “stable” is undefined.  Does it mean “more consistent”?  Does it mean “better on mishits”?  Is it a feeling?  Can something feel stable to one person but unstable to another?

Without a clear definition of “stable,” this claim can’t really be proven or busted.  What we did find is that even if “stable” is just a feeling, golfers can’t agree on what that means.  What felt stable to one golfer felt too heavy to another.

The one thing that was consistent in our test group was that players with “smooth” putting strokes disliked the counterweighted putters and players with “quick,” “jabby” strokes wanted as much weight as possible.  While these stroke descriptions are not scientific, they did fit both the players’ descriptions of their own strokes and observers’ descriptions.  The one tester whose stroke was somewhere between smooth and quick preferred a small amount of added weight. 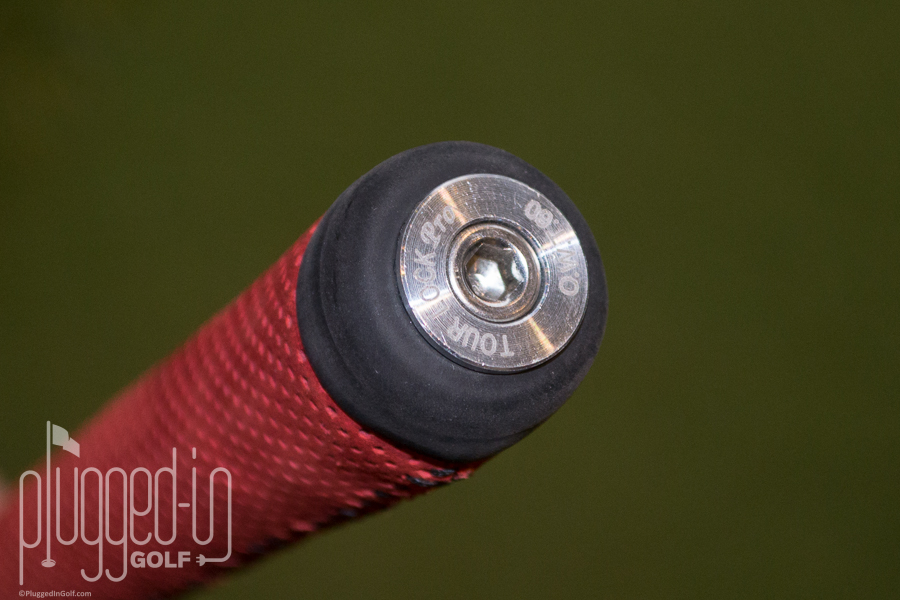 As we often find, the marketing around counterweighted putters is just that, marketing.  While some players will benefit from added weight in the grip, other players are hurt by it.

Ultimately, counterweighting is something that I would definitely suggest that players try.  We have seen that it can be very beneficial to some players, so there’s no reason not to explore it.  That said, finding the perfect amount of weight can be difficult, so having the help of a trained fitter is very beneficial. 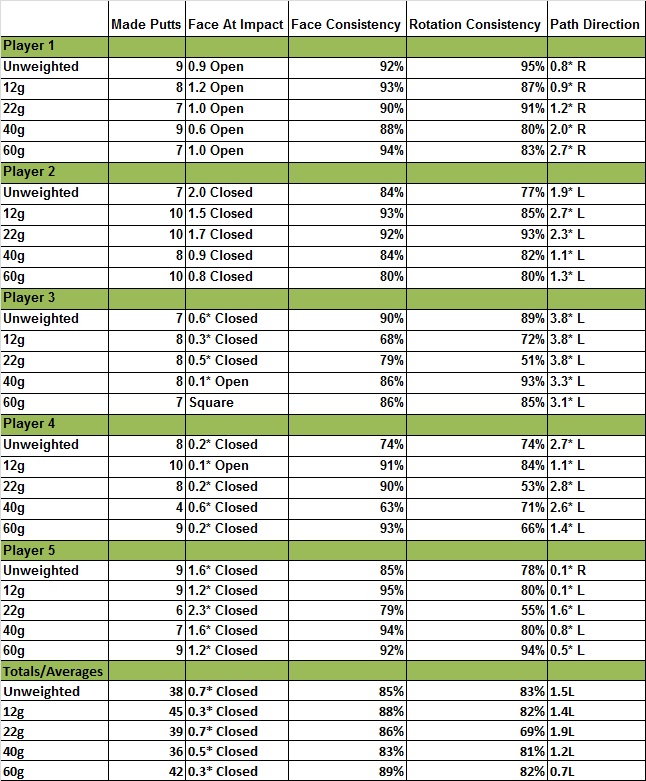