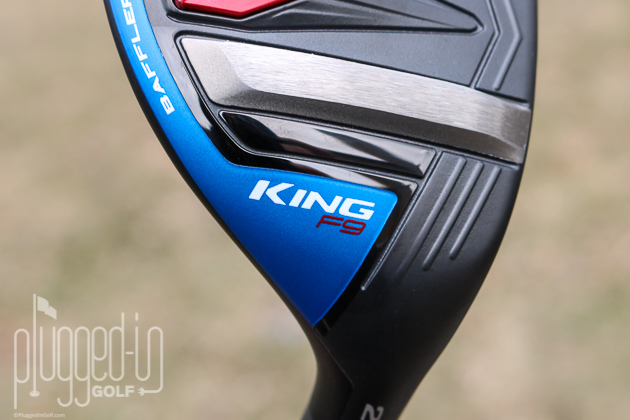 The Cobra KING F9 Speedback One Length Hybrid is the product of some kind of magic.  Distance are in line with the standard version despite being noticeably shorter in length. 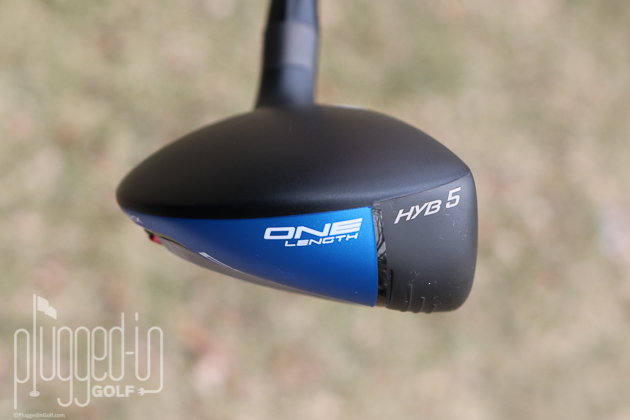 At every PGA Show, there’s a product that sneaks up on me and gets me very excited to test it.  For 2019, that was unquestionably Cobra’s One Length F9 hybrid.  I got to talk with one of the club’s designers at the show, and his excitement about it was evident.  If the claims are true – 4I distance with 7I consistency – who wouldn’t be excited?  In this review, I’ll let you know if they are. 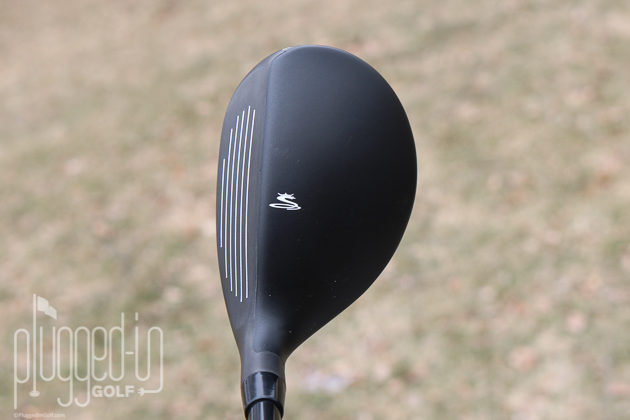 At address, it was impossible for me to tell the difference between the Cobra KING F9 Speedback One Length hybrid and the standard version.  Both are large – 10% bigger than the F8 – and symmetrical.  The matte black crown is a much cleaner look than last year’s version. 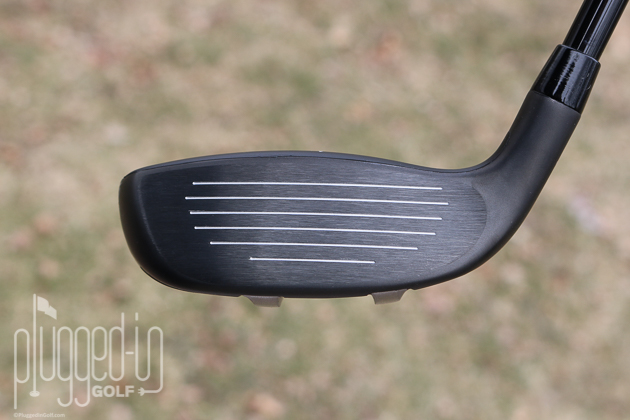 Just like the standard KING F9 hybrid, the Cobra KING F9 Speedback One Length Hybrid is surprisingly quiet.  There’s a small, metallic “tink” when you strike the ball perfectly, but that sound disappears when you stray from the center.  The feel of impact is very solid; not what I expected from such a large hybrid.

That small audio difference between pure and mishit shots is the extent of the audio feedback from the F9.  Your hands will feel the difference between good strikes and big mishits, but this is a club that’s designed for stability over precision feedback. 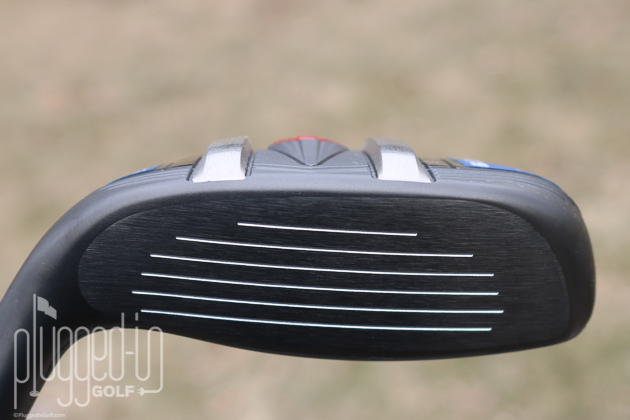 With a shaft that’s at substantially shorter than the standard model, the first question I had about the Cobra KING F9 Speedback One Length hybrid was: how much distance will I give up?  The answer that I got was shocking: almost none.

The magic behind this extra distance is more weight in the head.  Despite the shorter shaft, both the One Length and standard length F9 hybrids have the same swing weight.  The extra mass in the One Length head helps to create extra ball speed for more distance.

While I’m not fully on the One Length bandwagon yet, I can definitely appreciate the advantages of the shorter shaft.  Even in the limited time I spent with it, I felt like the One Length was more consistent and easier to control. 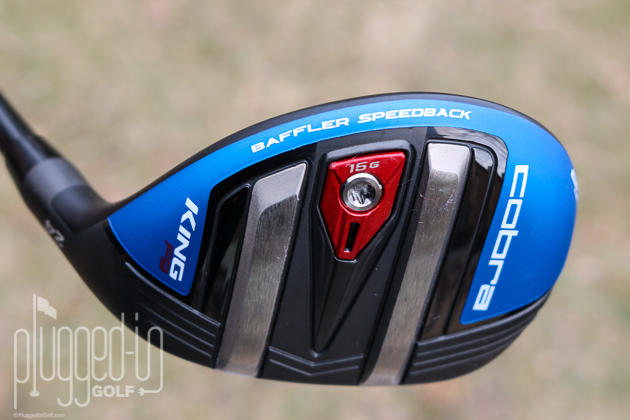 Everything else that the KING F9 Speedback hybrid does well is mirrored in the One Length version.  The forgiveness is excellent, and the distance is very predictable.  This makes it an ideal long iron replacement because you’ll be able to hold greens, and you won’t get that occasional low spin rocket over the green.

Finally, on the issue of the Baffler Rails, I find myself conflicted.  During testing, I did get the sense that they improved turf interaction and helped to save fat shots.  However, I wonder if it’s a placebo, and I’m just paying more attention to turf interaction because of the rails.  I may never get a definitive answer, but I can say that the F9 produced very acceptable results from some chunky impacts. 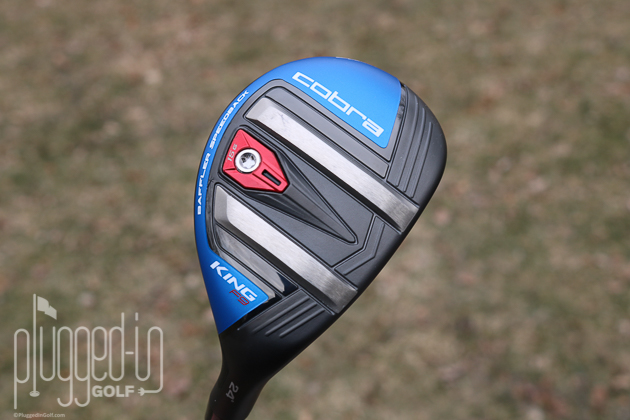 Whether you’re a One Length convert or just someone seeking an easier-to-hit hybrid, the Cobra KING F9 Speedback One Length hybrid is worth a trip to your pro shop.  This club is ridiculously easy to hit, very forgiving, and gives up almost nothing in terms of distance. 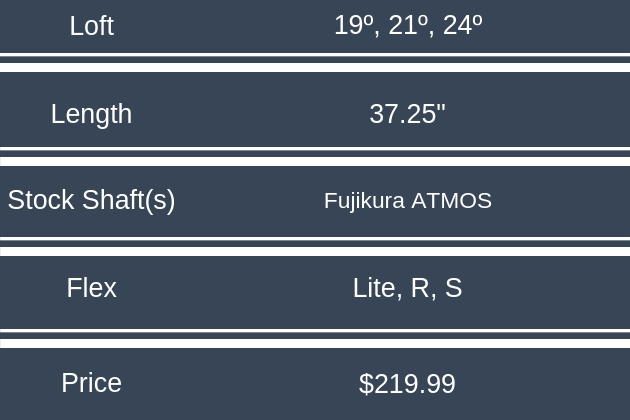