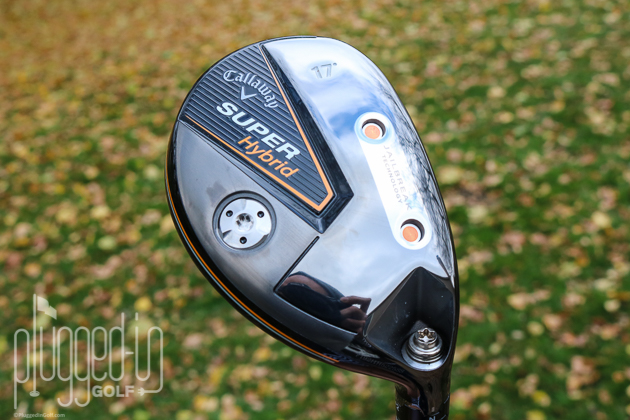 The Callaway Super Hybrid is a fusion of hybrid and fairway wood.  Very long and very low spin. 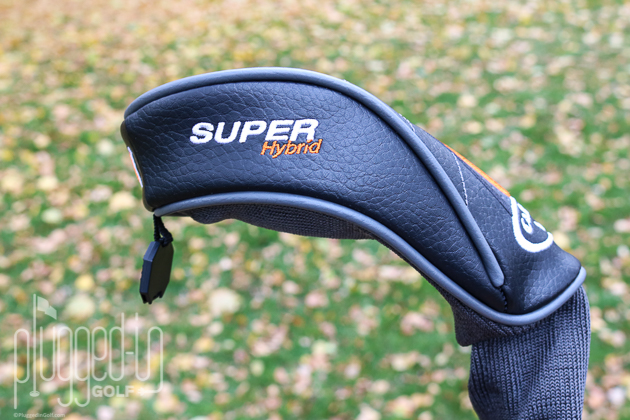 Regular readers know that I don’t get along with fairway woods, at least not well enough to bag one.  However, I love eagle putts.  This puts me in a perpetual quest for the longest hybrid I can find, so you can understand my excitement when I learned about the Callaway Super Hybrid.  By blending the playing length of a hybrid with the construction of a fairway wood, Callaway seeks to give golfers a better way to attack those long par 5s. 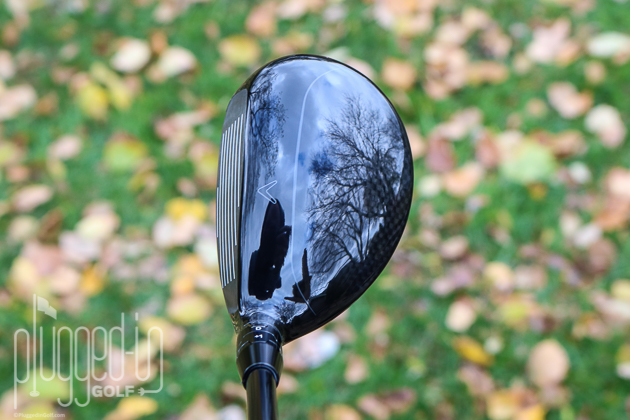 The Callaway Super Hybrid is big.  B-I-G, big.  It’s not as long from front to back as a fairway wood, but it’s not far off.  If you get past the size, this is a really attractive club.  The head is slightly asymmetrical, and the chevron alignment aid is centered.  Callaway’s signature crown is here, too: a strip of gloss black near the ball with carbon fiber covering the rest of the head.

Flipping the club over, you see a sole that’s interesting without being too busy.  The “Super Hybrid” branding is modest in size, putting most of the focus on the variety of shapes and finishes on the sole.  You’ll also notice the Jailbreak bars near the face and a weight plug opposite them. 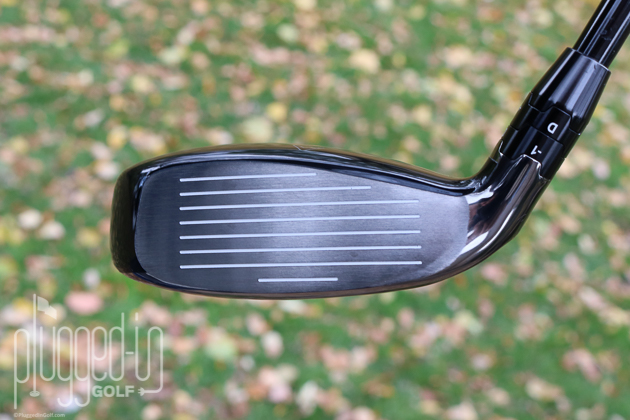 If you had asked me to guess what a Super Hybrid would sound like, I would have said, “Loud.”  In fact, I would have bet the house on it.  I’m glad you didn’t ask me, because I would have lost my house.

The Callaway Super Hybrid is shockingly quiet.  Impact creates a small, staccato “click” that has more in common with an iron than either a hybrid or fairway wood.  This club is a silent assassin – if you hit into the slow players in front of you, they’ll never hear it coming.

What was not surprising was the way that this large head made all types of shots feel similar.  The sound was nearly the same all across the face.  Except for shots where I nearly missed the ball, the head does not want to twist. 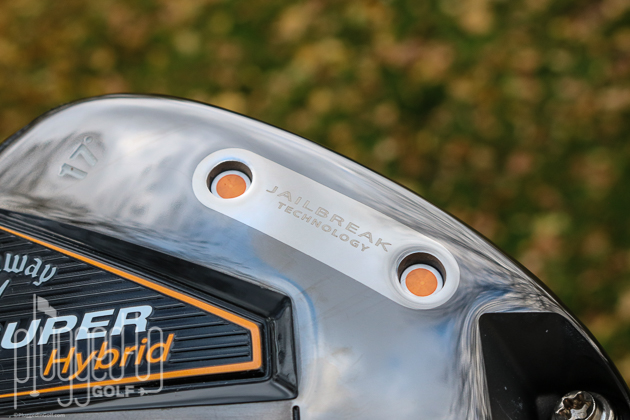 Before I made my first swing, I knew that the Callaway Super Hybrid was going to require a little getting used to.  My brain had to reconcile that a head this big could be on a shaft this short with a lie angle this upright.  There were some clunkers to start with, but that was on me, not the club.

Once I stopped overthinking things, the Callaway Super Hybrid got very impressive.  Most important for me, it launched the ball high and easily.  It’s easily the highest launch I’ve ever seen from a 17 degree club, and it’s very forgiving of thin shots. 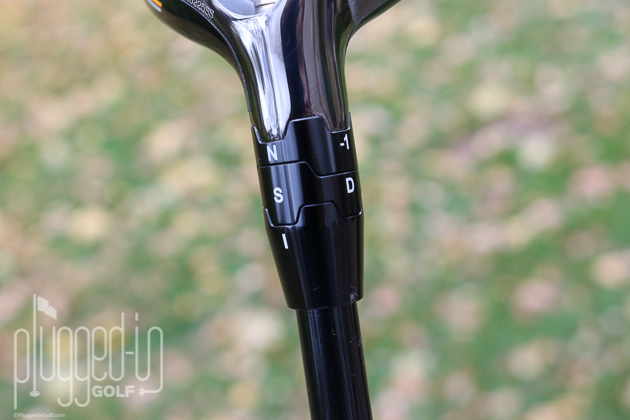 Finally, the Super Hybrid is very low spin.  I saw this on the range and confirmed it on the launch monitor.  For me, a low spin player, the 17 degree model is actually too low spin.  I was launching the ball at a beautiful height only to watch it fall out of the sky and run like crazy.  This low spin will be a boon for higher spin players, and it does have me excited to test the 20 degree version for even higher launch with more spin. 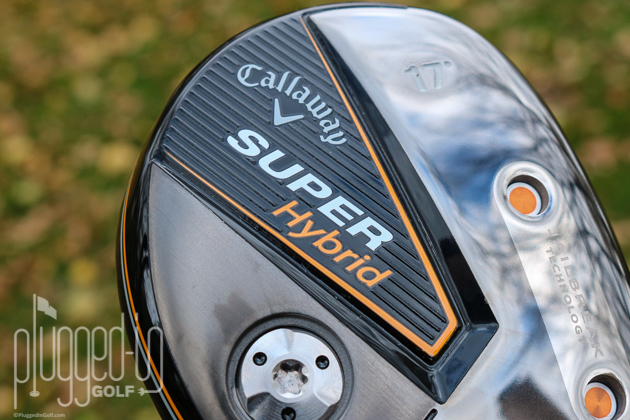 If you’re looking to add a new weapon to your long game arsenal, consider the Callaway Super Hybrid.  It’s unlike anything else on the market with its larger head, shorter shaft, immense ball speed, and very low spin.  Make sure you get fit for the right loft and shaft, and you’ll be bringing par 5s into reach in no time. 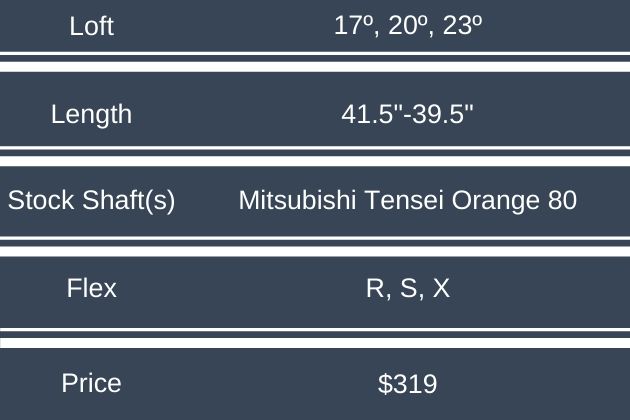