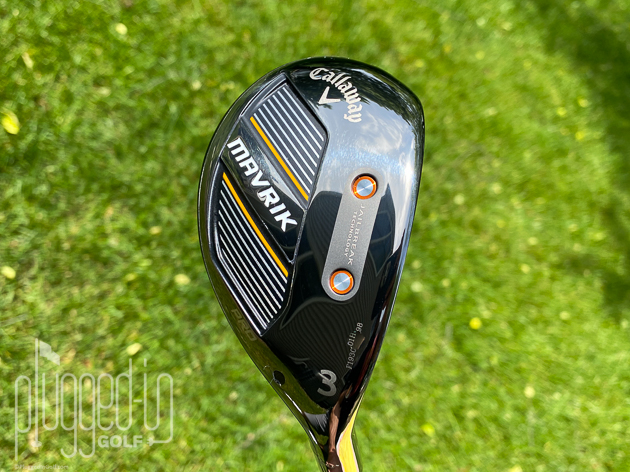 The Callaway MAVRIK Pro hybrid is a precision long game tool.  Versatility makes it an awesome choice for the skilled player, good forgiveness makes it accessible. 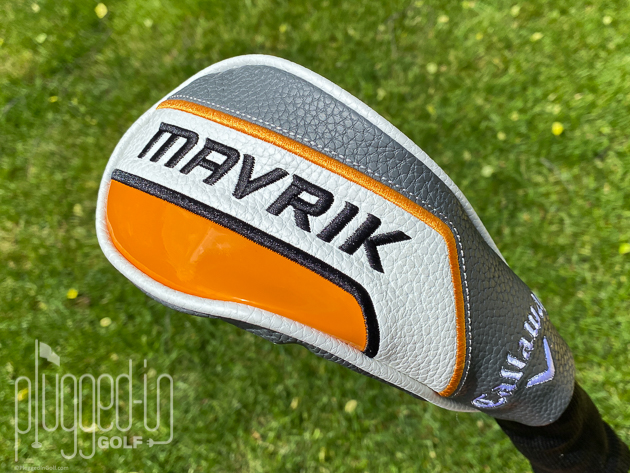 With so much focus on distance, it’s easy to forget that the object of the game is getting the ball in the hole.  That requires precision, even when you’re a long way from the green.  Enter the Callaway MAVRIK Pro hybrid, a long game club that knows hitting the ball far means nothing if it’s far in the wrong direction. 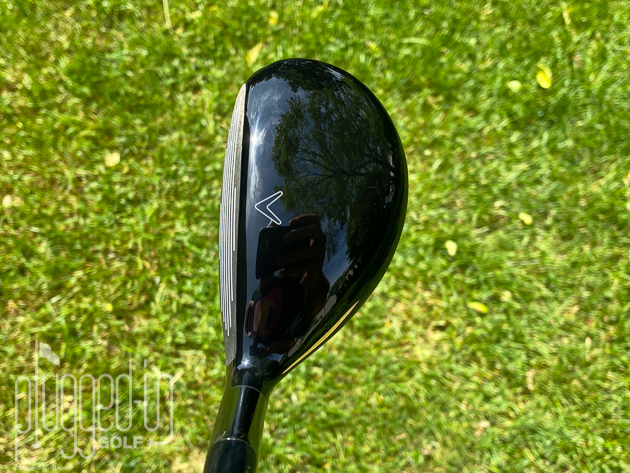 Most “Pro” or “Tour” hybrids share the goal of trying to look like an iron: tall faces, square toes, and compact heads.  The Callaway MAVRIK Pro hybrid doesn’t quite play by those rules.  Its face is surprisingly fairway wood-like in that it’s shallow and rounded in the toe.  However, the head is still rather compact, slightly pear shaped, and it sets up nicely behind the ball.

Unlike the MAVRIK irons, where the Pro model has a very different look, the MAVRIK hybrids all have nearly identical soles.  MAVRIK’s signature orange is present in a very small dose, just enough to give the club some character. 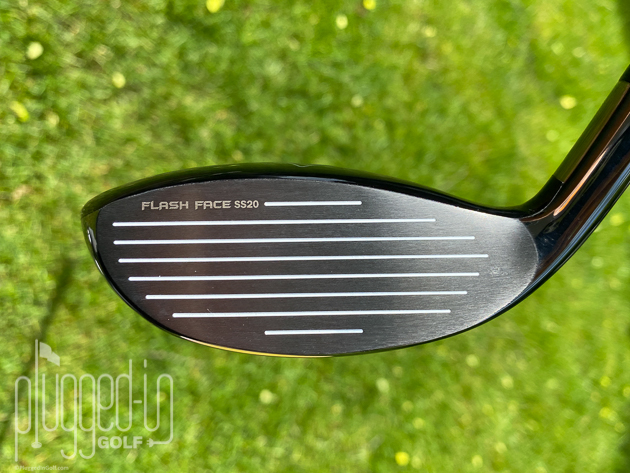 As hybrids go, the MAVRIK Pro is whisper quiet at impact.  The sound is slightly metallic and crisp, but the dominant trait is the lack of volume.  This club is a ninja – your ball will be on the green before your friends (victims?) know you made contact.

With such a quiet impact sound, you’d be correct in assuming there’s not a lot of auditory feedback.  The MAVRIK Pro hybrid makes up for that by providing plenty of feedback through the hands.  I knew exactly how well each shot was struck. 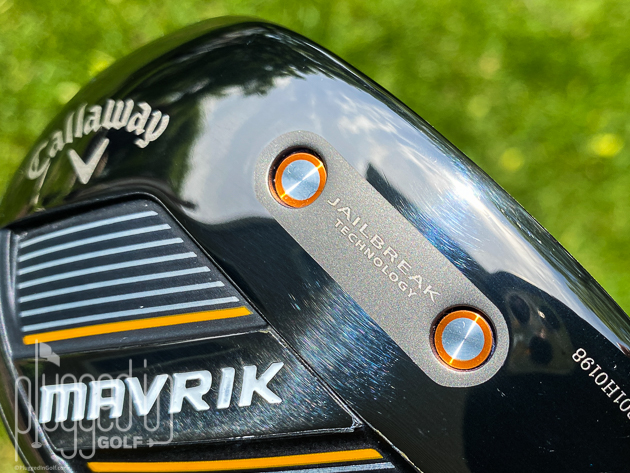 As I referenced earlier, it’s very easy to get caught up chasing distance, but distance alone will not help you tame long par 3s.  You need precision, control, and the ability to land the ball softly.  Those are the areas where the MAVRIK Pro hybrid excels.  On the launch monitor, range, and course, I saw this club launching on ideal trajectories, carrying consistent distances, and landing softly.

None of that is to say that the MAVRIK Pro lacks horsepower.  In fact, I registered my highest peak and average ball speeds with the MAVRIK Pro compared to the other two MAVRIK hybrids.  That’s a testament to both Callaway’s technology and the importance of fit and player preference. 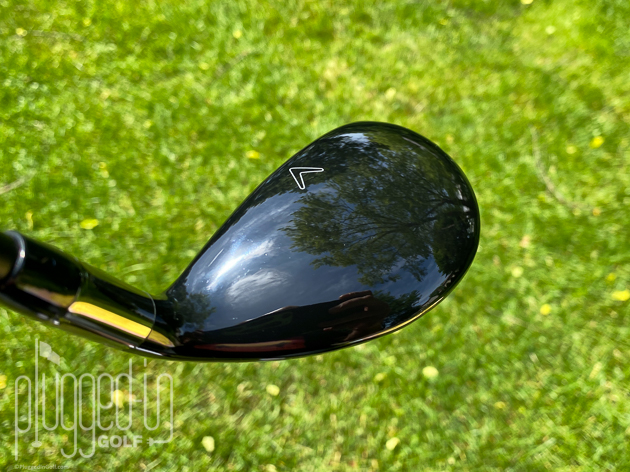 Also inherent to the MAVRIK Pro hybrid is the ability to shape shots in both directions.  Callaway designed this club with a flatter lie angle and a neutral CG.  For me, that meant that the stock shot was a perfectly straight ball, and both fades and draws were in play.

Finally, the piece that ties this all together is the stock shaft, the KBS Prototype HYB shaft.  At roughly 80 grams, it’s neither ultralight nor unwieldy, and the feel isn’t boardy or whippy.  This neutral feel gave me the ability to attempt any shot without feeling that I had to fight the club’s tendencies. 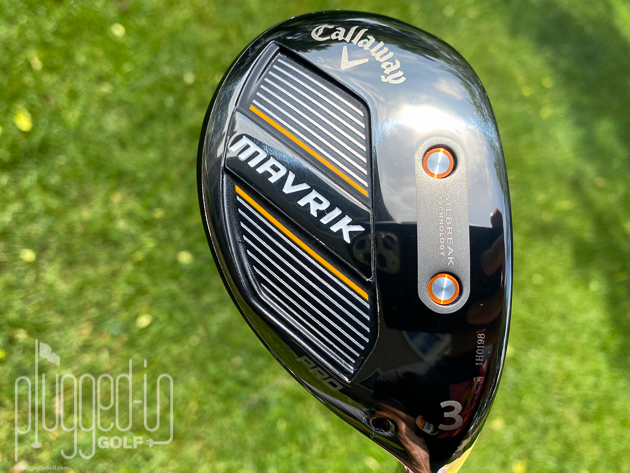 If you’re tired of hitting and hoping in the long game, it’s time to check out the Callaway MAVRIK Pro hybrid.  This club has plenty of ball speed, but it pairs that with control and precision so you can shoot lower scores not just light up the launch monitor. 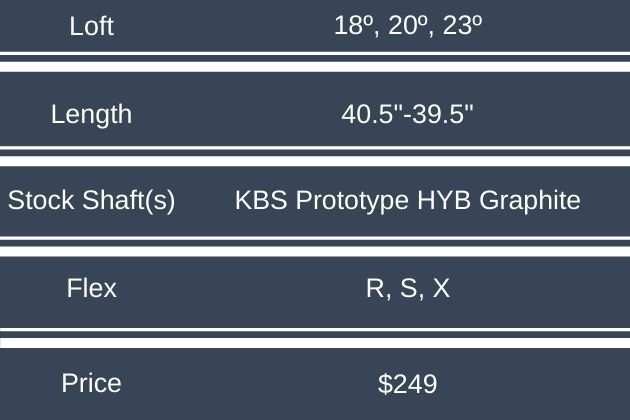