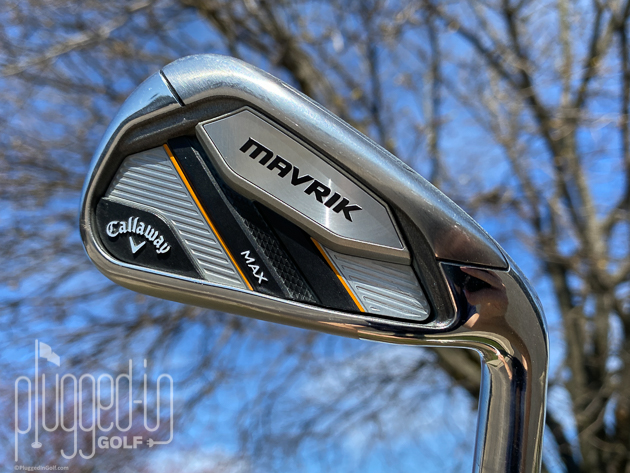 The Callaway MAVRIK MAX irons are very large and very long.  Amazing consistency.  Decidedly easier to draw than to cut. 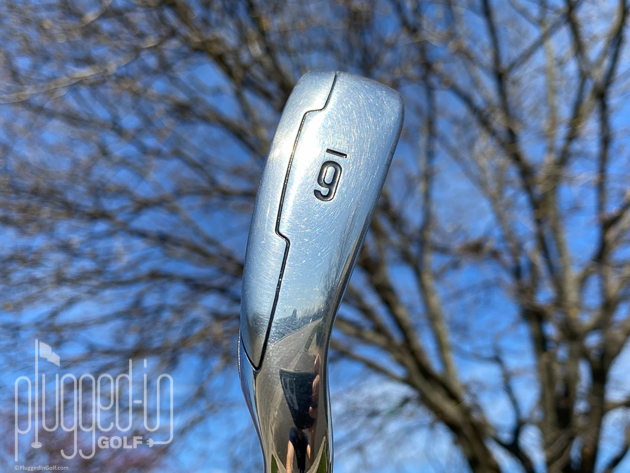 Last year, Callaway used artificial intelligence to create Flash Face which made their drivers faster than ever.  In 2020, that technology has been implemented throughout the MAVRIK line, from drivers to irons.  The Callaway MAVRIK Max irons use Flash Face plus the company’s other proven iron technologies to produce more consistency than any other iron in the line up. 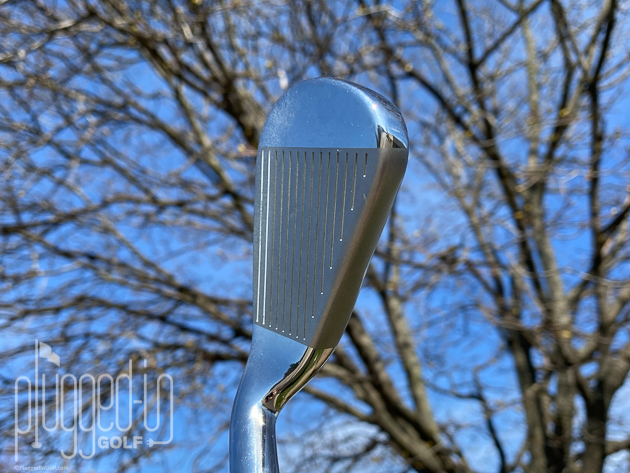 The MAVRIK Max irons are big.  From the substantial offset to the enormous top line, everything about this iron clearly says, “Built for forgiveness.”

In the bag, only the wide soles hint at the character of these irons.  The cavity is tasteful with just two thin stripes of orange and moderate branding.  A mix of shapes and textures keeps thing interesting but not visually overwhelming. 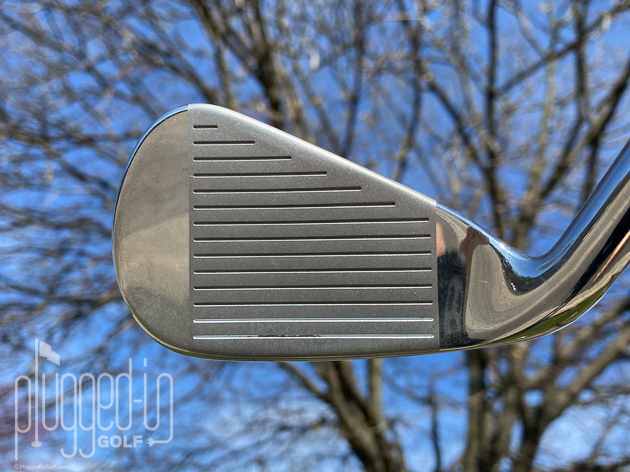 Setting up to my first shot with the Callaway MAVRIK Max irons, I fully expected an impact sound that was thin, loud, and hot.  However, thanks to Callaway’s use of over one million urethane microspheres, contact felt surprisingly solid.  Overall, shots on the center are crisp and definitely feel fast, but the face doesn’t feel thin and click-y.

Similarly, I was surprised at how much feedback there was in the MAVRIK Max irons.  When I hit a shot deep in the heel or toe, I could clearly feel it.  Thanks to the aforementioned microspheres, those shots didn’t sting my hands, but there was no question that those shots weren’t pure. 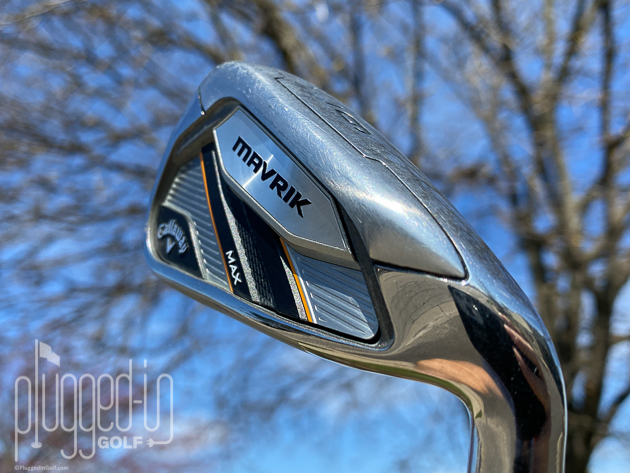 One of the things I learned in talking with Michael Vrska (listen HERE) is that the face of each iron in the MAVRIK family is unique.  Callaway studied the strike patterns of different levels of players with each club and designed the faces accordingly.  This, combined with unique CGs and lofts, means that the only thing the three MAVRIK iron sets share is a name.

Contrary to my expectations, the MAVRIK MAX irons do not have the strongest lofts in the MAVRIK family.  The Max starts with a 20 degree 4I and has a 43 degree PW.  The lofts of the standard MAVRIK irons are stronger throughout.  Though they aren’t the strongest MAVRIKs, the lofts on the Max irons are still brawny.

The strong lofts and Flash Face technology are effective in creating huge ball speed.  I saw more top end ball speed from the MAVRIK Max than either the standard or the Pro.  Even more important is the consistency.  Every time that I crushed a shot, it went the same distance – there were no unpredictable fliers.  On the other side, when I missed shots, they were only 10 yards short of my better swings.

Finally, the MAVRIK Max irons want to hit draws.  My shot pattern on Trackman was very tight, but it was entirely on the left side of the center line.  I tried to hit some cuts and managed mostly straight shots.  This draw bias will be a blessing for many golfers, but if you are a hooker, you might want to look elsewhere. 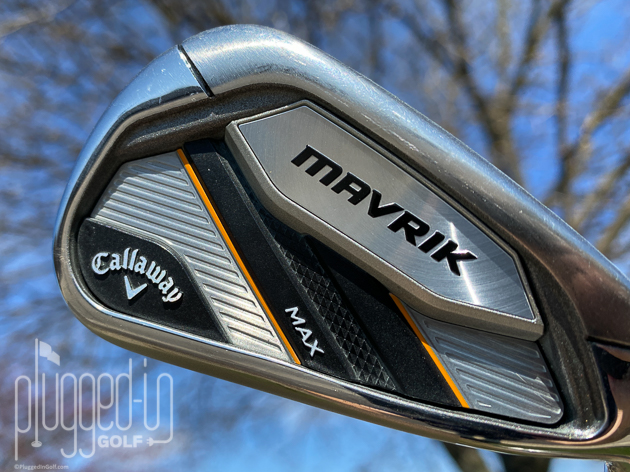 For players who want to hit their irons longer than ever or minimize their slice, the Callaway MAVRIK Max irons are a great choice.  Even if you’re not totally distance driven, the consistency of these irons makes them worthy of serious consideration. 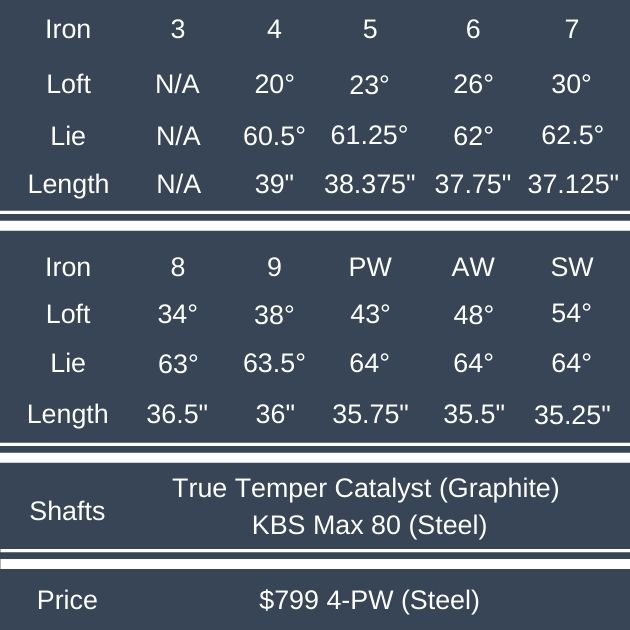