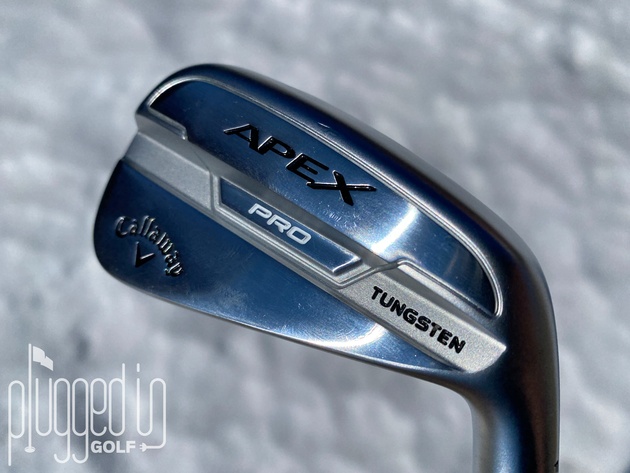 The Callaway Apex Pro 21 irons are beautiful in the bag and at address.  Lots of length and forgiveness relative to similar-sized irons. 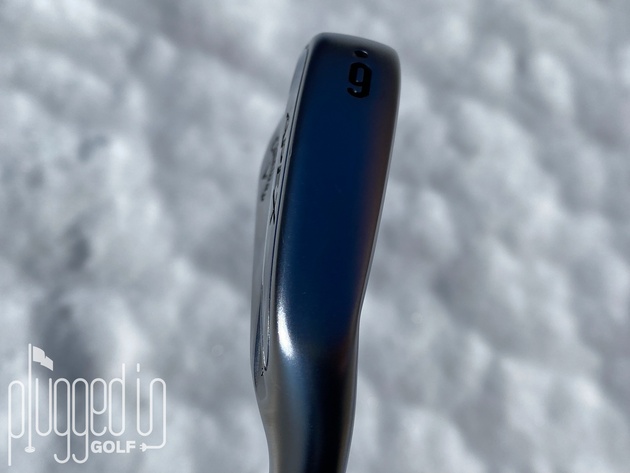 For 2021, the Apex Pro irons got a full makeover.  In the previous version, the Apex Pro 19 [review HERE], there was a lot of visual similarity between the standard and Pro versions of the Apex.  The Apex Pro 21 will leave no doubt that it is its own club.  But, as good as the Apex 21 irons are, is that a good thing?  I tested them to find out. 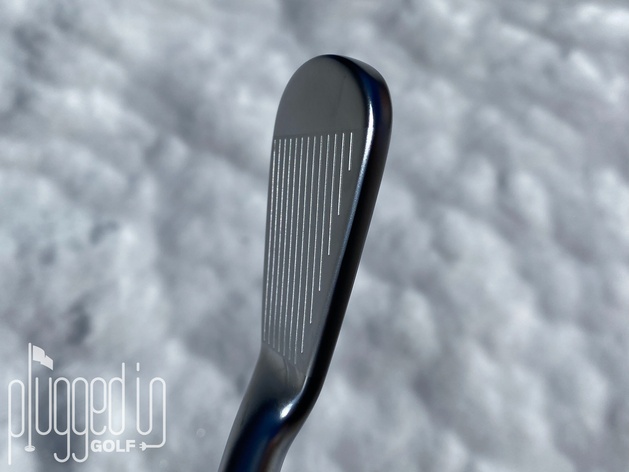 The Callaway Apex Pro 21 irons are stunning.  As good as they look at address, I like them even better in the bag.  The back of the blade doesn’t show a cavity, but there is a channel through the middle of the back that pushes more mass low in the head.

At address, the Apex Pro 21 is noticeably thinner and smaller than the standard Apex 21.  The top line is slimmer, there’s less offset, and the blade length is compact.  What you can’t see at address, but may be the biggest difference, is the sole width.  In the Apex Pro 21 it’s “narrow” per Callaway, where the Apex 21 is “moderate.” 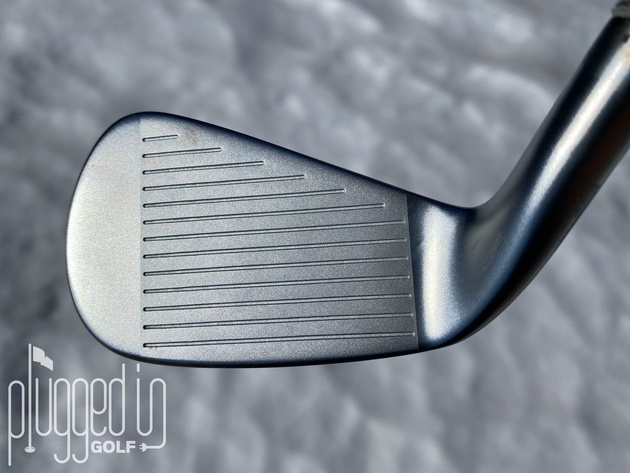 Given the substantial difference in the way the irons look, I was expecting a big difference in feel between the Apex Pro 21 and the standard Apex 21 irons [review HERE].  I was surprised to find that the difference in sound and feel was quite small.

When struck well, the Callaway Apex Pro 21 irons have a feel that is a unique mix of soft and explosive, leaning more toward the latter.  When you move away from the center of the face, the feel gets firmer. 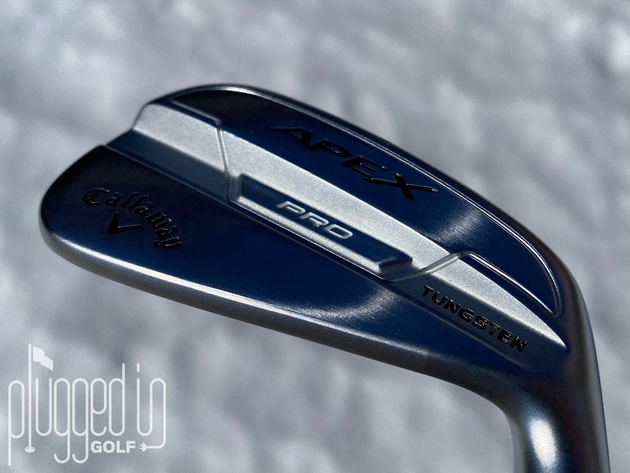 As you would expect, those differences in loft have noticeable effects on the way the Apex Pro 21 performs.  Compared to the Apex 21, they launch a bit higher, spin a little more, and aren’t quite as long.  As a low launching player, I hit both irons close to the same distance, but I think most players will see a larger gap.

In my testing notes, I described the Apex Pro 21 as a “playable blade with distance,” and I think that description is pretty solid.  Because of the tech in these irons, they’re going to be longer and easier to hit than many similar-sized irons.  However, within the scope of all golf equipment, these are not irons that I would refer to as forgiving.  Callaway recommends these irons for players with handicaps from 5 to +5, which I think is pretty spot on. 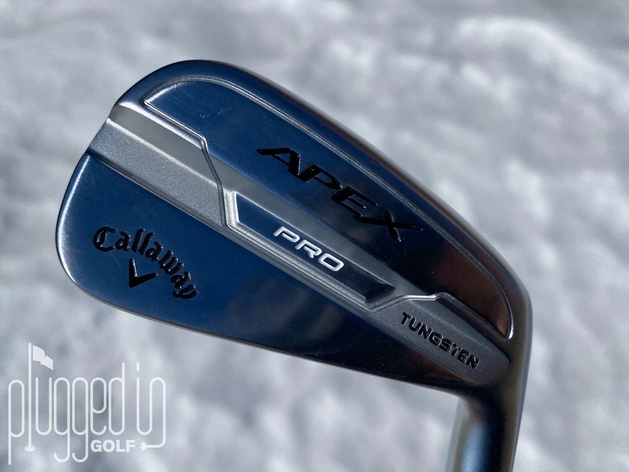 For the highly skilled player who wants a little more distance, the Callaway Apex Pro 21 irons are a great pick.  I wouldn’t suggest these for most double-digit handicaps, but Callaway is offering a variety of combo sets with the Apex Pro 21 irons if you want these beauties to be your scoring irons.  As always, make sure to test them and get fit before putting them in your bag. 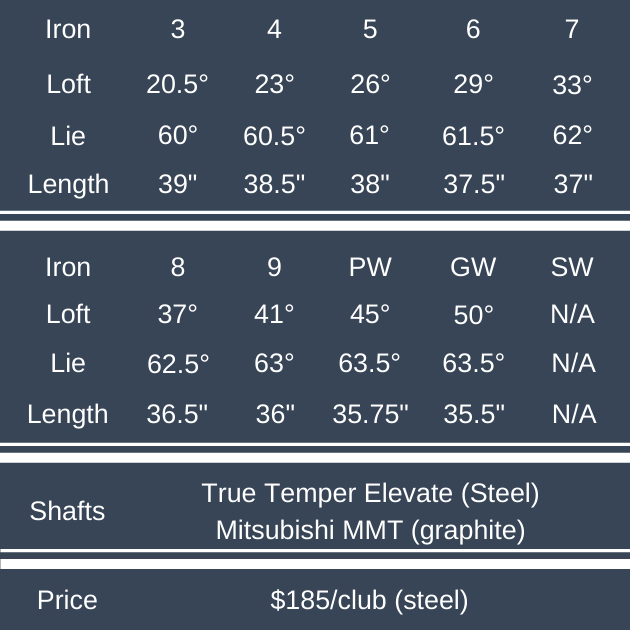