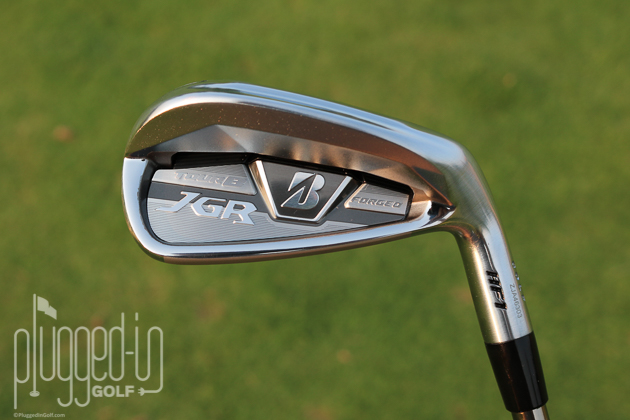 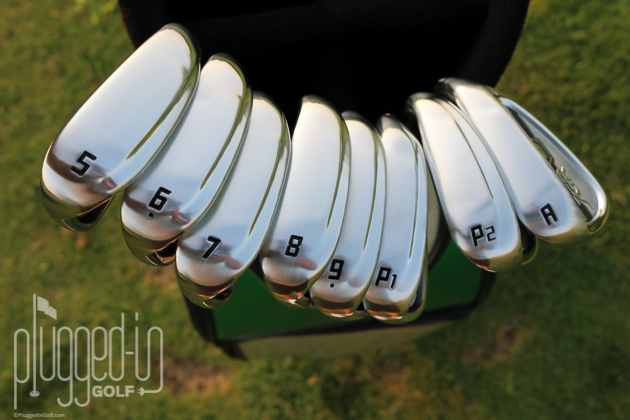 When golfers talk about forgiveness, they typically mean how well a club preserves ball speed on hits that are off center.  Go to any range, however, and you can hear that the problem often isn’t mishits, it’s hitting the ground before the ball.  With this in mind, Bridgestone put an uber-forgiving sole on their JGR HF1 irons to help higher handicap players hit more greens in regulation. 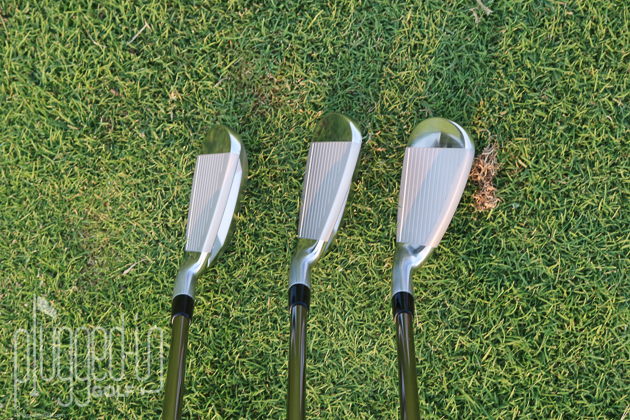 At address, the Bridgestone Tour B JGR HF1 irons create a new category: the refined super game improvement iron.  With a chunk of the sole sticking out behind the top line, there’s no arguing that these aren’t SGI irons.  That said, the top line isn’t that thick and there’s not a ton of offset.  The blade length is about average, and the contrast between the two finishes on the face makes it appear smaller. 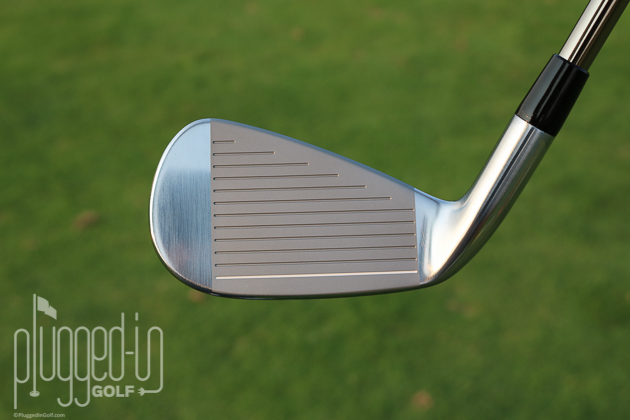 Just like the look, the sound and feel of the HF1 irons blends polish with power.  There’s a “snap” to impact that makes it feel like the ball flies off the face, but it’s not very loud.  Because it’s quiet, impact feels much softer than you might expect from an SGI iron. 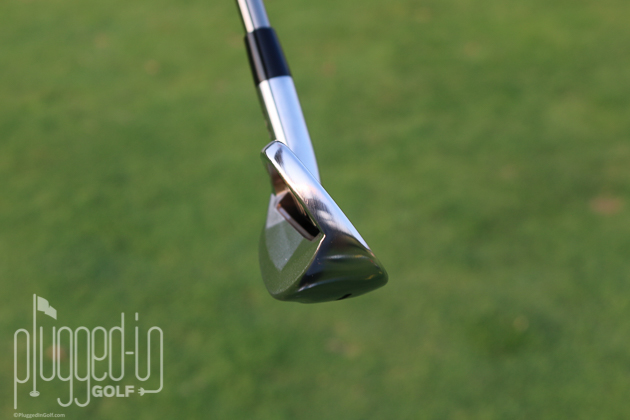 When you look at the JGR HF1 iron’s wide sole, you expect a high-launching iron.  When you read the technical notes, your expectations go from “high launch” to “moon balls.”  What counters these design elements are very aggressive lofts.  The final result is a strong, medium-high ball flight with a boatload of ball speed.  Even when I tried to add loft and hit big cuts, I could not get the HF1 to balloon.

While Bridgestone’s focus is on the forgiveness and high launch, which are noteworthy, what really got me was the way the sole cures fat shots.  The range where I usually go is very sandy.  Any shot that’s even a little fat goes nowhere…unless you’re swinging the HF1 irons.  With these clubs, the sole skates through the turf and puts a charge into the ball.  If you struggle with hitting behind the ball, the HF1 is the best quick fix I’ve seen. 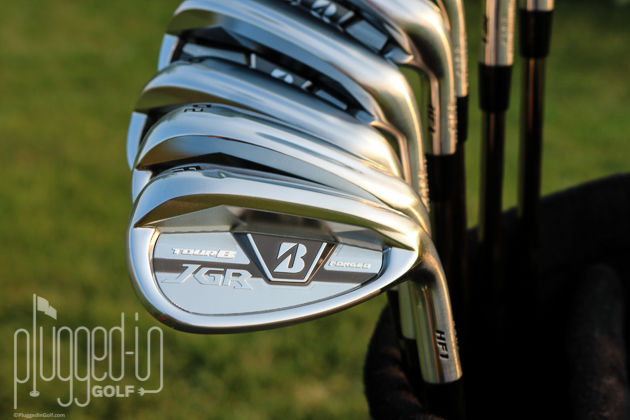 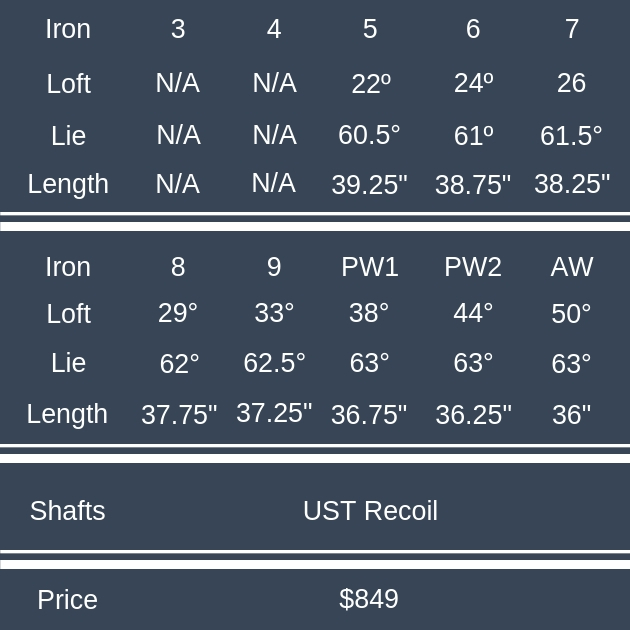