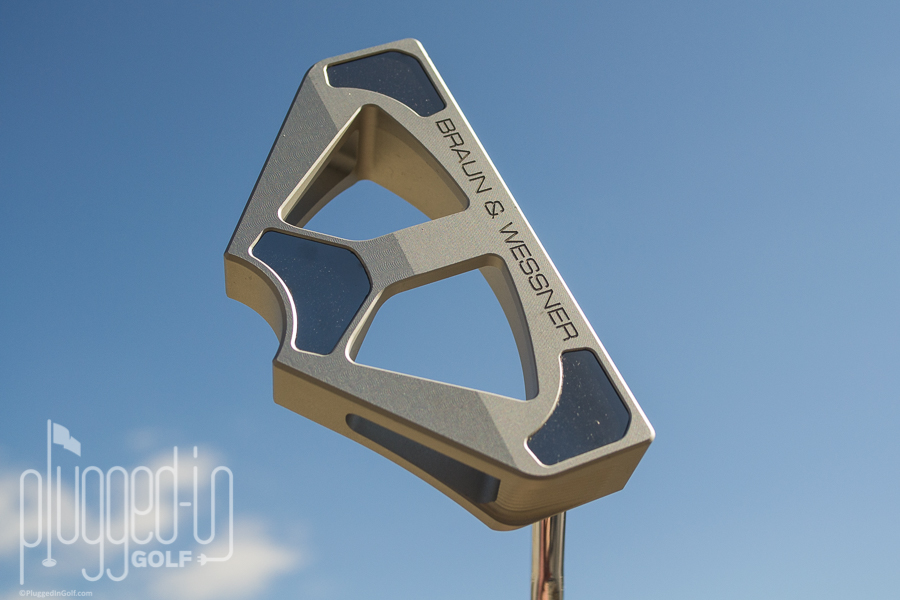 The Braun and Wessner Concept3L putter is a crazy, futuristic looking piece of brilliant engineering that is not for the faint-of-heart golfer. 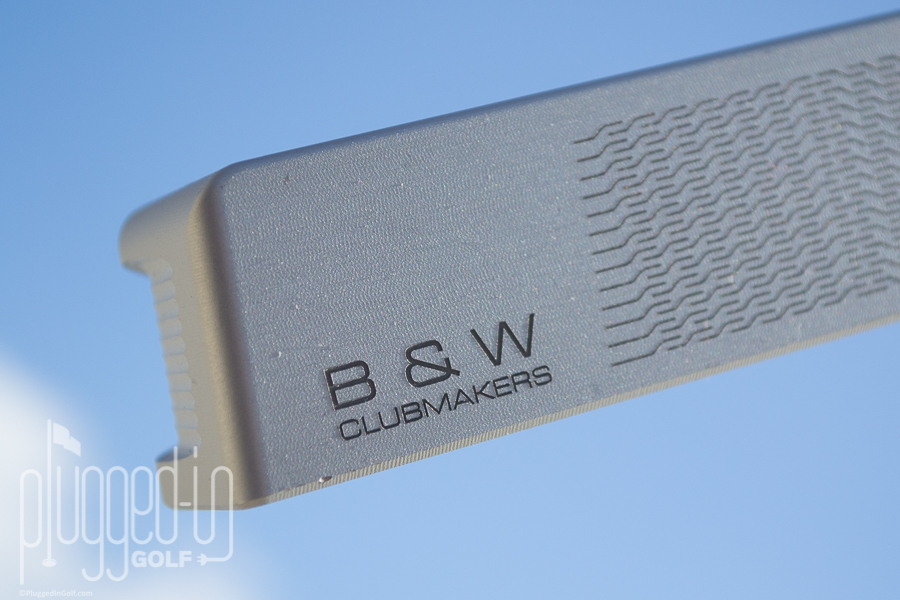 Without a doubt, the Braun and Wessner Concept3L putter has had the longest running testing period for any review I’ve done to date.  I knew this was going to be interesting when I initially started talking to Philipp Braun about this putter, but my first impression was still one of complete shock, bewilderment, astonishment, and intrigue.  Simply put, I’ve never seen a golf club like this before, and it almost seemed like more of a space-age machine.  To say I was excited to get it out on the course to test would be an understatement.  Two months later, I feel like I’ve finally been able to wrap my head around the Concept3L enough to be able to properly review it. 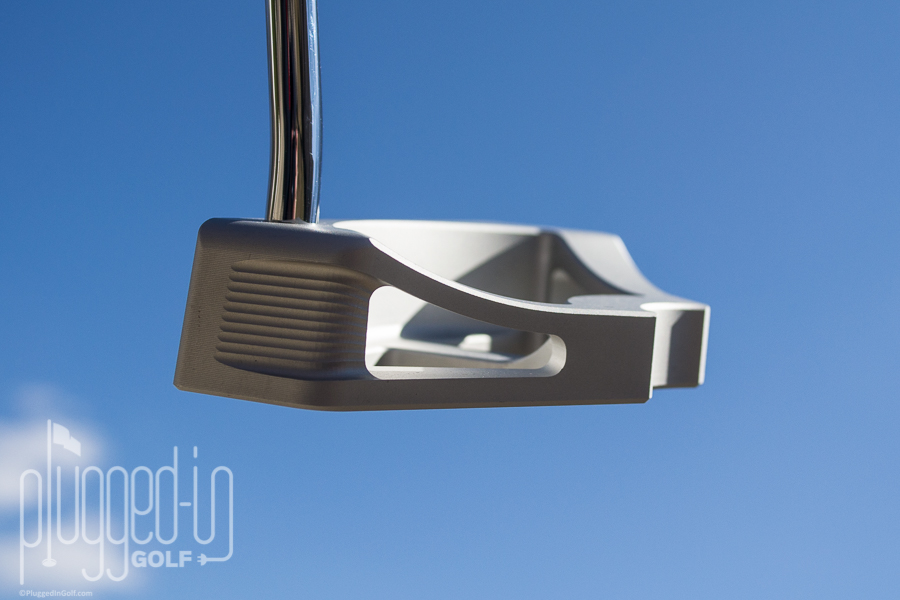 You can tell from the pictures in this review that the looks of the Braun and Wessner Concept3L are unique and create quite an impression.  Though I knew what the putter looked like from pictures, its size was the biggest surprise to me.  The footprint is large with a tall face and significant length from heel to toe.  The size makes the club square up and frame the ball nicely and makes lining up putts easy.

The Concept3L putter head reminds of a futuristic car or space ship.  There are a lot of interesting lines, but a minimalist subtlety that I have come to expect from high-end German engineering.  The face has a lightly laser milled sweet spot and minimal branding on the heel and toe.  When you flip the putter over, the sole is very open and has visible tungsten weights in the heel, toe, and at the back of the flange.  Of course, it’s very noticeable that there is a lot of open air in this putter and this certainly creates a unique aesthetic.

According to Philipp Braun, the design of the putter started with the golf ball.  From there, B&W used the radius of the golf ball to recreate their lines and draw the putter out from there.  This creates a nice visual balance when addressing a golf ball. 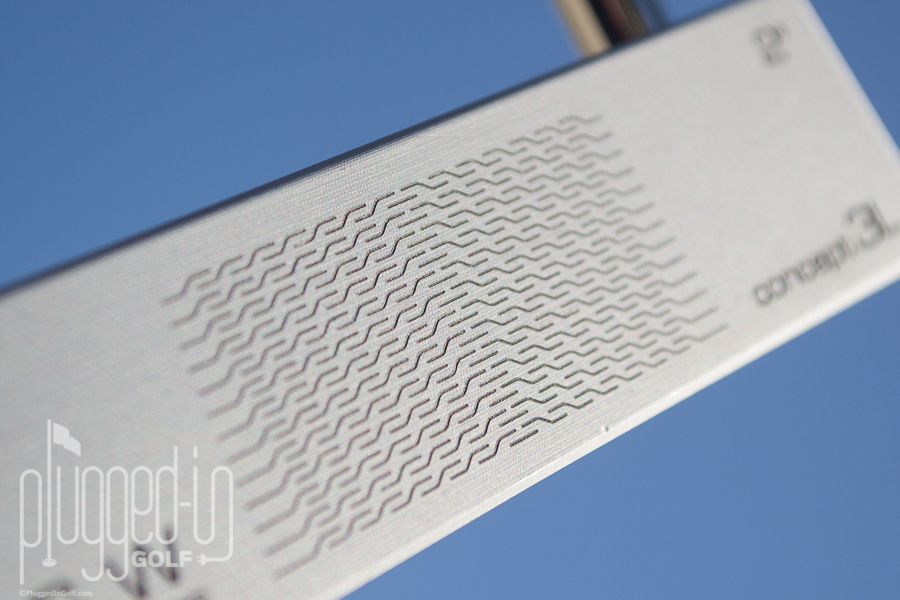 At contact, the primarily aluminum head of the Braun and Wessner Concept3L has a thin metallic click for sound and an extremely soft feel when hit on the sweet spot.  I would say that shots hit on the sweet spot feel very smooth with a little less feedback, whereas off-center shots have a very noticeable response and you’re immediately aware of the mishit.  It’s important to note that mishit putts do not suffer from a poor roll and the putter is amazingly forgiving. 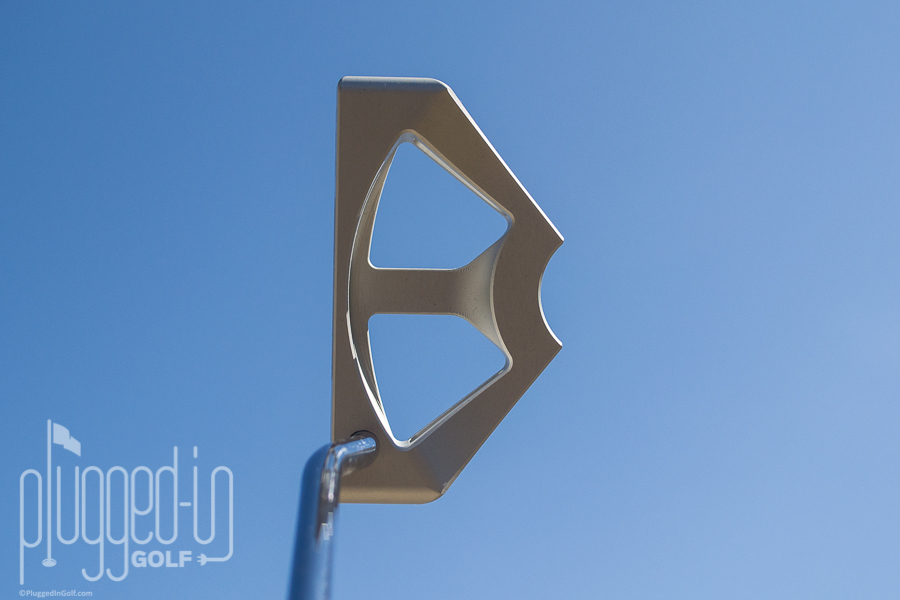 A lot of time and care goes into the production of the Braun and Wessner Concept3L putter for a variety of reasons.  First, B&W wants to make sure that every putter is made absolutely perfect with no tolerances in the milling.  This means it takes around three hours to mill the head from a solid block of aluminum.  The “3L” portion of the Concept3L name specifically addresses the loft, lie, and length being custom milled per the customer’s request rather than bending and shaping it after the manufacturing process.  As a result, the Concept3L putter is a well-made putter that puts a good roll on the ball from its exceptional balance and precise engineering.

Upon advisement from the B&W guys, I tried a little trick where I slid the ball across the face of the club.  On the smooth parts, the ball just slid, but on the milled sweet spot, the ball sort of “grips.”  It’s almost like the ball sticks to the milling.  I tried this on a few other putters with different face millings and it just felt like the ball bumped or scraped across.  This gripping sensation was certainly unique.  According to Braun, this is a major component in creating the perfect roll off the face. 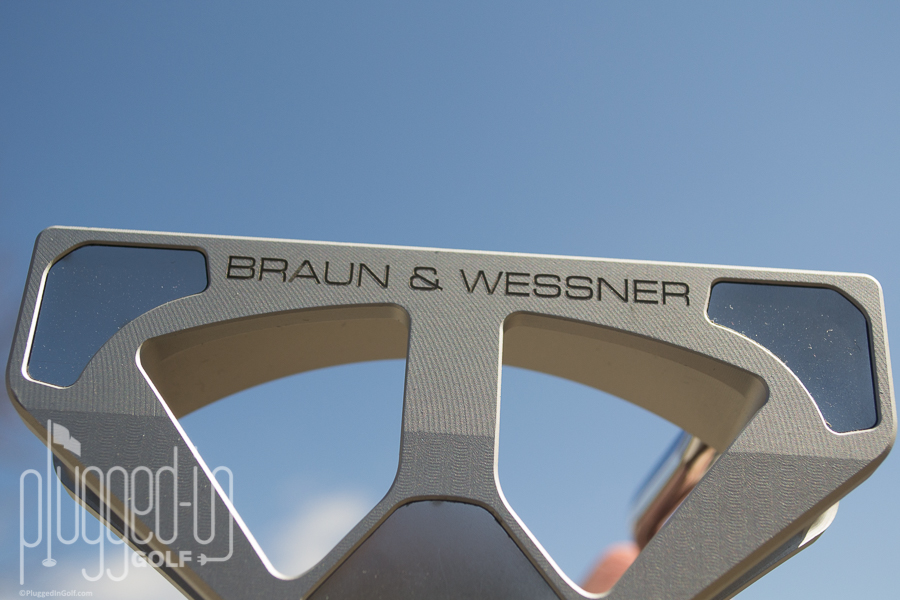 While often times I would recommend a putter that I found interesting and fun to just about anyone, I think the Braun and Wessner Concept3L is definitely for a very specific golfer.  Because of the overhead and small run numbers on the Concept3L, the price tag is a barrier for all but the serious golfer.  The Concept3L is also unique in a lot of ways and will be a tough adjustment for a lot of stubborn traditionalists.  The golfer with an open mind and an ability to adjust is going to find this putter very interesting and certainly appreciate its unique place in the industry.

Philipp Braun explains that the Concept3L putter is like a concept car in that it’s rare to the point you don’t see many of them “in the wild.”  It also has a bunch of high-end bells and whistles that make it really good.  He tells me, in Germany they call these cars “Erlkönig” and that’s how they try to approach the Concept3L putters.  Personally, I think they’ve succeeded in making one of the most interesting pieces of equipment in the golf industry and I hope to see more new ideas from Braun and Wessner down the road.

To get in touch with Braun and Wessner, you can contact them through their Facebook page here. 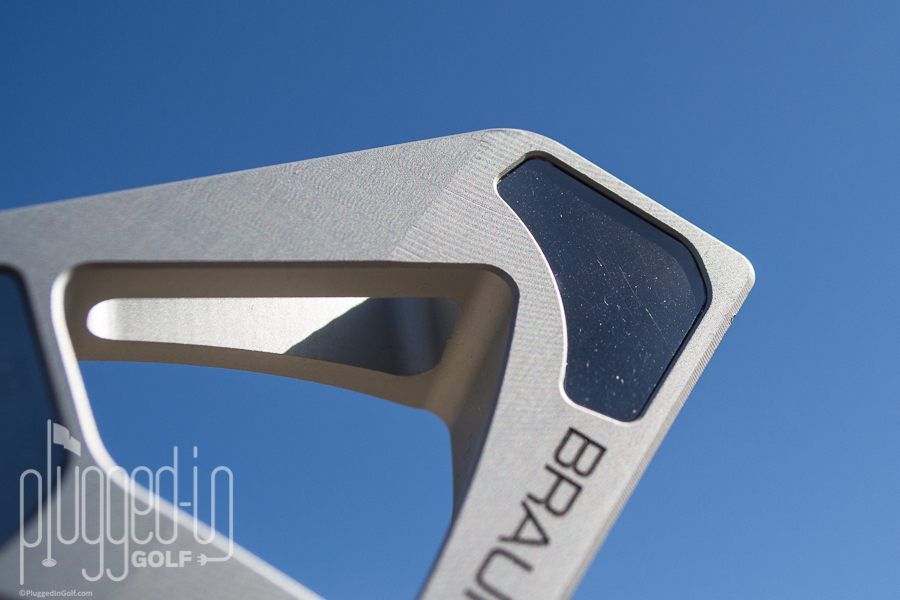 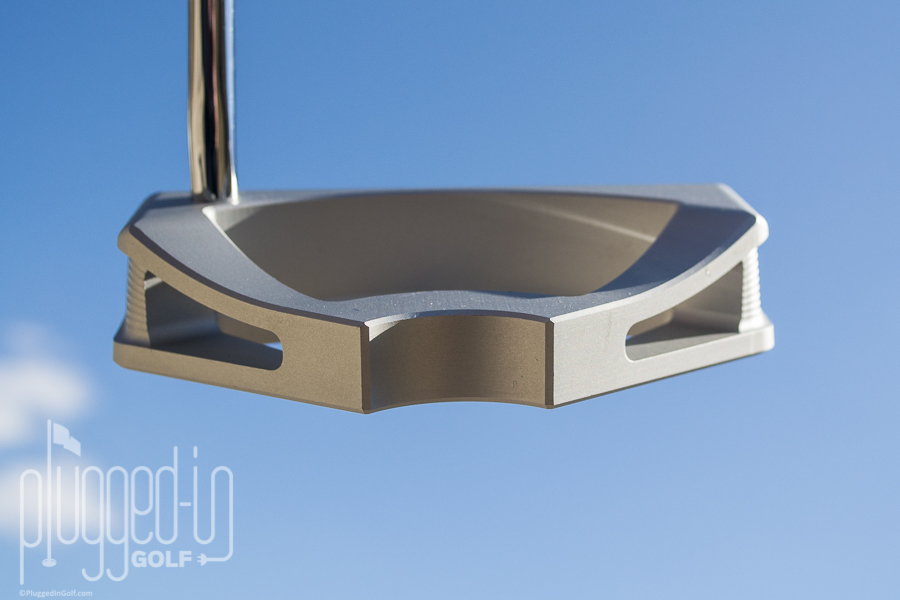 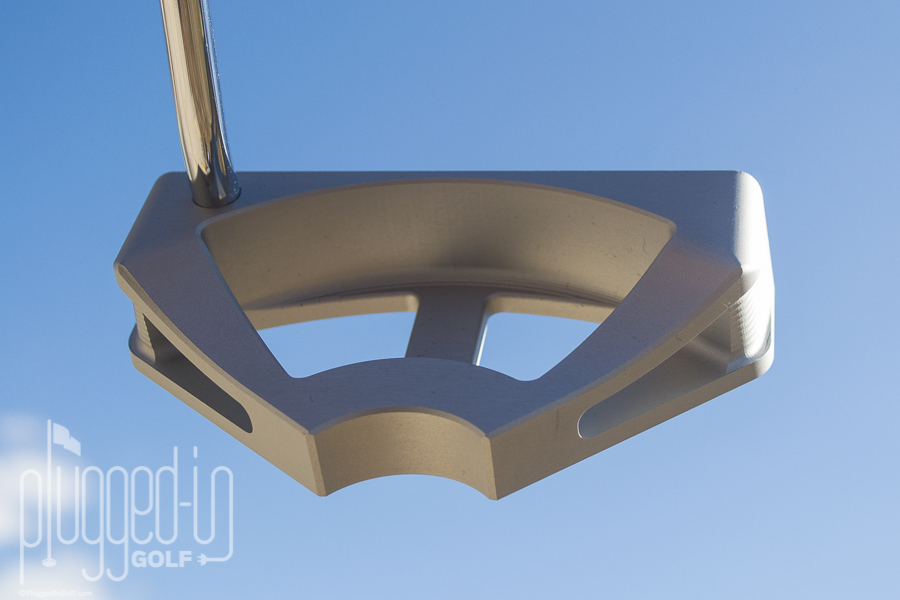 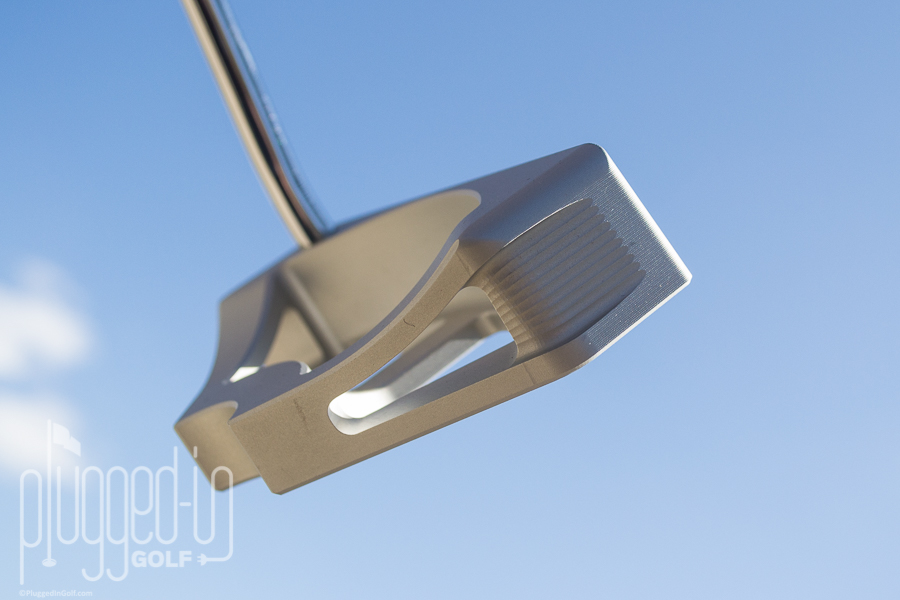 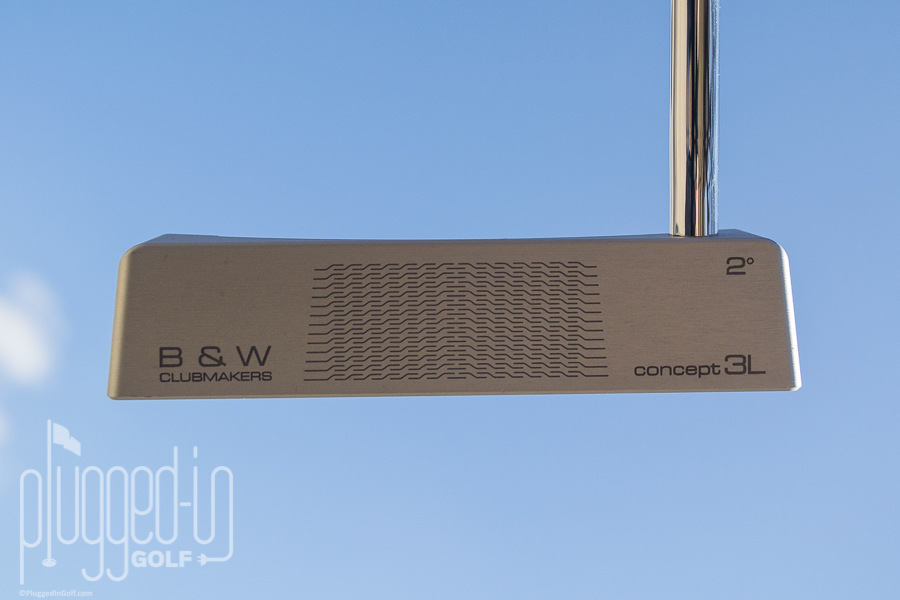