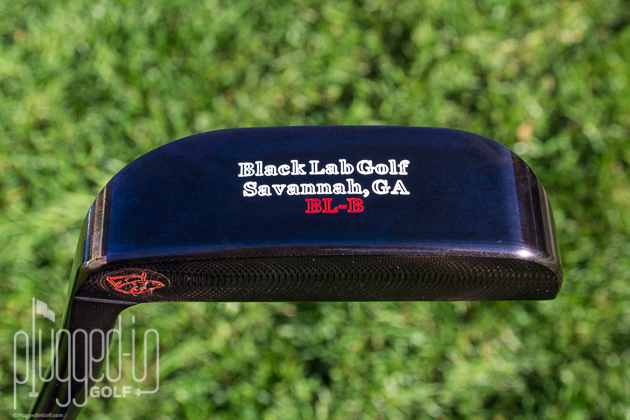 The Black Lab BL-8 putter is a high-quality tribute to a classic putter design that is sure to make you feel nostalgic. 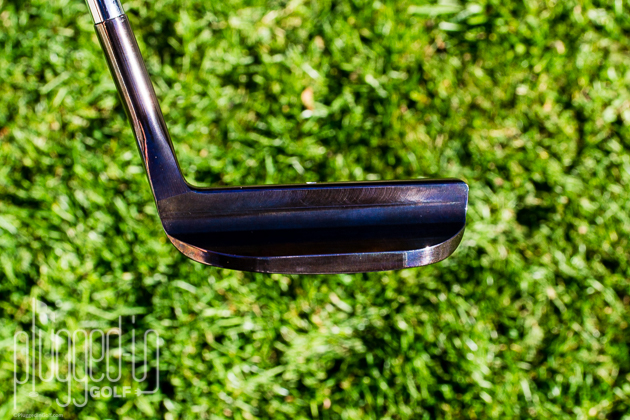 It’s funny when I look back at the first article I wrote about Black Lab Golf and spoke about it’s future.  I said, “Chip [Usher] will admit to you that he doesn’t 100% know what the future of Black Lab looks like, but for now he’s concentrating on making really good putters for those that want them.”  Less than two years later, Chip has expanded the Black Lab line from three models to nine and doesn’t plan on slowing down anytime soon.

One of Chip’s first visions for the next phase of Black Lab Golf was a modernized 8802 style blade putter that has a vintage look and feel to it.  After about a year of work, Black Lab has introduced the Black Lab BL-8 putter. 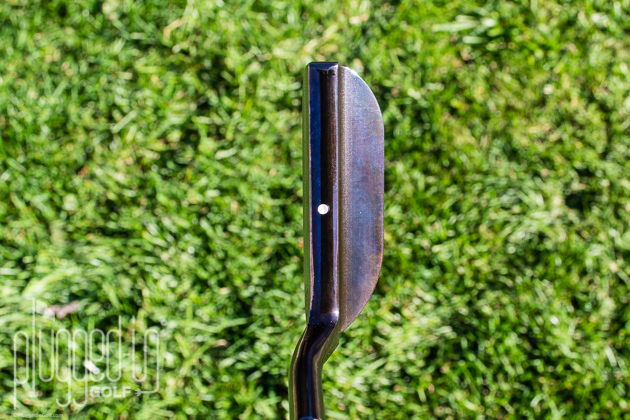 “Classic blade” is the best way to describe the looks of the Black Lab BL-8 putter.  The shape of the BL-8 is something you could imagine in the hands of Arnold Palmer or Jack Nicklaus in the 1960s.  The lines are clean, and the faint milling marks give the BL-8 an aesthetic texture.  Overall, the BL-8 stays true to classic 8802 style from the golden days.  I highly recommend throwing a leather wrap grip on it to finish off the look.

The longer neck gives Chip the ability to bend it to the customer’s desired shaft offset.  So far, the BL-8 is offered only in carbon steel.  This means you can get the BL-8 in black oxide, blue smoke, or oil can finishes.  As with all Black Lab putters, you will have many custom options to make the BL-8 as unique and reflective of your personality as you want. 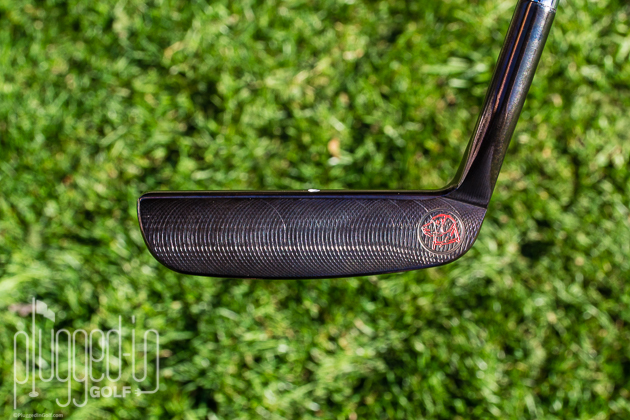 The Black Lab BL-8 putter manages to remind you that it’s a classic and that the putter world has evolved.  When you put a good stroke on it, the BL-8 sounds and feels absolutely amazing.  The sweet spot is soft yet extremely responsive and gives you a muted click.  As you stray from the sweet spot, the sound is more of a “tick,” and you get a reminder in your hands.  This is exactly how this style of putter is supposed to feel!  Rolling the BL-8 on the putting green reminds me of being a small kid and my grandpa letting me use his old putter to knock the golf ball around.  The sound and feel of the BL-8 is just as classic as its looks. 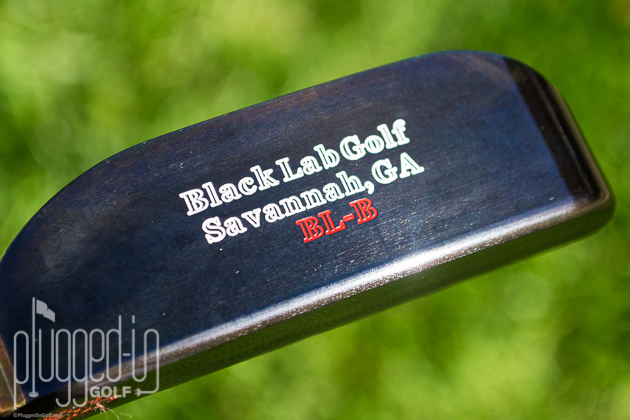 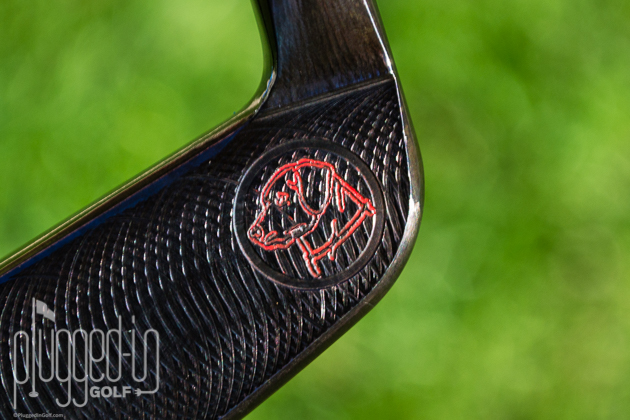 There’s something almost mystical about the Black Lab BL-8 putter.  I feel a bit ridiculous saying something like that, but it’s the honest truth for me.  I spoke to Chip on the phone, and I told him “I don’t necessarily feel like it makes me the best putter in the world, but there’s something about it that makes me love playing with it.”  If you’re a nostalgic and sentimental nut like me, you should contact Chip Usher at Black Lab Golf and look into ordering a custom BL-8 putter. 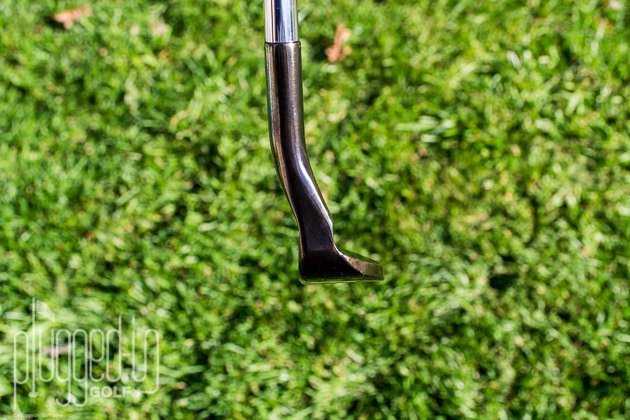 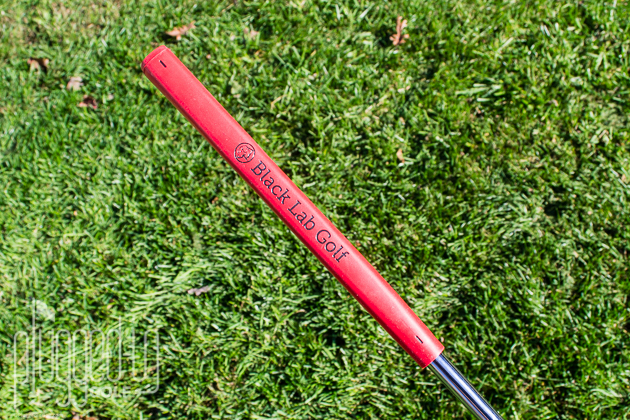 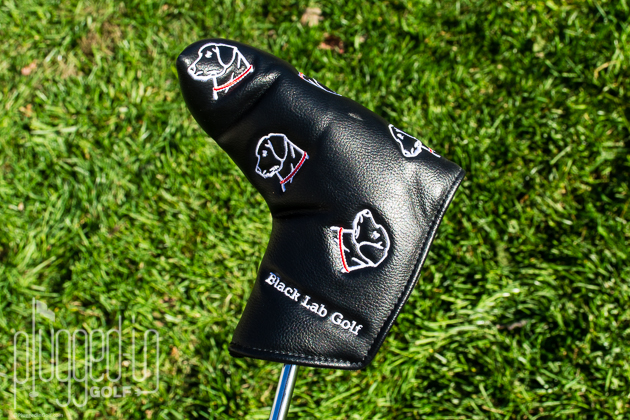 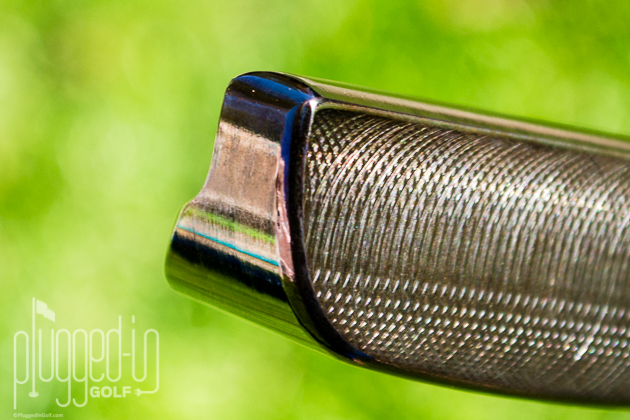 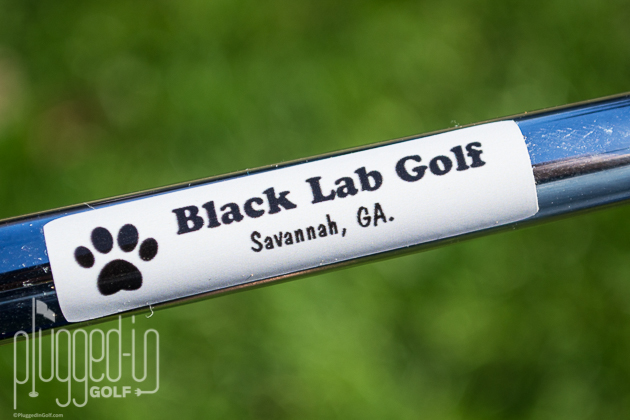