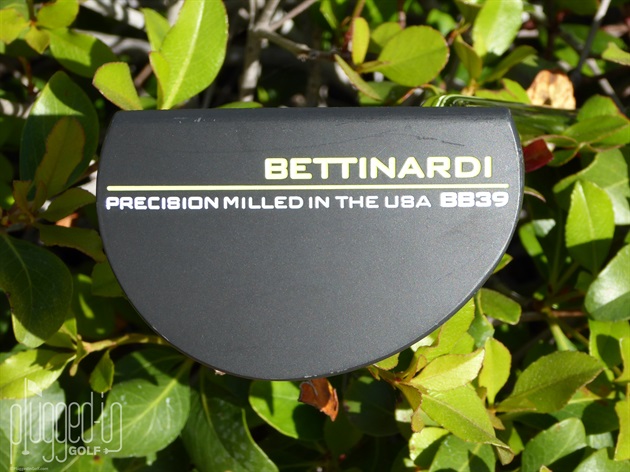 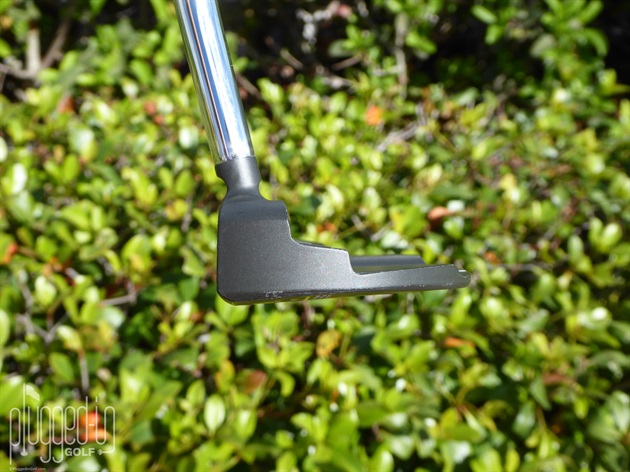 Bettinardi has enjoyed one of the best summers in the company’s history.  With their win at the 2018 Open Championship, they achieved a level of notoriety that simply can’t be bought.  Now that more players know about this Chicago-based putter maker, we wanted to take a look at another one of their 2018 putters, the BB39. 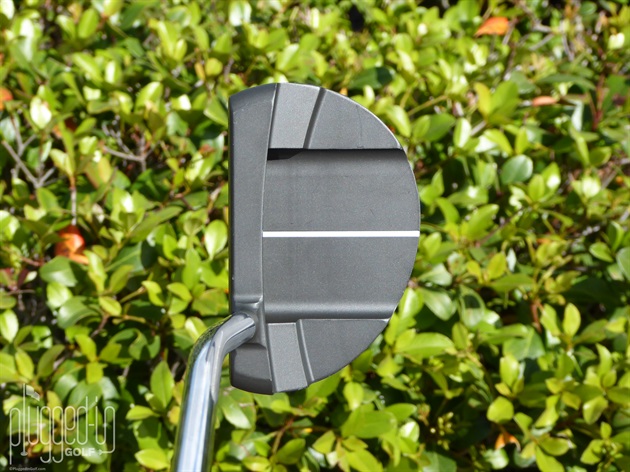 The Bettinardi BB39 offers an interesting mix of visual elements.  Its size is modern – very large.  The shape is traditional – a clean, rounded design.  The little touches are what separate it from other mallets – the way the top line and shoulders curve to enhance the shape rather than clash with it. 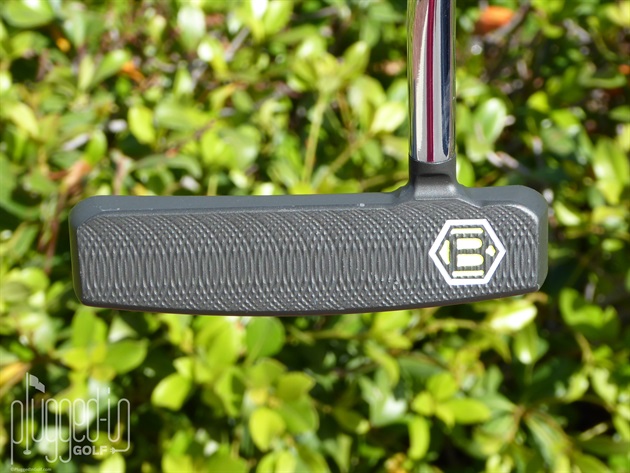 As we’ve noted in previous reviews of the 2018 BB series, the Super-Fly face milling creates the softest feel in the Bettinardi line.  Combined with soft carbon steel and a premium golf ball, you get a feel that’s absolutely buttery.

Where the BB39 differs slightly from other 2018 BB Series putters is in feedback.  Because of the stability of this design, it’s harder to locate misses precisely.  You can hear the difference between a pure strike and a mishit, but the BB39 covers up misses more than the blades. 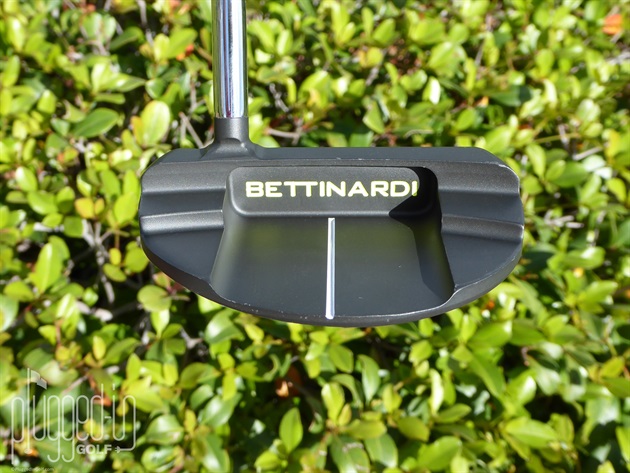 The BB39 is the most forgiving putter in the 2018 BB Series.  While not quite on the level of the multi-material monsters we see from other OEMs, it does a good job of keeping mishits on line.  You’ll also appreciate the forgiveness on lag putts where misses will get to the hole instead of stopping six feet short.

As always, having the putter fit your stroke is critical.  The BB39 comes with a double bend neck that produces a 3 o’clock or face-balanced toe hang.  This putter will work most naturally with players who have minimal arc and face rotation in their stroke. 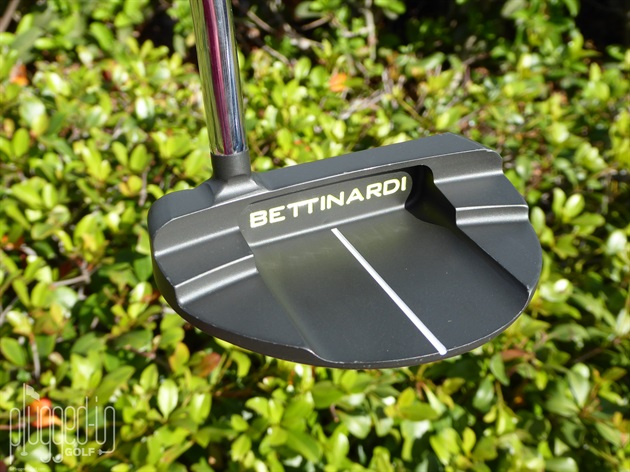 Players seeking forgiveness but unwilling to give up great feel need look no further than the Bettinardi BB39 putter.  Despite its size, it has all the hallmarks of the brand’s signature craftsmanship.