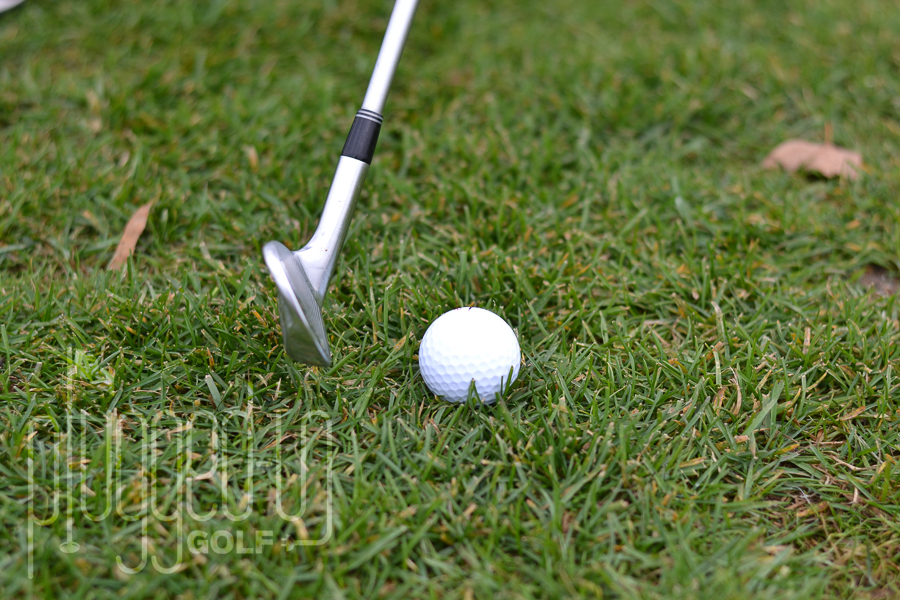 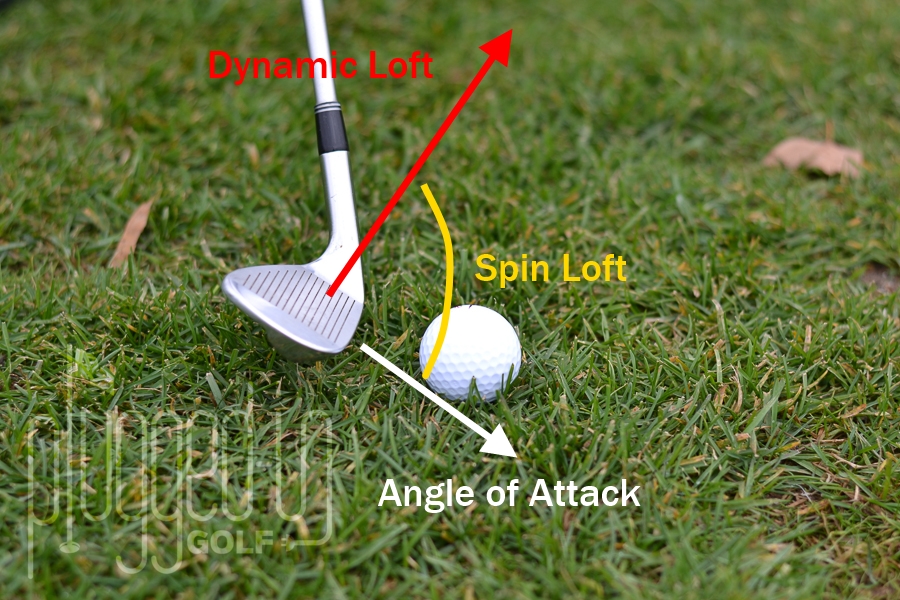 The primary factor in creating spin is spin loft.

Spin loft is defined as the difference between the Dynamic Loft* and the Angle of Attack**.

*Dynamic Loft is the loft of the club at impact

**Angle of Attack is the angle at which the club is traveling at impact. 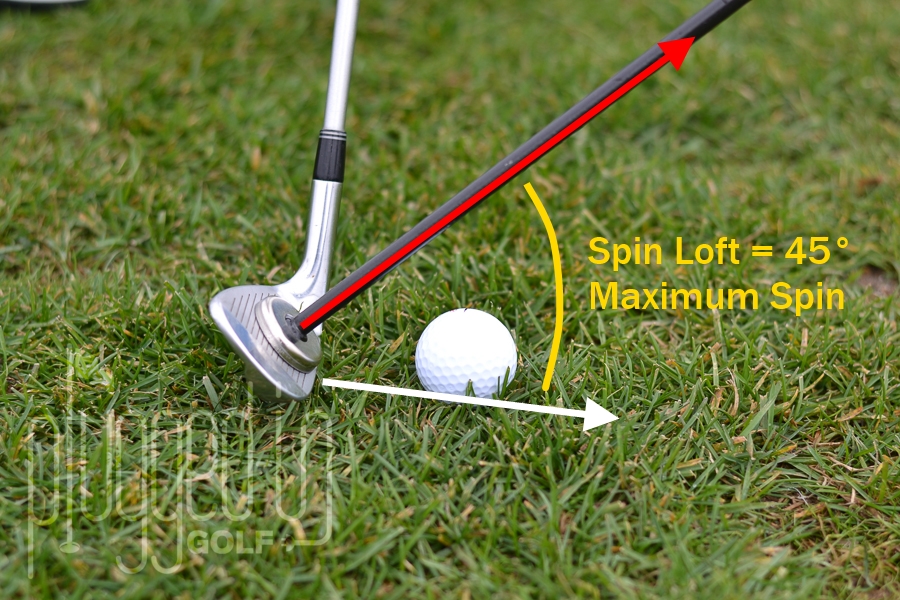 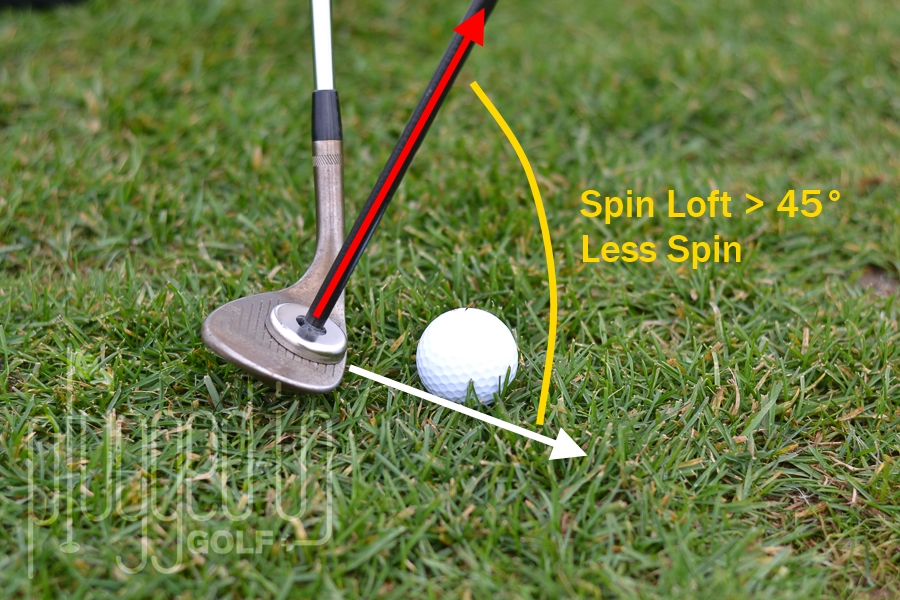 Not so fast.  Remember that I said you also need friction to create spin.  When the spin loft exceeds 45°, you lose friction and, thus, spin.  Said another way:

To maximize spin, you want a spin loft of 45°.  More or less spin loft will reduce spin.

This is why most players will create more spin with their pitching wedge than their lob wedge. 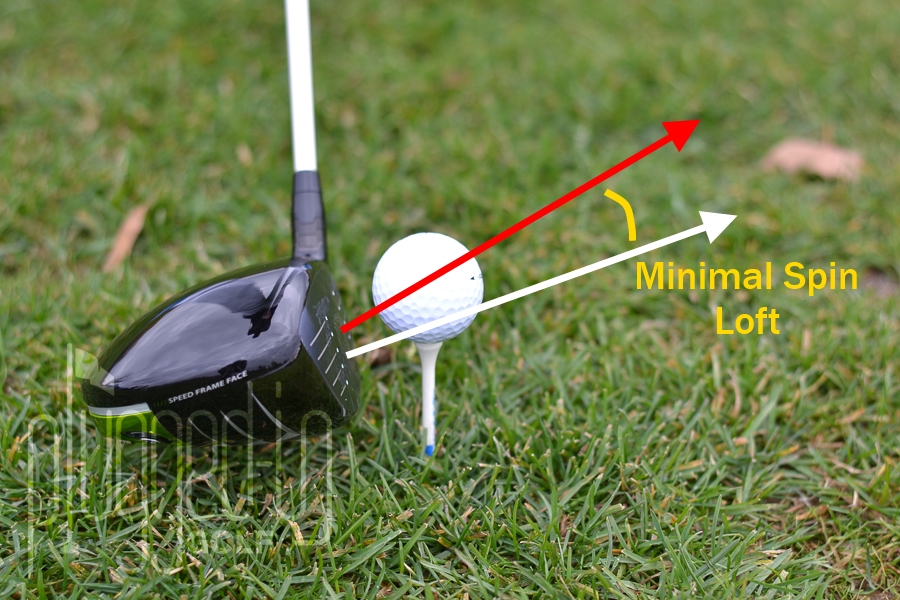 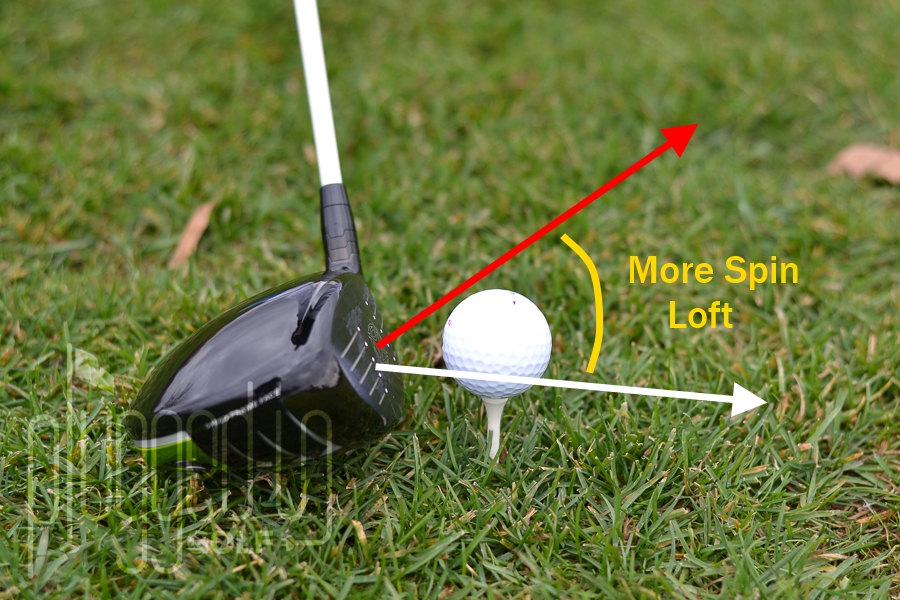 With the driver, the problem is not how to create more spin but how to scale it down.  We want just enough spin to keep the ball airborne.  This will give us maximum carry (especially in the wind) with the potential for lots of roll.

Since friction is not an issue with the driver, and we don’t want to reduce speed, our only means of reducing spin is reducing the spin loft.

To reduce spin loft with the driver, we want to get a positive angle of attack (hit up) while keeping dynamic loft relatively low.

This means we’re going to want to tee the ball high and try to keep from adding too much loft to the club at impact. 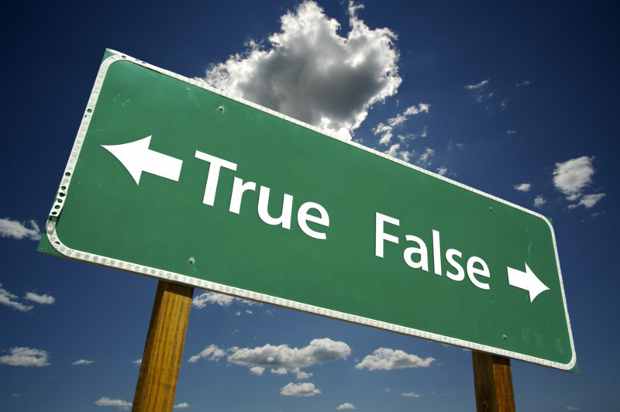 With your new understanding of spin, you can now dismiss some of the myths about spin.  Let’s run down some of the common ones:

Yes, hitting down (having a steep angle of attack) will increase your spin loft.  However, if that spin loft exceeds 45°, the spin is actually reduced.  Many people would spin their wedges more by hitting down less.

Again, this is true only to a point.  For most people, the club that spins the most will be their pitching wedge or gap wedge.  With a 56 or 60 degree wedge, it is very hard (maybe impossible) to get the spin loft down to 45°.

Sort of.  The function of grooves is to channel away moisture, grass, and dirt so that the ball and club face can come together without interference.  If you were to hit a clean, dry golf ball off of pavement, it wouldn’t matter if you had big grooves or none at all.  The underrated aspect of wedge design, so far as spin is concerned, is having a rough club face to increase friction.

Bottom line: grooves are great, but remember that the goal is clean ball-club face contact.  Clean and dry your wedges before every shot.

I hope you’ve found this lesson helpful.  In future lessons, I’ll address the techniques that will help you to spin your wedges and bomb your drives.  If there are specific topics or shots you’d like to see addressed, please feel free to leave a comment below.