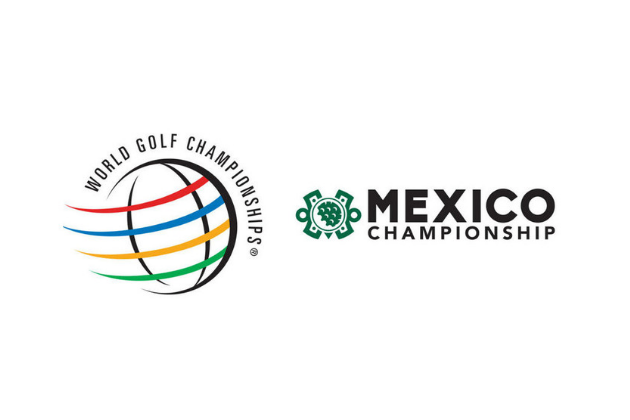 Mexico City – After heading into the final round with a four shot lead over Rory McIlroy, Dustin Johnson (-21) cruised to victory in the 2019 WGC Mexico Championship.  With the win, he became the 38th player in PGA Tour history to win 20 times in his career. It was his second career victory in the event and the sixth WGC championship win in his career.

Rory continued to play well on Sunday, shooting 67 to stay five shots clear of the next closest competitors but could not catch Johnson, who shot a final round 66 to follow up his rounds of 64, 67, and 66.  The next closest players (Paul Casey, Ian Poulter, and Kiradech Aphibarnrat) finished 5 shots back of McIlroy and a full 10 shots back of Johnson

The course at Club de Golf Chapultepec provided players and fans with a considerably different look than they are used to seeing on the PGA Tour.  With its narrow, tree-lined fairways, the course’s relatively short length plays even shorter because of the altitude in Mexico City. That, coupled with firm and fast conditions meant that players had more to contend with than the typical week on Tour.

As a result, few players were able to truly go low throughout the week and the tournament turned into a bit of a two horse race between DJ and McIlroy.  Other players who had a positive week included Casey, who closed the tournament with a pair of 65s to grab a share of third, and Aphibarnrat and Poulter who both showed remarkable consistency with three rounds of 68 and a 69 to share third with Casey.  After a slow start, Justin Thomas finished strong with a final round 62 to finish solo ninth at -9.

As usual, Tiger Woods also made some noise.  His -8 total was good enough for a T10 finish while his sliced fairway bunker shot from Saturday will certainly find a home on his career highlight reel.  Meanwhile, defending champion Phil Mickelson had a week to forget. Although he followed up his first round 79 with a 65, he was one of several notable players (Jordan Spieth and Bryson DeChambeau in particular) that had disappointing weeks.

Next week, the PGA Tour begins the Florida swing with the Honda Classic at PGA National.  Justin Thomas will defend his title in a field that includes Brooks Koepka and Rickie Fowler while Tiger Woods will take the week off.

Dustin Johnson What’s In The Bag