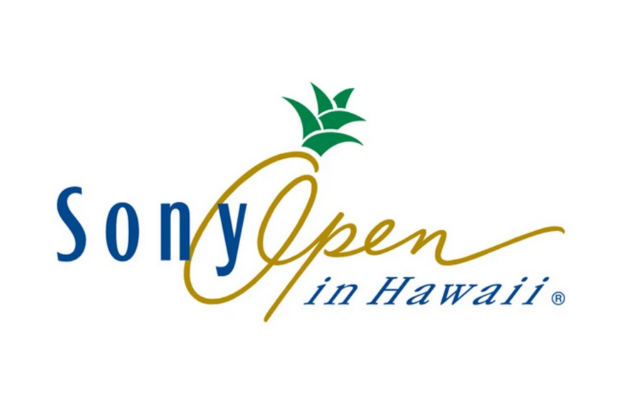 Honolulu, HI – After holding the 54 hole leading after starting the week with a pair of 63’s and firing 66 on Saturday, Matt Kuchar sealed the deal on Sunday afternoon to win his second PGA Tour event of the young 2019 season at the Sony Open at Waialae Country Club.  His final round got off to a rough start with 3 bogeys in the first five holes but he recovered well, going bogey-free the rest of the way and finishing at -22, 4 shots ahead of Andrew Putnam.  The win was the ninth of his PGA Tour career.

The golf course, which has been in the process of being restored back to many of its original Seth Raynor-designed features by Tom Doak and his team, played firm and fast and put a premium on accurate driving and creative shot-making from the fairways.

After his hot start to the week, Kuchar came into the final round at -16 with a two shot lead over Andrew Putnam, who shot a bogey-free 67 Saturday to follow up rounds of 62 and 65 the first two days.  Keith Mitchell and Chez Reavie entered the day two shots behind Putnam, with a pack of nine golfers three shots back of them at -11.

While Putnam led the field in virtually every statistical putting category, he could not close the gap on Kuchar down the stretch.  Sunday’s final round saw a lot of movement elsewhere on the leaderboard.  While Mitchell was one of the only players over par on the day and fell into a tie for 16th after his 72,  Hudson Swafford and Marc Leishman went the opposite way, both shooting 64 and climbing into a four way tie for third with Corey Conners and Chez Reavie.

Earlier in the week, Reavie achieved the unheard-of feat of making 3 eagles on par 4s in one round, all of which were holed from beyond 100 yards out. Some additional notables included Jordan Spieth, who missed the cut and was candid with the media about the struggles he is currently experiencing with his game.  2017 champion Justin Thomas played well but failed to get everything clicking. He finished T16 at -12.

Next week, the PGA Tour heads back to the mainland to begin the west coast swing at the renamed Desert Classic in Palm Desert, California.