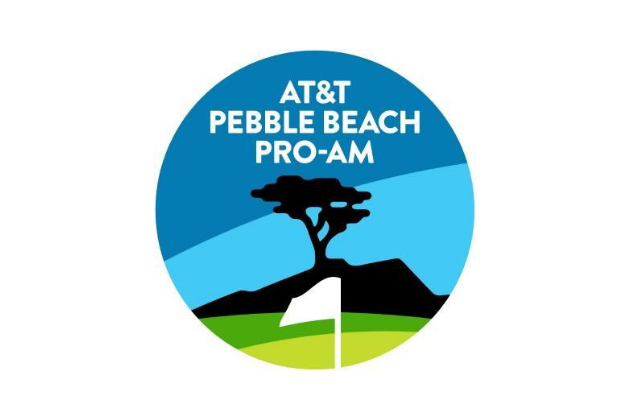 Pebble Beach, CA – Several stoppages of play due to rain caused the finish of the 2019 AT&T Pebble Beach Pro-Am to be pushed to Monday morning, and Phil Mickelson was the man on top when all the dust cleared.  For the fifth time in his career, the 48-year-old etched his name on the winner’s trophy at the tournament Bing Crosby made famous and at one of America’s great courses, one where his grandfather used to caddie.

Phil finished at -19, three shots ahead of Paul Casey and four in front of Scott Stallings.  Phil continued his great form to begin the season, hitting every fairway on Thursday for only the second time in his career and shooting 65-68-70-65 for the week.

The tournament provided many of the game’s top players with their first of two looks at Pebble Beach this year.  The tournament, which is held annually at Pebble, Spyglass Hill, and Monterey Peninsula CC Shore Course, had a distinctly lighter mood and much softer conditions than the players will experience there for the U.S. Open in June, however.

While the weather was the main story of the week, celebrities like Tony Romo, Larry the Cable Guy, and Bill Murray also took up plenty of air time.  Internet sensation Ho-Sung Choi received a sponsor’s exemption for the week and his swing also got plenty of attention despite the fact that he missed the cut (+9).

Other notable storylines from the week included Jordan Spieth, who showed more signs of coming out of the funk he experienced most of last year early in the week shooting 66-68 to begin the tournament.  However, after being tied for the lead early, he fell back a bit after shooting 74-75 on the weekend. He ended up T45 at -4.

Other players who had a positive week include Stallings, who coupled his new physique with some very consistent play to end up at -15 in solo third; Jason Day and Si Woo Kim will also be happy with their play, finishing T4 at -13.

Next week, the PGA Tour heads to Riviera for the Genesis Open.  Bubba Watson will defend his title while Tiger Woods will return to competition in a field that also includes Bryson DeChambeau, Dustin Johnson, and Rory McIlroy.

Phil Mickelson What’s In The Bag